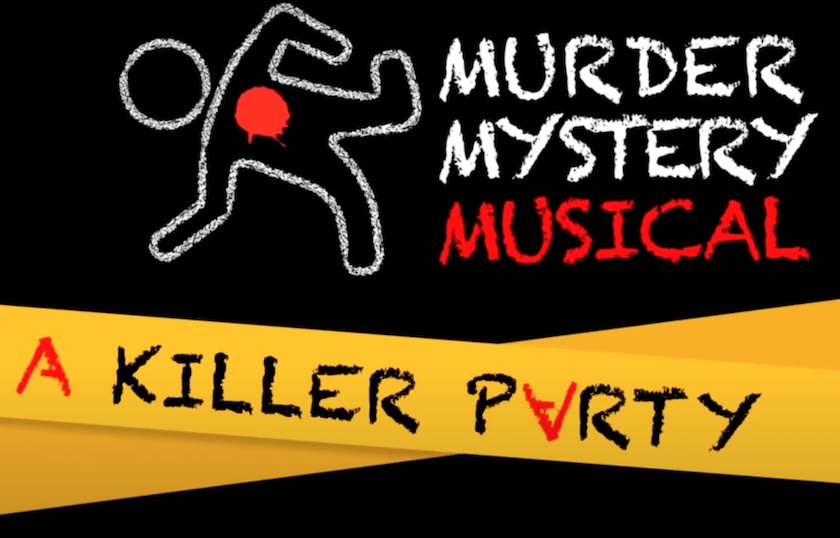 When Varthur McArthur, the artistic director of a failing theater in Duluth, invites his troupe of disgruntled actors and collaborators to the first read of an “immersive murder mystery dinner party,” no one knew that he would be the victim. Or did they? Enter eager, determined, and untested Detective Justine Case. After sequestering the guests into separate rooms (because, you know, social-distancing), she gets down to finding out whodunnit, uncovering secret affairs, life-long grudges, backstage drama, and a lot of musical theater song and dance. Sifting through lies and red herrings and a truly baffling murder mystery script left by the deceased, Case vows to find the truth and secure her future as a great detective.

As a Broadway In Chicago subscriber/patron, you have special access to this new musical at the preferred ticket price of $9.99 for the entire 9-part series PLUS an exclusive free song when you order through Broadway In Chicago before August 5, 2020. Price increases to $12.99 on August 5.

You will receive the full 85-minute filmed musical, plus bonus behind-the-scenes footage including cut material and more. A Killer Party will be available for streaming beginning August 5 and will be released three episodes at a time. 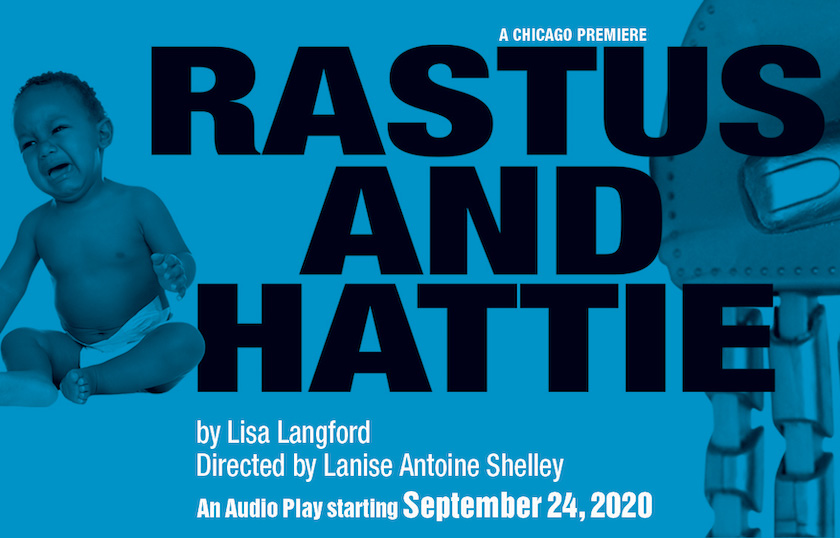 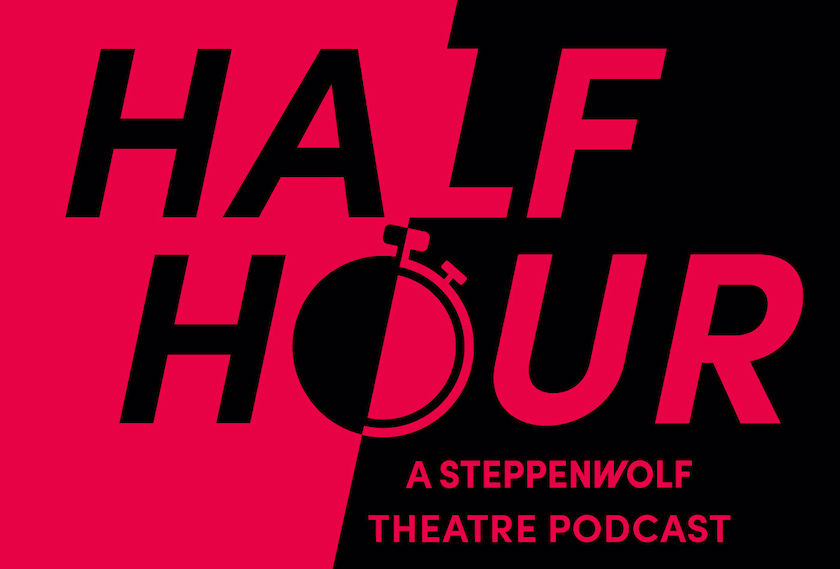 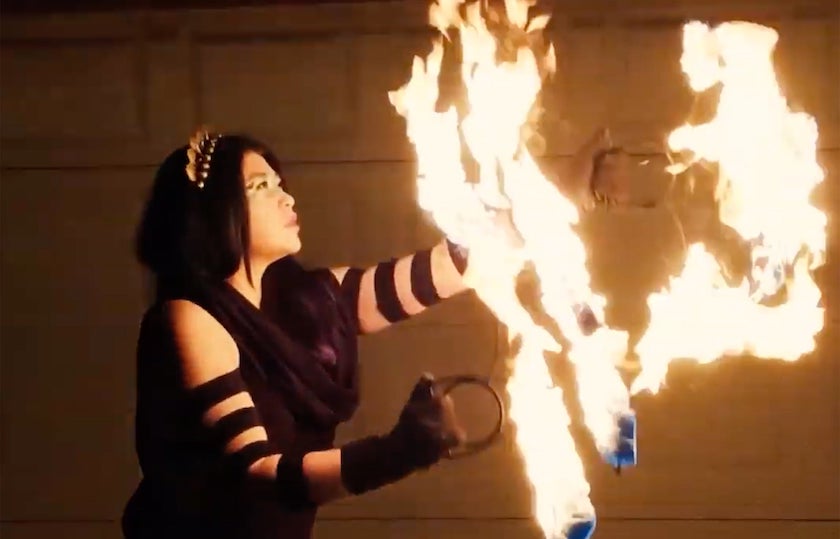 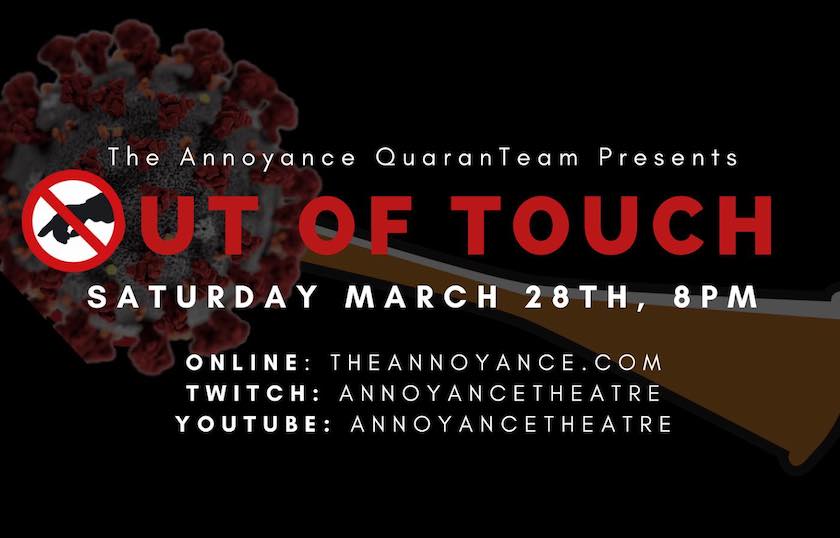