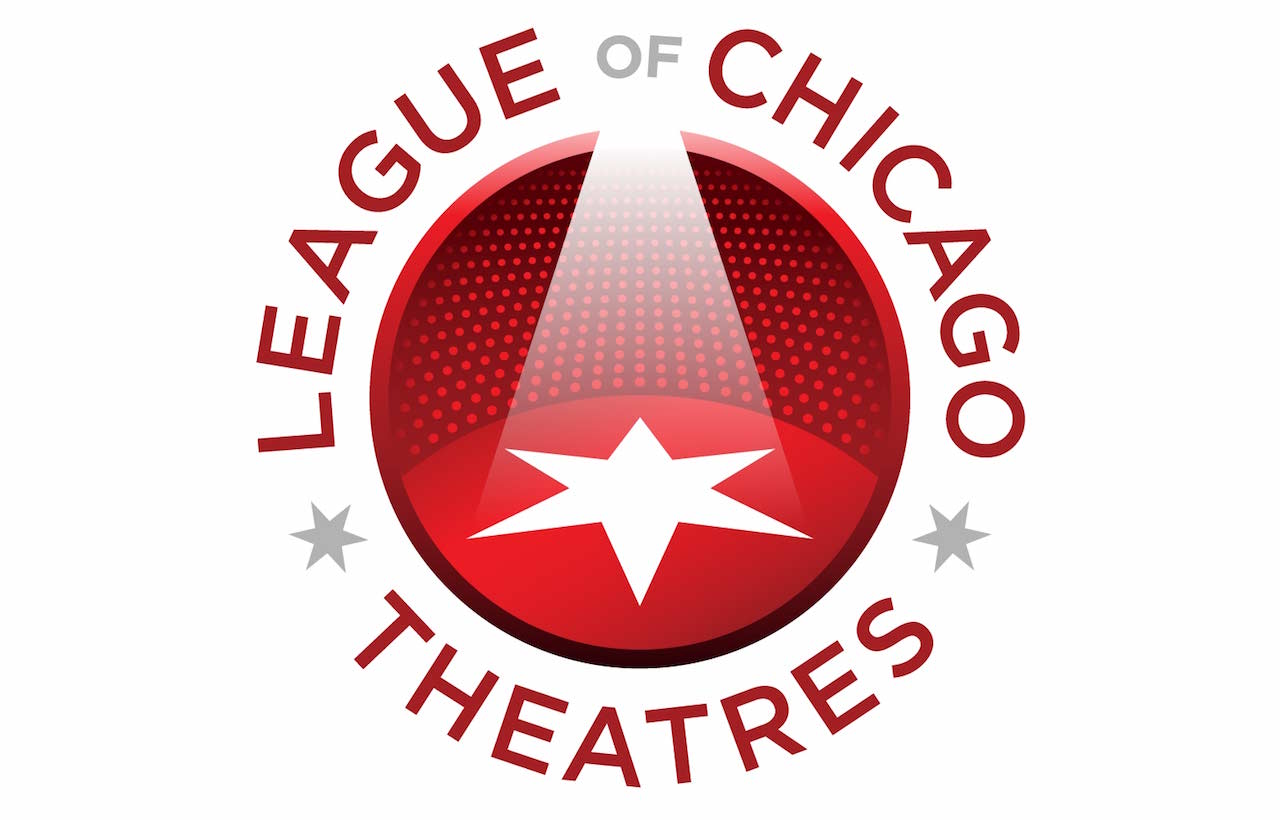 An Indian born and raised in Texas, Akaash Singh is a nationally touring stand-up comedian who is quickly working his way up to become a household name. His comedy is driven by cultural differences, an intense upbringing and a desire to challenge the audience. He was on multiple shows on MTV including Guy Code, Wild ‘N Out, and his own show on MTV Desi Writer’s Block. He can currently be seen on Netflix’s Brown Nation.

Akaash tours as a solo headliner and as a part of “Brownish Comedy,” alongside Alingon Mitra, KC Arora and Tushar Singh. These four up-and-coming Indian comics pool together their individual voices to create the definitive comedy show for anyone curious about their first-generation experience. Through the unique lens of growing up brown in America, the comics touch on a broad range of subjects that people from all different backgrounds will enjoy. Expect to laugh at comedy that is personal, political, observational, cultural and above all else hilarious! 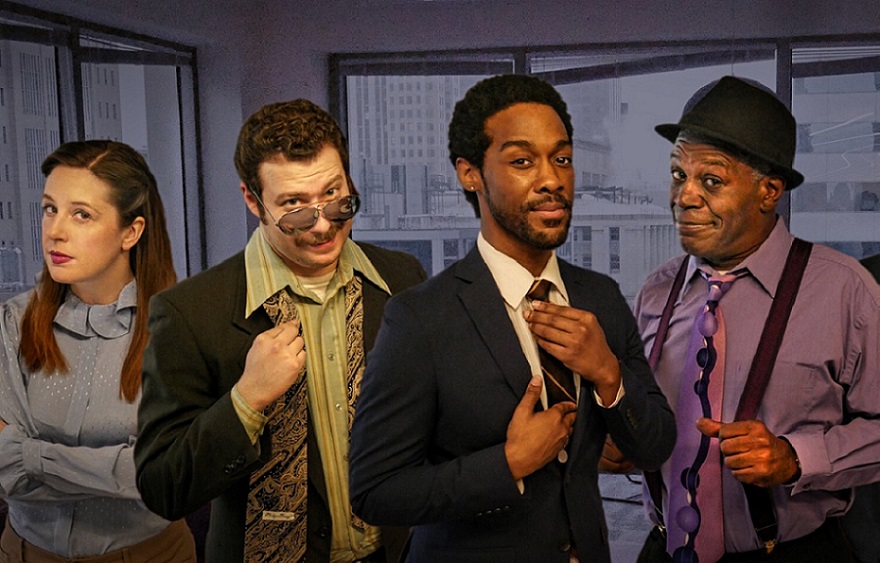 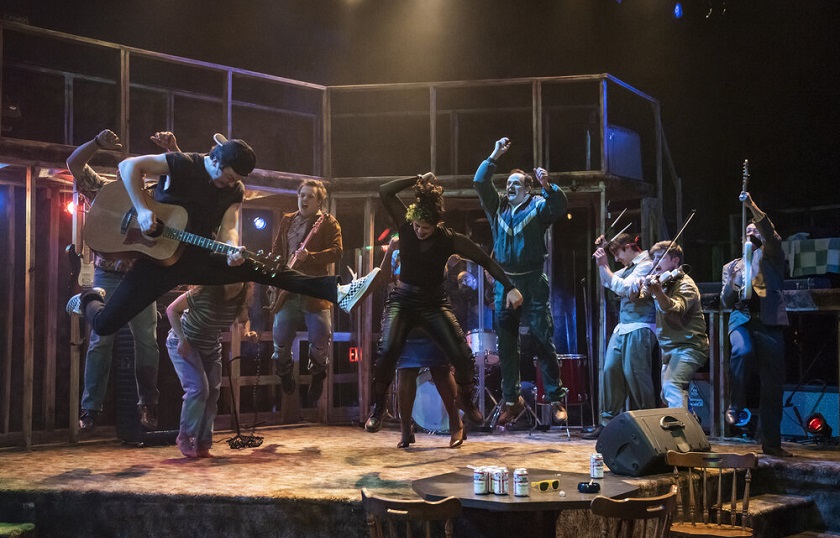 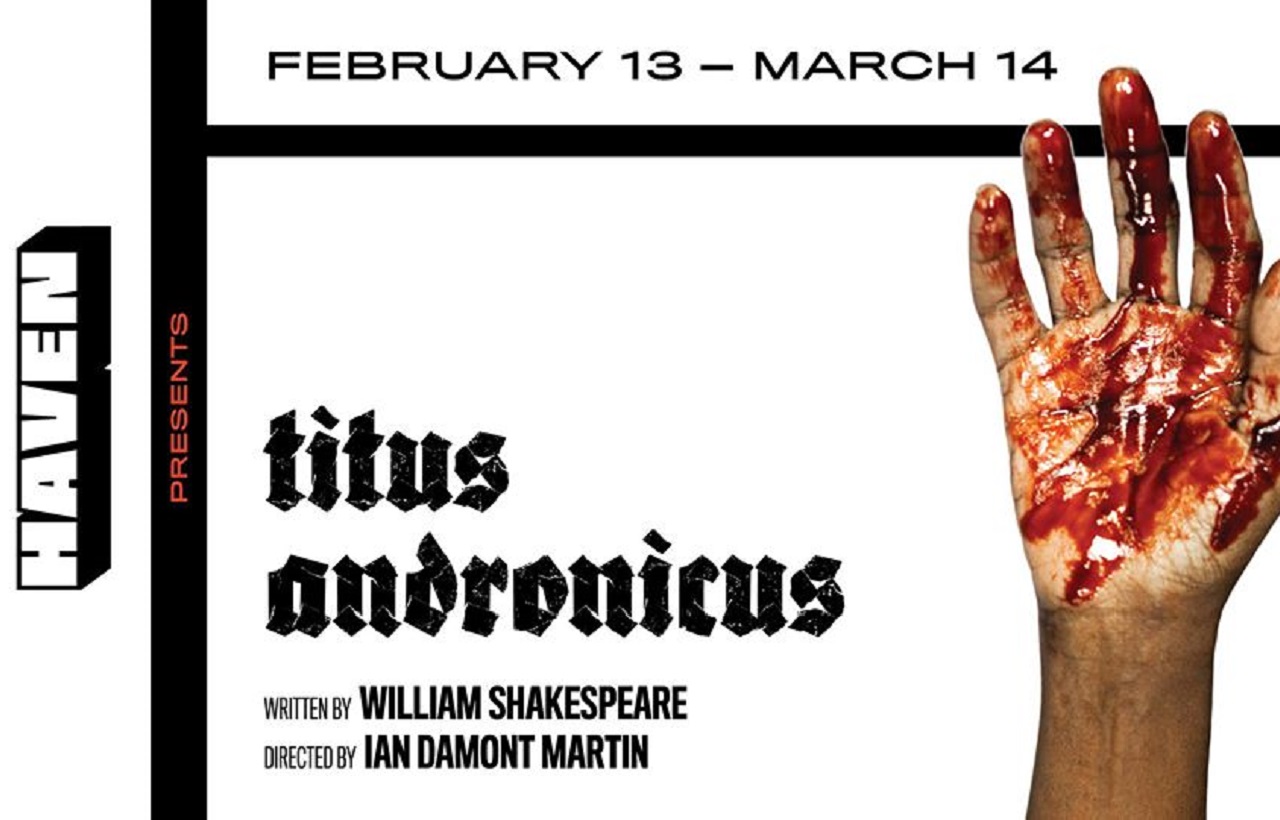 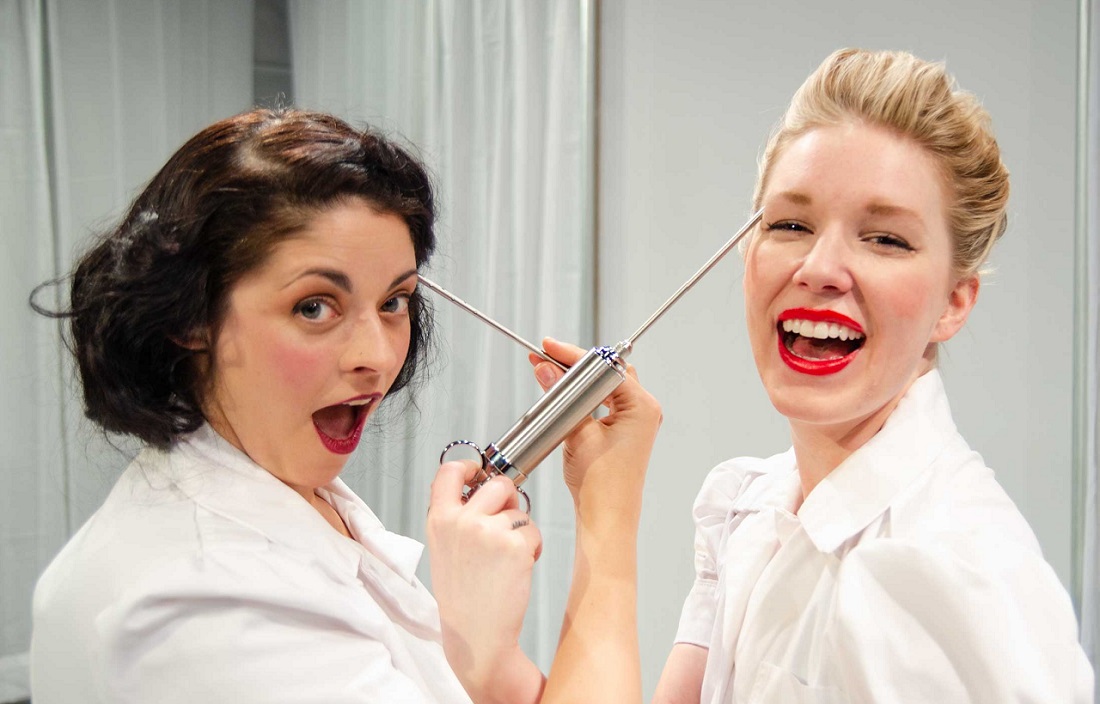