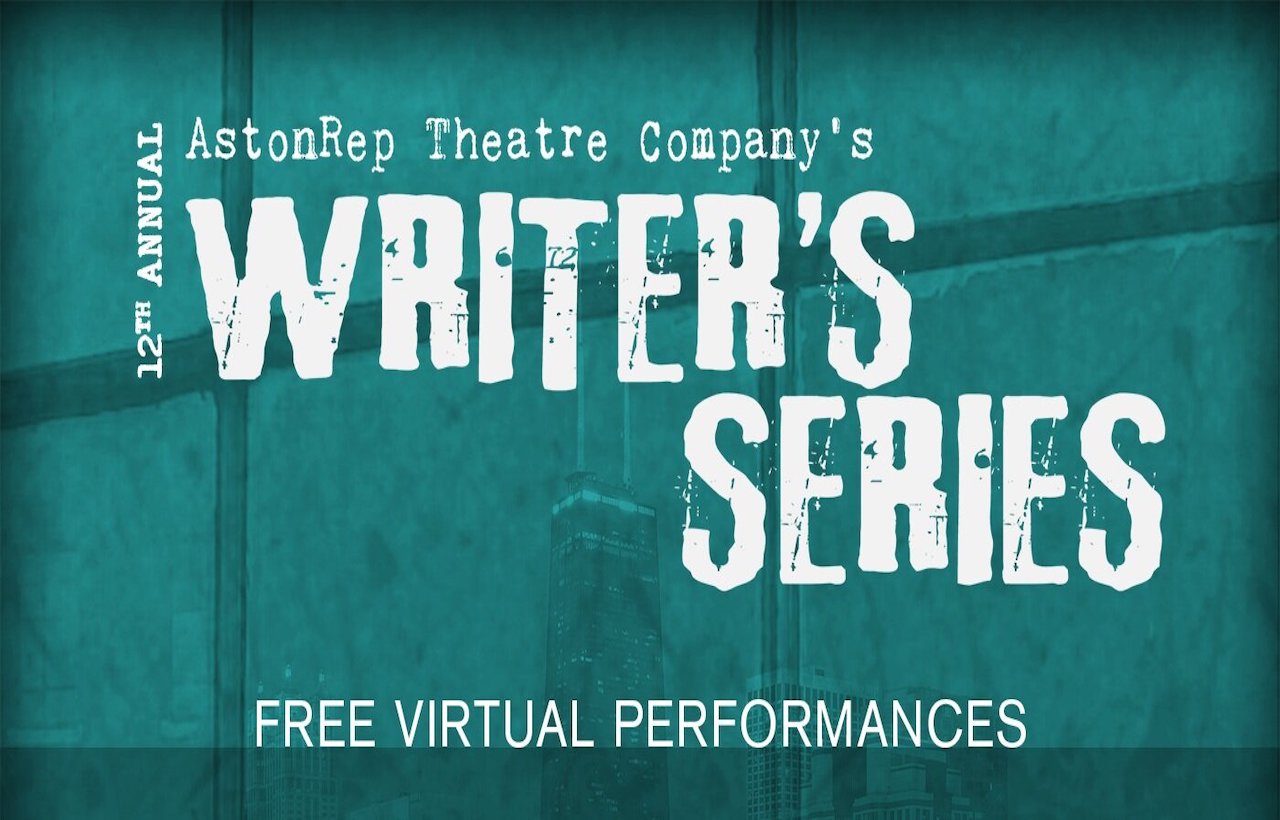 American Dinner follows a mixed-race, mixed culture family on the one-year anniversary of the patriarch’s death, over one weekend at the family estate, in a post-Obama America, the same year Trump has been elected president of the United States. Family secrets rise to the surface and this play exposes the consequences of lies told to youth, in an effort to protect the ideal image of a successful American family. This family, much like our beloved country, can no longer hide from the truth.

Just So Typically Me

Jessie Sparks was the biggest pop star on earth. Then she sort of had a meltdown… Now she’s trying to stage a comeback by starting a kick-ass residency in Atlantic City! There’s just one problem: she doesn’t want to go on. Her manager and mother try to convince her to continue with the concert, but Jessie insists that she’s through, and the clock is ticking until showtime. 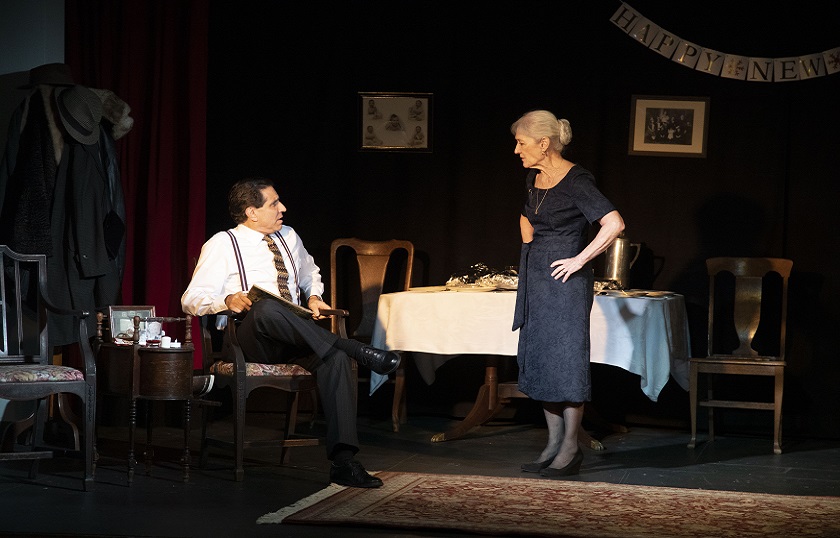