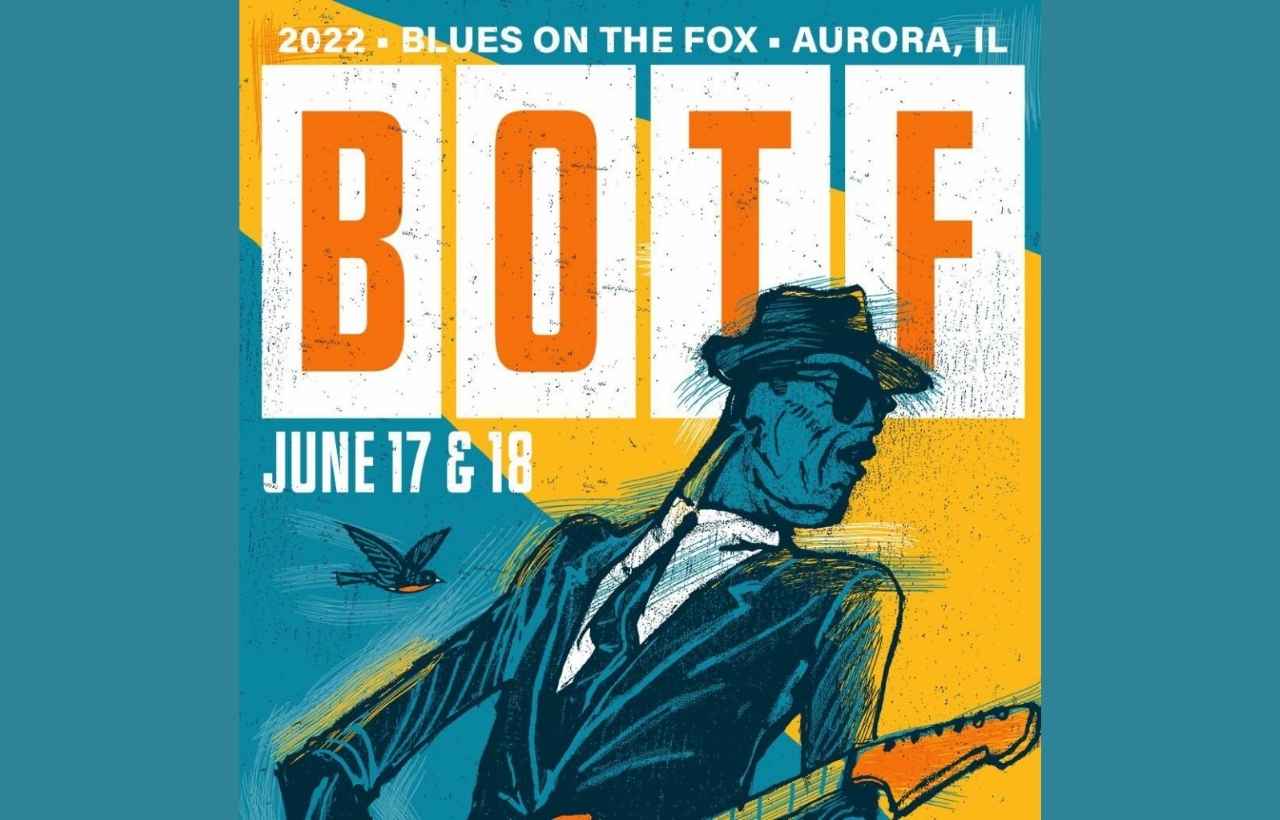 FRIDAY
SHEMEKIA COPELAND: 7 PM
Shemekia Copeland never holds back. Her instantly recognizable voice—capable of being sultry, assertive and roaring—delivers every song with unparalleled honesty and passion. Her wide-open vision of contemporary Americana roots and soul music showcases the evolution of a passionate artist with an up-to-the-minute musical and lyrical approach. With her new Alligator Records album, America’s Child, Copeland confidently announces an electrifying new chapter in her constantly evolving story.

KENNY WAYNE SHEPHERD: 9 PM
Utter the phrase ” blues rock guitarist prodigy” within earshot of anyone with even a small knowledge of the modern musical leaders and the first name they are most likely to respond with will be Kenny Wayne Shepherd. After all, the guitar aficionado started his musical journey at age 7. The Louisiana born songsmith has sold millions of albums while throwing singles into the Top 10, shining a light on the rich blues of the past and forging ahead with his own modern twist on a classic sound he has embodied since his teens.

SATURDAY
MELODY ANGEL: 3 PM
Chicago south-sider Melody Angel has had a passion for rock-and-roll and the blues since she was 7 years old. Crediting Hendrix, Prince, Chuck Berry and more as her inspirations, she’s been shredding guitar all her life. Chicago Reader called her “the future of blues” who uses old school rock, R&B, hip-hop and of course the blues to create a sound all her own.

BILLY BRANCH: 5 PM
Billy Branch is a 3-time Grammy nominee, an Emmy Award winner and one of the best damn blues musicians you’re ever gonna find. He was discovered by Willie Dixon, widely claimed to be the “father of modern Chicago blues.” He bought his first harp at 16 and has never been without one since. Billy is one of the few true masters of his genre and one of the greatest blues harmonica players in the world.

MINDI ABAIR AND THE BONESHAKERS: 7 PM
One of the most recognized sought-after saxophonists, two-time Grammy nominee Mindi Abair has been electrifying audiences with her dynamic live performances and sax prowess since her debut album in 1999. She and her band The Boneshakers won 8 Independent Blues Awards, including Artist of the Year and Best Blues Song. No one since Junior Walker has brought saxophone and vocals in one package to the forefront of modern blues.

BUDDY GUY: 9 PM
Buddy Guy needs no introduction. He’s one of the absolute titans of blues. He’s the man Eric Clapton, Jimi Hendrix and many more cite as inspirations. He’s a legend ranked by Rolling Stone as one of the 100 greatest guitarists of all time. At 83-years-young, he’s just as good as he’s ever been, and he’s been playing the blues for more than half a century. It’s no wonder he’s managed to win 8 Grammy Awards, an induction into the Rock and Roll Hall of Fame and the National Medal of Arts. If you love the blues, you love Buddy. 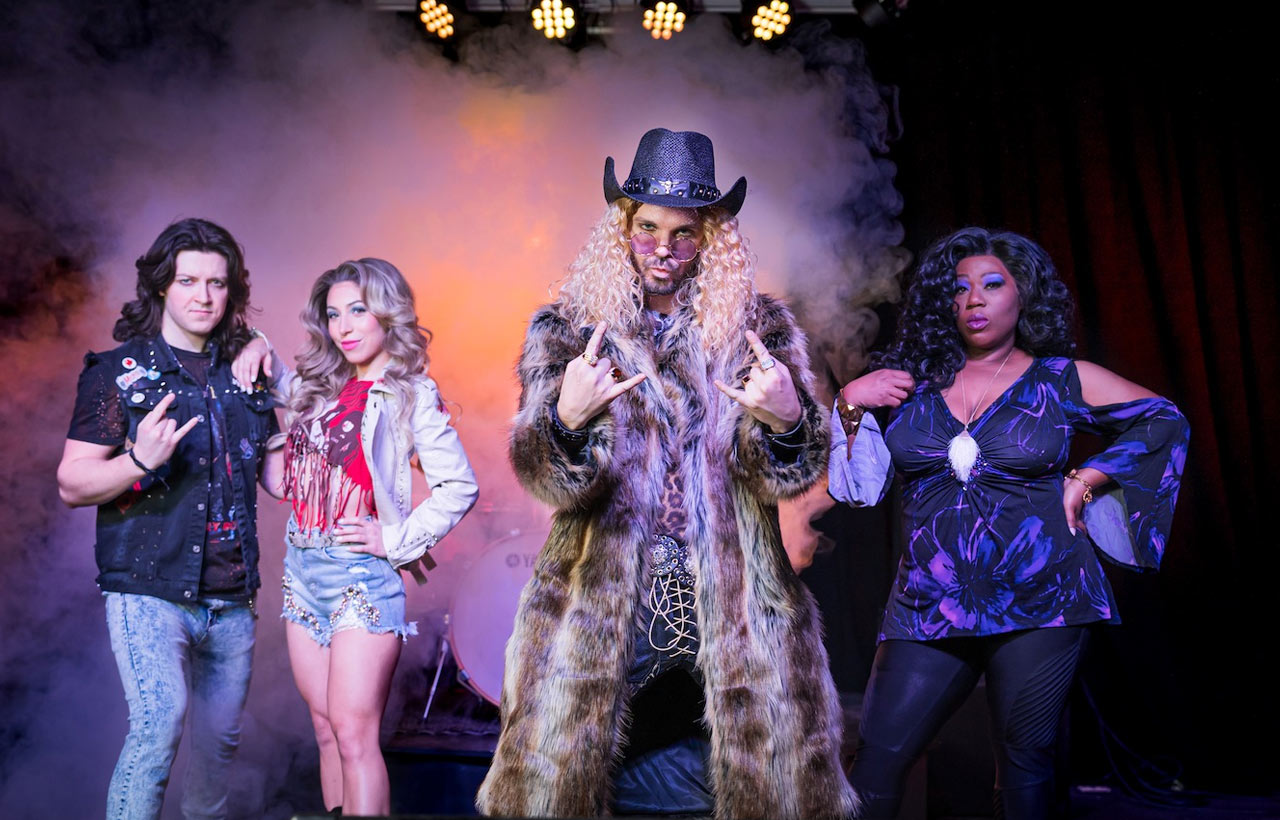 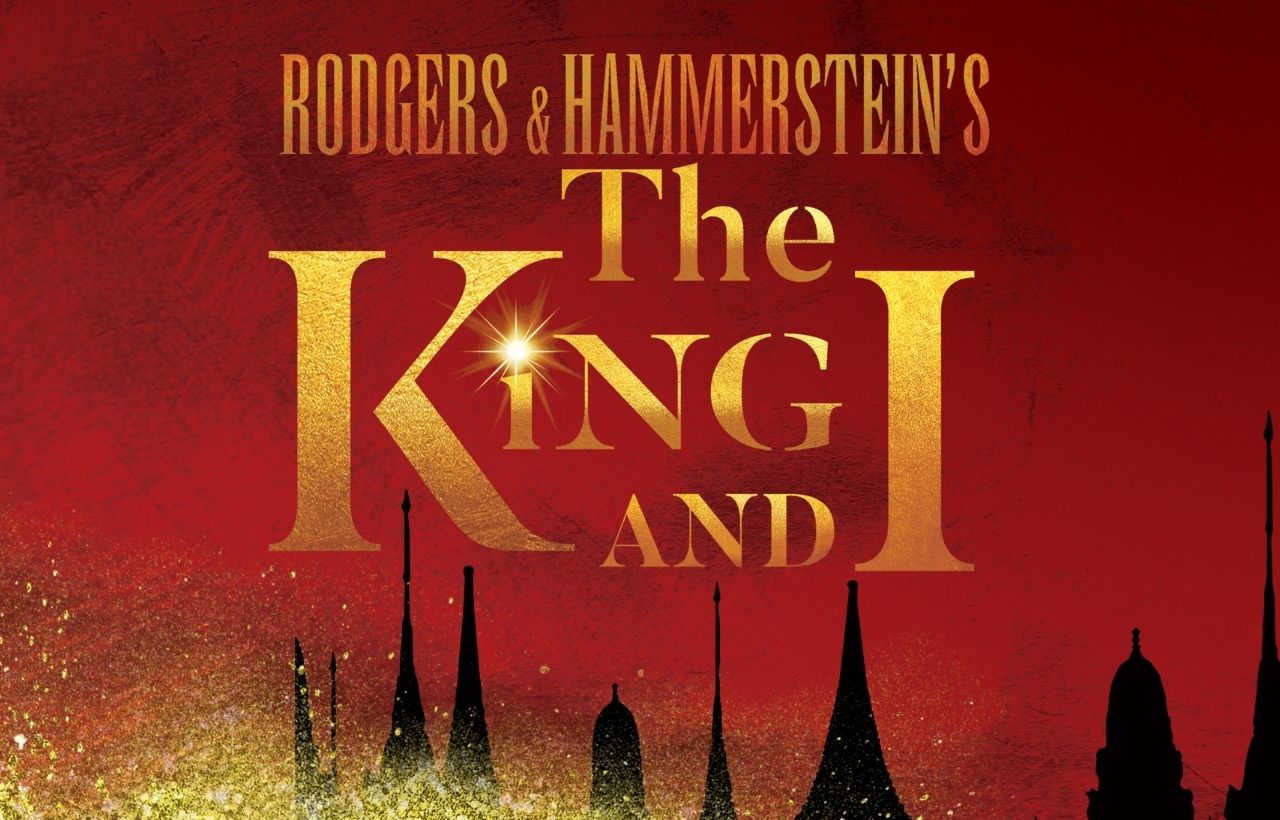 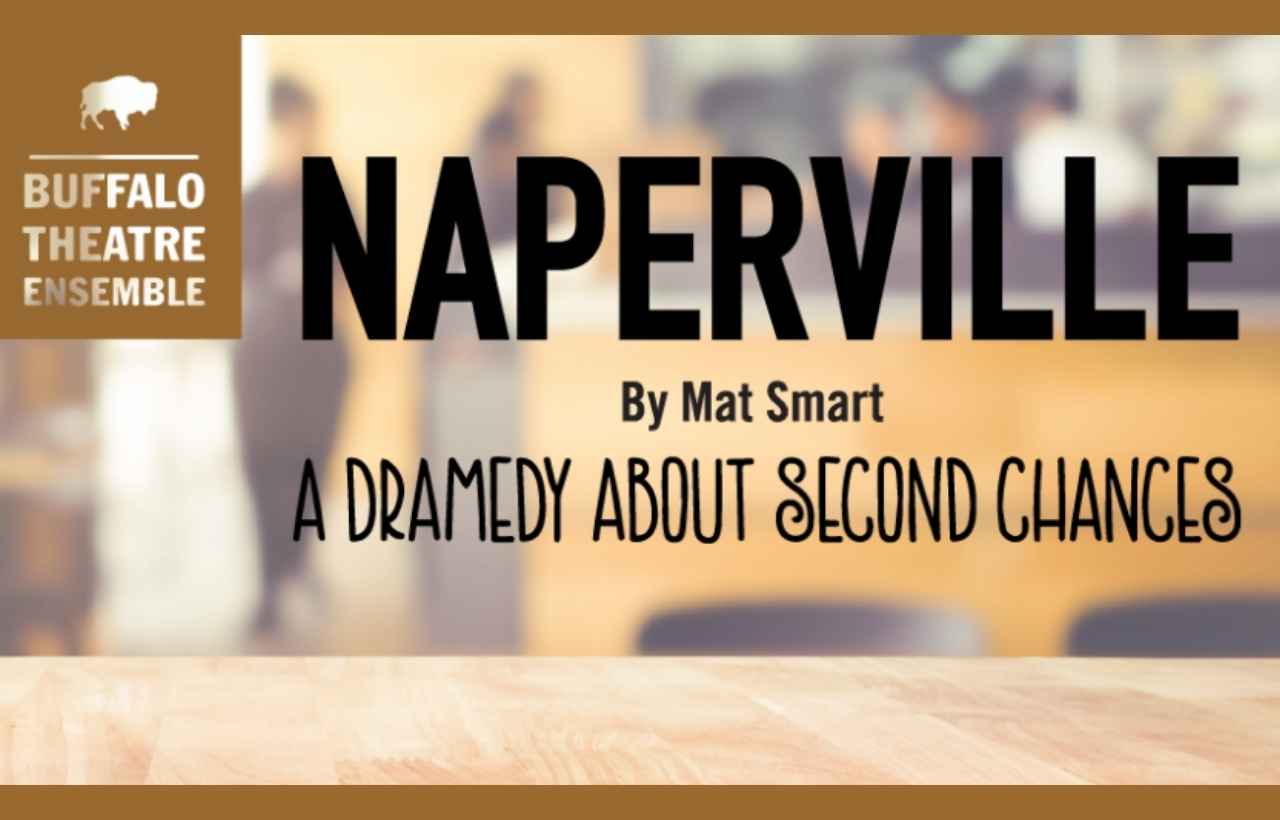 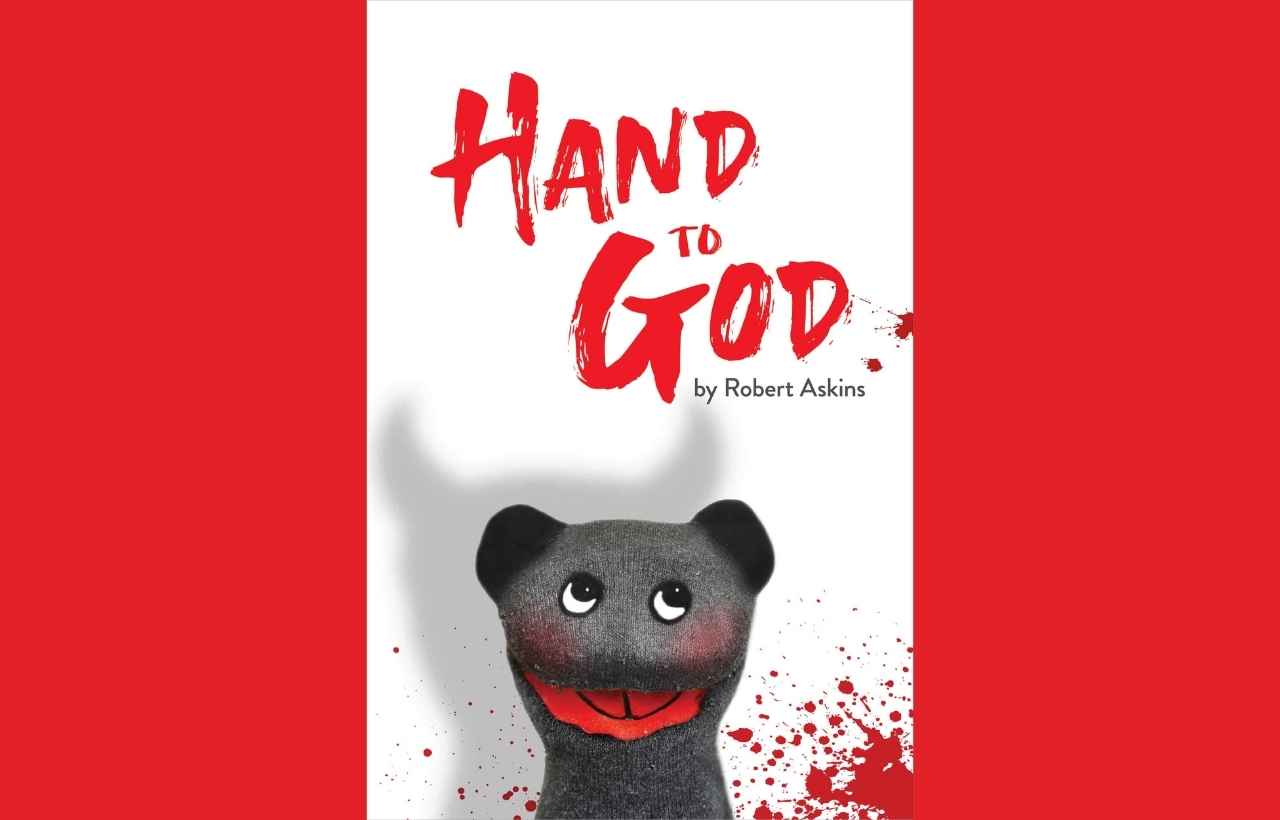