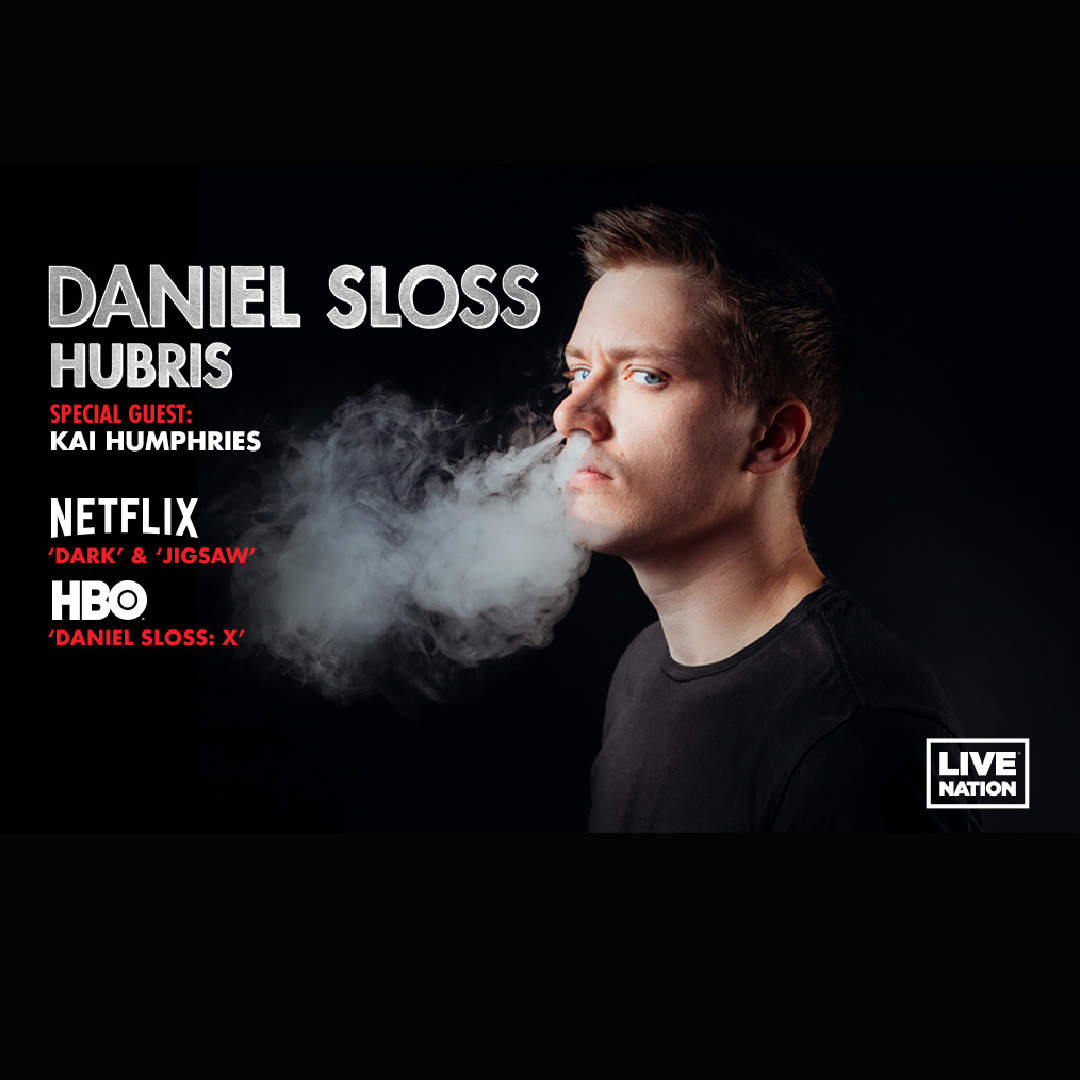 Internationally acclaimed and award-winning Scottish comedian Daniel Sloss began writing and performing stand-up in 2007 at the age of 17, and now tours non-stop throughout North America, the UK, Ireland, Australasia, Asia and 30 European countries. Presenting a new live show at the Edinburgh Fringe Festival each year for 11 years, Daniel ran his tenth live solo hour, Daniel Sloss: X, at the 2018 Festival. The Atlantic proclaimed the show, “A stunning experiment in controlled transgression,” and The New Yorker heralded the show as “A raw and enthralling crescendo of confessions.” The New York Times calls Daniel Sloss “dirty, sweet, and clever”. 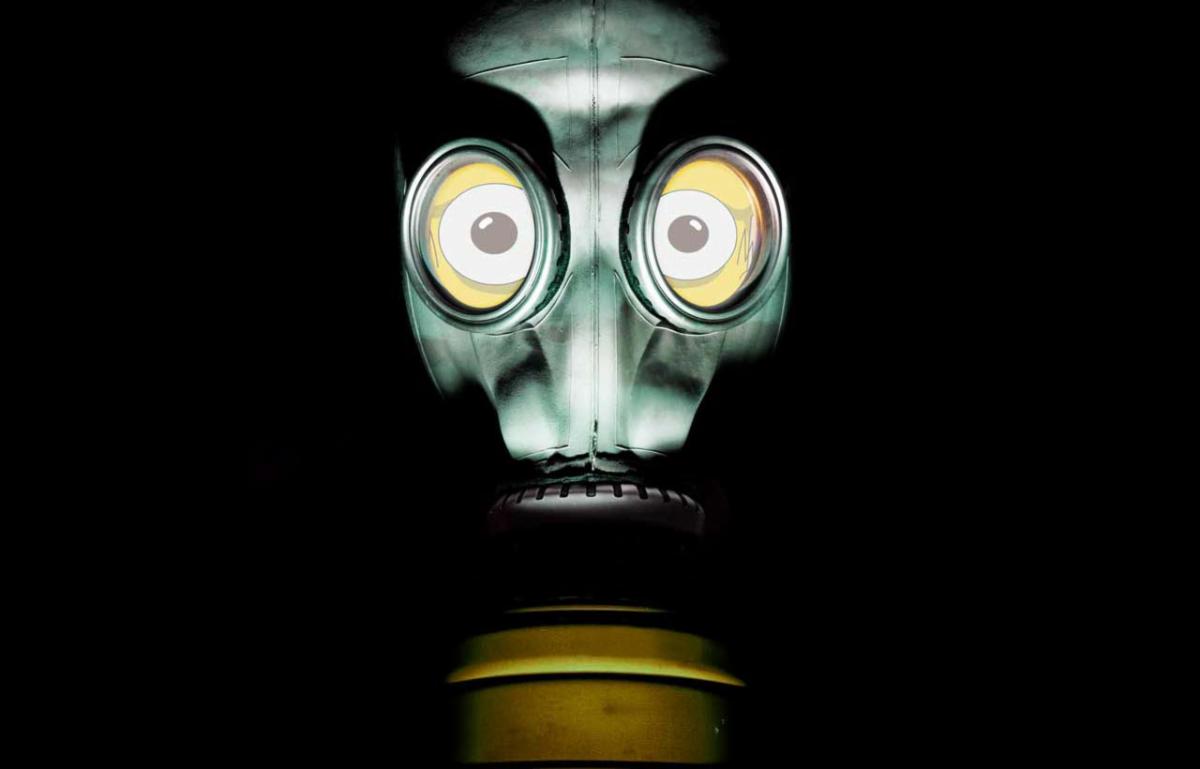 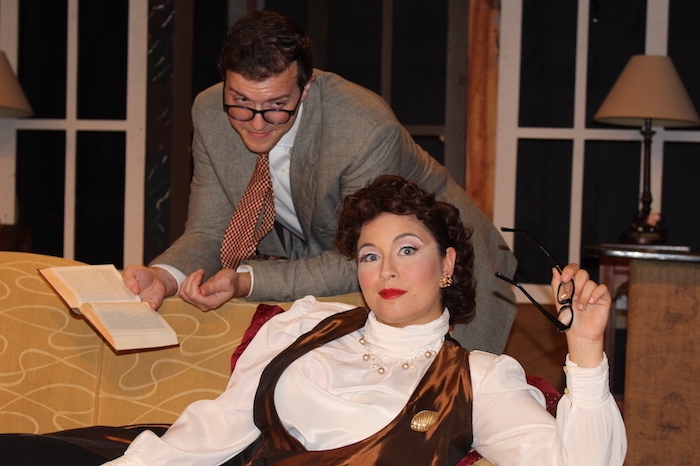 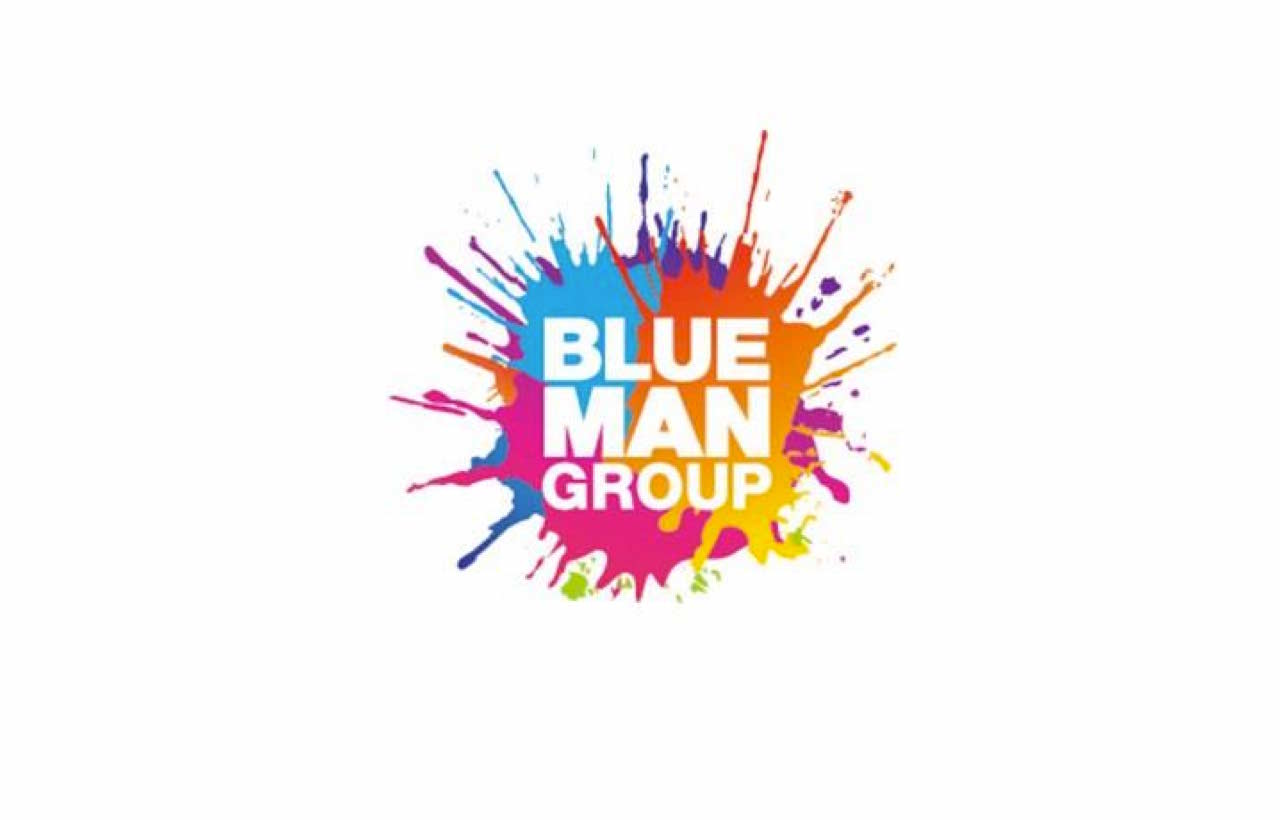 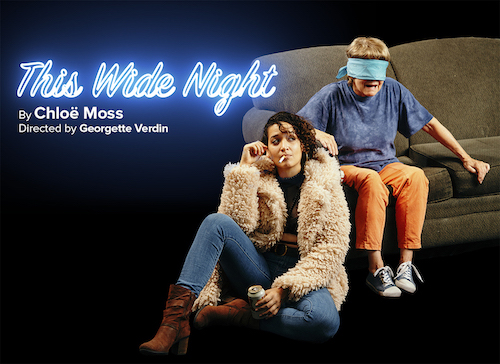