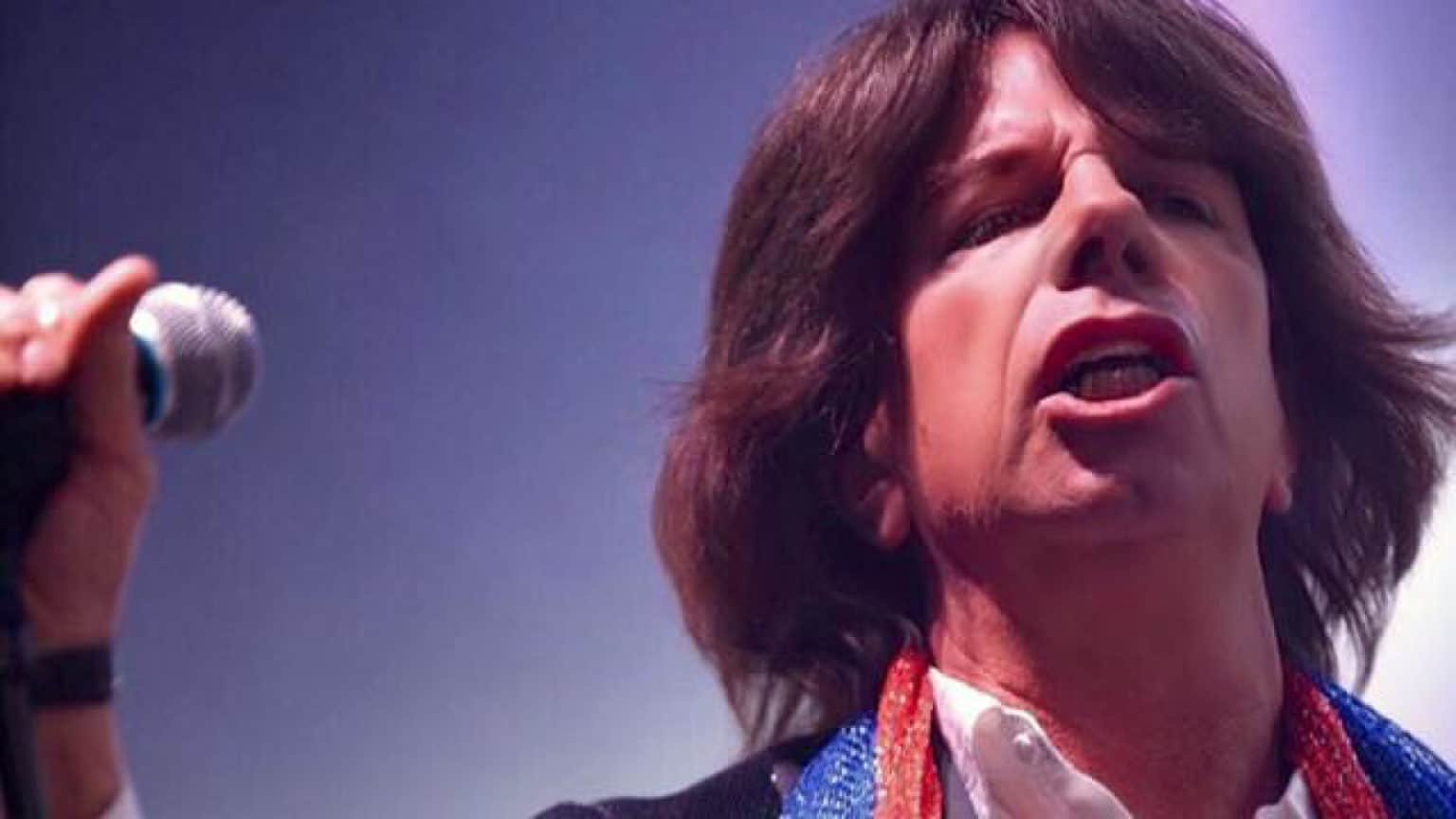 “Satisfaction/The International Rolling Stones Show” is the international touring tribute show to the World’s Greatest Rock & Roll Band. This Billboard & Pollstar highly rated show are entering their 20th year in production with over 4000 performances listed to their credit. Their client list include the nation’s top casinos, performing arts centers, music halls and corporate clients. Performing up to 150 shows a year, this highly acclaimed production showcases the most authentic cast & costuming of its kind. The likes of Mick Jagger, Keith Richards and cast bring a colorful performance to over 50 years of classic hits. They have been featured in Rolling Stone magazine, Showbiz Magazine, Las Vegas Today, CBS Sunday Morning news and hundreds of national newspapers, magazines, television & radio as the world’s greatest show honoring the Rolling Stones and their legacy. 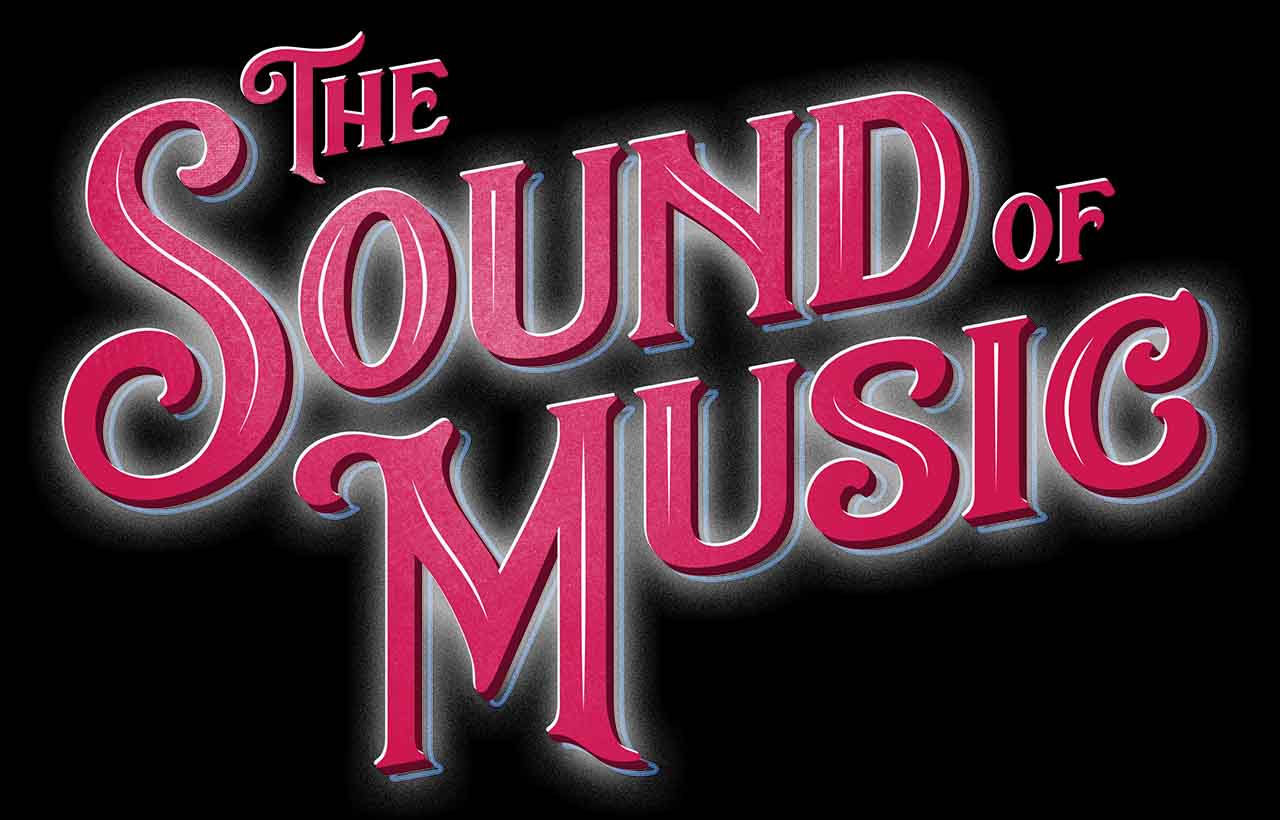 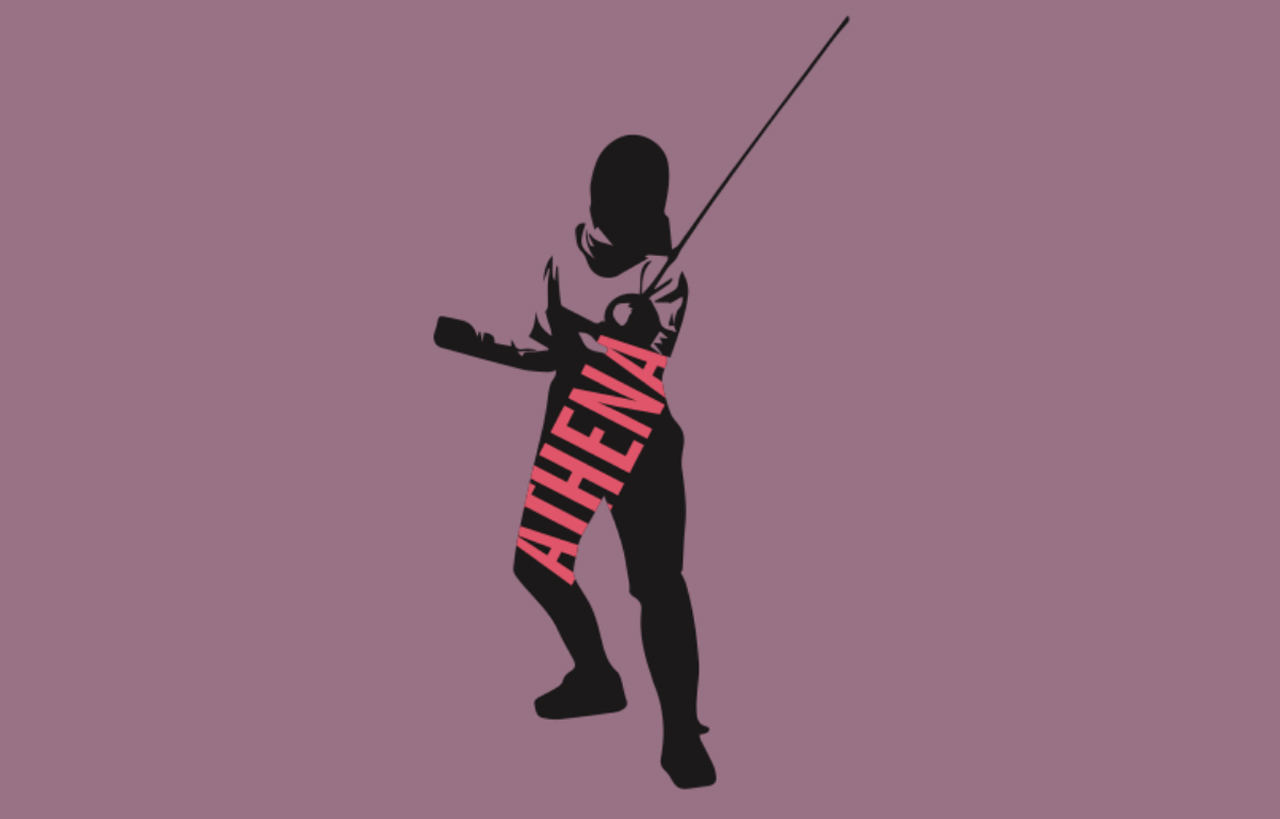 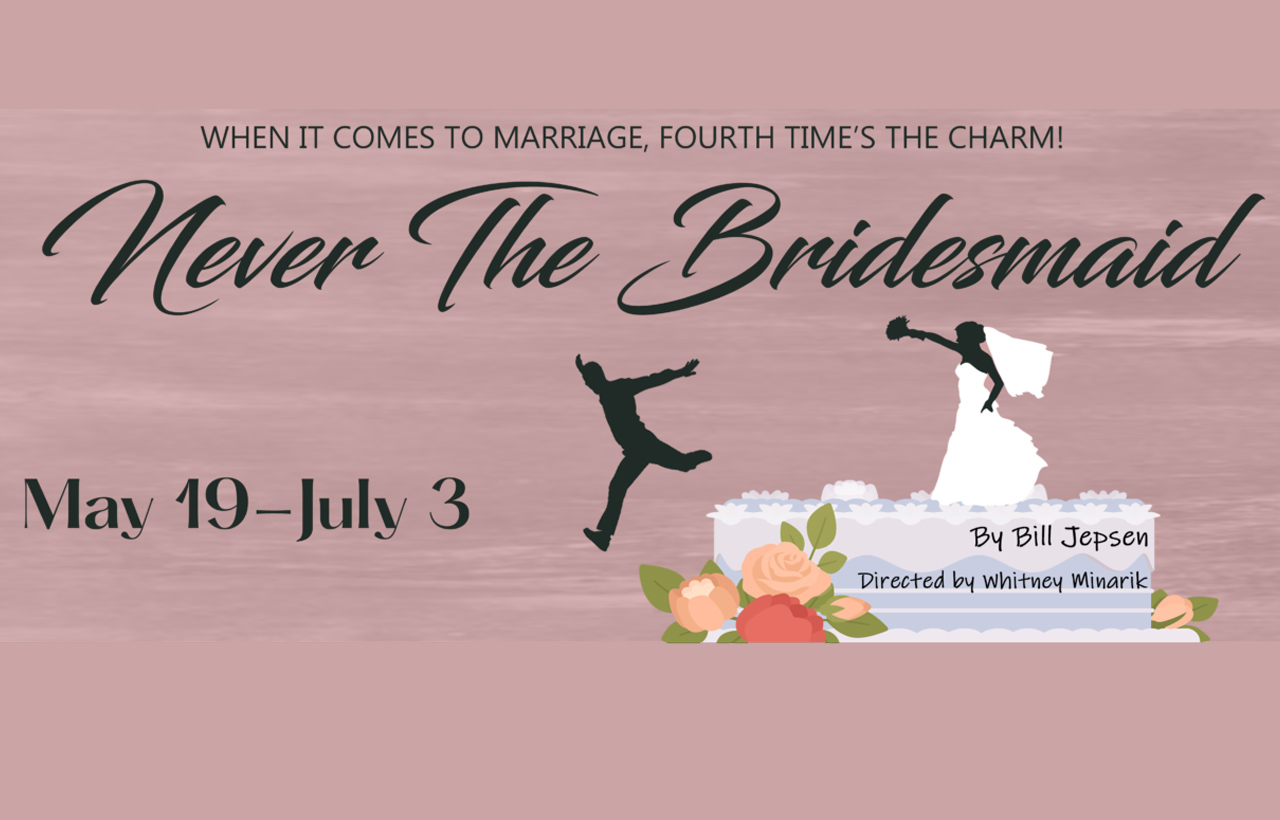 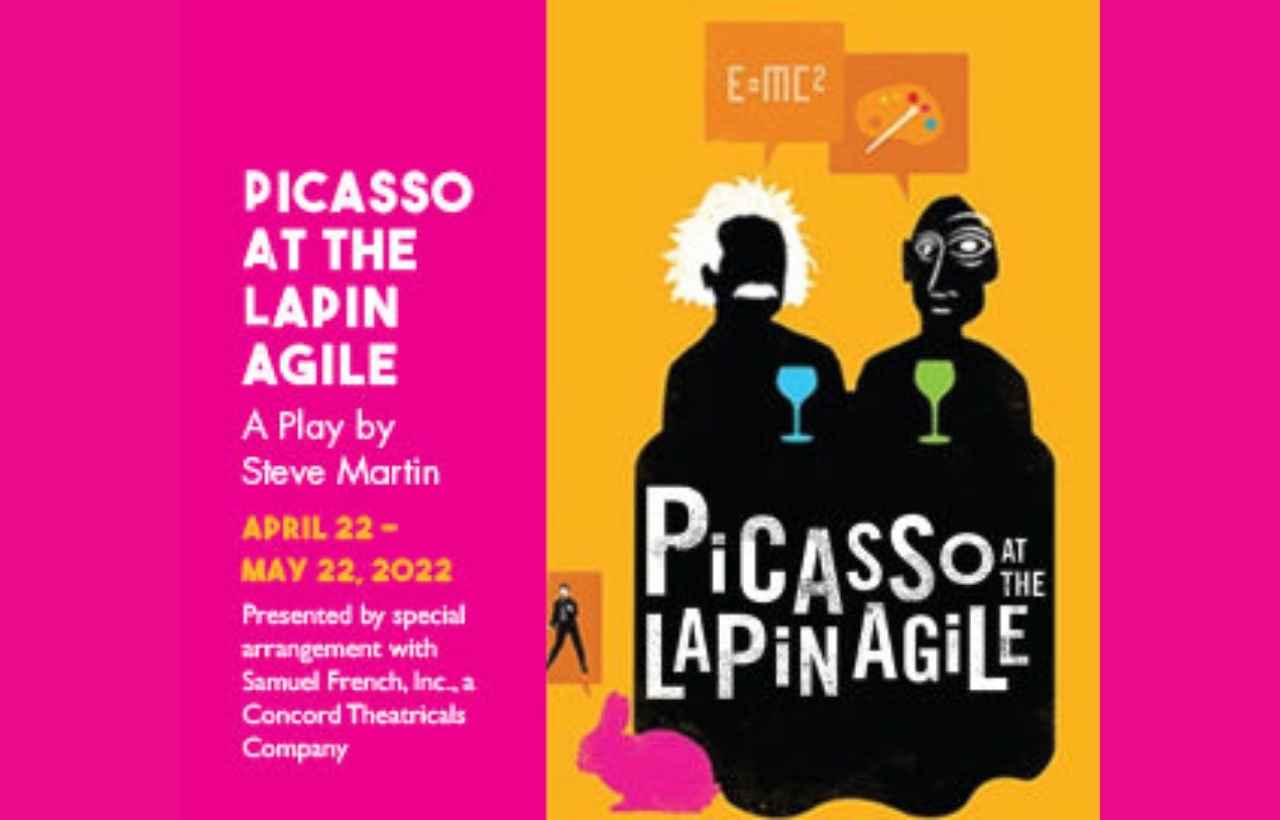