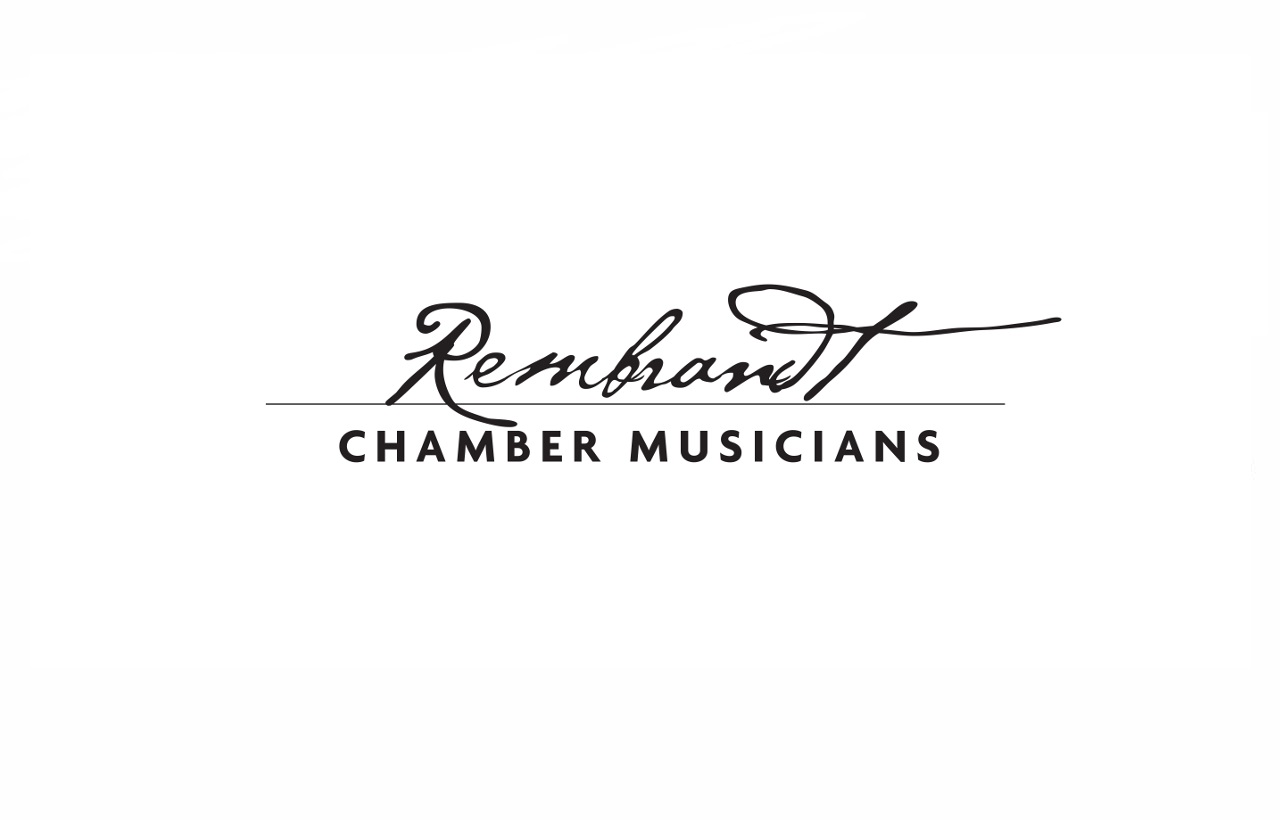 In 1893 Antonín Dvořák prophesied that a “great and noble” school of American music would arise from “sorrow songs”—the music of enslaved black and indigenous peoples that was then influencing his compositions. In 2023, inspired by Joseph Horowitz’s book Dvořák’s Prophecy, Rembrandt highlights such unheralded compositions, reclaiming part of our American tradition. 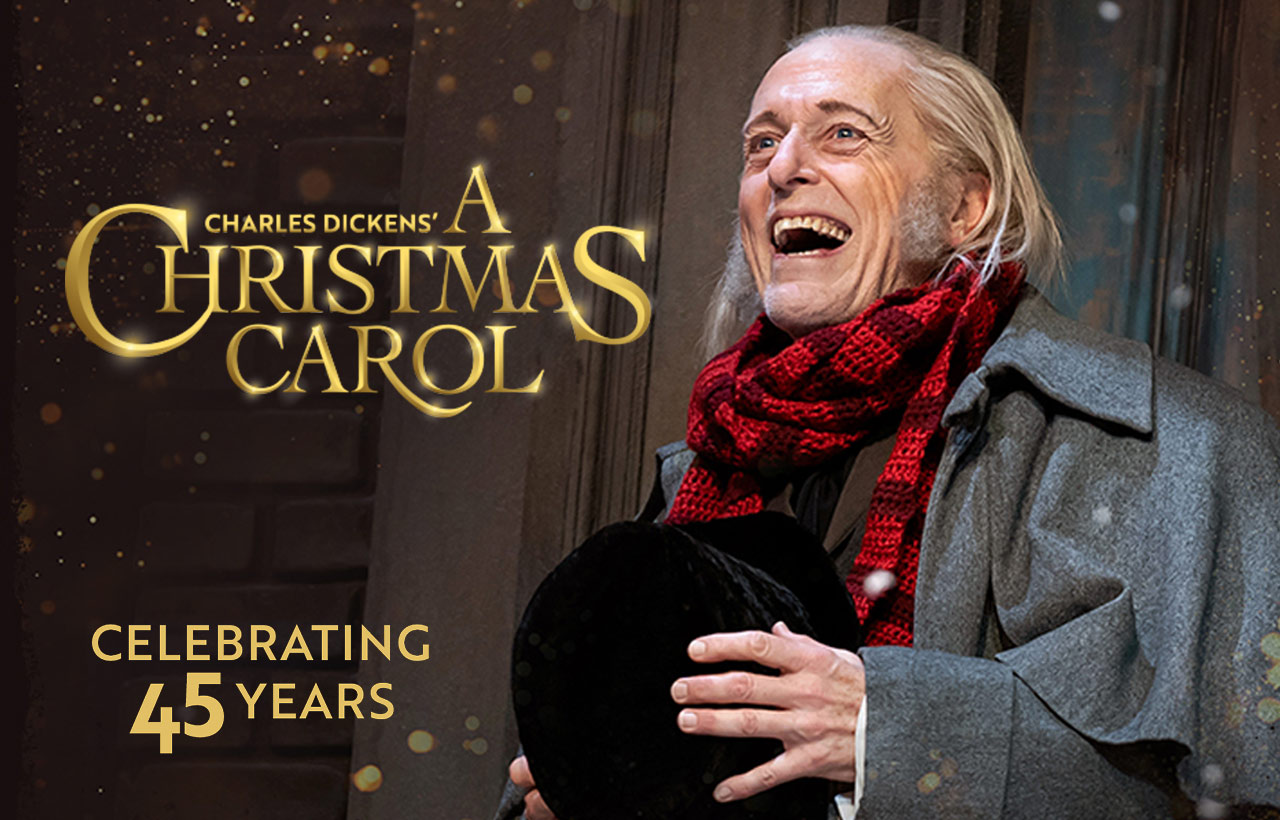 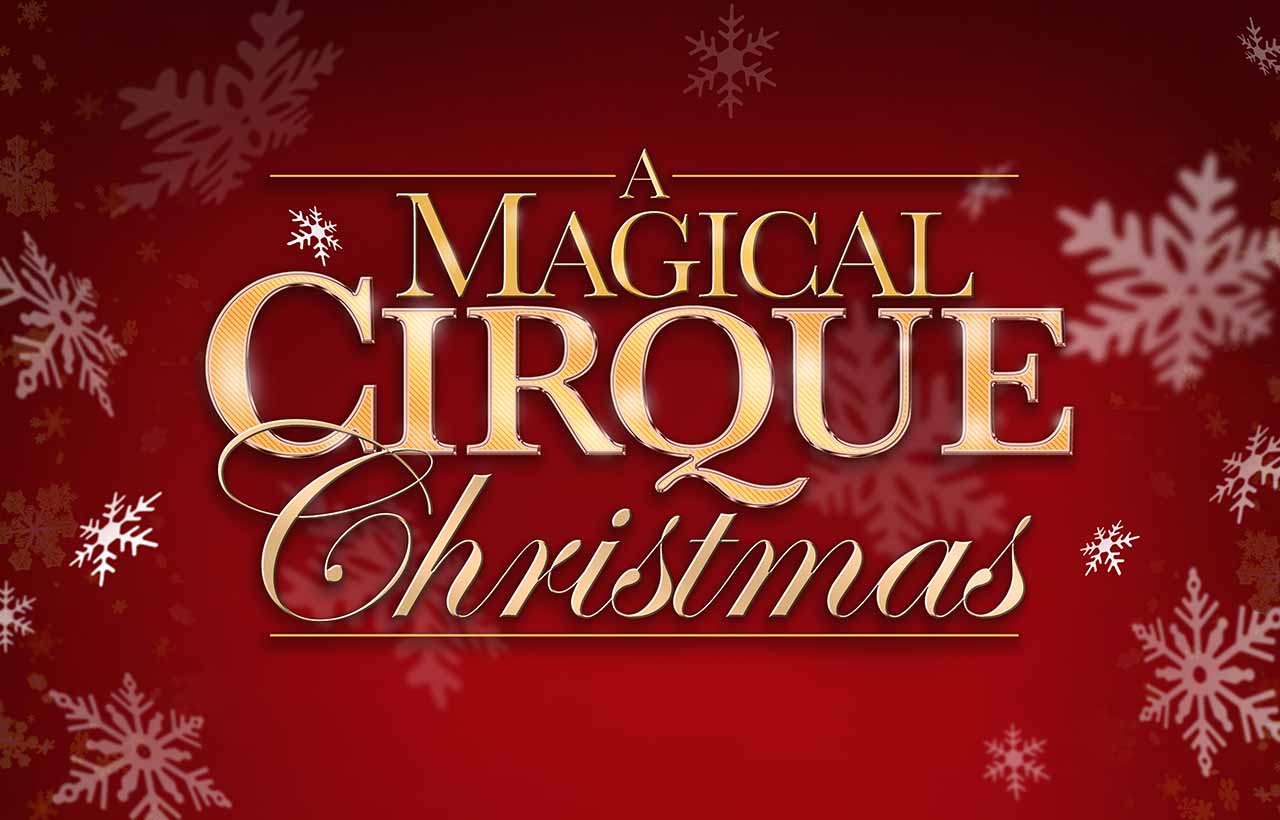 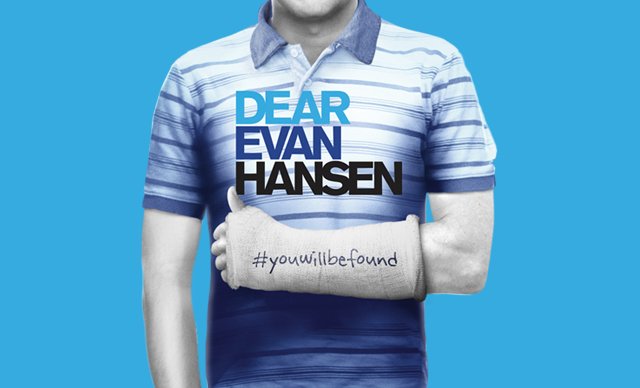 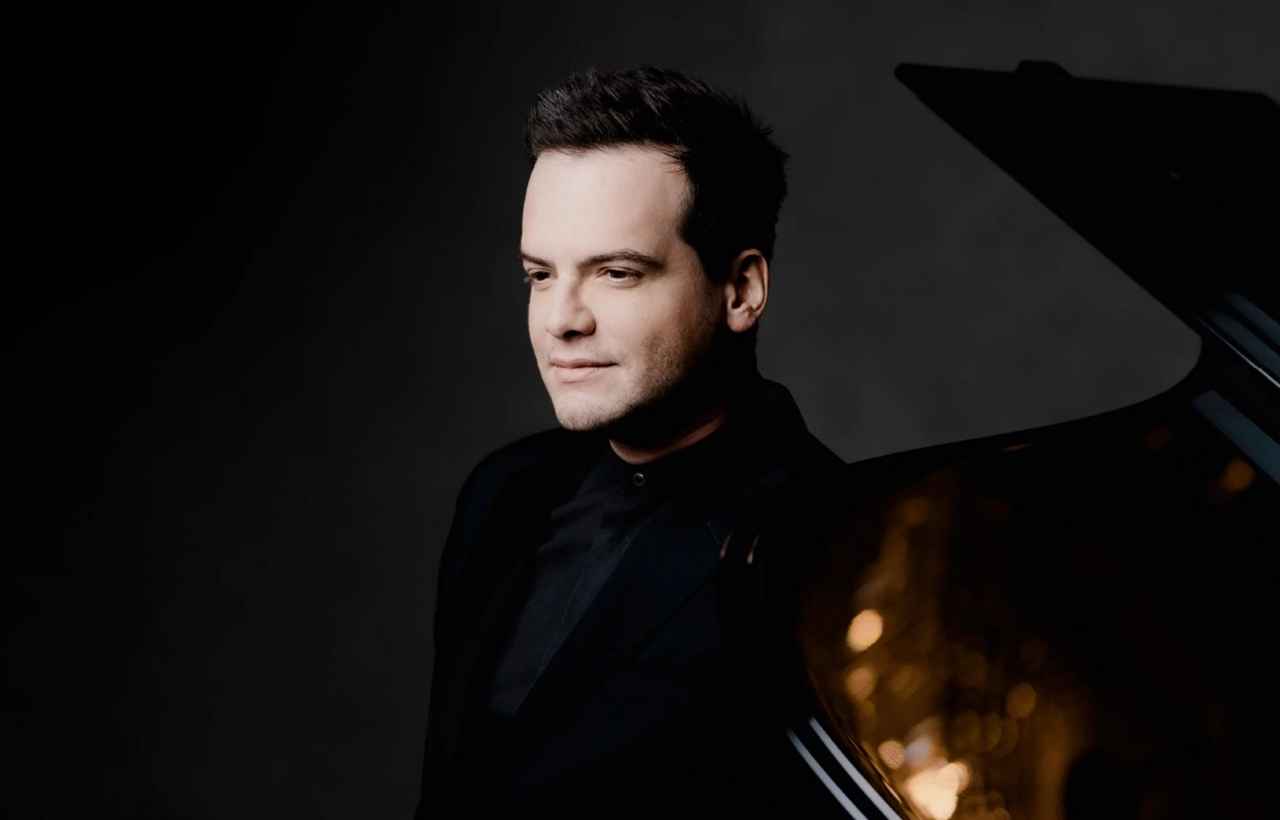