A towering force in comedy, Erik Griffin is an American actor, comedian, writer and podcaster. He is best known for his work as the mustachioed Montez Walker on the hit Comedy Central series Workaholics, as well as his series regular role in Showtime’s I’m Dying Up Here, executive produced by Jim Carrey.

Most recently, Griffin was featured in the global Netflix film Murder Mystery, alongside Adam Sandler as well as Laurie Collyer’s Furlough. Griffin can also be seen in the 2016 box office hit Mike & Dave Need Wedding Dates.

A veteran stand-up headliner, Griffin performs in venues across the world, but most often can be seen at The Comedy Store in Los Angeles, CA. Griffin’s comedy is immortalized on his debut comedy album, “Technical Foul: Volume One,” his Comedy Central special The Half Hour, in addition to his two hour-long comedy specials titled The Ugly Truth and Amerikan Warrior, which are available to stream NOW on Amazon and Showtime respectively.

He will next be seen in the independent feature films Guest House with Mike Castle, Aimee Teegarden and Pauly Shore, as well as Mayfield’s Game. You can also catch your weekly dose of Griffin on his hit new podcast “Riffin’ With Griffin.” 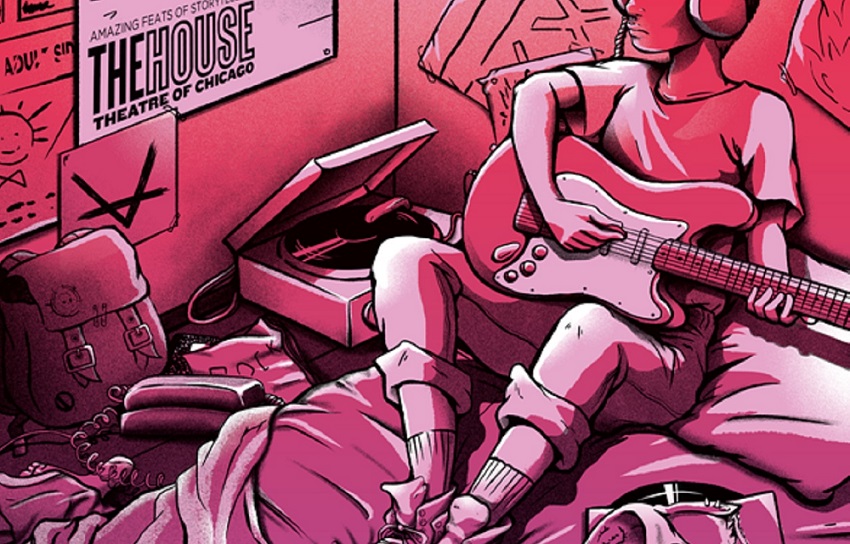 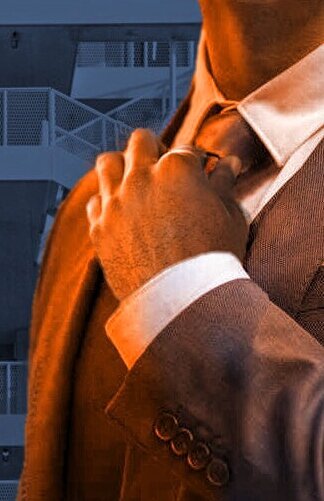 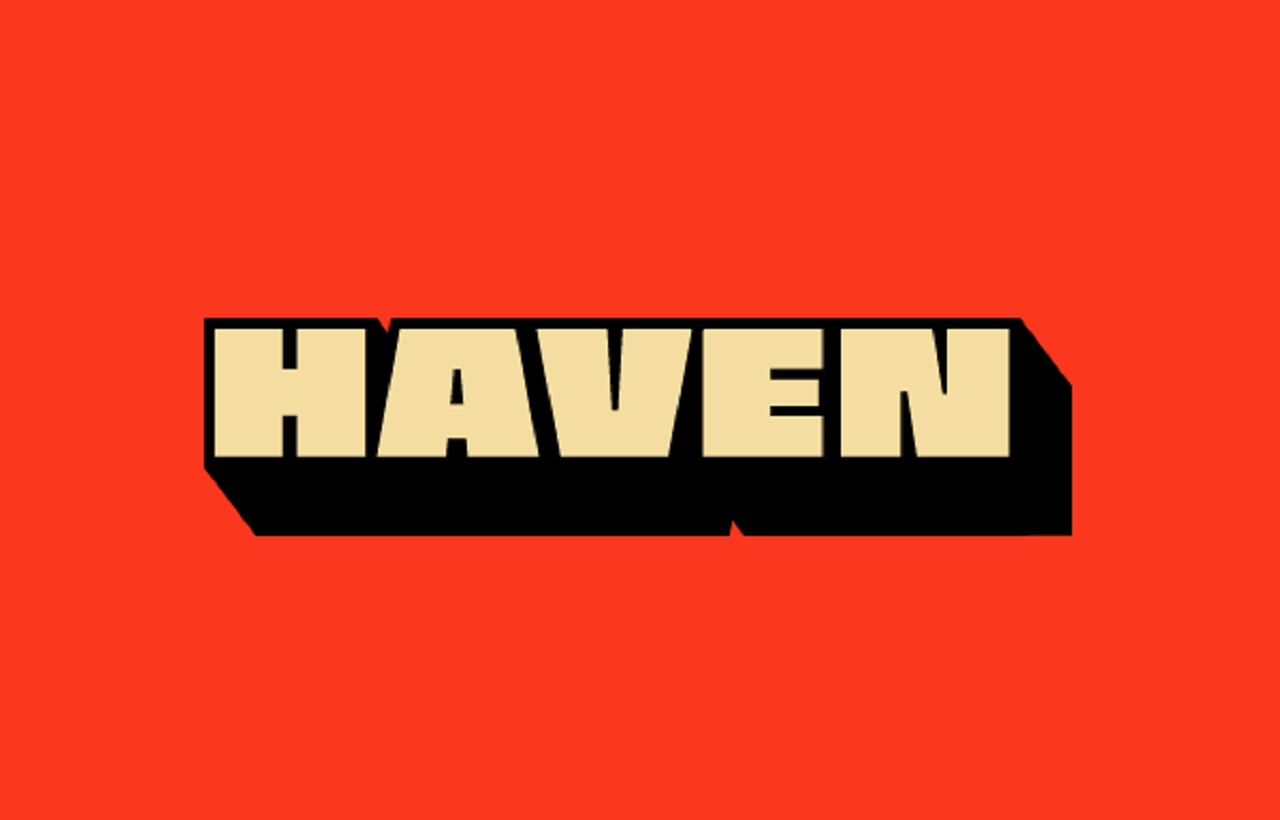