Bharatanatyam choreographers Ranee Ramaswamy and Aparna Ramaswamy’s Fires of Varanasi: Dance of the Eternal Pilgrim evokes an elaborate ritual where time is suspended and humans merge with the divine. Through images that reflect the cosmic trinity of Varanasi, India — sacred pilgrimage routes, the Ganges River, and the patron deity Shiva, heightened by the chants of Vedic priests —  the choreographers imagine a metaphorical crossing place where one may leave the mundane and enter into the world of immortality.

“With the death of our father/grandfather away from his homeland of India four years ago, we became part of an age-old tradition that accepts life and death as an integrated whole. A devout Hindu, his desire was for his ashes to be scattered in the Ganges River in the sacred city of Varanasi, India, just as our ancestors before him. In this theatrical reimagining, we expand upon the birth-death-rebirth continuum in Hindu thought to honor immigrant experiences of life and death in the diaspora. 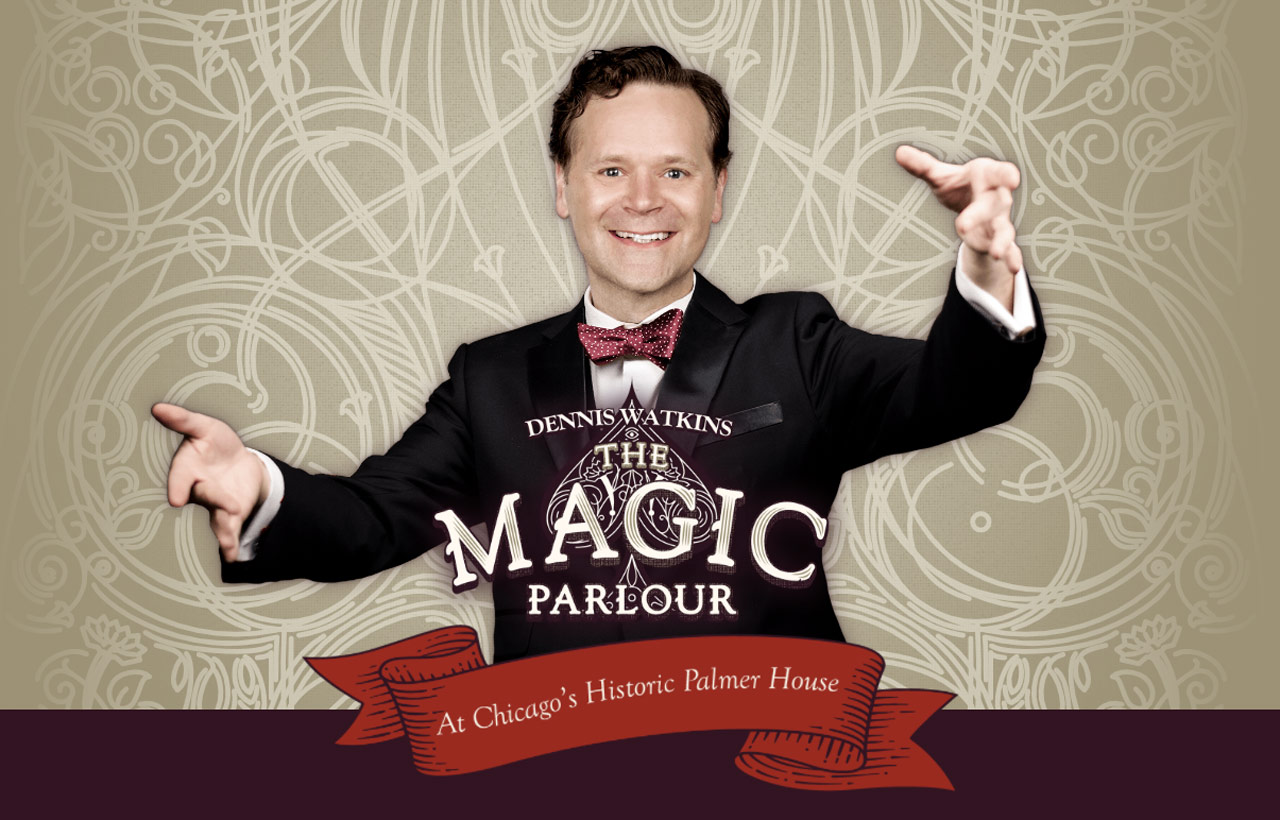 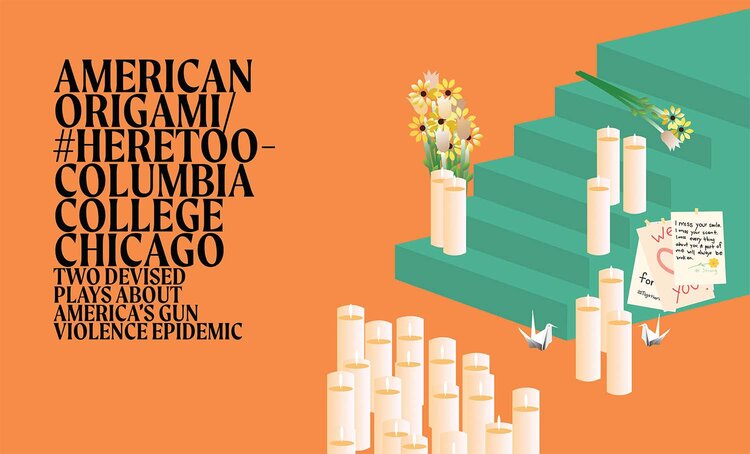 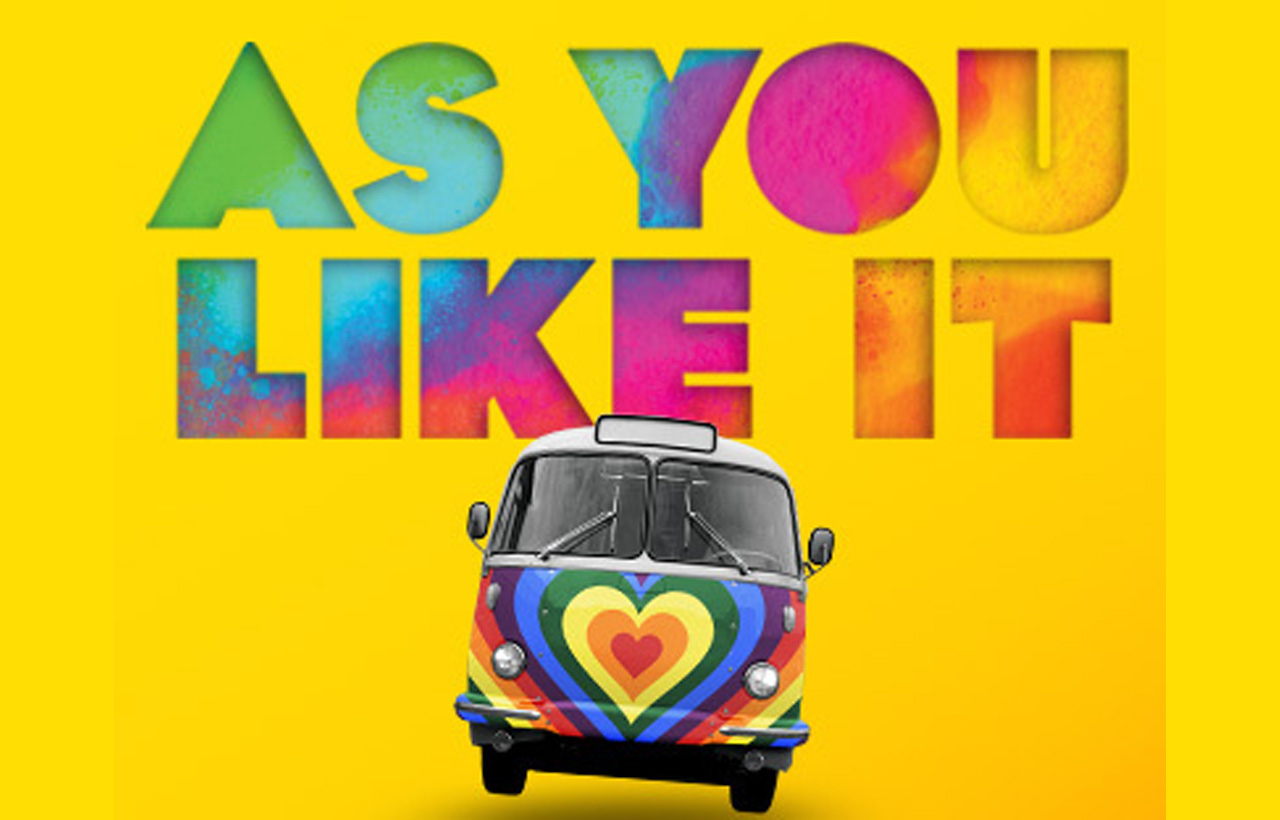 As You Like It
Chicago Shakespeare Theater
Comedy/Drama, In-Person, Indoor
more details 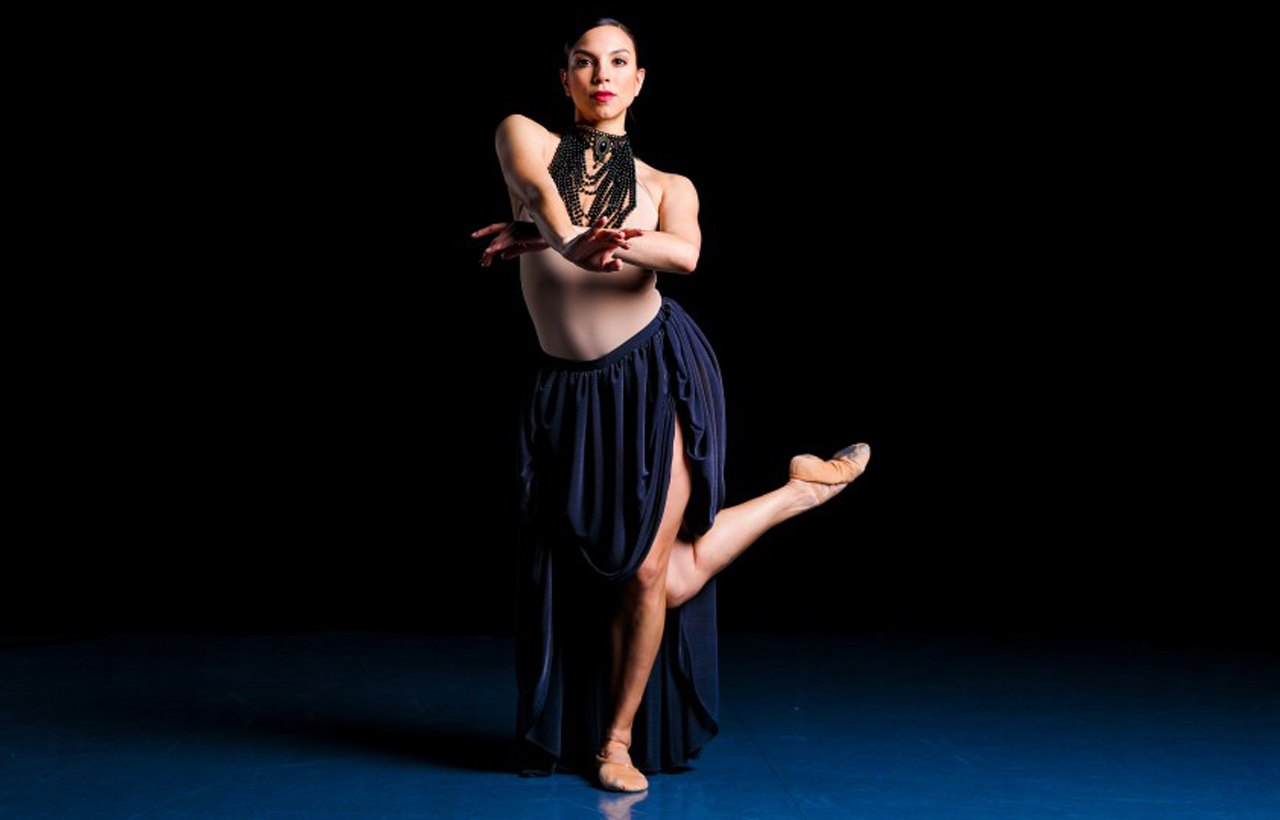