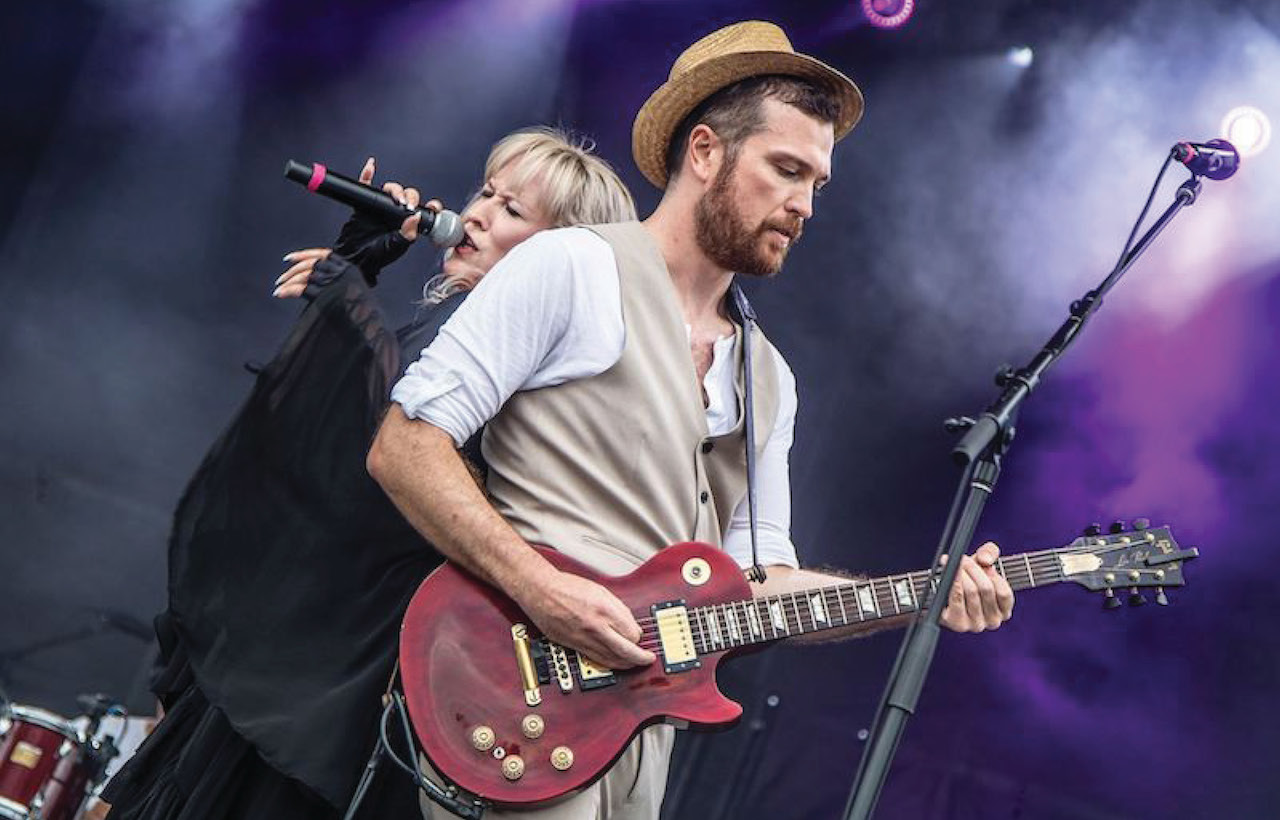 Each veteran player in this tribute band brings their spirit to re-create, with incredible accuracy, the look and feel of Fleetwood Mac. With the solo hits of Stevie Nicks as part of the show, the harmonies, instrumentation and on-stage chemistry has surprised and captivated audiences from coast-to- coast.

Fleetwood Mac Mania has been touring since 2007 and has earned the reputation of being the most authentic sounding Fleetwood Mac tribute band in North America.

The front line of Fleetwood Mac Mania captures the harmonies and chemistry of Stevie Nicks, Christine McVie and Lindsey Buckingham that made Fleetwood Mac one of the most successful bands of our time. Fleetwood Mac Mania’s rhythm section, with their years of world class experience, hold down the signature Mick Fleetwood and John McVie driving rhythms to perfection – accurately recreating the full intensity of Fleetwood Mac. 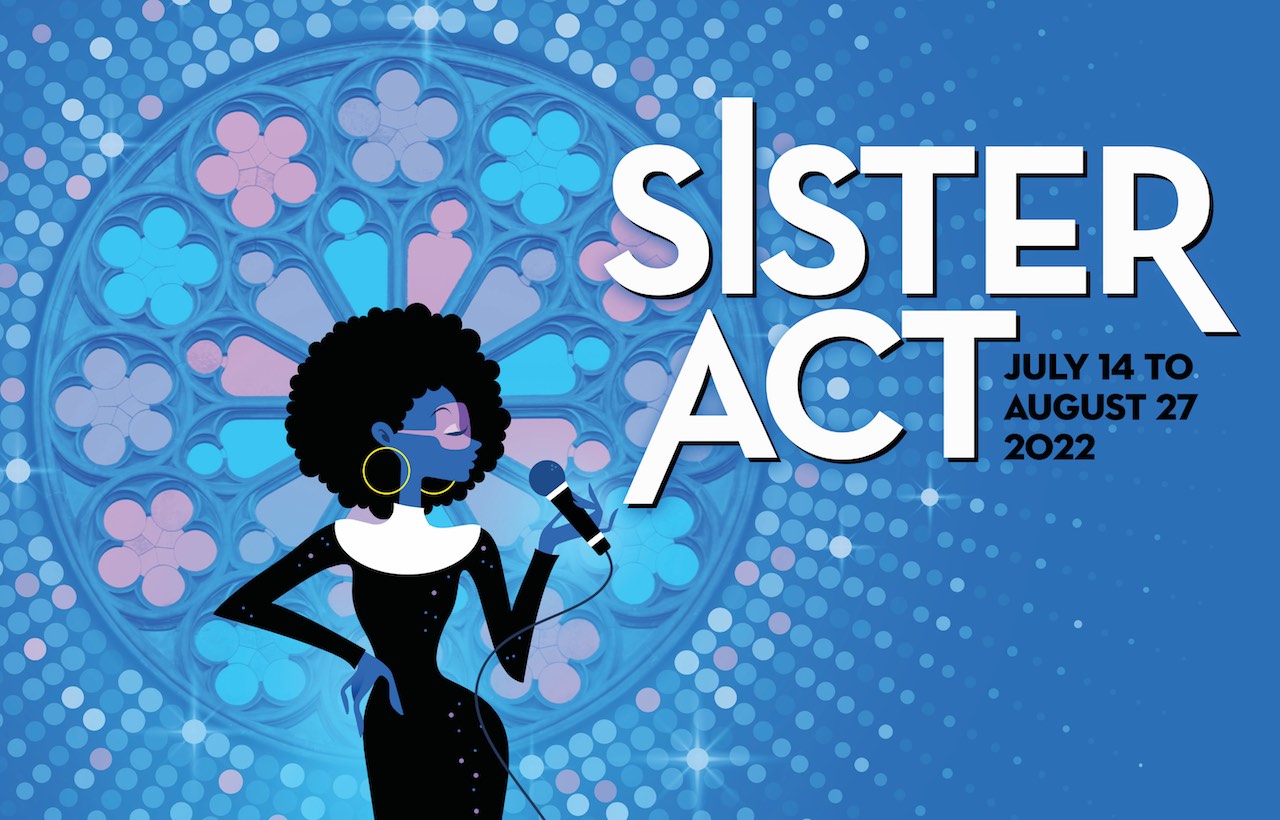 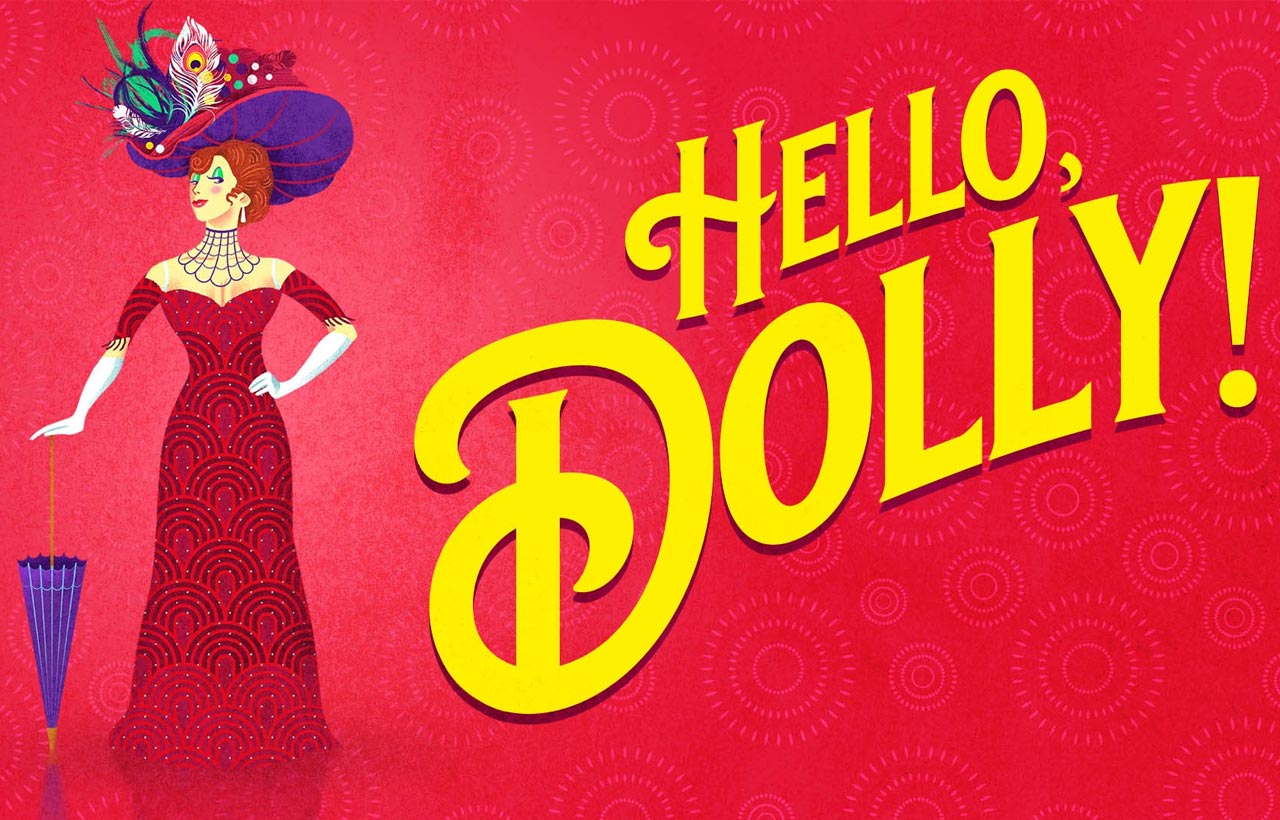 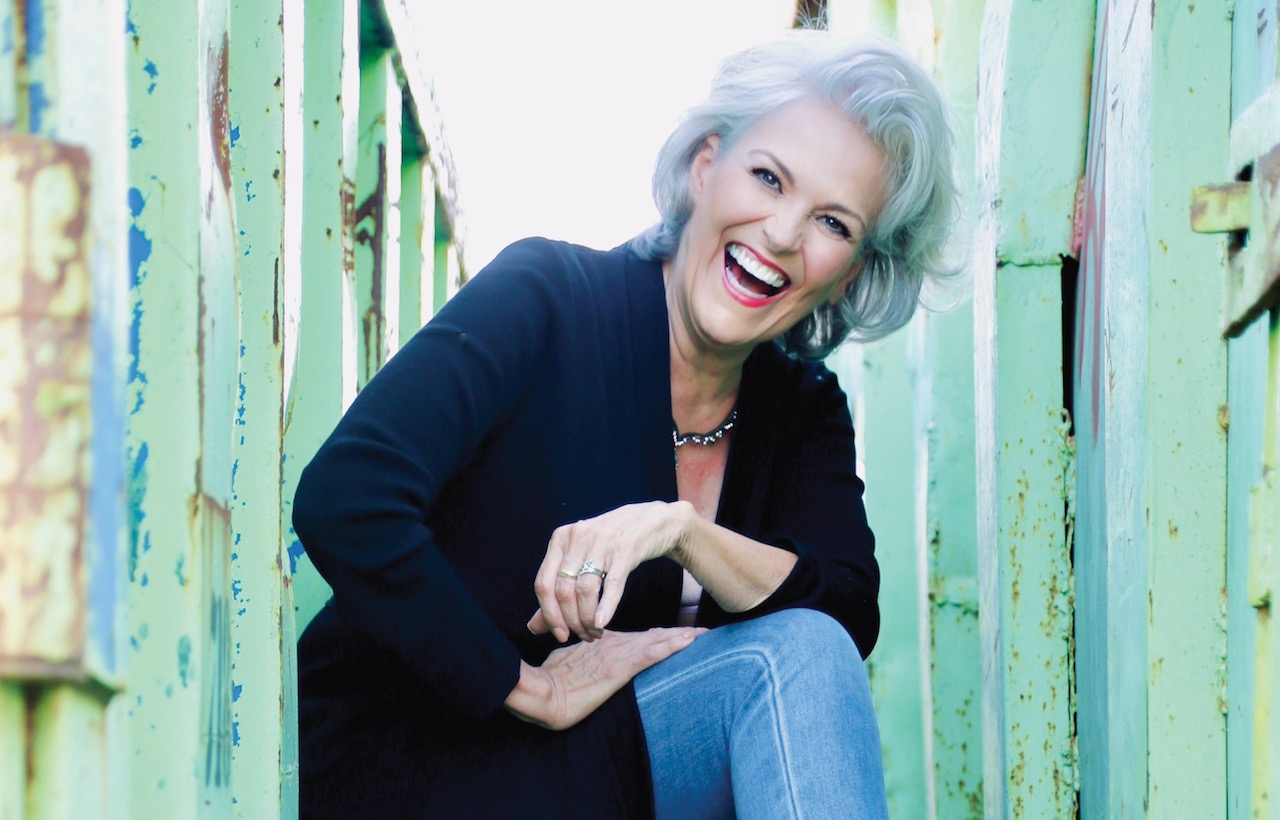 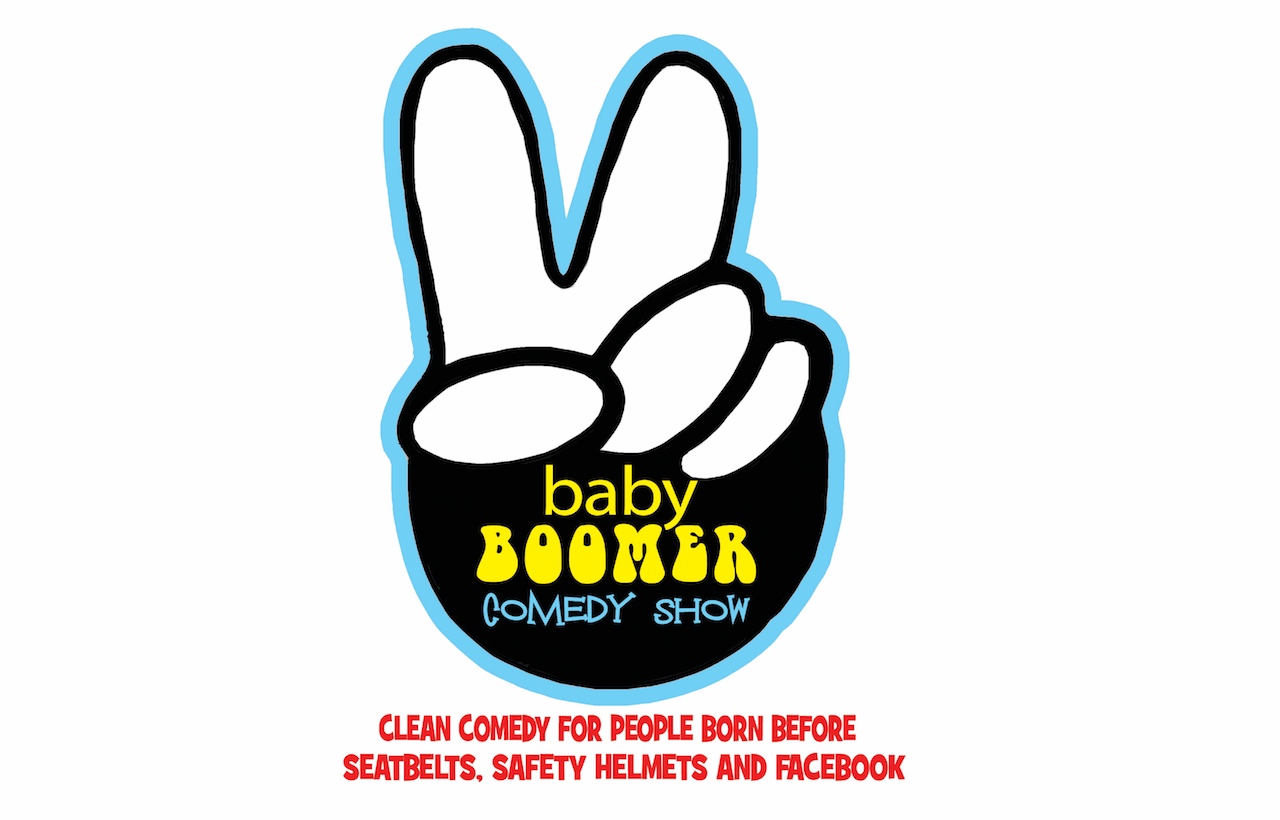