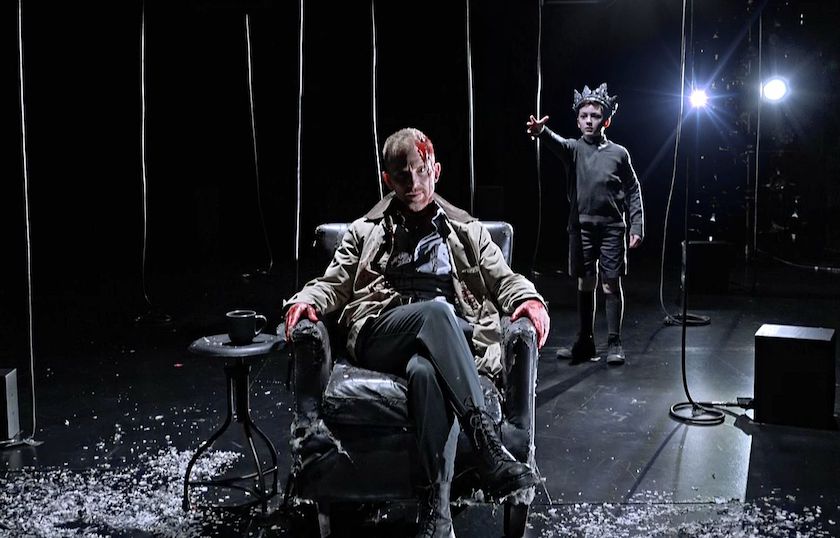 A new theatrical film recorded in one live, uninterrupted take—declared “a juicy, fast-paced look at rivalry” by Chicago Tribune. Overlooked and betrayed, Banquo had a rough go of it in Shakespeare’s Macbeth. Now, reexamine the “Scottish Play” through the eyes of the title character’s murdered best friend. Banquo considers how he might have responded to the prophesies of the Weird Sisters had he been in Macbeth’s position—questioning his own motives, desires, and temptations. The production is staged by Marti Lyons, one of the most sought-after directors in American theater with extensive credits at DC’s Studio Theater, Woolly Mammoth Theatre Company, Writers Theatre, and American Players Theatre.