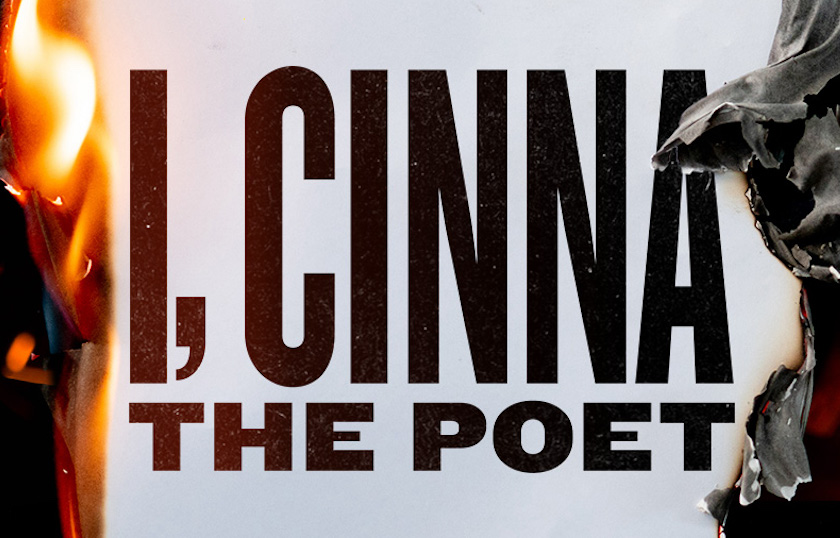 A timely new theatrical film tailored for the virtual experience. It’s time to write the revolution. In Shakespeare’s Julius Caesar, the humble, apolitical poet Cinna hardly says a word before being mistaken for a conspirator against Caesar, and torn to pieces by an angry mob. Now Cinna searches for the subject of a new poem and invites us, the audience, to write along live in this searing exploration of words and actions, protests and power. The North American Premiere production is staged by Tyrone Phillips, founder and artistic director of acclaimed ensemble-based Definition Theatre.