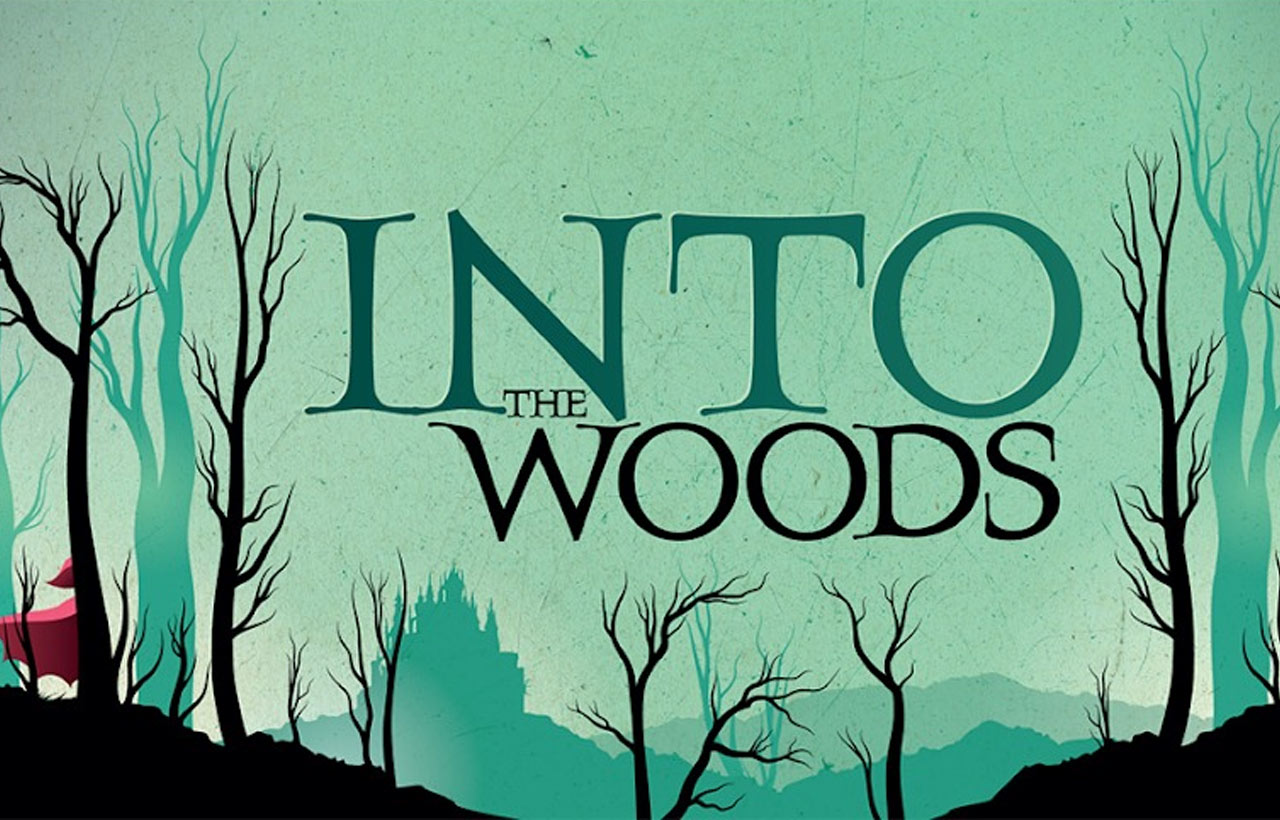 NOMINATED FOR 10 TONY AWARDS, INCLUDING BEST MUSICAL AND WINNER OF BEST SCORE

A red cape, a strand of yellow hair, a golden shoe and a white cow. It’s these four items that send a baker and his barren wife through the woods on a magical journey to reverse a spell cast by an evil witch. Throw in Little Red Riding Hood, Jack and the Beanstalk, Rapunzel and Cinderella and you have one of the most astounding and original fairytale retellings the stage has ever seen. If you’ve seen The Little Mermaid, Beauty and the Beast or Cinderella on Paramount’s stage, then you know the spectacle and extravagance that awaits you in Stephen Sondheim’s brilliant reimagining.

Into the Woods is presented through special arrangement with Music Theatre International (MTI). All authorized performance materials are also supplied by MTI. 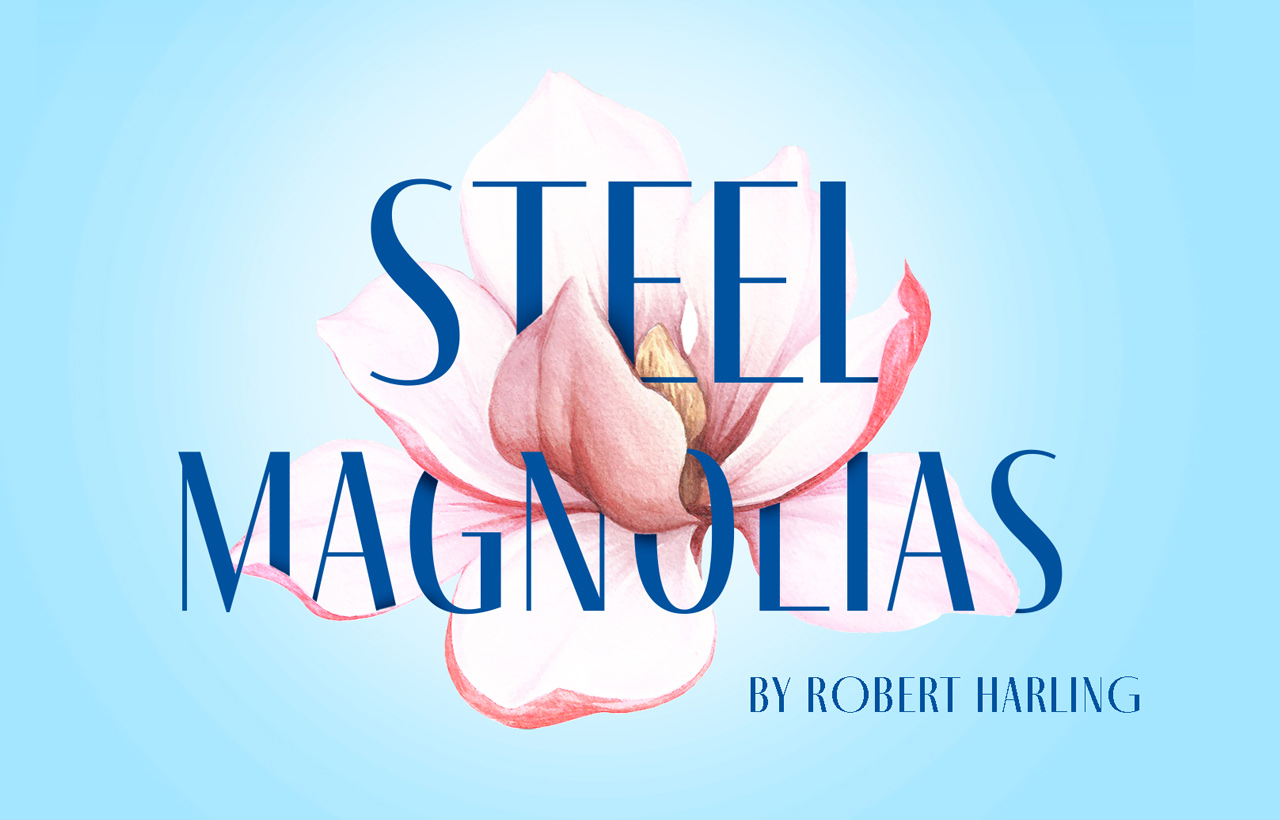 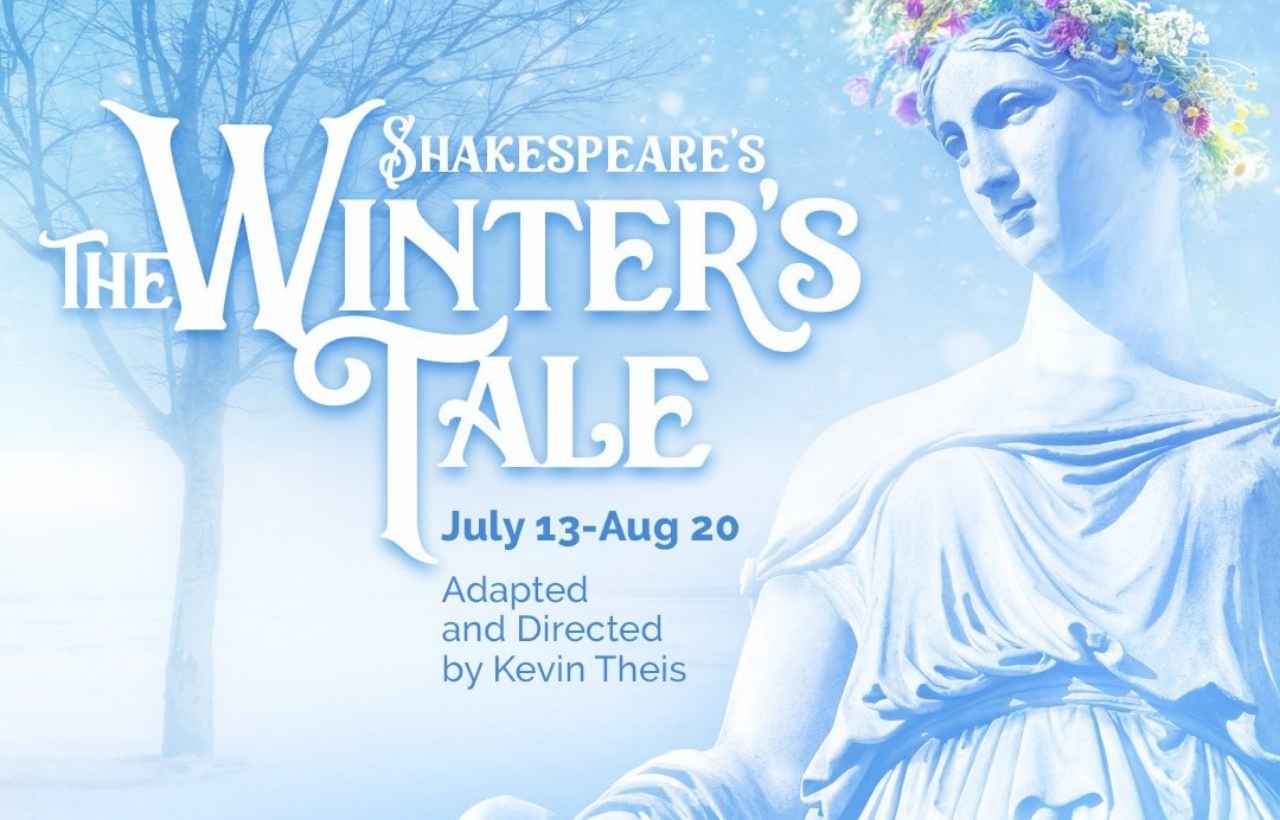 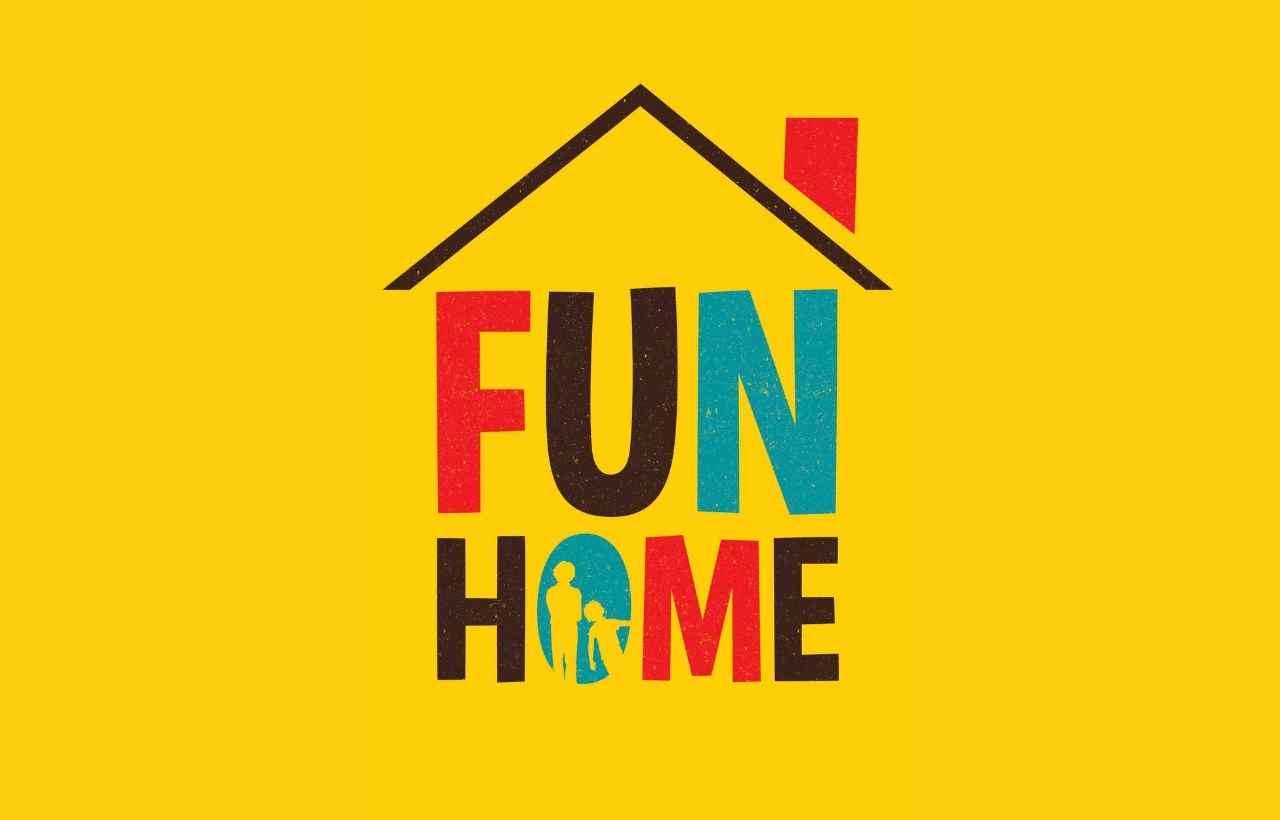