She’s rude, irreverent and always politically incorrect….just a few of the reasons why JENNY TALIA is known as Australia’s funniest Sheila. Witty & unique, and not to mention ball busting – she’s just bloody funny. With lyrics and stories that mirror the ridiculous realities in life, and no topic left uncovered, her catchy songs deliver a fresh approach to comedy as never seen before. Her 8th studio album, WHISKEY DICK was released in October 2019 and has provided Jenny with MORE hilariously biting material for her knockout live shows. After a busy 2019 spent playing to sold out shows in the UK, Australia and New Zealand, JENNY is excited to kick off 2020 with a show in her adopted hometown, CHICAGO! 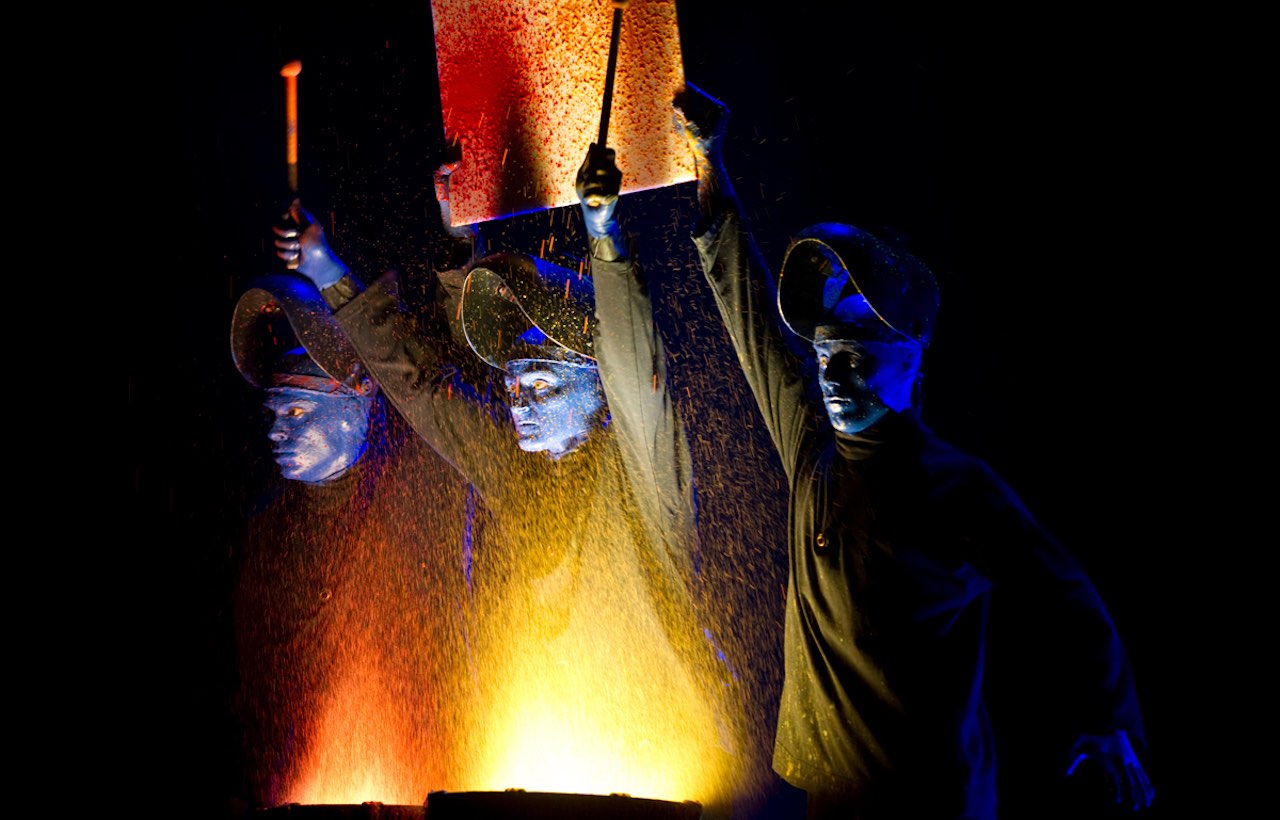 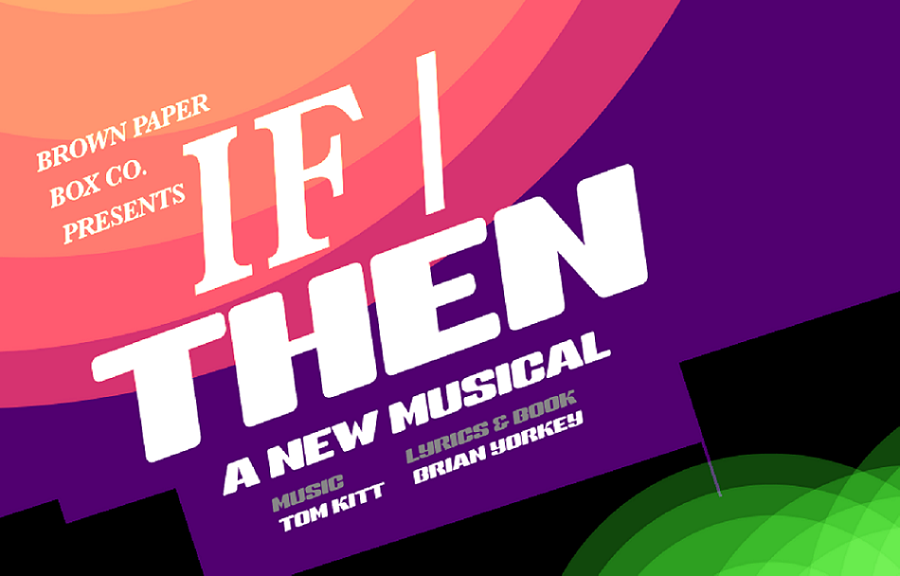 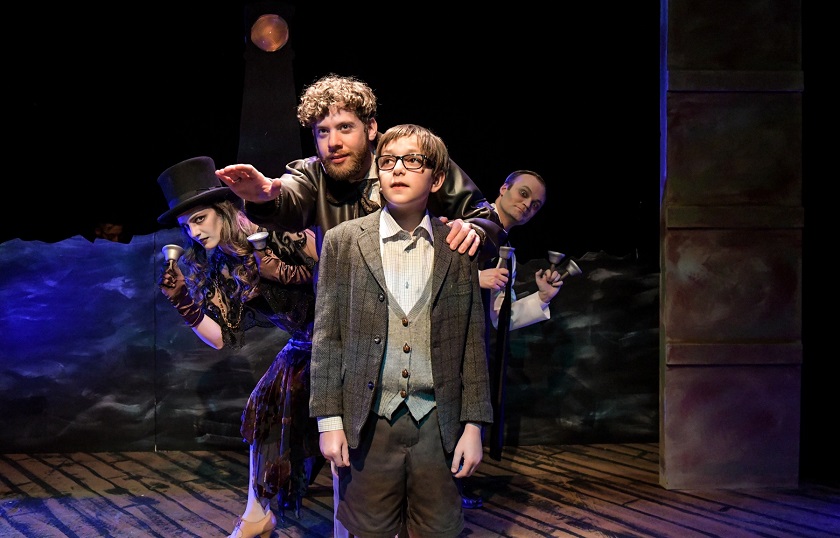 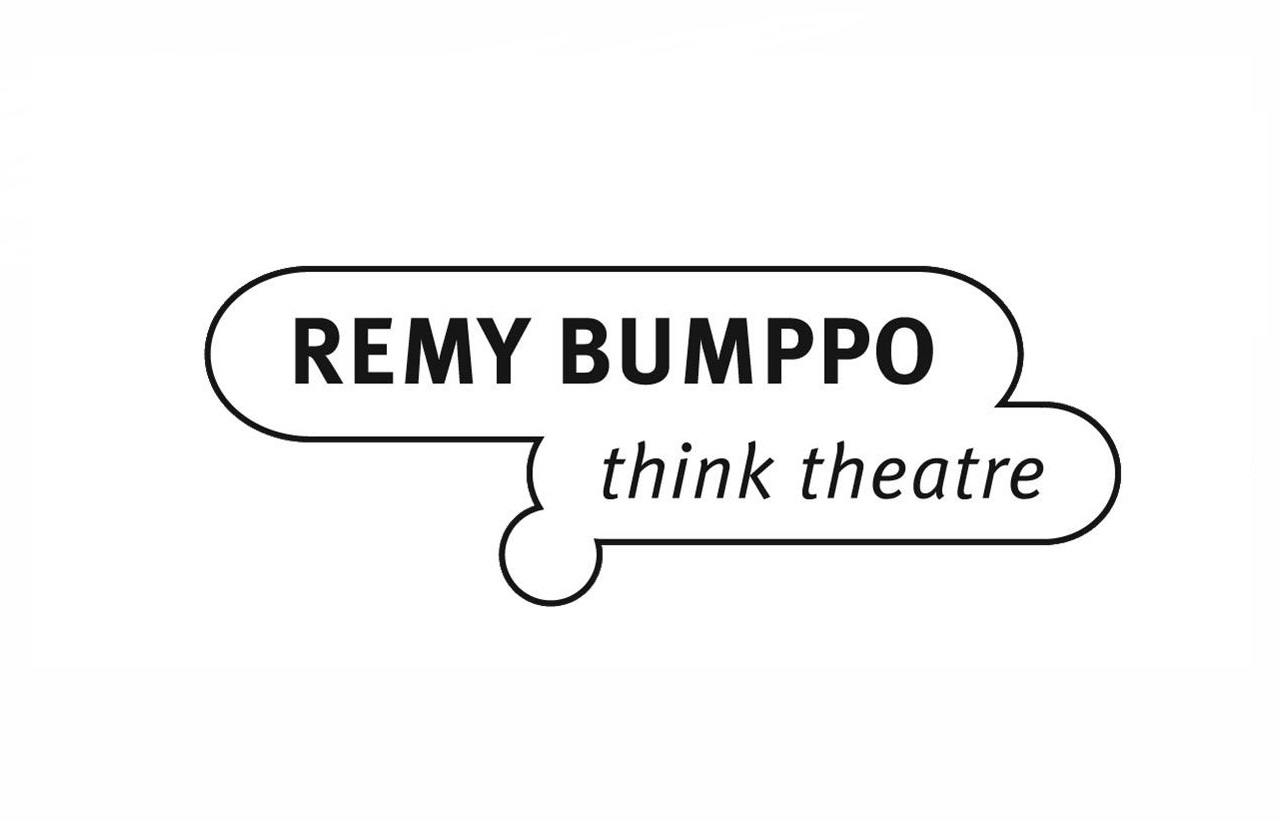