“A warmth and a singing quality that would undoubtedly have made Segovia smile.” – New York Times

During three decades of concertizing, Manuel Barrueco has performed across the United Sates from the New World Symphony in Miami to the Seattle Symphony, and from the Hollywood Bowl with the Los Angeles Philharmonic to New York’s Lincoln Center. He has performed with such prestigious orchestras as the Philadelphia Orchestra and with the Boston Symphony under the direction of Seiji Ozawa, in the American premiere of Toru Takemitsu’s To the Edge of Dream, as well as with the Baltimore Symphony Orchestra and San Francisco Performances. In 2007, Barrueco received a Grammy nomination for Best Instrumental Soloist Performance for his Solo Piazzolla. His subsequent release Sounds of the Americas, in collaboration with the Cuarteto Latinoamericano, received a Latin Grammy Award for Best Classical Contemporary Composition for their performance of Gabriela Lena Frank’s Inca Dances. 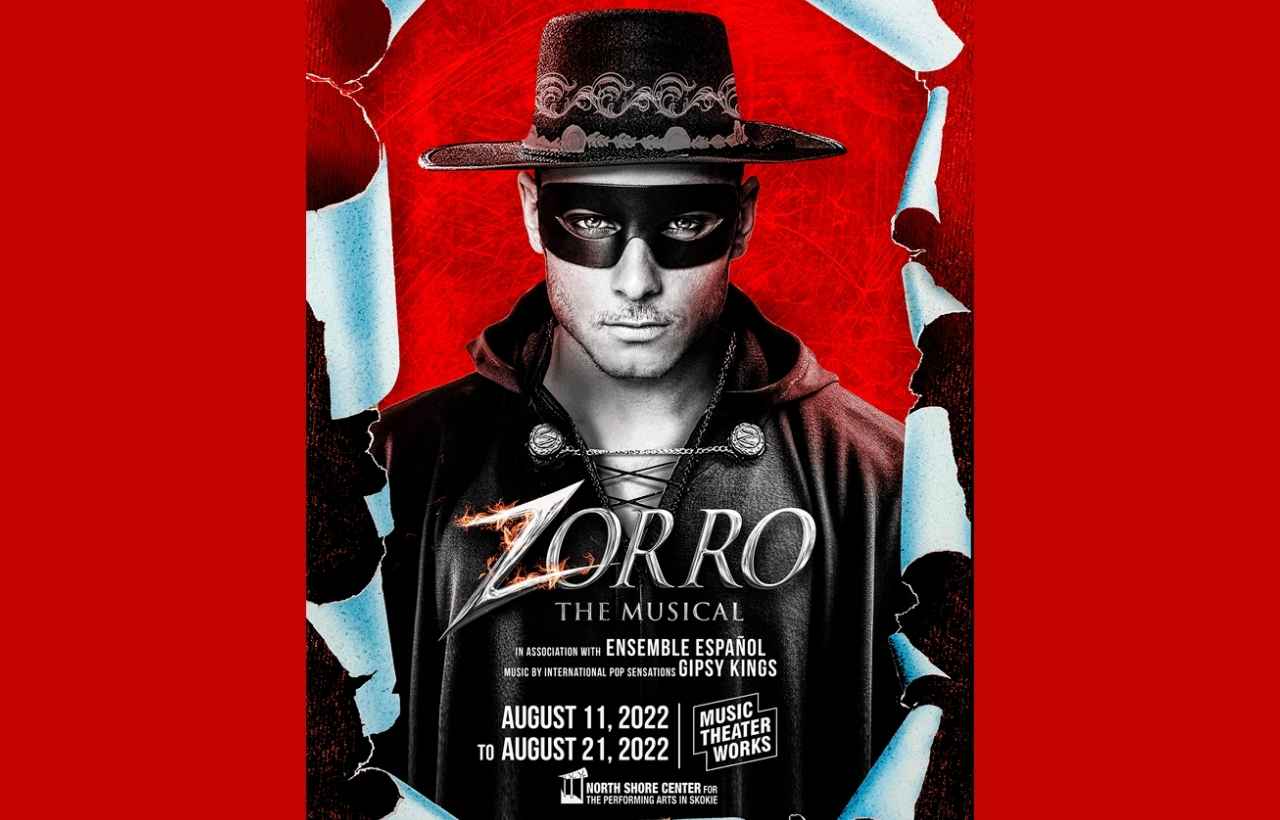 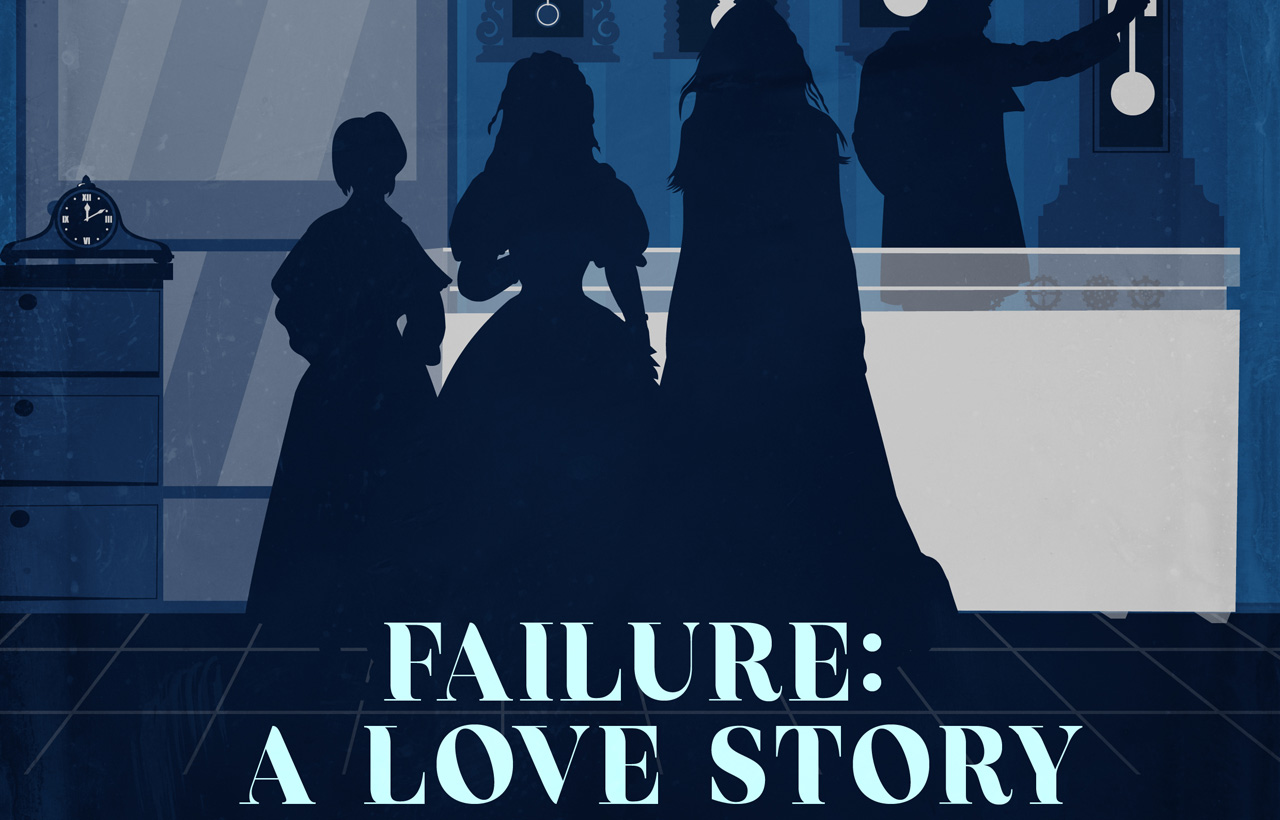 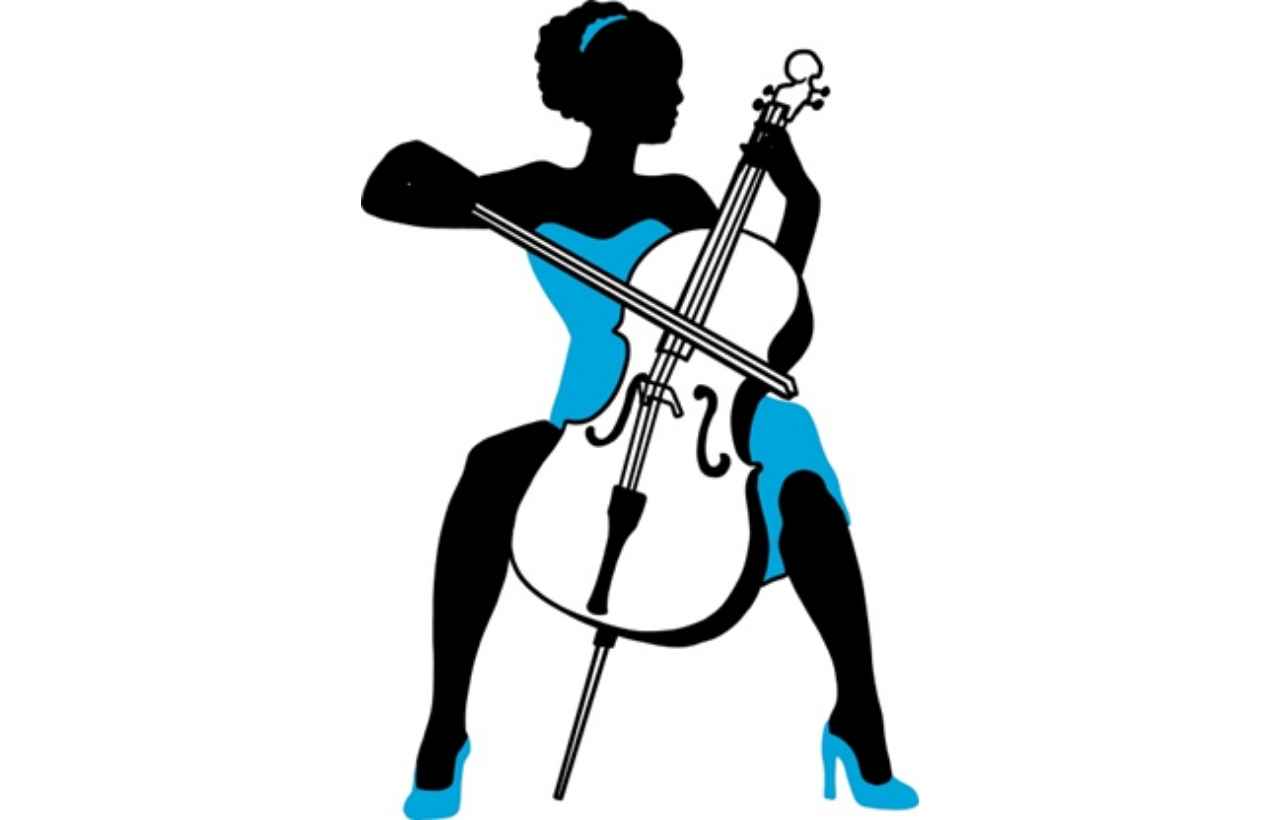