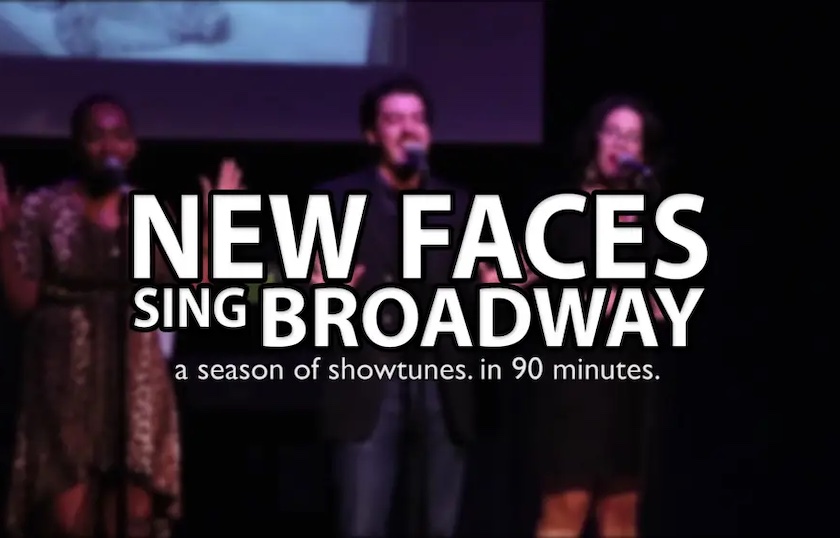 Filmed on-site at Chicago’s historic Studebaker Theatre, Porchlight Music Theatre’s New Faces Sing Broadway series returns, taking audiences on a musical journey from the start to the finish of an entire Broadway season in 90 minutes. Jeff Award-winning actor Kelvin Roston, Jr. hosts and introduces the audience, virtually, to the next generation of Chicago music theatre artists while serving as the guide to the stars, songs and stories of the 1961 Broadway season.