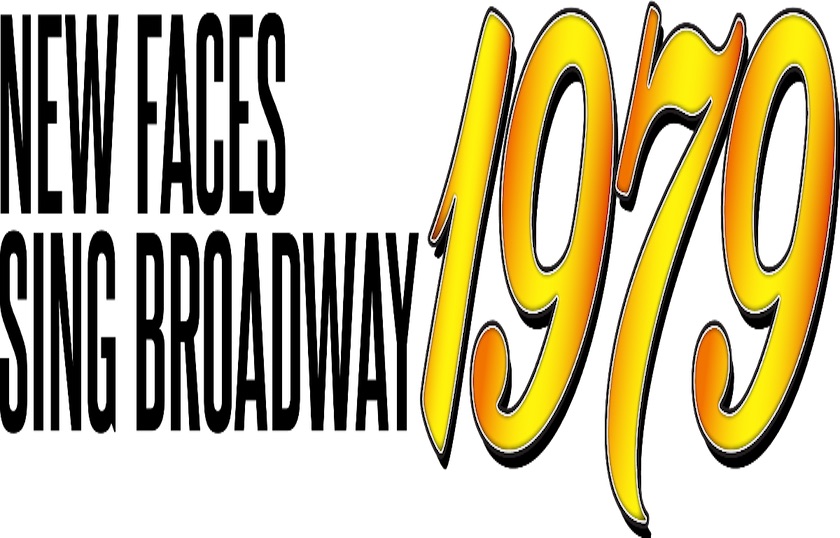 This concert is part of the Out Back Summer Sessions concert series presented by the North Shore Center for the Performing Arts in Skokie, 9501 N. Skokie Blvd, Skokie. The performance is held outdoors in the North Shore Center in Skokie’s 31,000 sq-ft back parking lot. Ticket reservations are general admission and are sold to groups of persons in the same accepted health safety bubble.