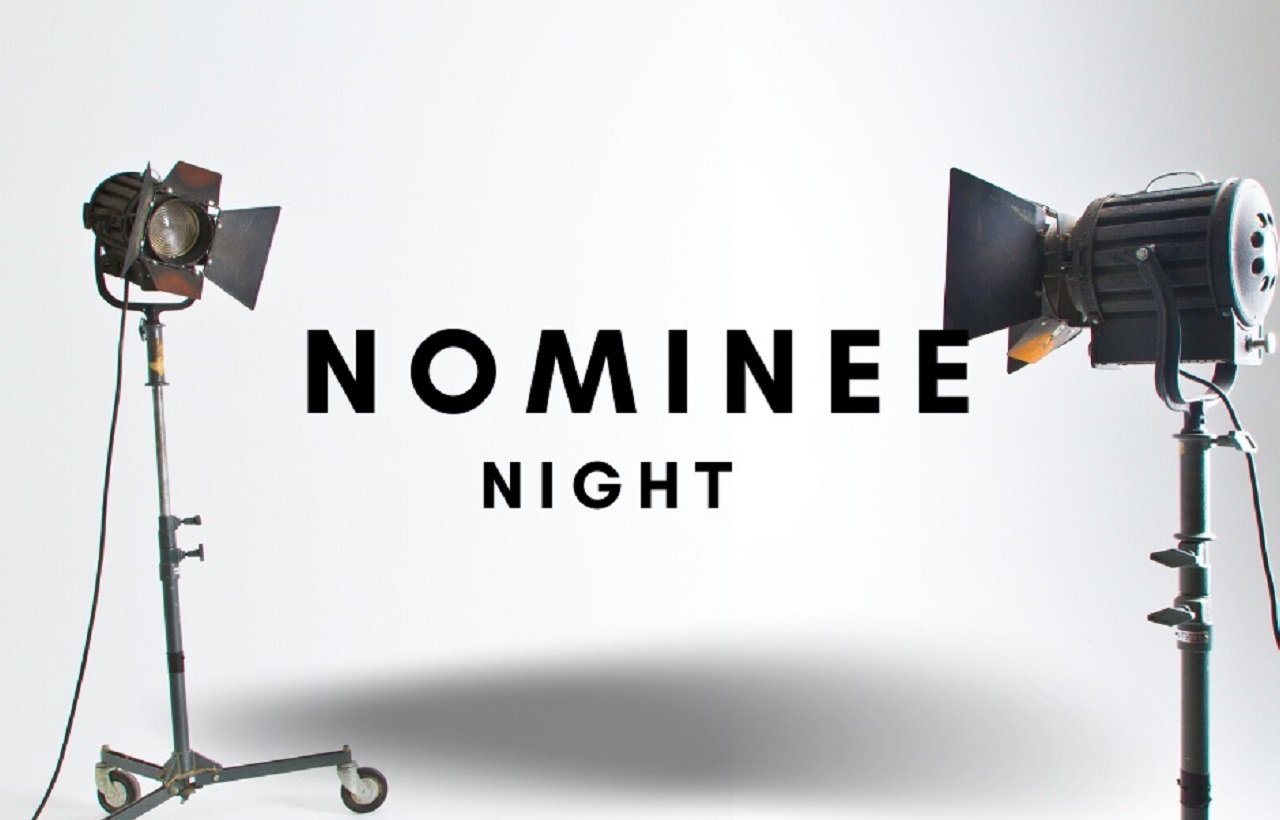 ANOMINEE NIGHT is typically performed in mid-May at Sidetrack’s Musical Monday to showcase musical theater performers and productions nominated in the Non-Equity Jeff Awards. Since a live gathering isn’t possible this year, PFP is instead presenting a program of recorded video performances by this year’s nominees to be streamed as a virtual Nominee Night on YouTube at 7:30 p.m. on Monday, June 1st. Details on accessing the online program will be circulated in late May and listed at Pride Films and Plays’ website. The lineup, which is subject to change, will include performers who were cast members of the productions nominated for “Production of a Musical” or “New Work” or who received individual performance nominations.

There is no charge to view the program. During the broadcast, viewers will be invited to help fund ongoing preparations for the anticipated re-opening of the Pride Arts Center for upcoming plays and musicals, with a portion of the donations going to Season of Concern (a local actor-support organization.)

The performances will be accompanied on the piano by Robert Ollis, who was nominated this year for Musical Direction of A MAN OF NO IMPORTANCE, presented by Pride Films and Plays during the fall of 2019. The broadcast will be filmed and edited by Eric M. Brown of Anomalous Media. The evening will hosted by Scott Gryder, who was nominated for his solo performance in Pride Films and Plays’ recent production of BUYER & CELLAR

Performers currently scheduled to appear include: 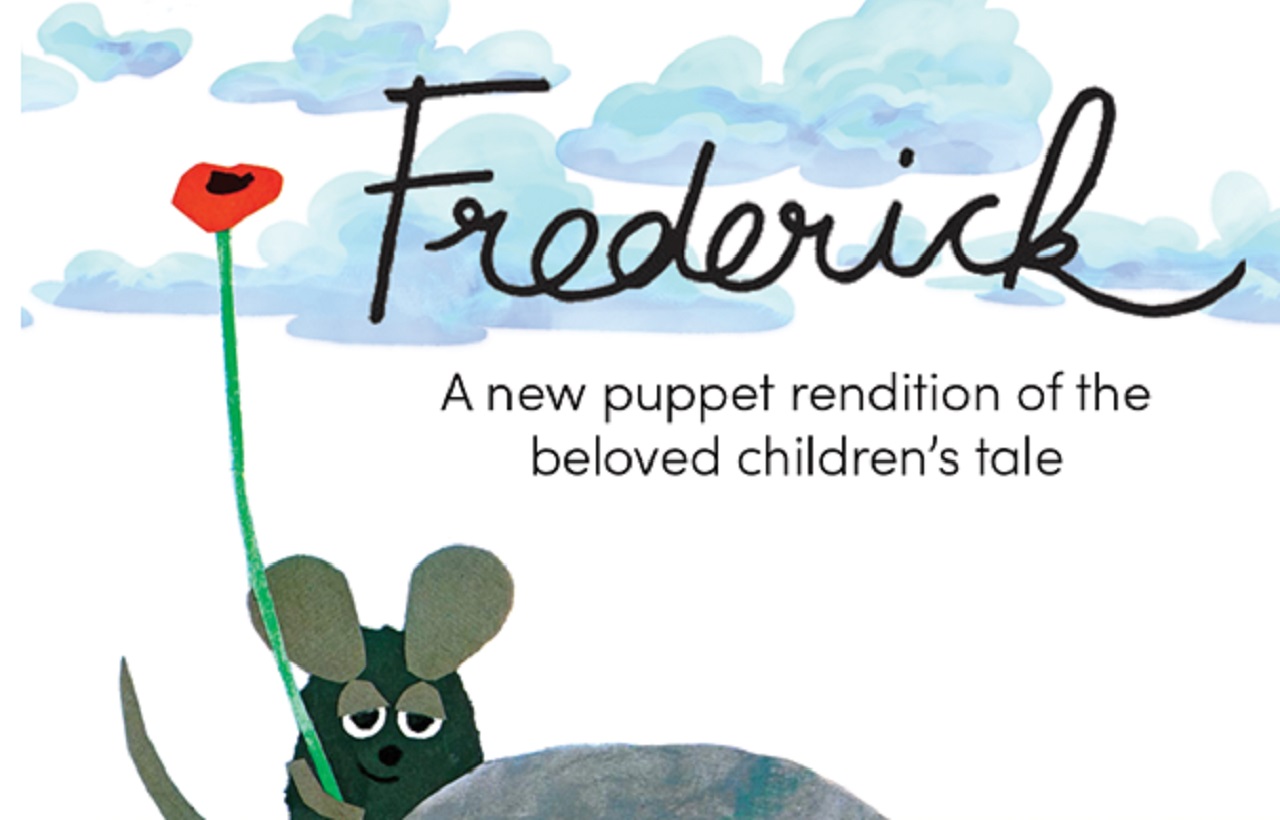 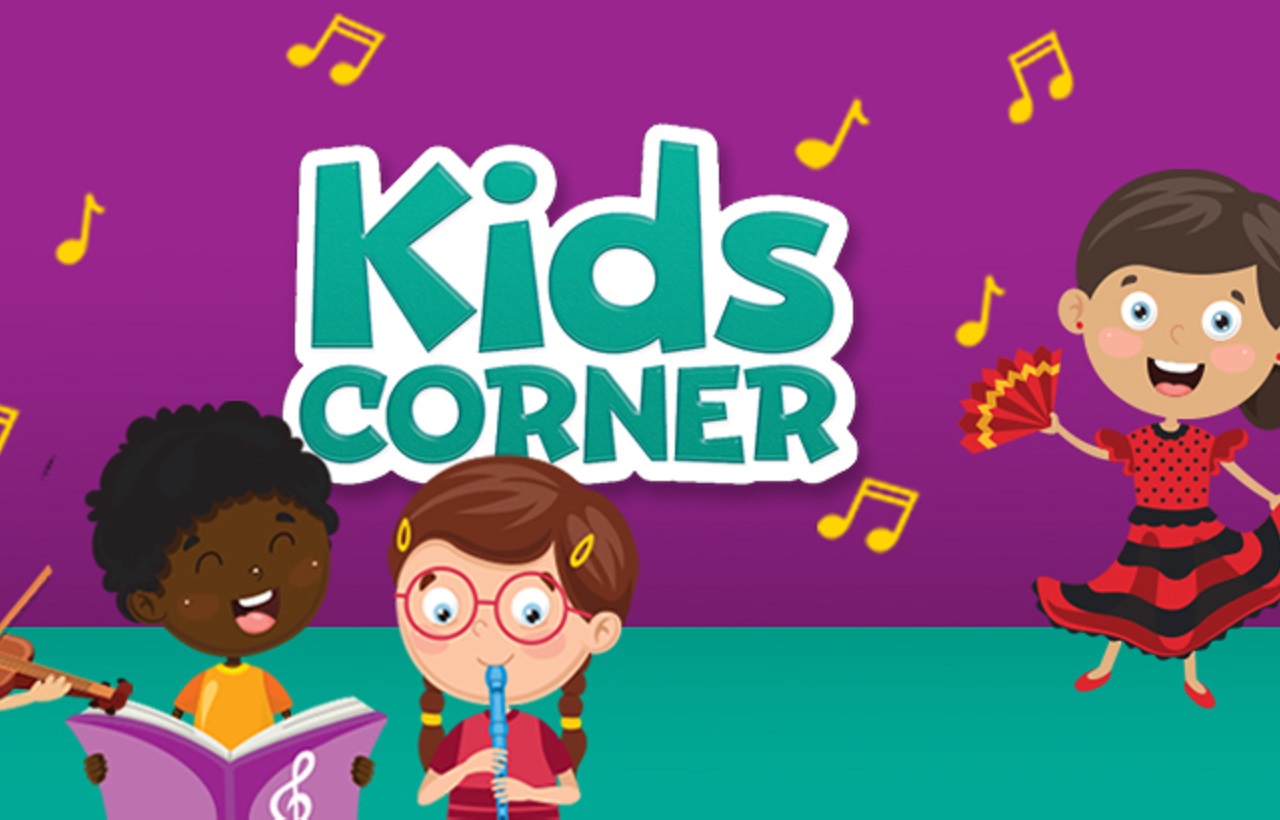 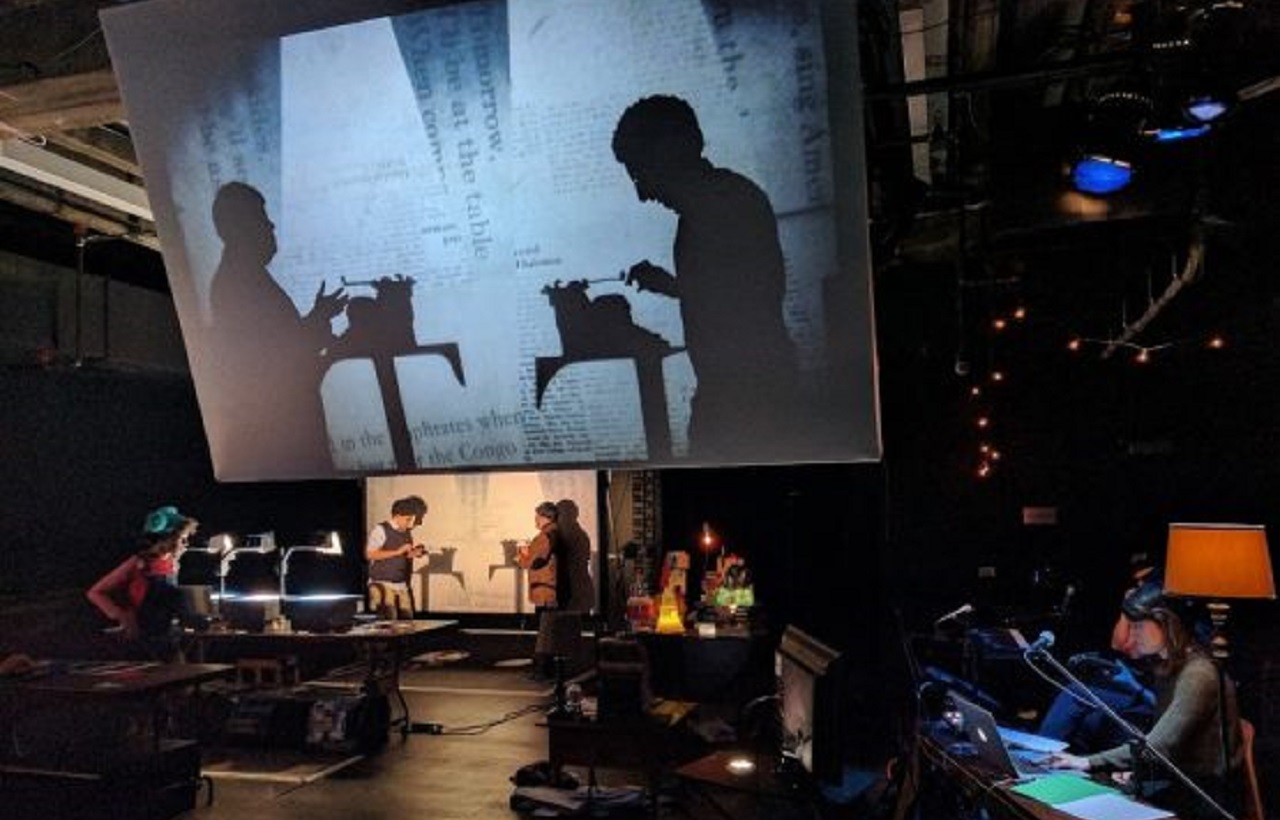