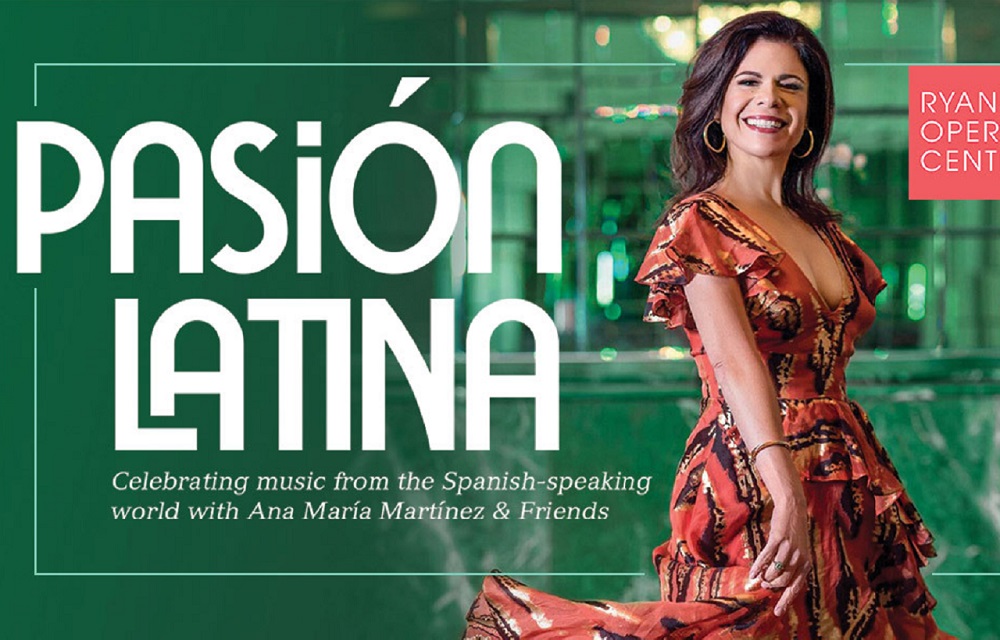 Celebrate music of the Spanish-speaking world with a free virtual concert starring and hosted by renowned soprano and Lyric favorite Ana María Martínez.

These engaging artists will perform a dynamic selection of some of their favorite music from Puerto Rico, Mexico, Cuba, Guatemala, Argentina, and Spain, with piano accompaniment by Ryan Opera Center music director Craig Terry and current Ensemble pianist Chris Reynolds.