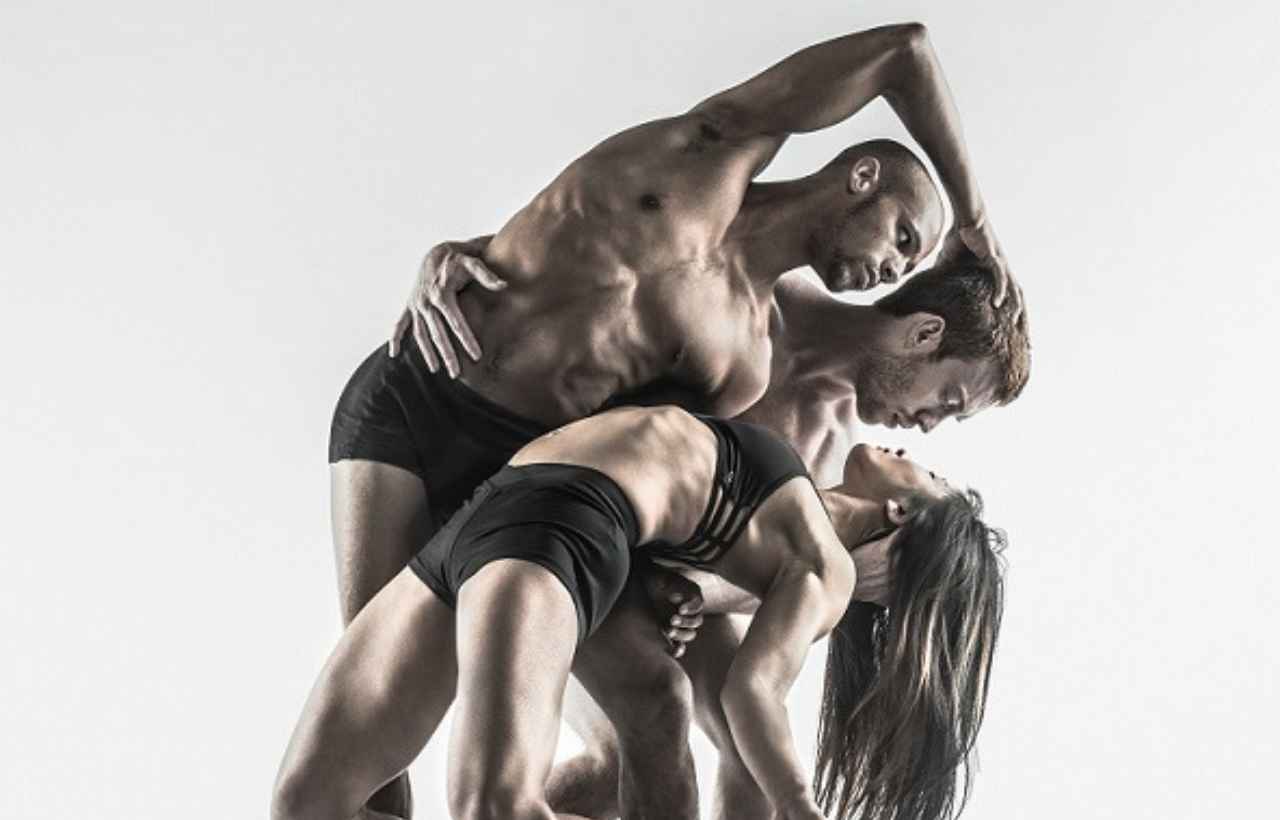 In celebration of their half century of radical creativity and boundary-pushing dance with a remixed retrospective, the group presents a hand-picked selection of awe-inspiring pieces from the company’s exciting repertoire. Program works are scheduled to include ​“Megawatt” (2004), “Behind the Shadows”​ (2021), On the Nature of Things (2014), The Ballad (2022) and “Branches” (2017).

Pilobolus is named after a barnyard fungus that propels its spores with extraordinary speed, accuracy and strength. The dance company was founded by a group of Dartmouth College students in 1971 and they continually form diverse collaborations that break down barriers between disciplines and challenge the way we think about dance. Physically and intellectually, the company engages and inspires audiences around the world through performance, education and creative consultation.

Since its founding in 1971, Pilobolus has become known as one of the most imaginative and entertaining dance companies in the world. Composed of poetic athletes, dynamic dancers, acrobatic and shape-shifters who can twist their bodies together to create fabulous illusions. Pilobolus has performed in more than 60 countries and been the subject of a profile on “60 Minutes.” TV appearances include “CBS This Morning”, “NBC’s Today Show,” “MTV’s Video Music Awards, “The Chew,” “The Late Show with Stephen Colbert,” “The Oprah Winfrey Show,” and “Late Night with Conan O’Brien” in addition to performances at the Academy Awards and the Olympics. 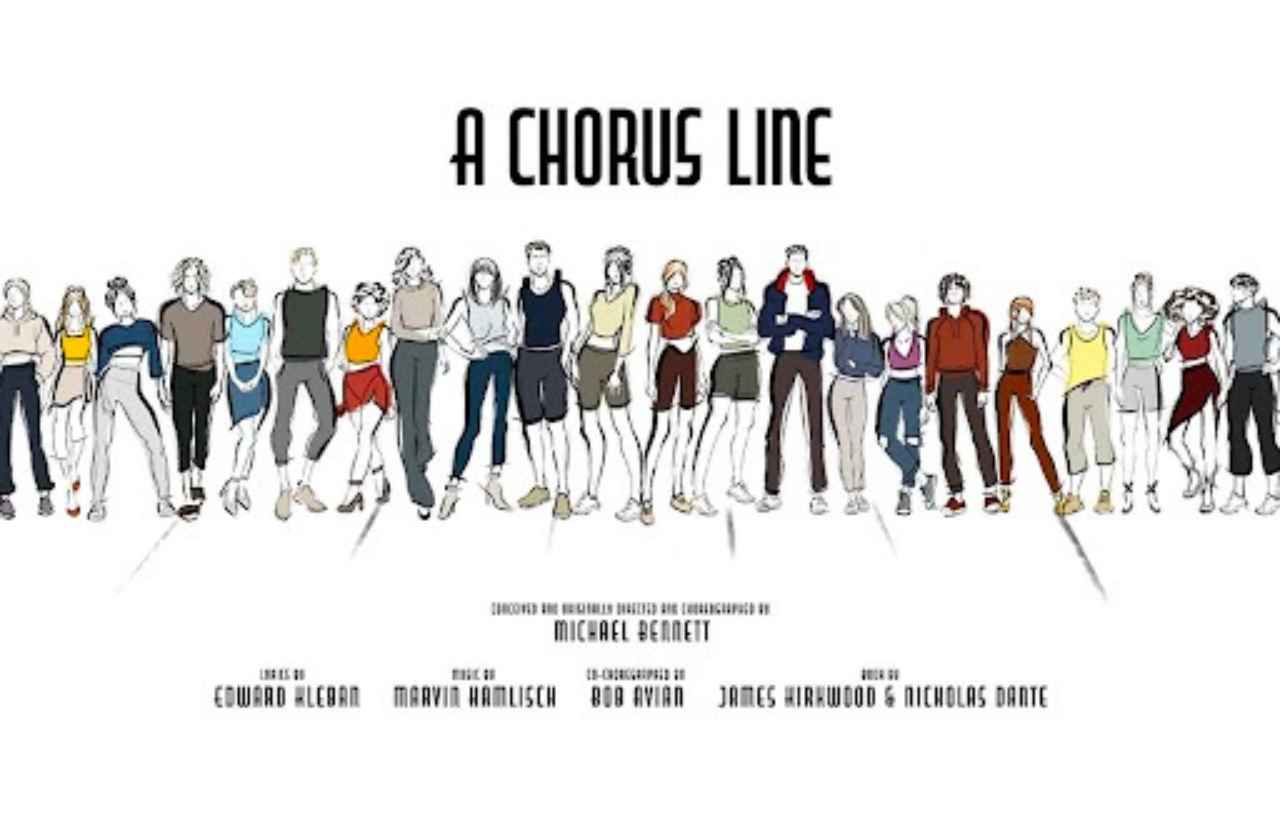 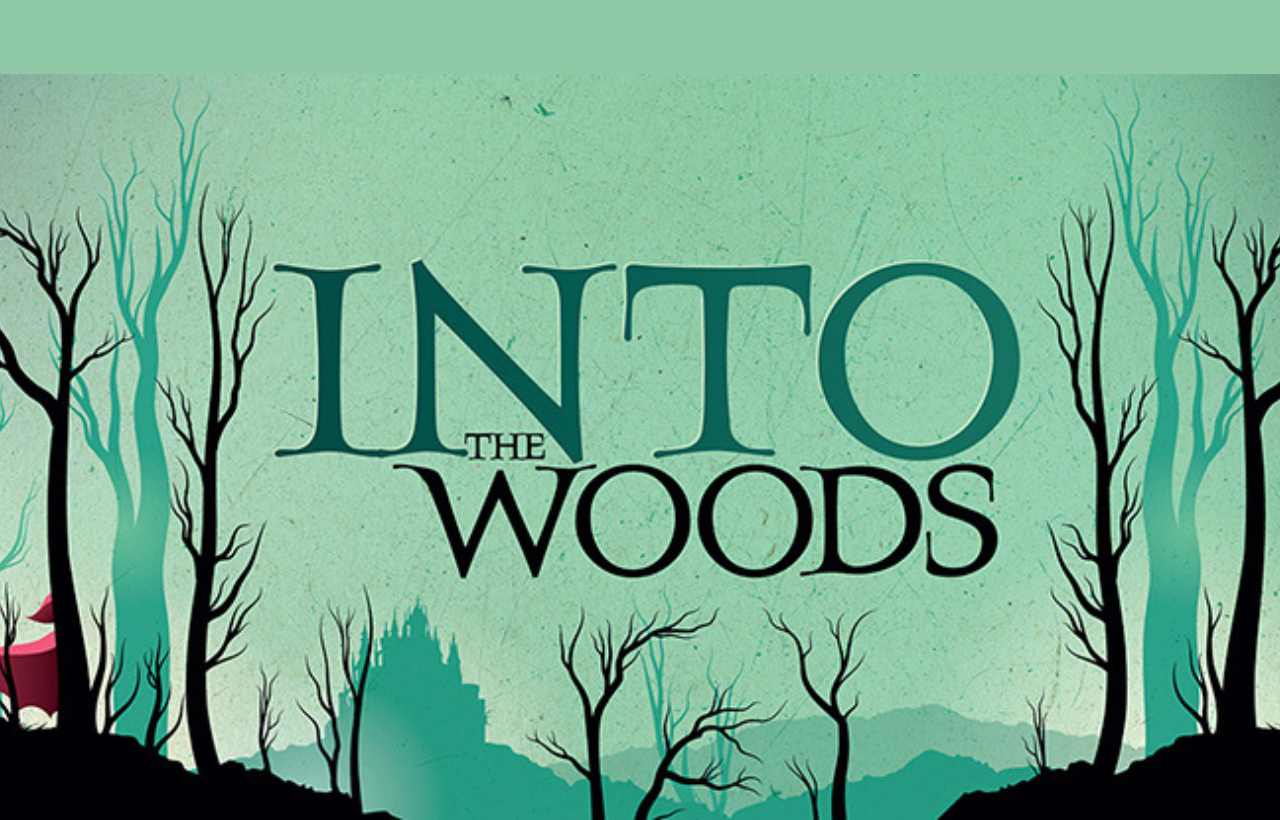 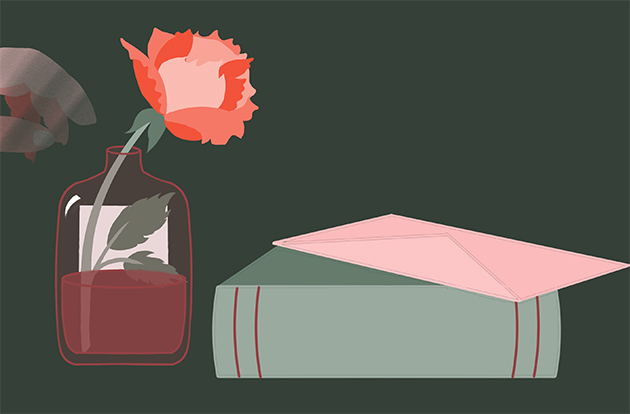 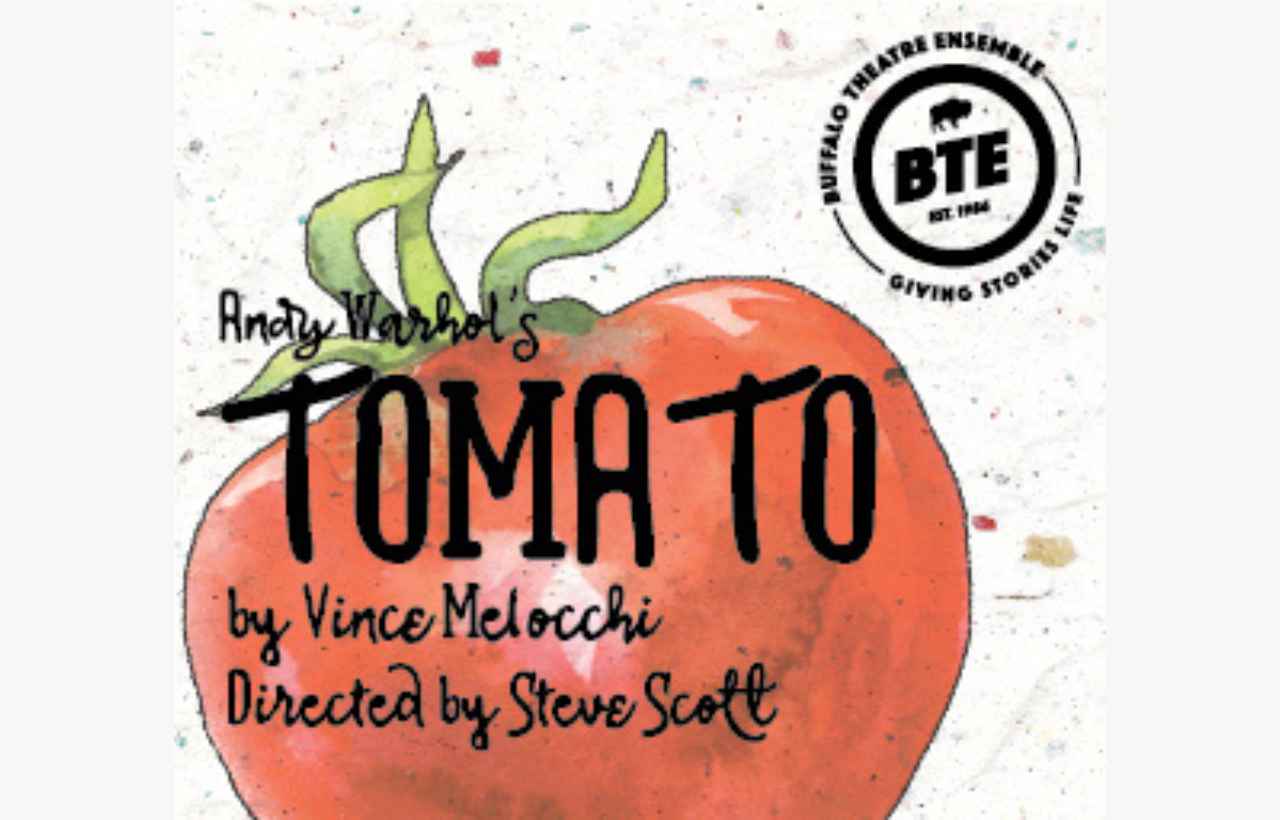