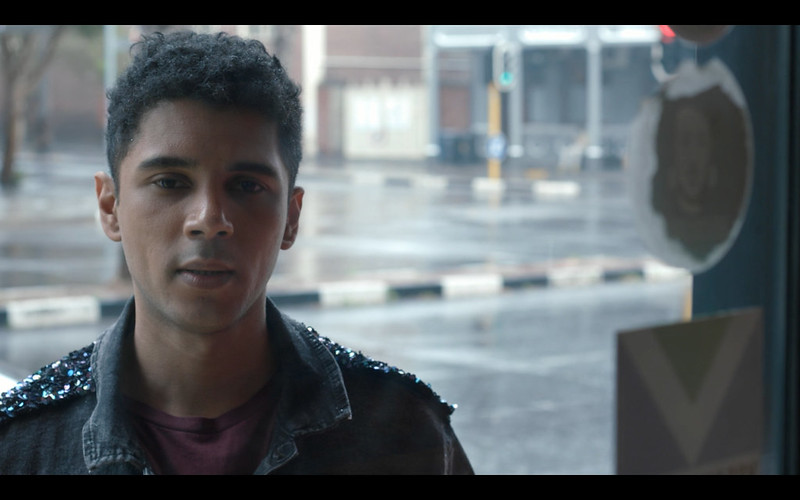 Five short queer-themed films from the US, Canada, South Africa, and Tunisia.

Nick just got back home after spending three months at a therapy center. He is determined to leave all the pain inflicted by his previous love behind. After going out with his two friends to a local bar, Nick sees love across the room again, shyly smiling at him. The strange visit of the past and the sweet gaze of a stranger will finally make him sink to the bottom of his heart and be reborn.

A couple find themselves in the throes of pandemic and social unrest in May of 2020.

Between reality and animation, the story of Nidhal is told, a young homosexual Tunisian who  defended individual freedoms in Tunisia through his work in radio. He found himself under a  lot of pressure which forced him to leave the country and seek asylum in the Netherlands.

Danny, a queer, Korean high schooler, becomes invisible after an intense prayer group literally prays the gay away. Will he ever be seen again?

After its space pod crashes, an alien telepathically calls for help, causing a grieving man to have hallucinations of his deceased boyfriend. 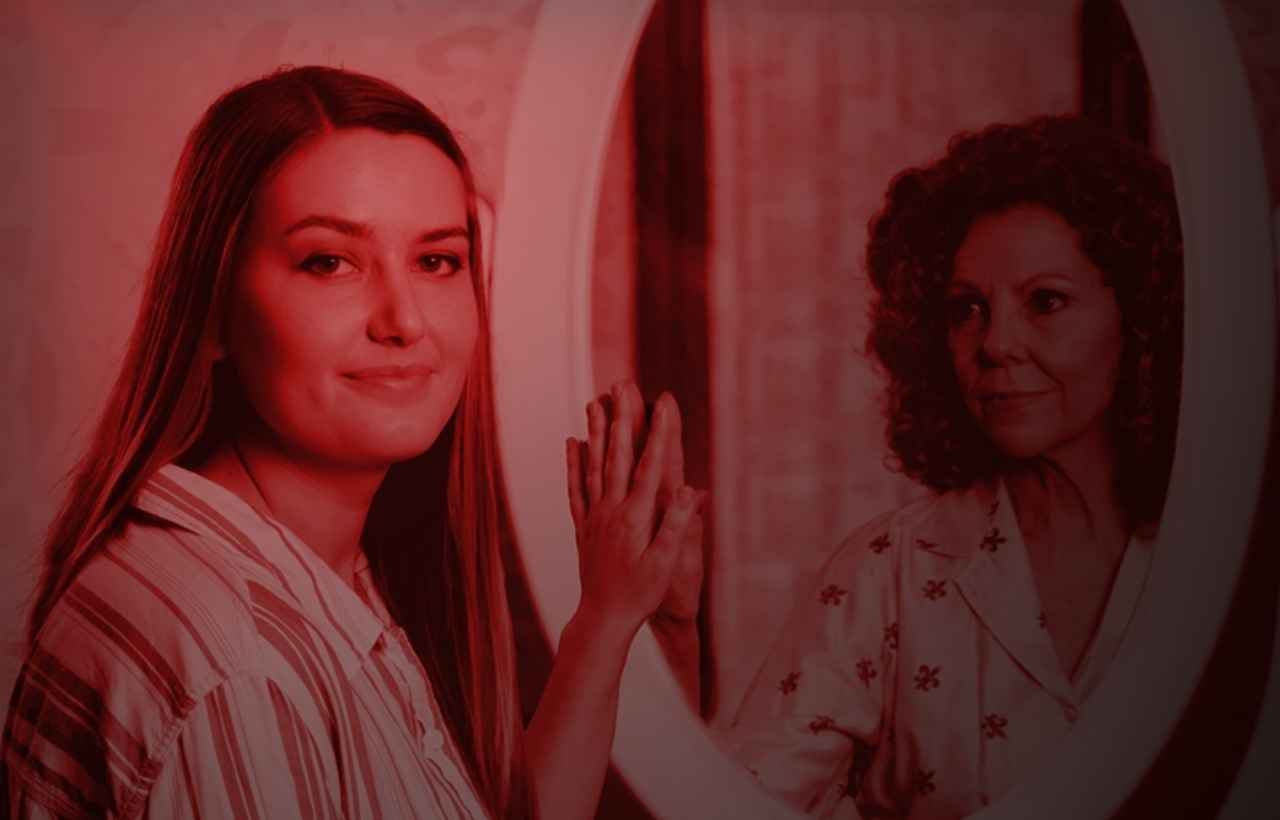 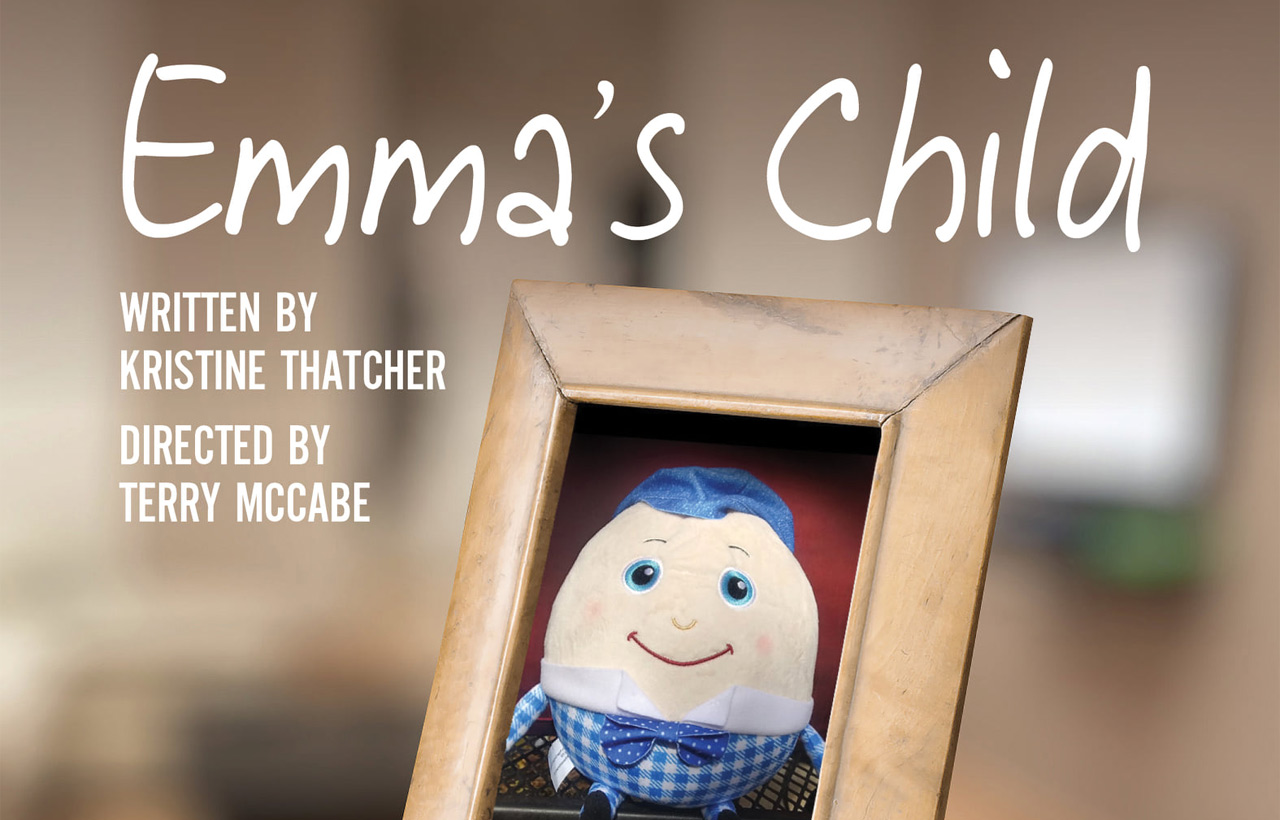 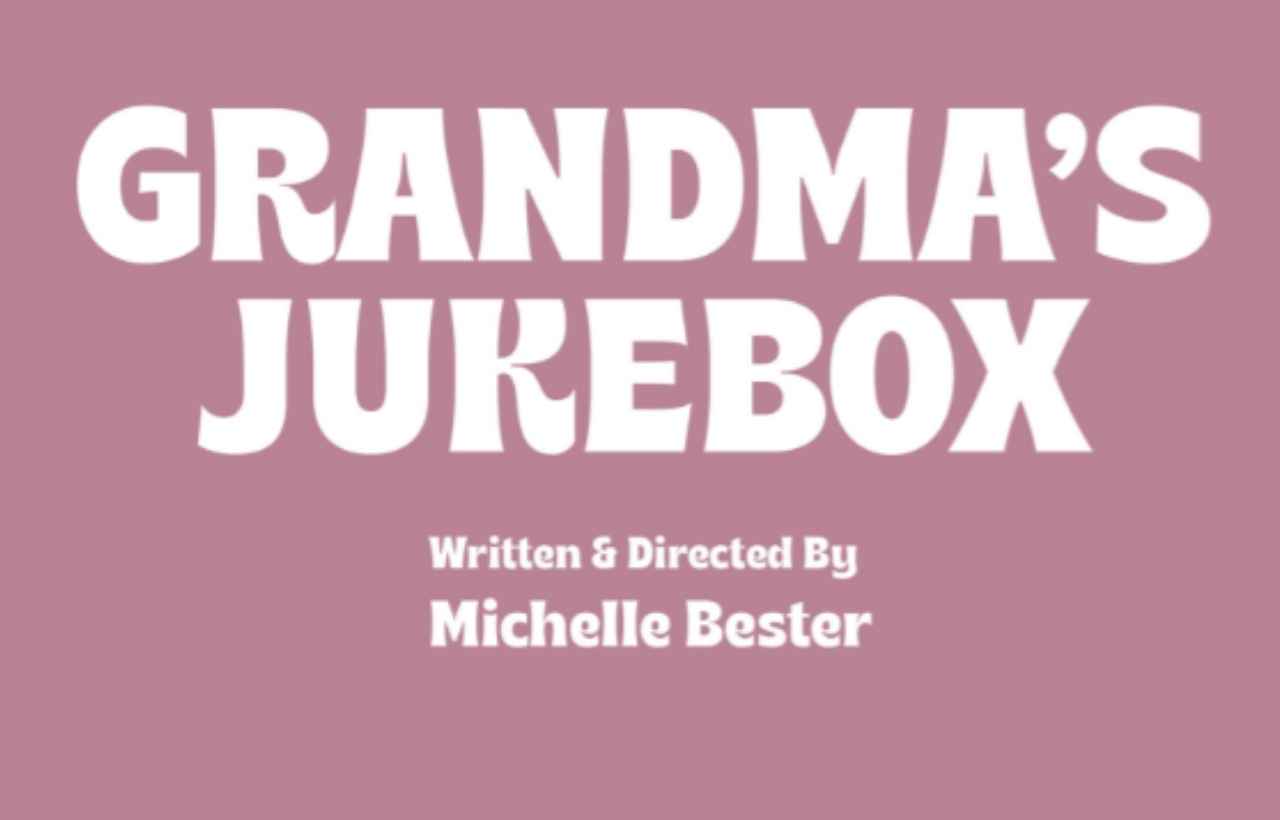