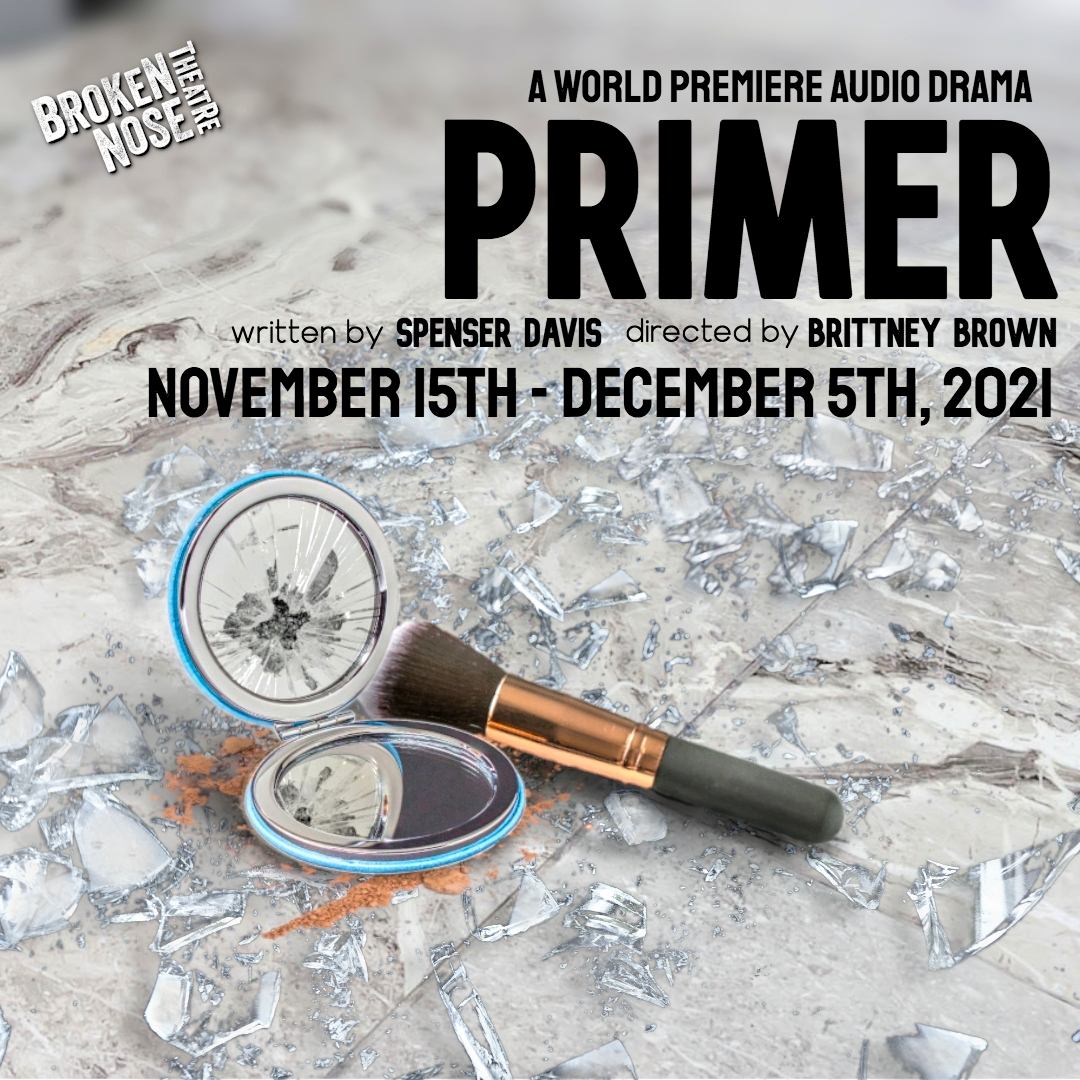 When looters smash in a Michigan Avenue store’s front windows, this singular act of destruction affects a host of individuals, including the store’s security team, employees at one of its Cosmetics kiosks, and a manager with zero f@#ks left to give. Set in Brady’s, the same fictional store that served as backdrop to the 2018 hit play PLAINCLOTHES (which went on to win the Jeff Award for Best Ensemble), and featuring the return of several notable characters, PRIMER examines institutions’ tendencies to prioritize property over people, as well as our country’s eagerness to cover up its blemishes, rather than treating the sicknesses that live just beneath the surface.

ALL TICKETS ARE PAY-WHAT-YOU-CAN – set your own ticket price, receive the link to the show in your Inbox, and listen at your leisure. 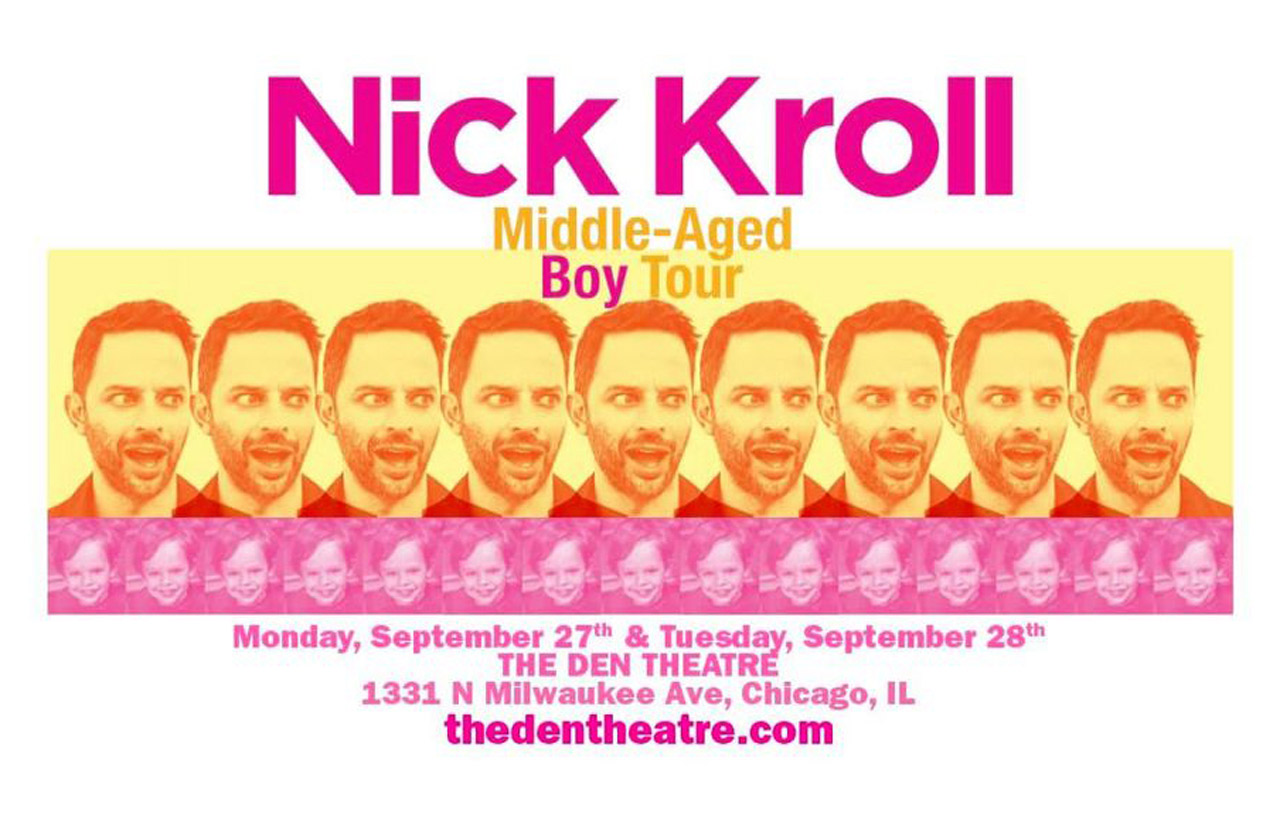 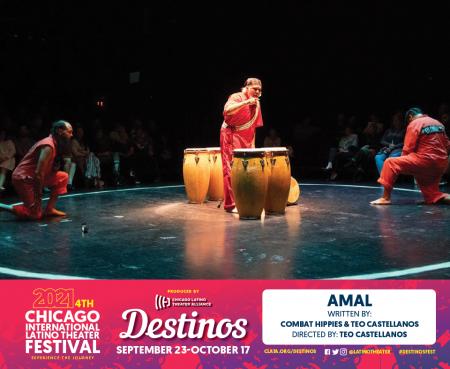 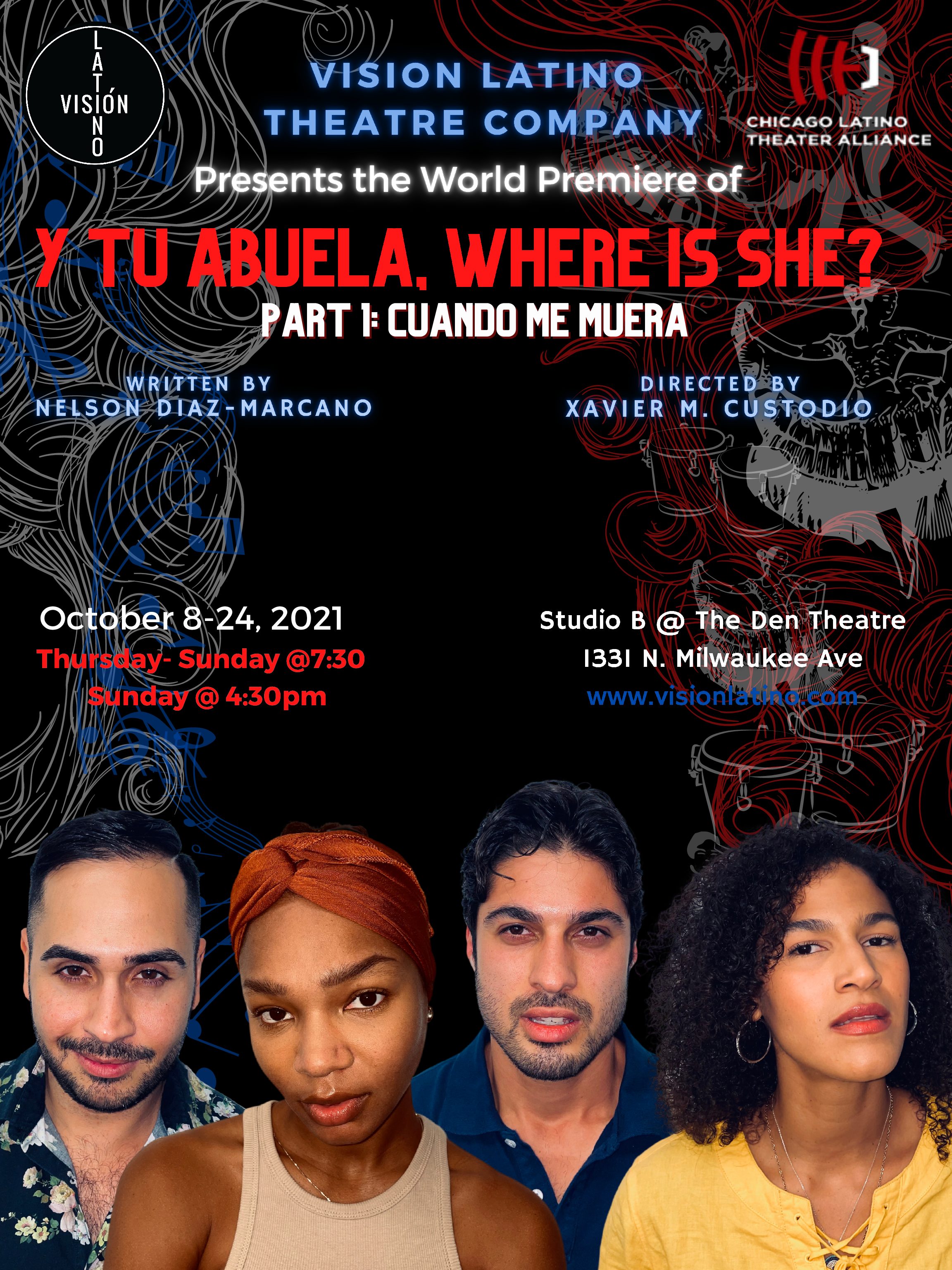