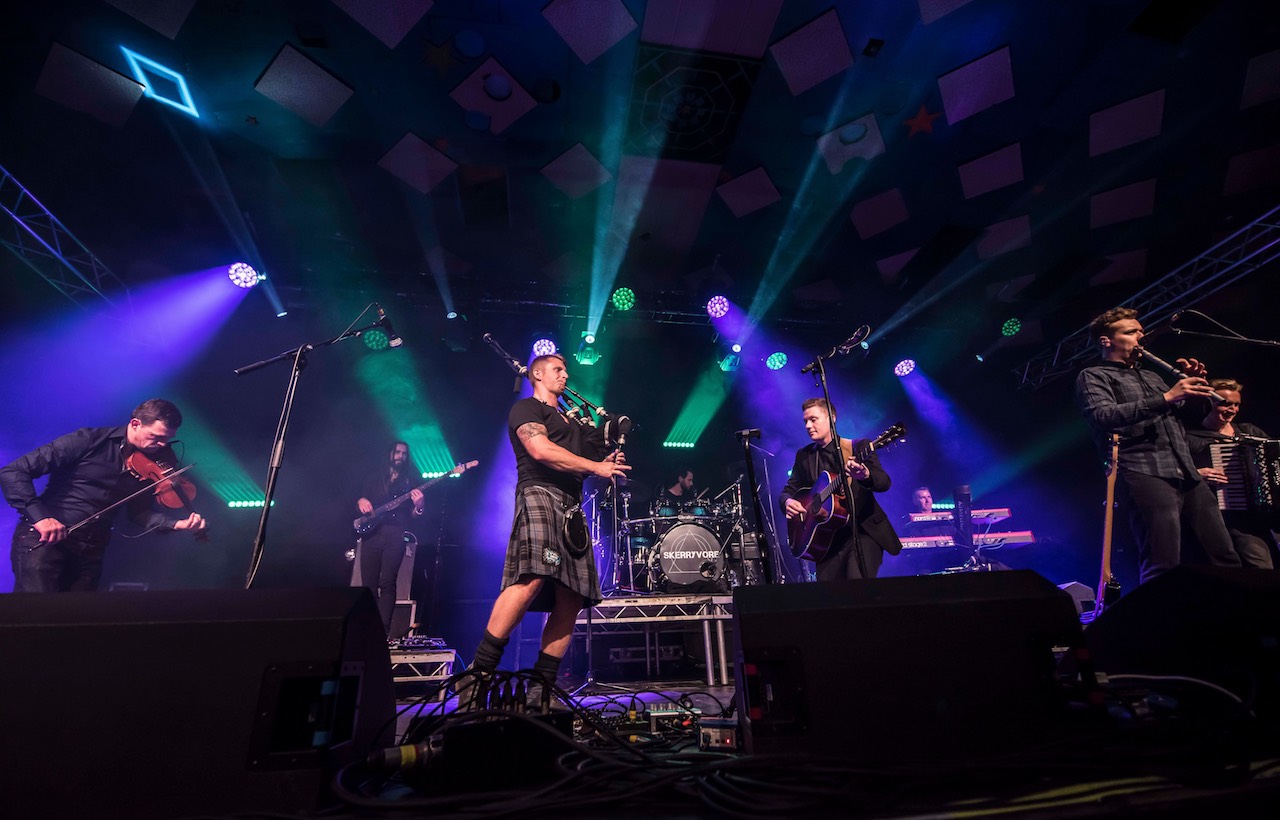 All members bring their own musical style to the Skerryvore mix. The more they have experimented with this mix, the more the band and their signature sound has evolved. This is evident in the progression across the 6 albums released since 2005. 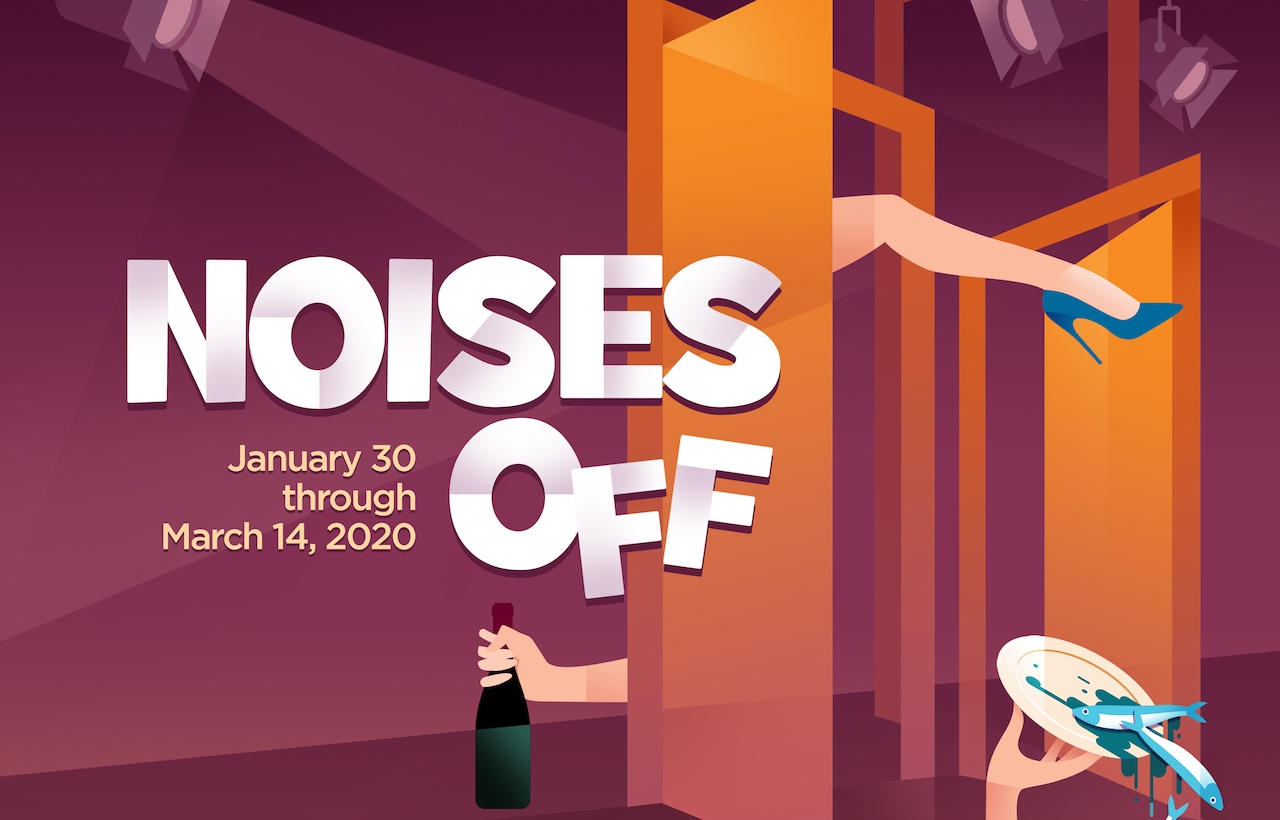 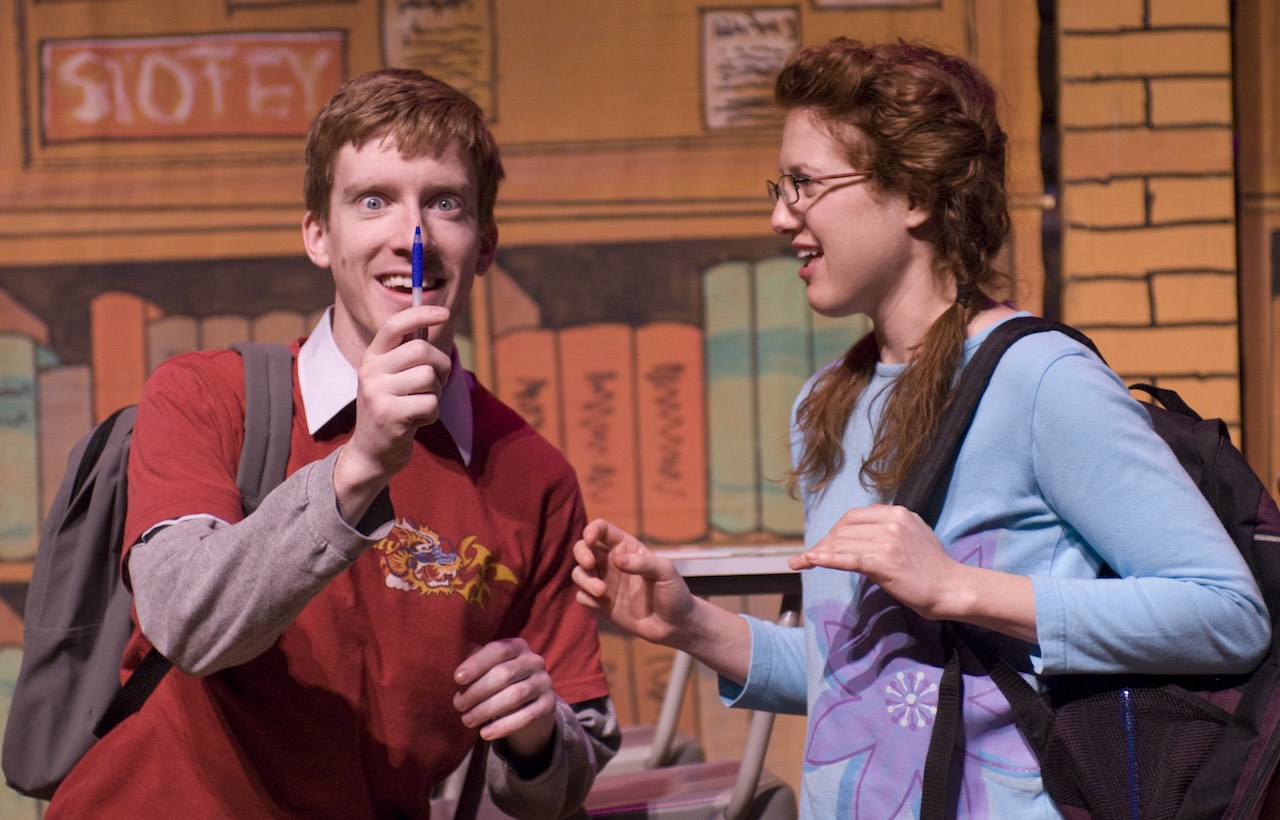 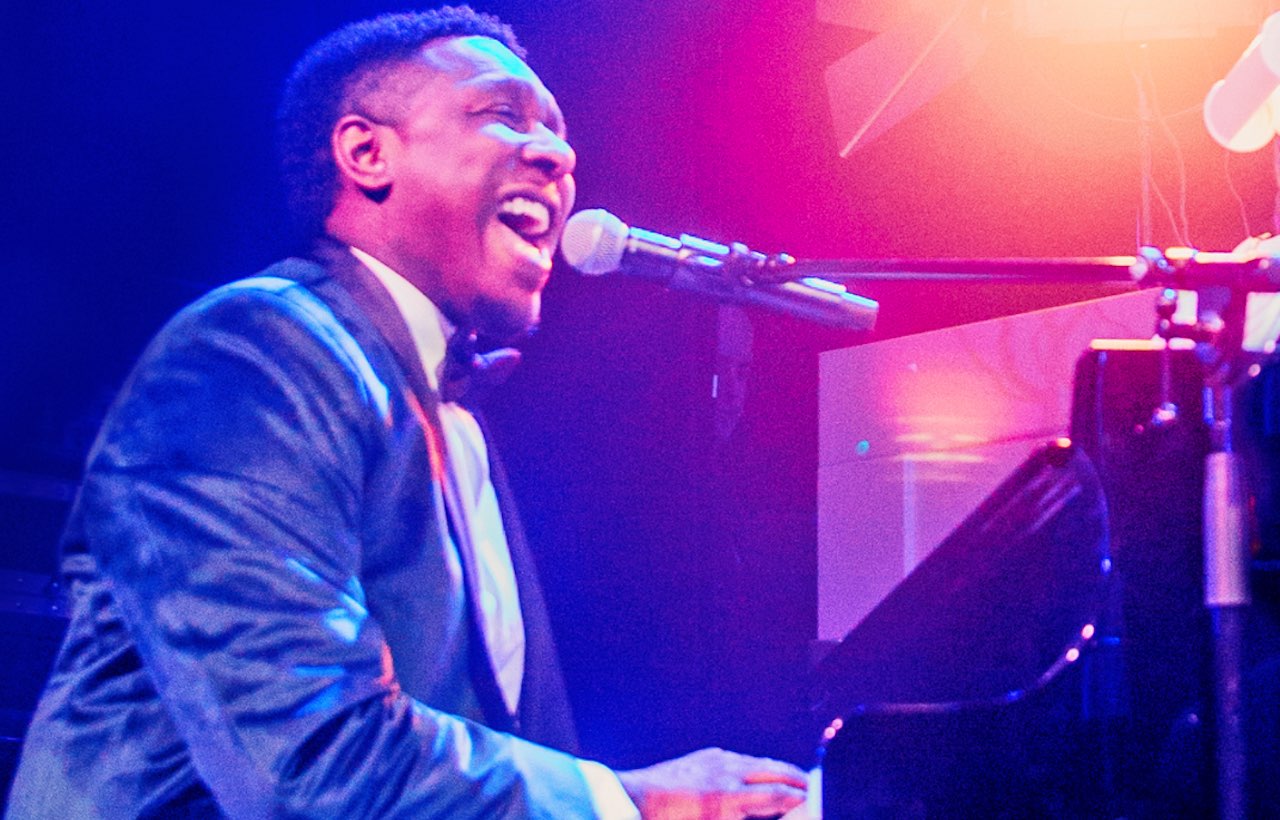 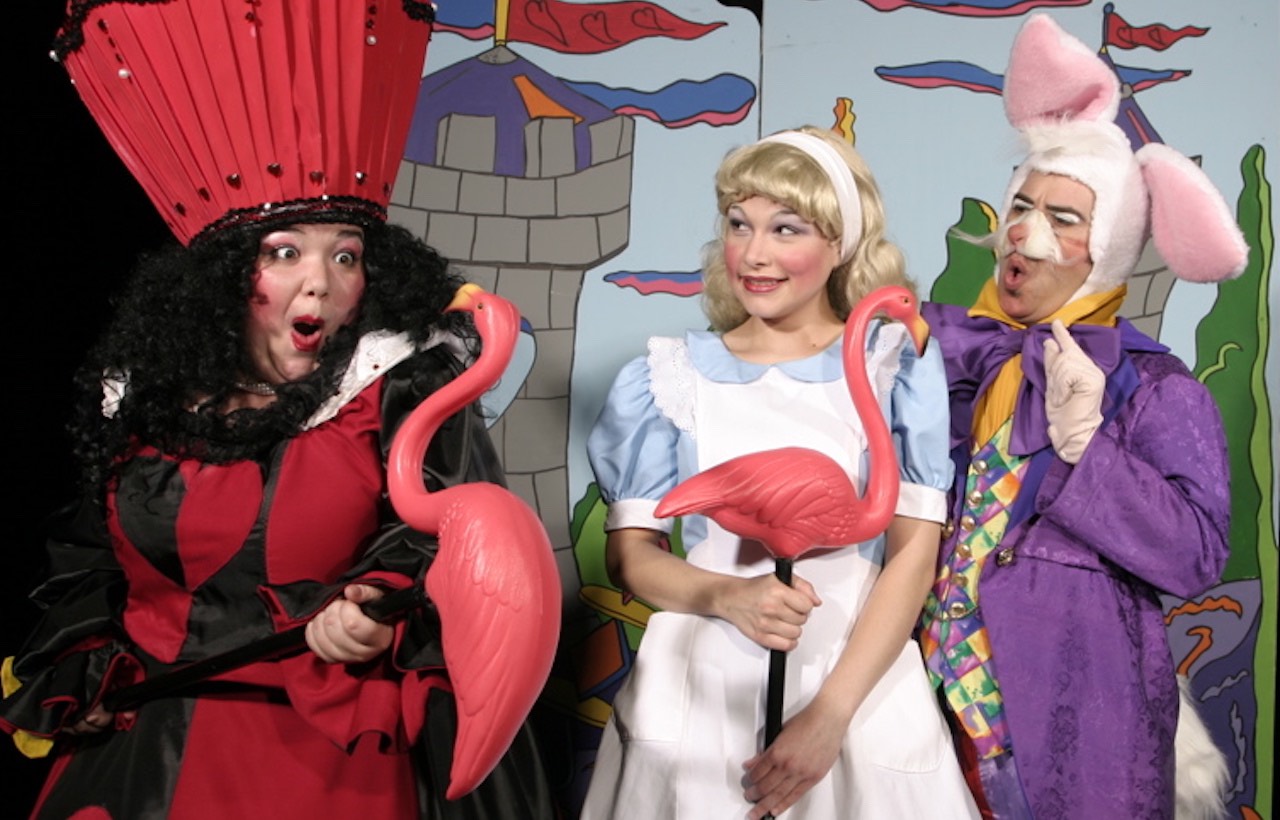