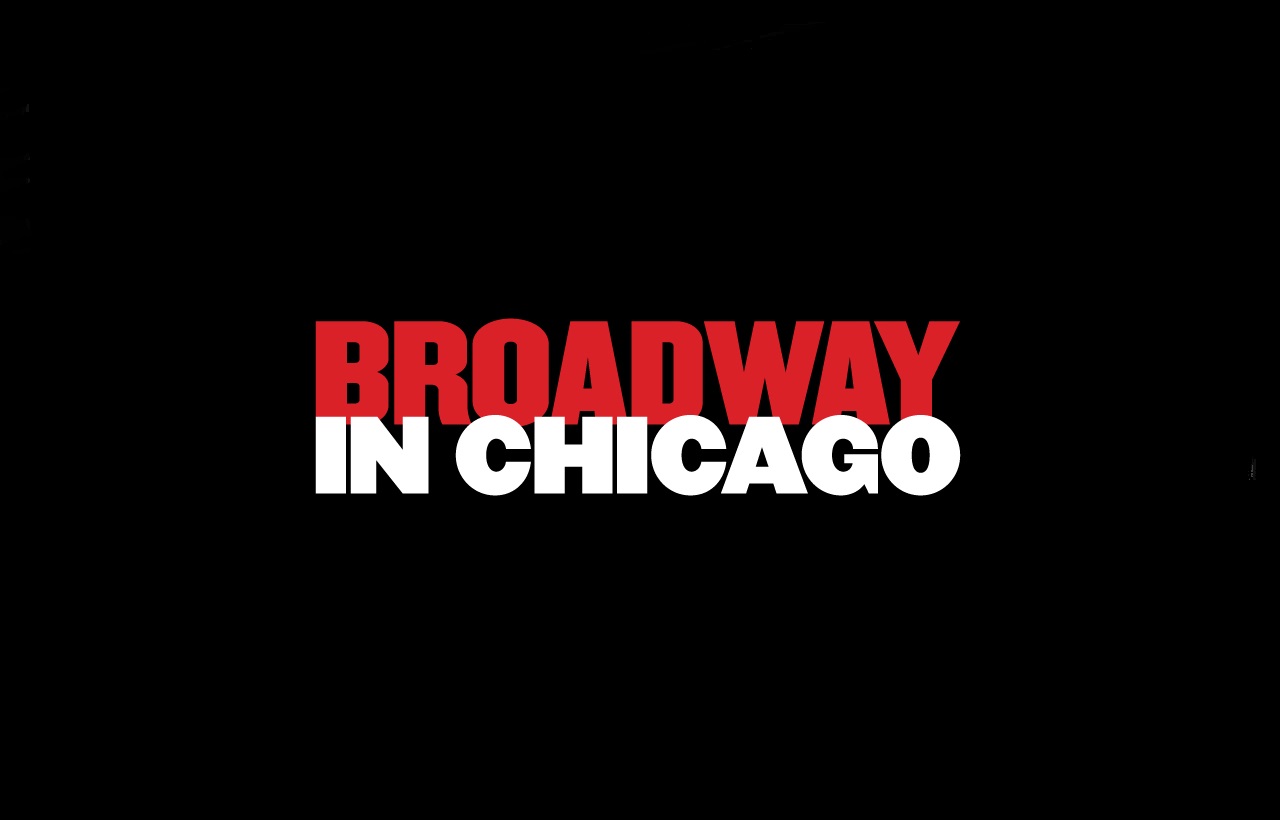 SOME LIKE IT HOT is a brand-new Broadway musical comedy, featuring a book by Matthew Lopez (The Inheritance), music by Marc Shaiman, lyrics by Scott Wittman and Marc Shaiman (Hairspray) and direction and choreography by Casey Nicholaw (The Book of Mormon). The musical is based on the classic MGM Oscar-winning film SOME LIKE IT HOT, which has been named the “Funniest American Movie of All Time” by the American Film Institute.

Set in Chicago when Prohibition has everyone thirsty for a little excitement, SOME LIKE IT HOT is the rollicking story of two musicians forced to flee the Windy City after witnessing a mob hit. With gangsters hot on their heels, they’re on the run as the newest members of the swingingest big band ever to cross the country. Can they hide in plain sight without completely losing themselves? Or will the mob, the truth, and maybe even love itself finally catch up to them? 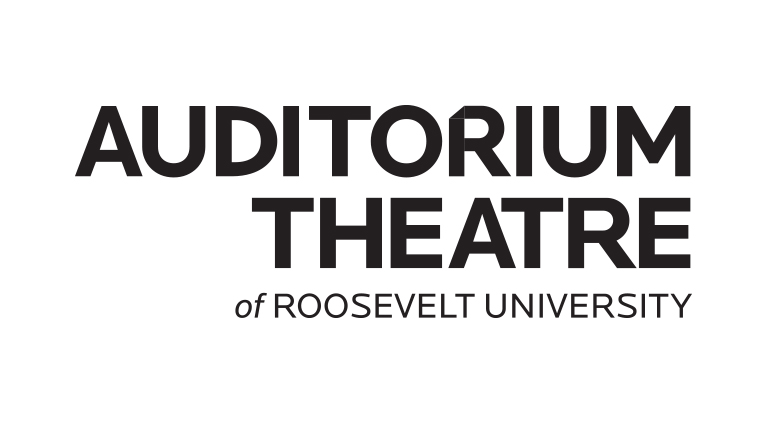 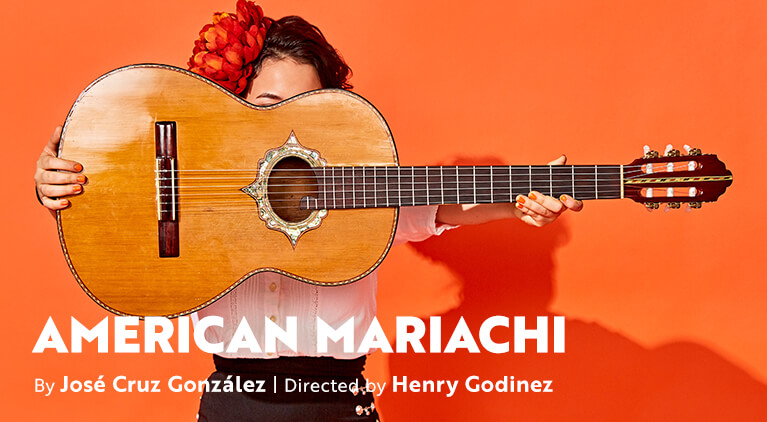 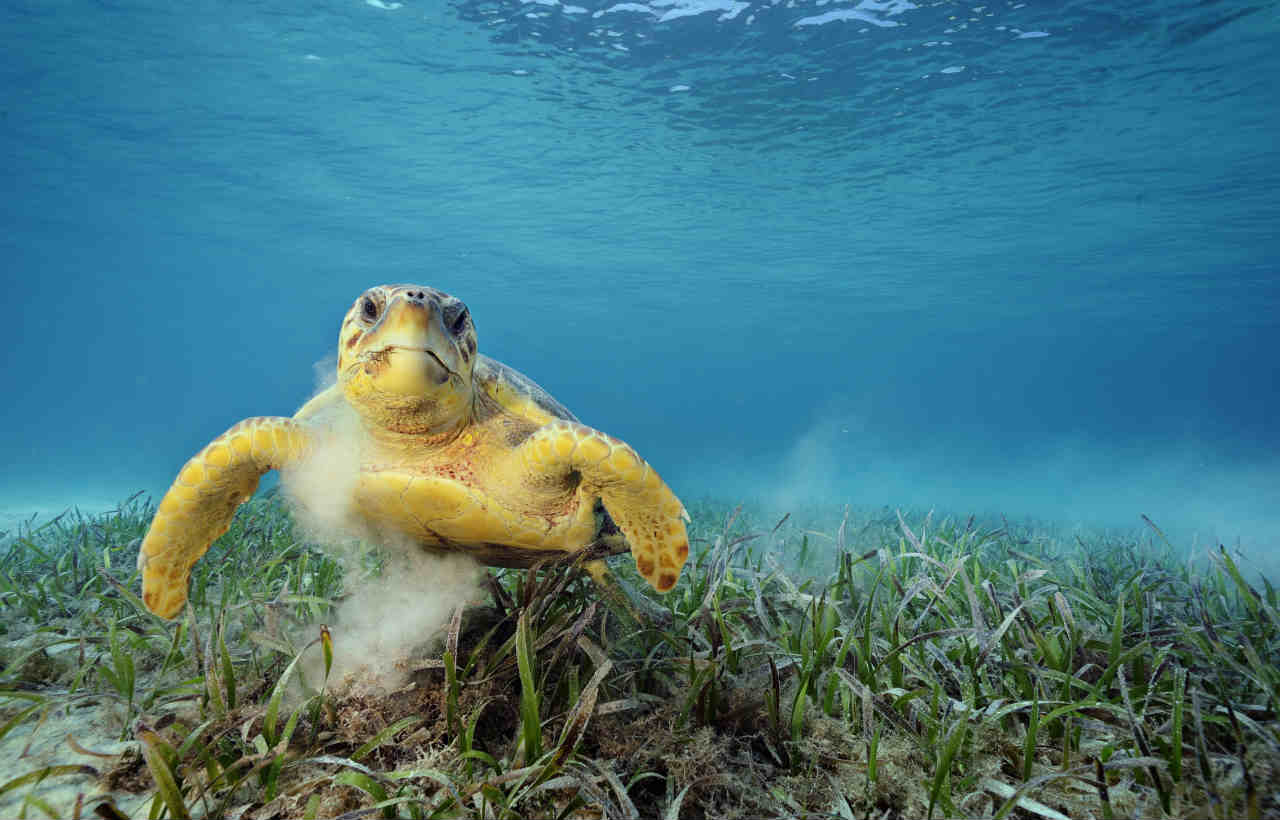 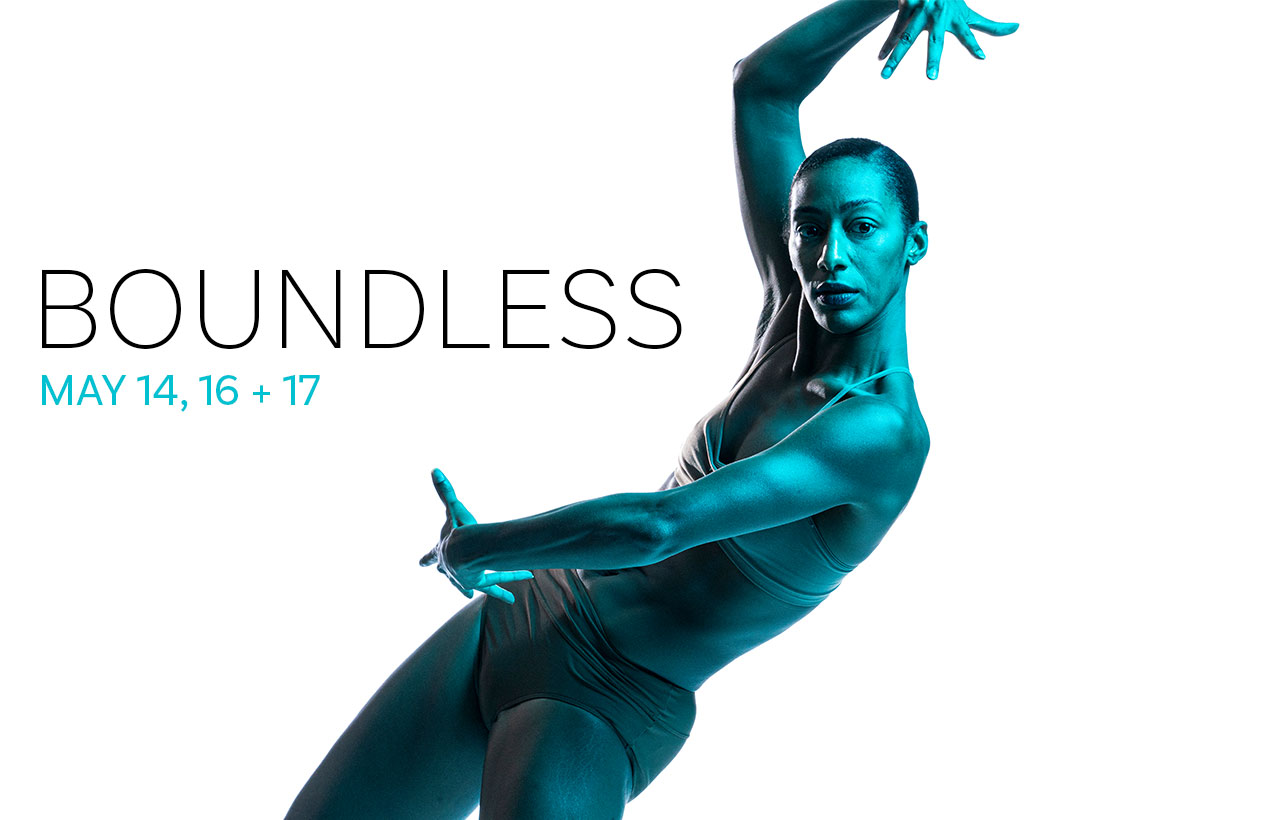