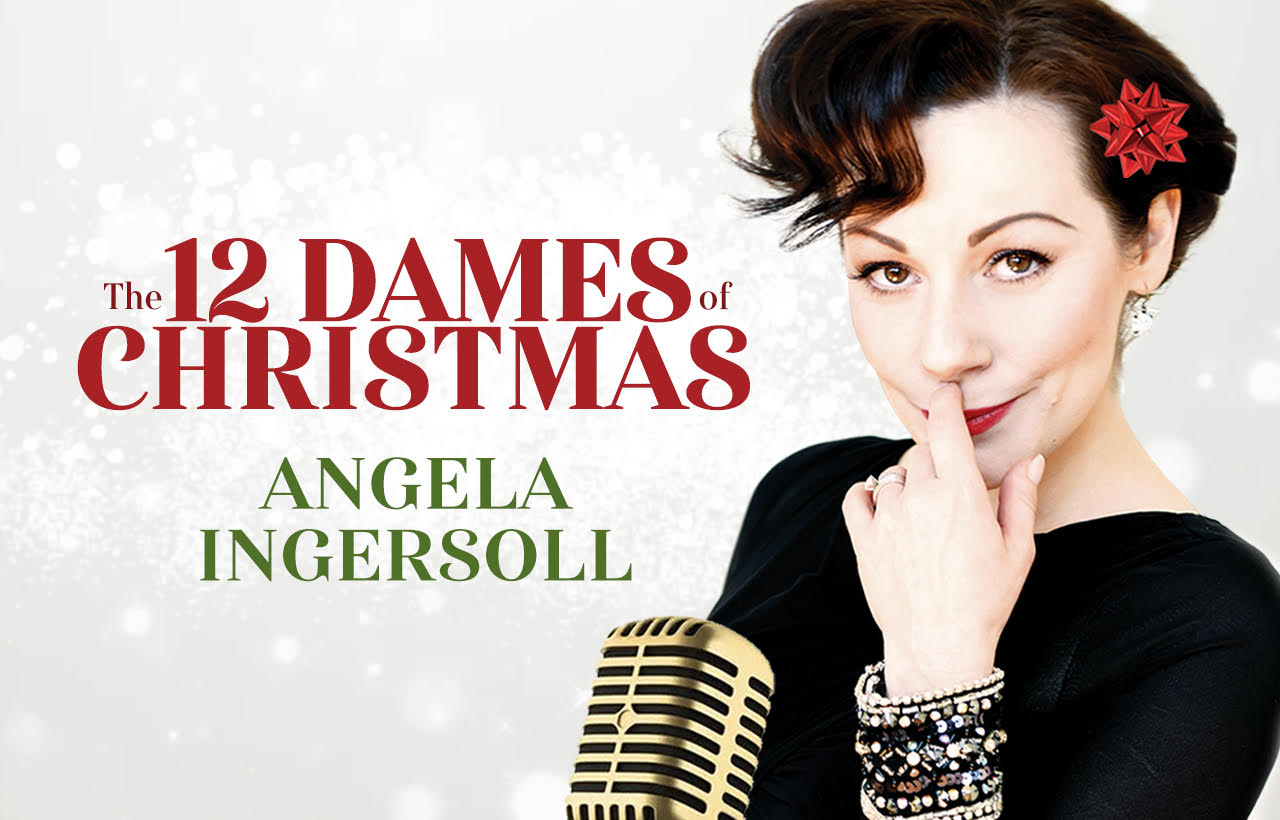 Emmy nominee Angela Ingersoll captures the voices of a dozen divas in a hilarious and heartwarming holiday romp. “The actress with the astonishing voice” (Chicago Sun-Times) delivers a haunting Judy Garland, a proper Julie Andrews, a rockin’ Janis Joplin, and plenty of surprises! Ingersoll won acclaim starring as Judy Garland in End of the Rainbow and Get Happy on PBS (Emmy Award nomination). Festive favorites include “Have Yourself a Merry Little Christmas,” “Santa Baby,” and “Rockin’ Around the Christmas Tree.” Presented by Artists Lounge Live. 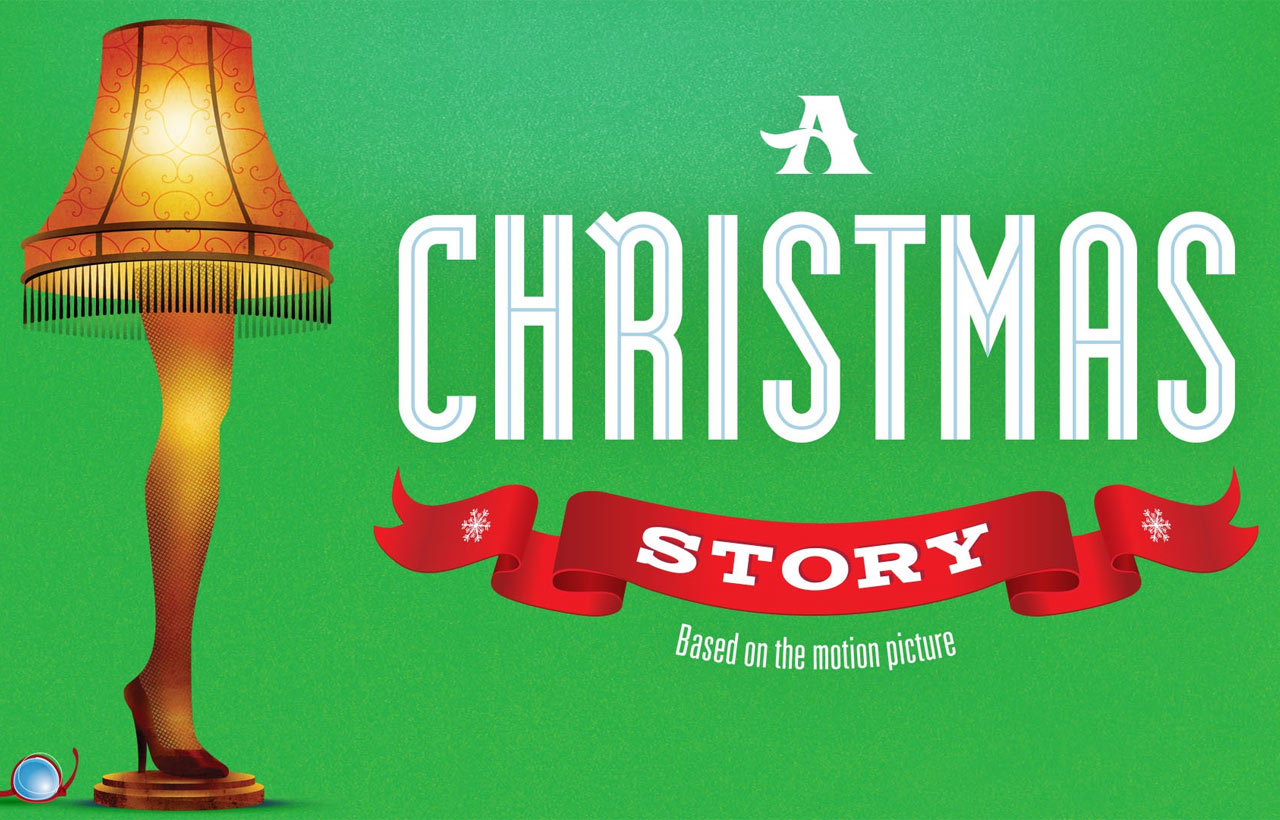 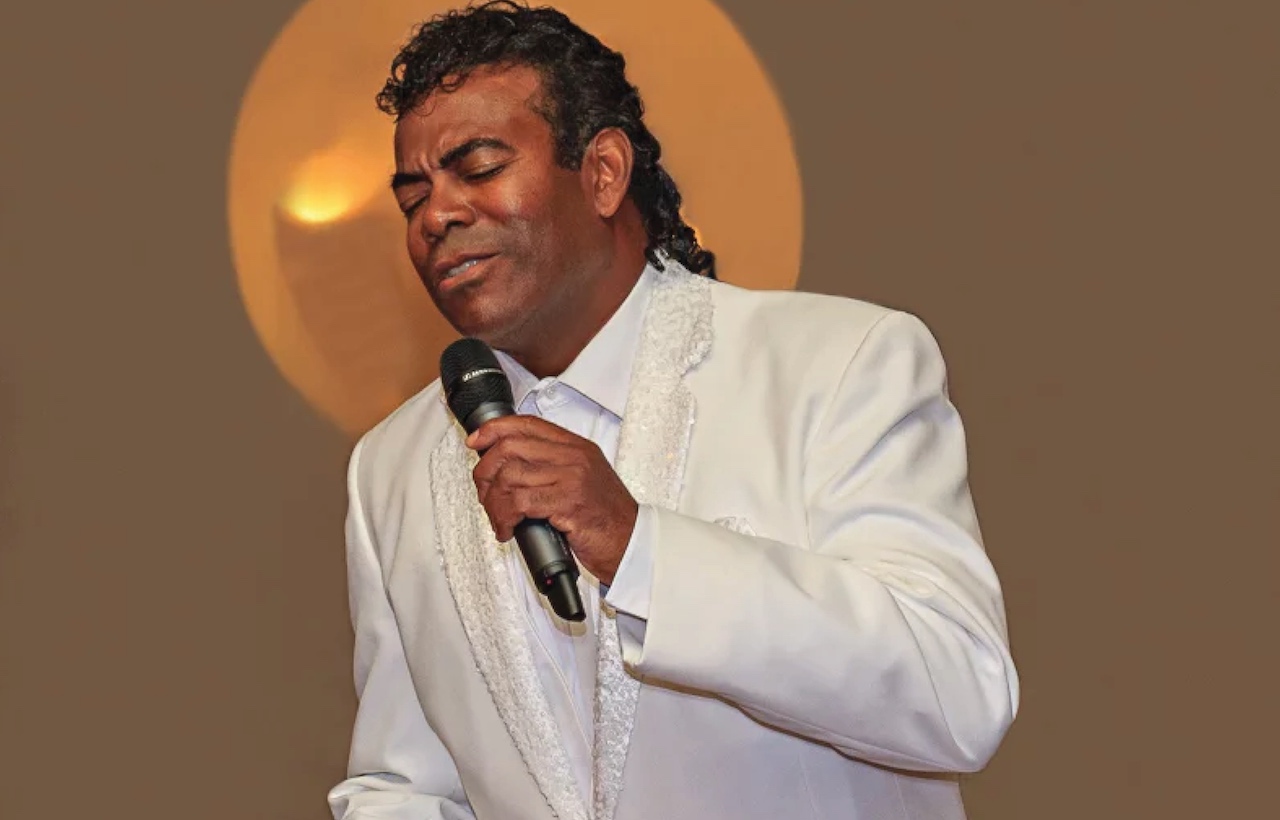 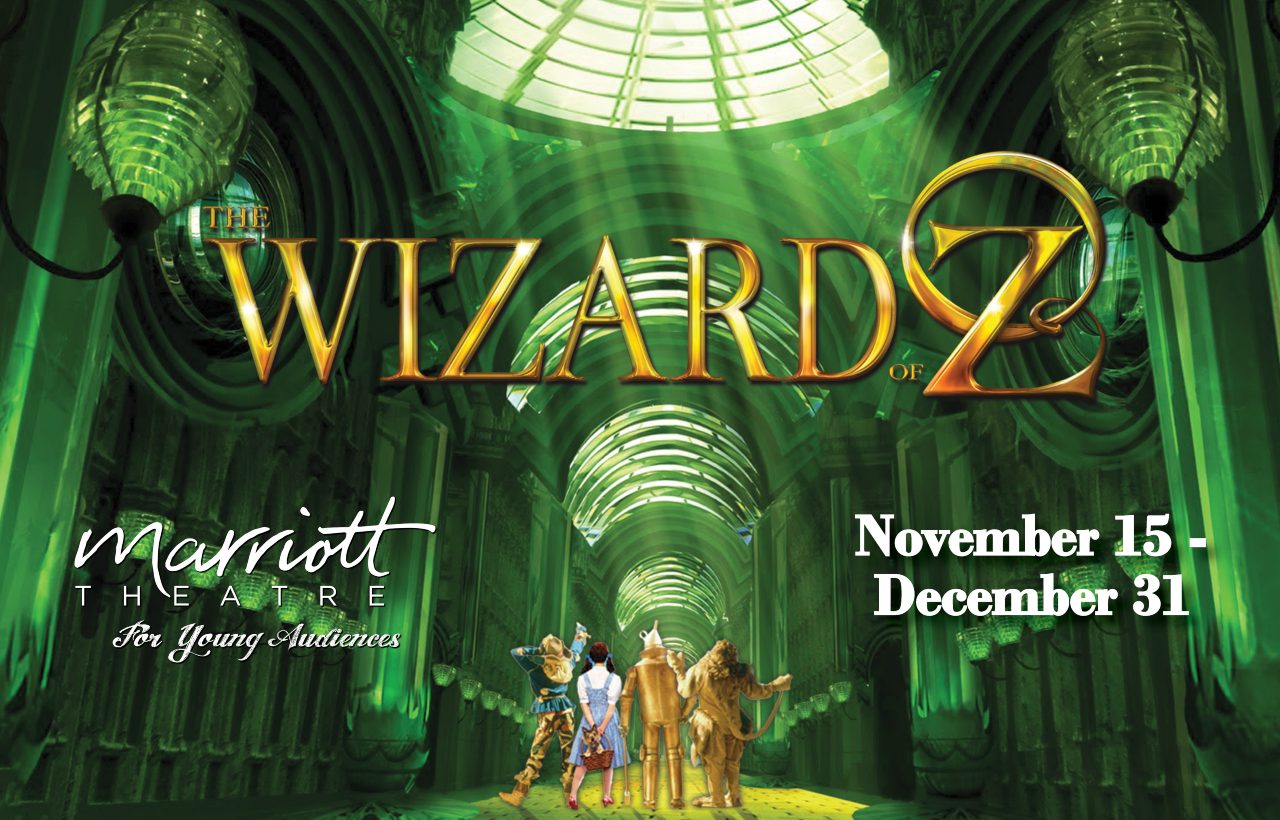 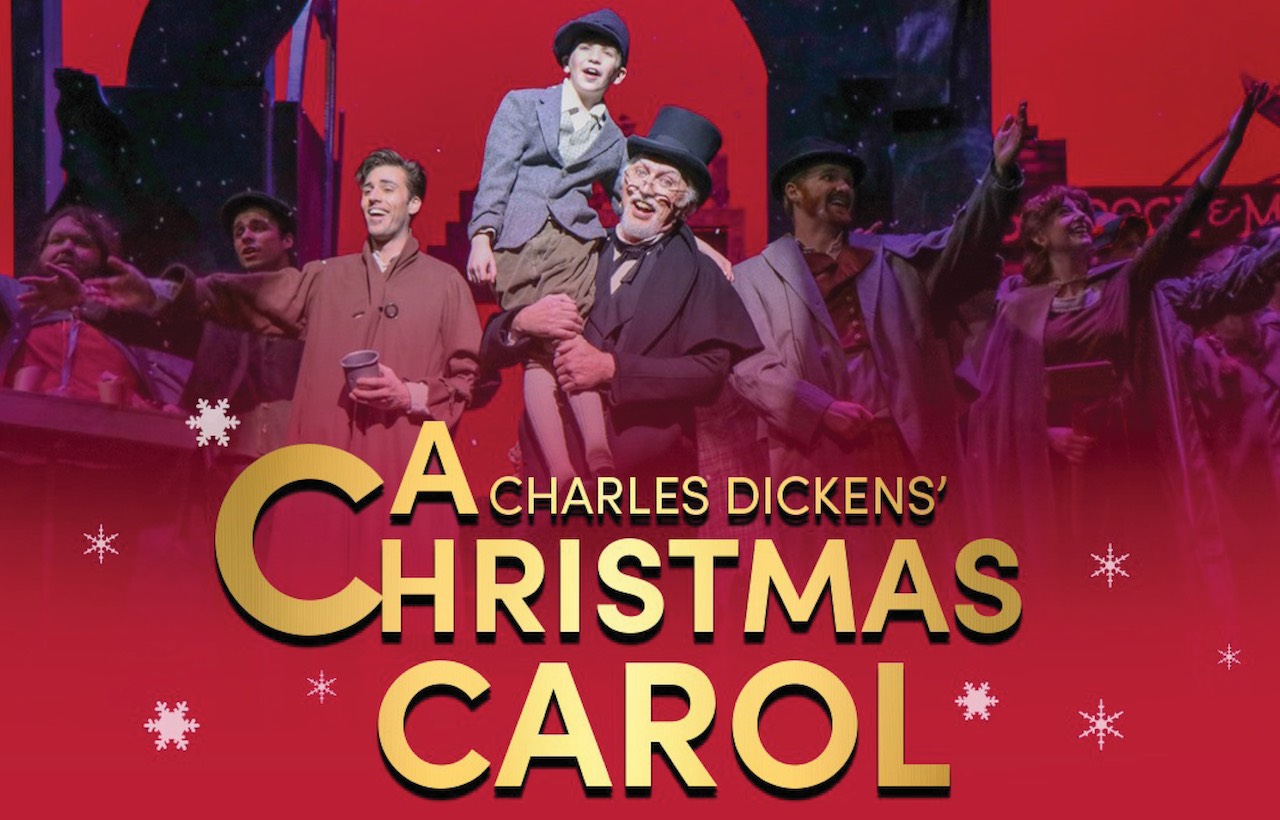