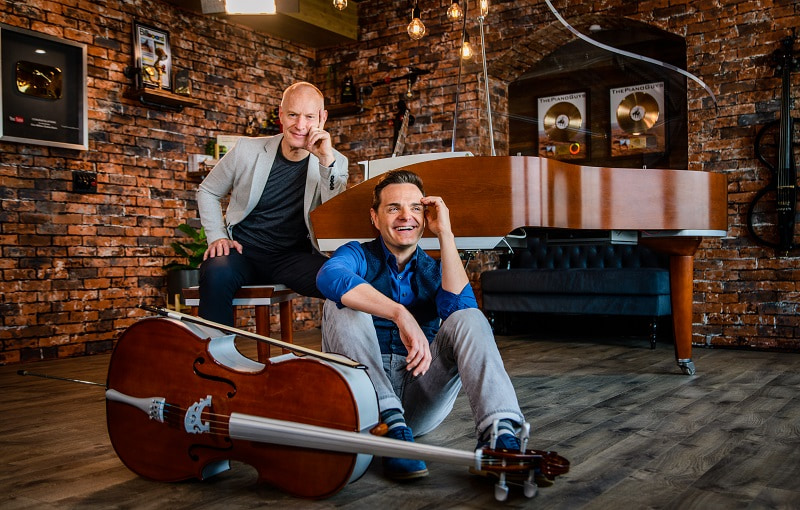 Since their serendipitous start in a Southern Utah piano shop, The Piano Guys have proven to be a powerhouse group without limits. Arriving as a musical phenomenon seemingly overnight, the quartet of Jon Schmidt [pianist, songwriter], Steven Sharp Nelson [cellist, songwriter], Paul Anderson [producer, videographer], and Al van der Beek [music producer, songwriter] have delivered bold compositions that transcend boundaries of style and genre, a boundlessness that has since translated into a massively successful career. Since formally introducing themselves in 2011, The Piano Guys have released five studio albums, two Christmas releases and a fan-favorite live album, earning six No. 1 debuts on Billboard’s Top Classical Albums chart and garnering an impressive 2 billion-plus global streams, over 1.6 billion YouTube views, and averaging nearly 2 million monthly listeners on Spotify alone. They have sold out concerts in almost every corner of the world and attracted a diehard audience of millions. 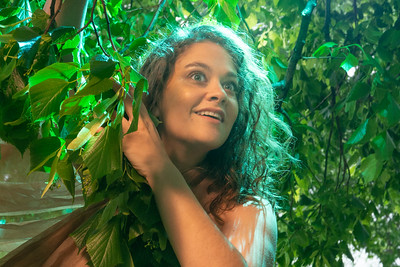 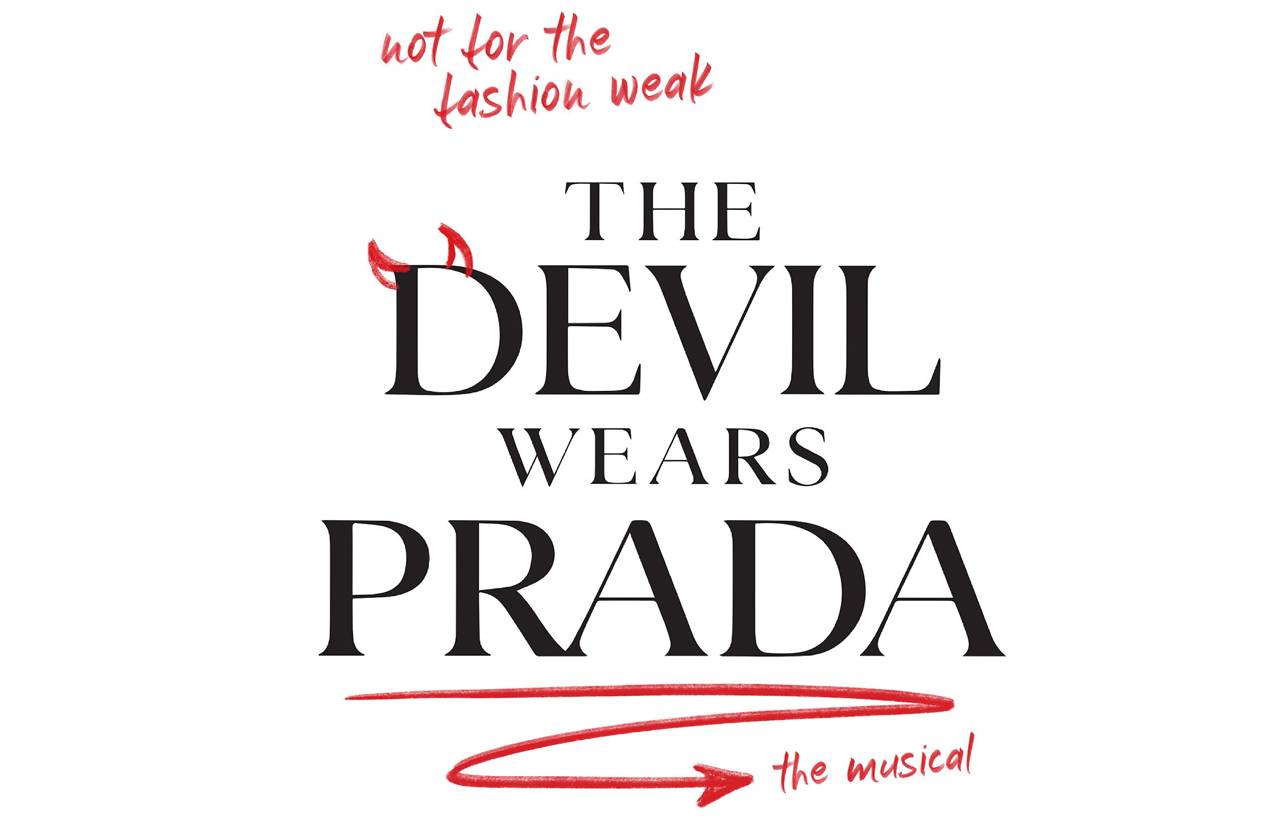 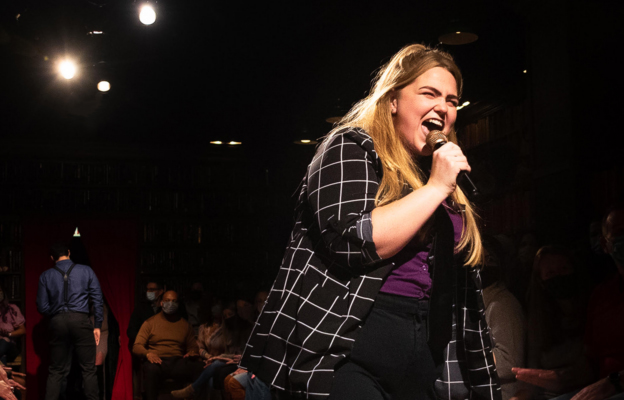 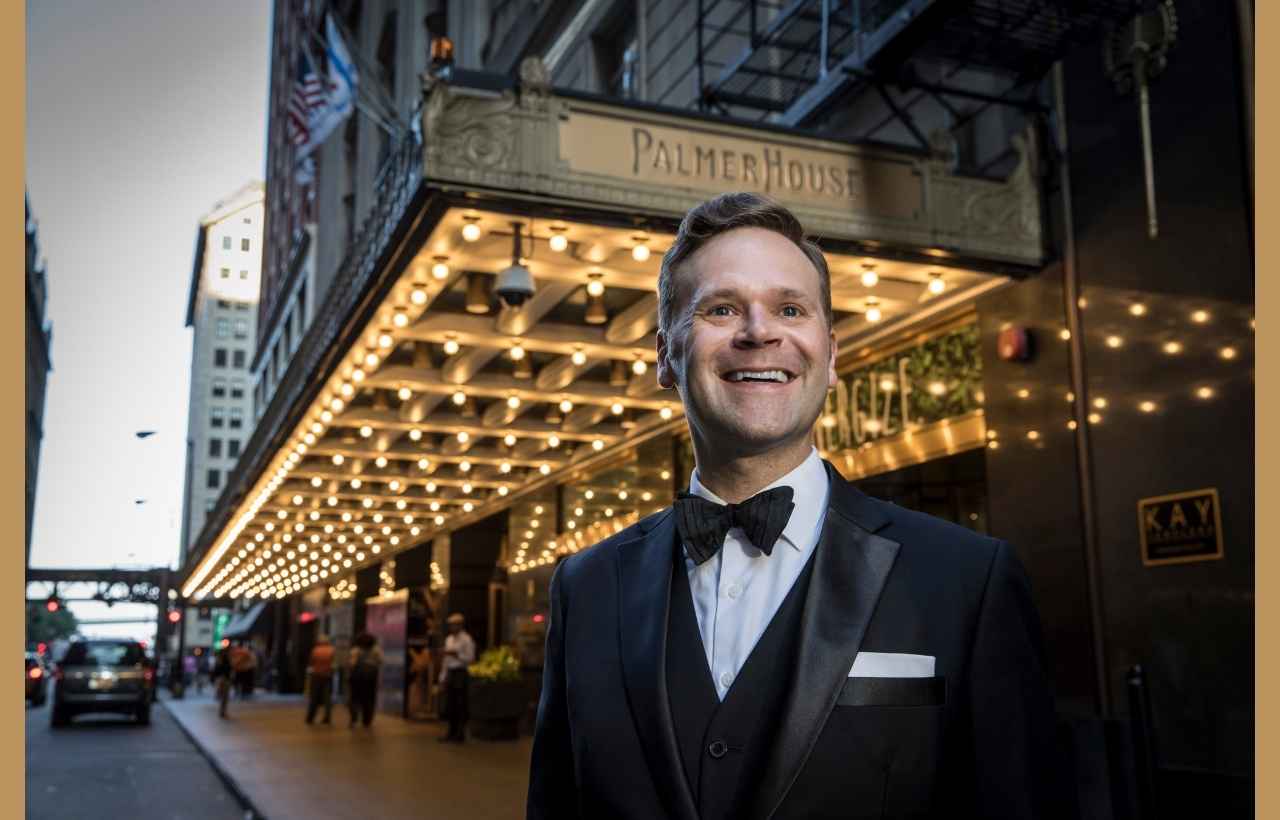