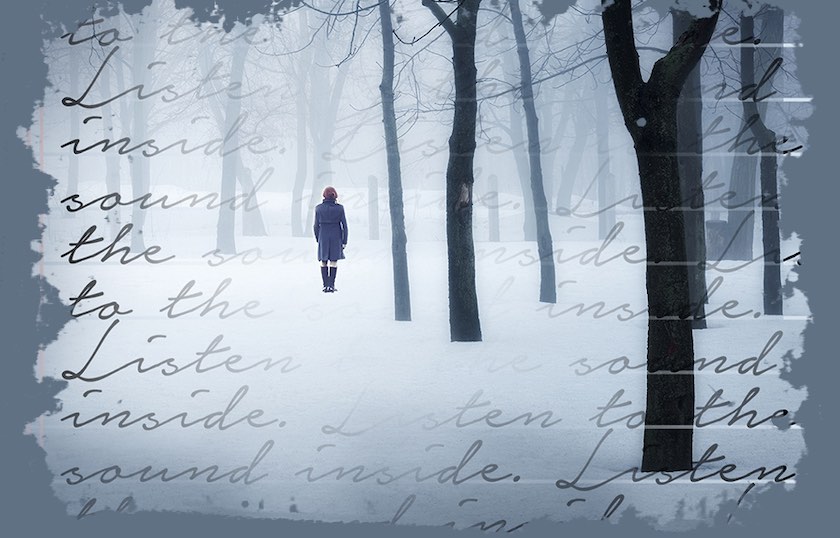 Creative writing professor Bella values her solitude but finds herself opening up to Christopher—a reclusive, mysterious freshman with lofty literary aspirations. As the two connect beyond the classroom, Bella realizes she must ask Christopher for an impossible favor. Their story unfolds to a stunning conclusion, blurring the lines between fiction, friendship and endings.