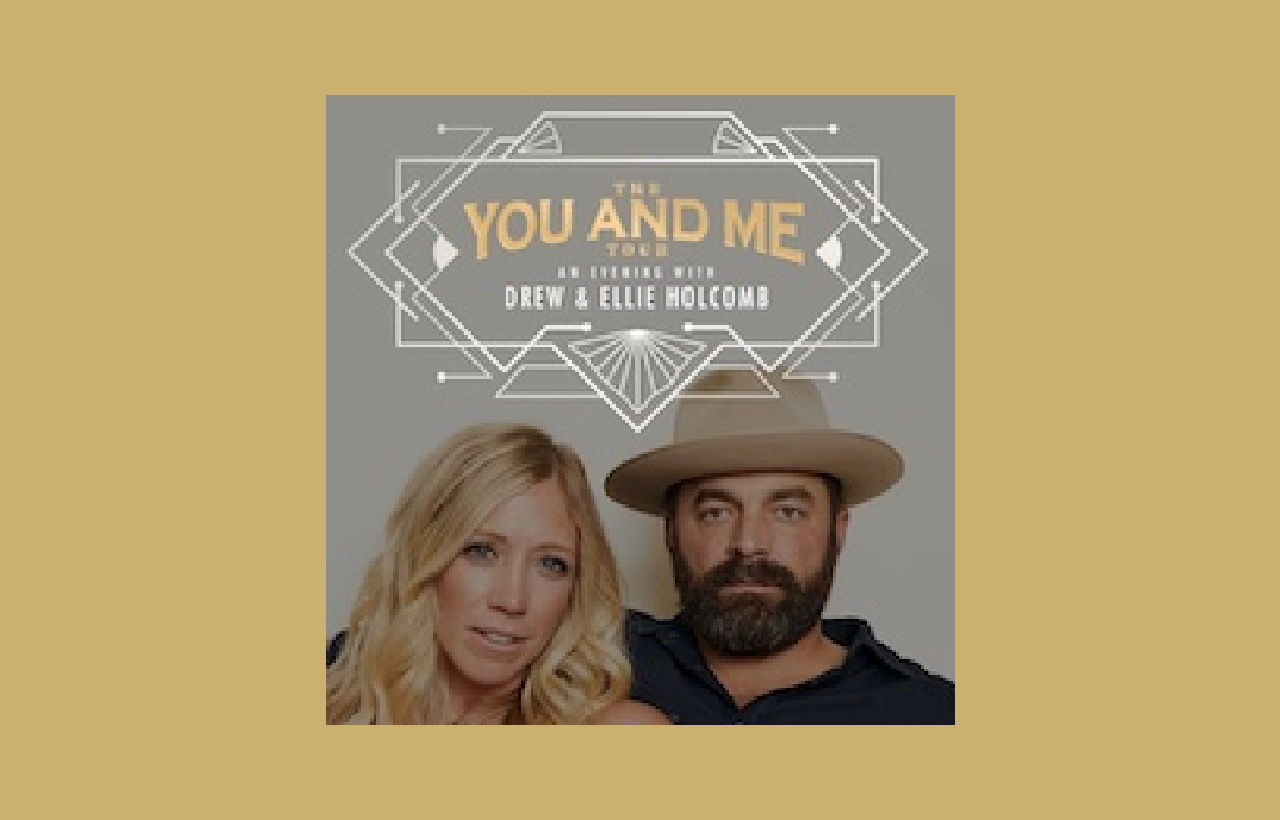 VIP tickets include early admission to see a 20-30 minute intimate show before doors, and premium seat location for the show!

Drew and Ellie Holcomb are a husband and wife Americana duo from Nashville. Shortly after their marriage in 2006, the couple began touring together with Drew Holcomb & The Neighbors. The band has supported many national touring acts including, The Avett Brothers, NEEDTOBREATHE, Don Henley, and Willie Nelson. Ellie is no longer a touring member of “The Neighbors,” and has found success in a solo career as a Christian singer/songwriter, winning two Dove Awards and topping the Billboard charts. Her most recent album, CANYON, was released in June of 2021 to much fanfare. Drew Holcomb still tours nationally with Drew Holcomb and The Neighbors and their most recent album, Dragons, is their most critically acclaimed release yet.

An Evening with Drew and Ellie Holcomb is a special engagement event, allowing the Holcombs to collaborate once again. 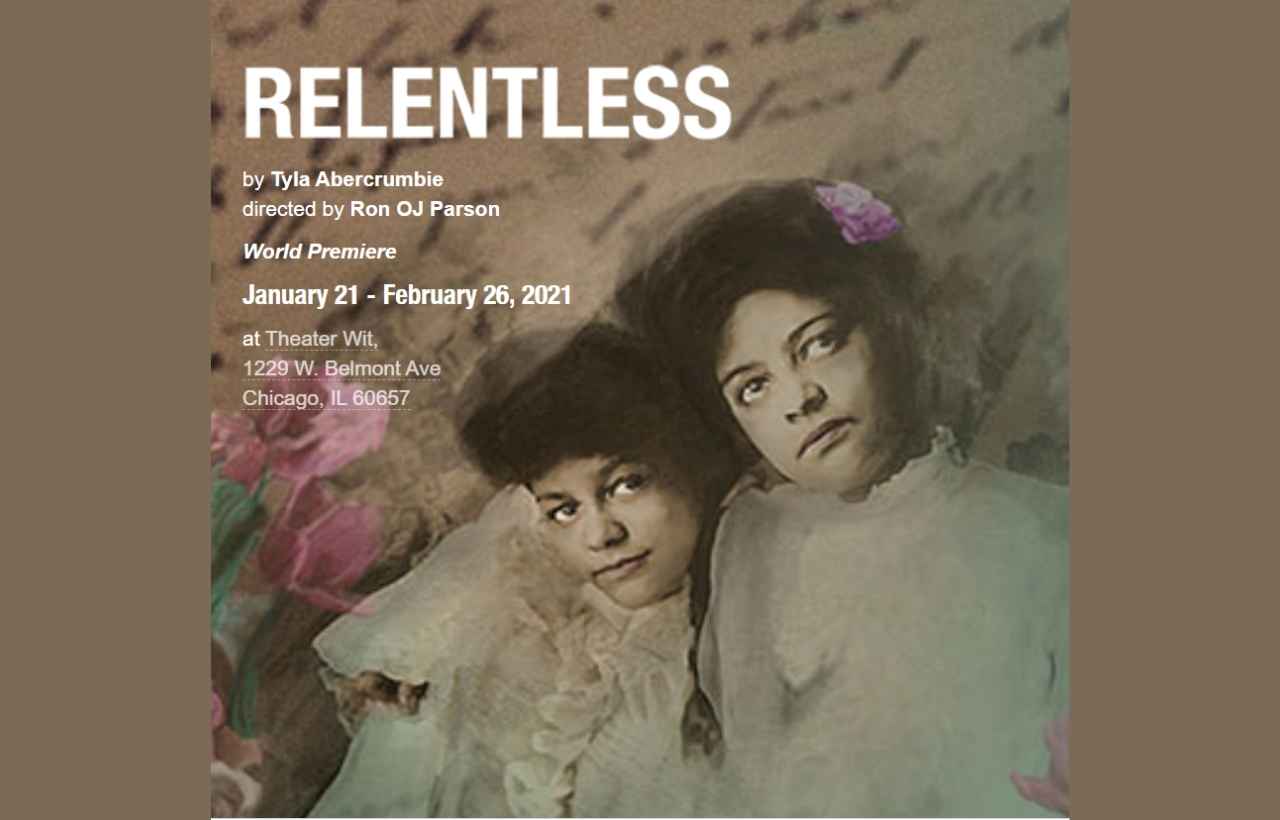 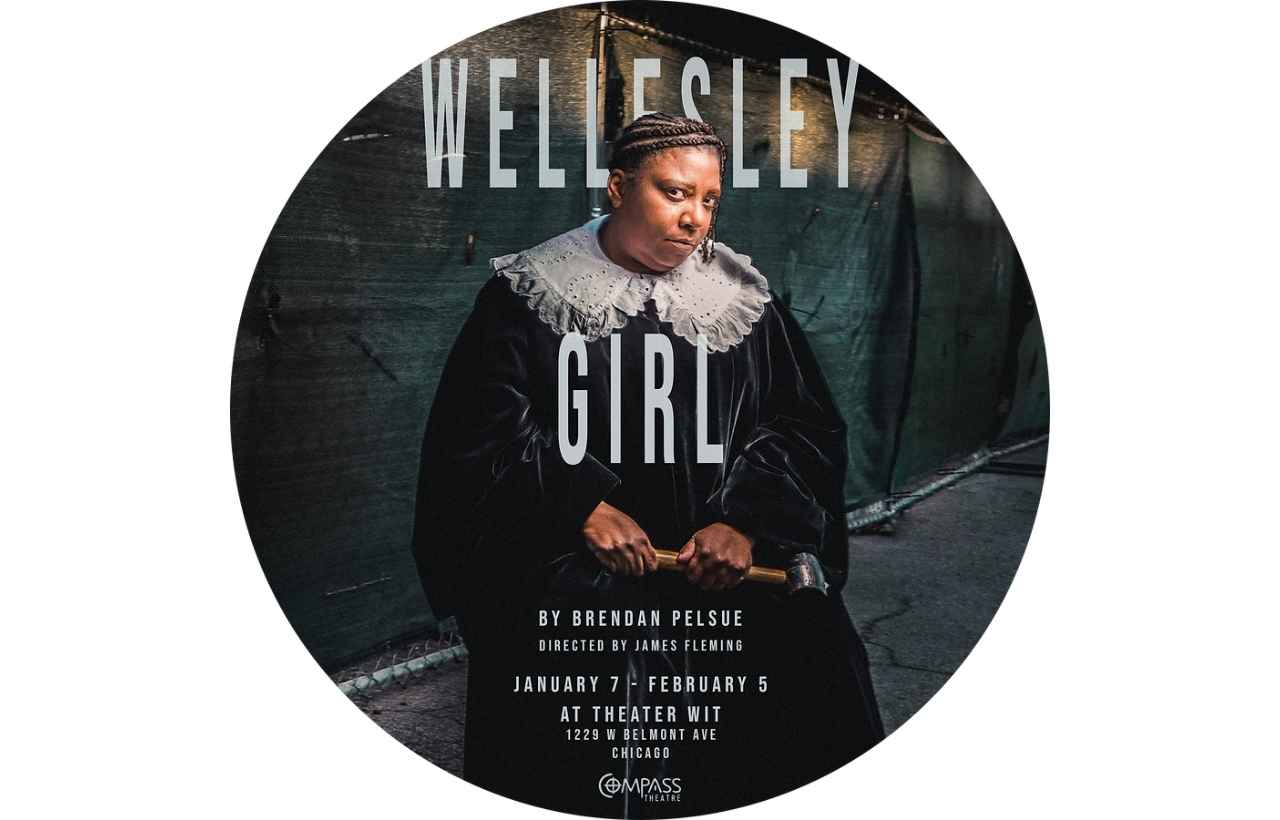 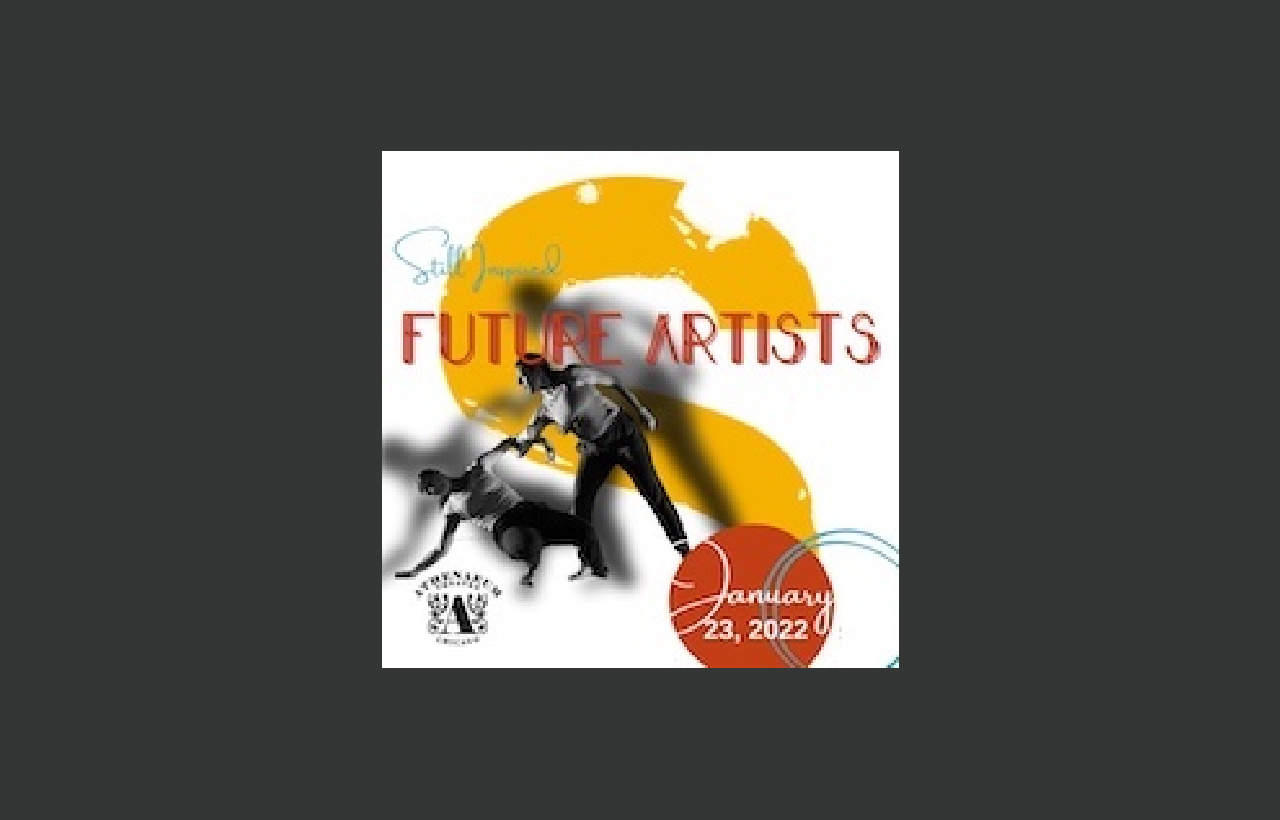