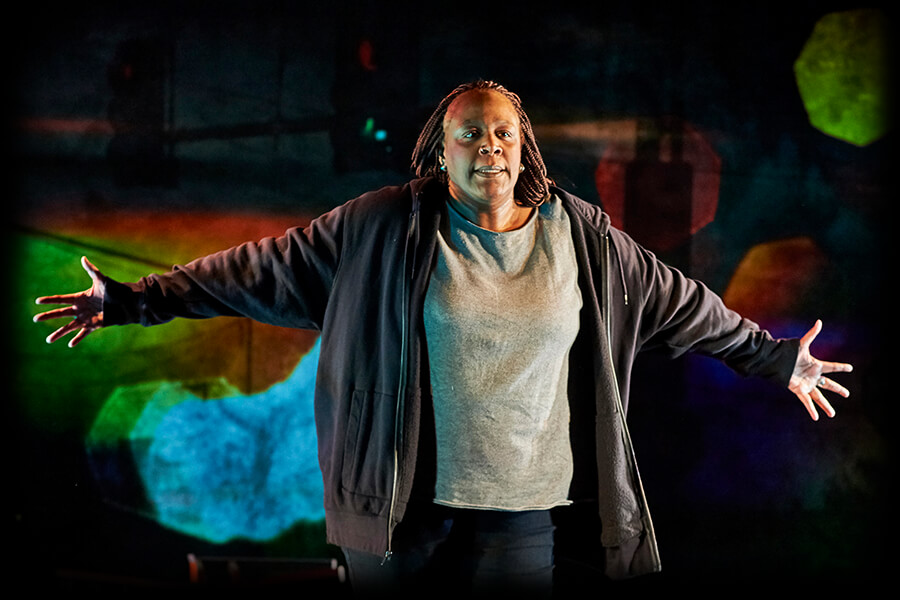 Traveling to the region a few months after the shooting, Orlandersmith conducted interviews with dozens of people who were grievously shaken by the shooting and its turbulent aftermath. From these intimate conversations, she has created eight unforgettable characters who embody a community struggling to come to terms with the personal damage caused by these complex events. Experienced in performance, these voices offer haunting reminders of America’s continuing struggle with racism and justice.