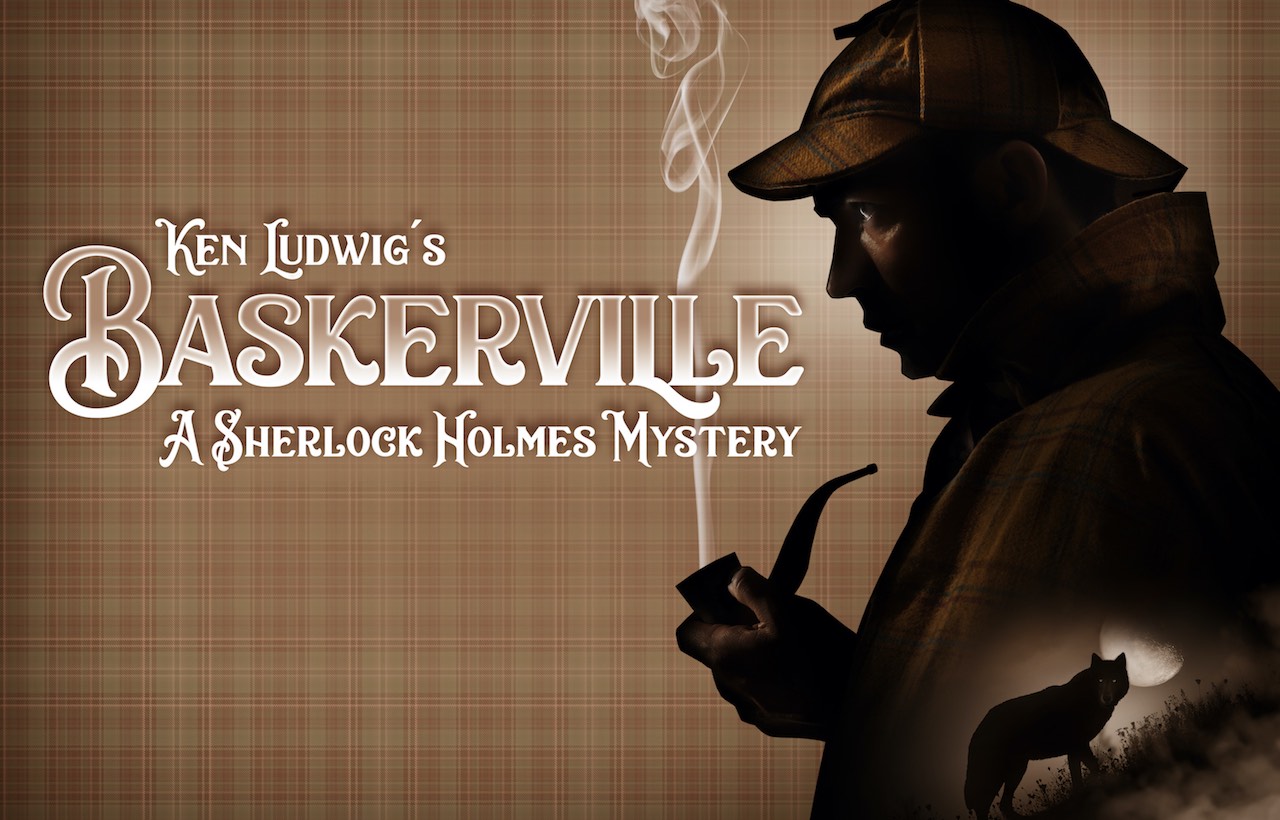 The play’s afoot! The award-winning comedic mastermind Ken Ludwig transforms Arthur Conan Doyle’s classic The Hound of the Baskervilles into a murderously funny adventure. Equal parts comedy and thriller, the world’s favorite detective, Sherlock Holmes, is on the case. The heirs of the Baskerville line are being eliminated one by one. To find their ingenious killer, Holmes and faithful companion Dr. Watson reluctantly travel to Devonshire where they are forced to brave its desolate moors. The duo must unravel a web of murky clues before this family curse dooms its newest heir. The investigators attempt to escape peril and deceit, as a small group of actors portrays over forty characters with wit, silly accents, and clever disguises. Join the fun and see how far from elementary the truth can be.

Critics and audiences alike praised this on-demand production of Baskerville, leading to an additional week of streaming being added in conjunction with Chicago Theatre Week, presented by The League of Chicago Theatres.

• “Ken Ludwig’s Baskerville is perfect for those looking for mystery, intrigue, and comedy.” – Picture This Post

• “What you’ve [Metropolis has] done is remarkable… I didn’t think it was possible to do this on a digital platform with any real panache, but you did it. You really captured the spirit and the letter of the play at once.” – Baskerville Playwright Ken Ludwig

On-demand streaming performances of Ken Ludwig’s Baskerville: A Sherlock Holmes Mystery produced by Metropolis will be available February 25-March 7, 2021. Single viewer tickets are $20, Household viewing tickets are $50, and can be purchased online at MetropolisArts.com.