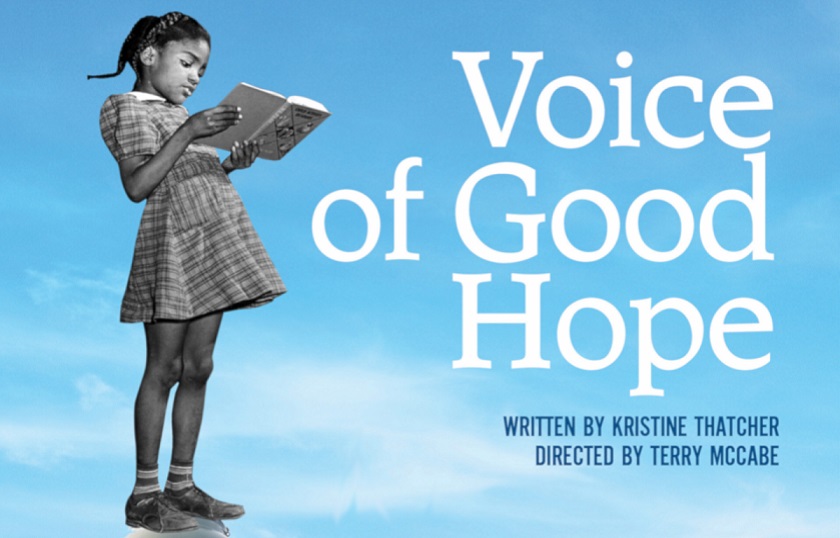 An online reading of City Lit’s production of Voice of Good Hope by Kristine Thatcher. Our original production took place in January and February of 2020. We are thrilled to bring you the original cast and the play in its entirety.

Voice of Good Hope is a dramatic portrait of Barbara Jordan, first Black Congresswoman from the deep south, written by City Lit’s resident playwright, Kristine Thatcher, Jeff-nominated for Best New Play last season’s THE SAFE HOUSE. The play follows Jordan from her childhood in Houston’s Fifth Ward to her receiving the Presidential Medal of Freedom, and deals with her pivotal role on the House Judiciary Committee during the Nixon impeachment hearings, her complex political relationship with Texas power broker Robert Strauss, her struggle with muscular dystrophy, and her twenty-year relationship with Nancy Earl, her companion and occasional speechwriter, and ultimately her caregiver.