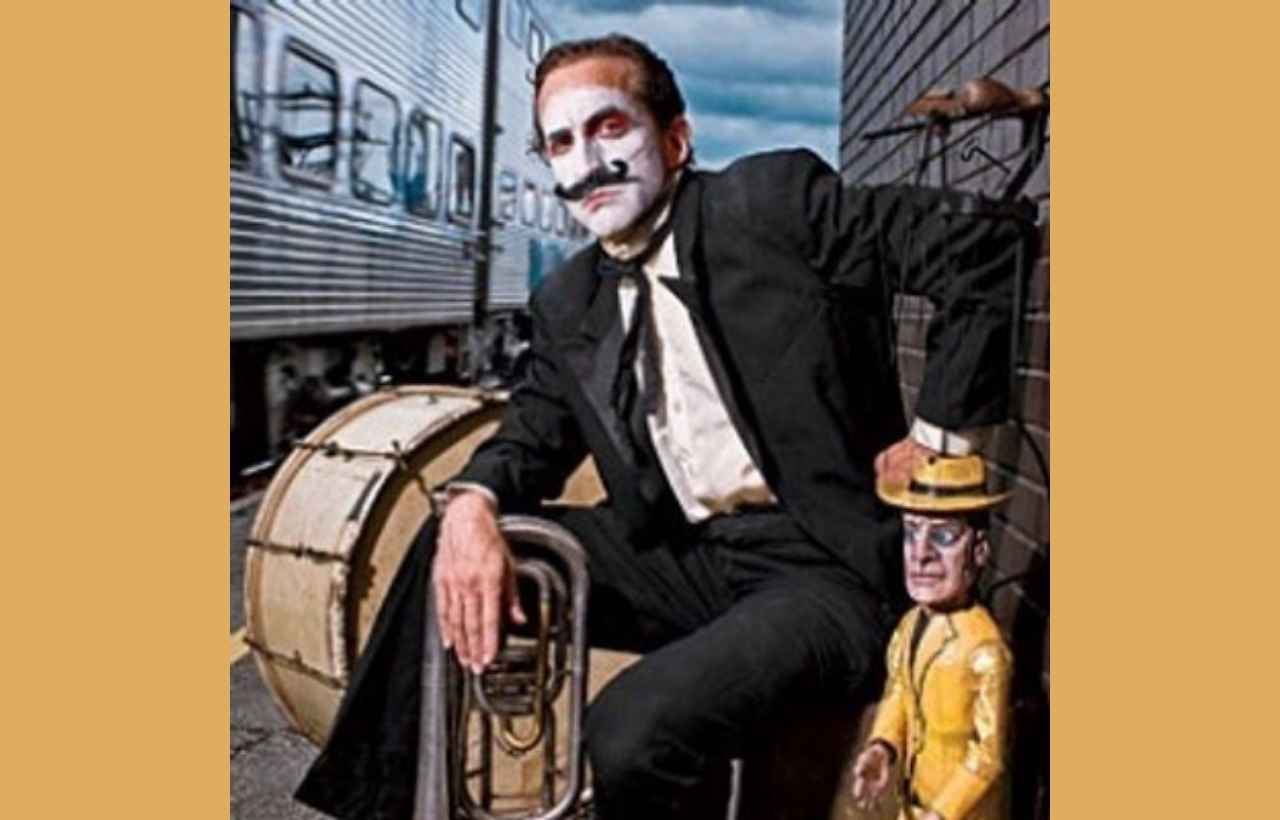 www.blairthomas.org/home/
Blair Thomas & Company is a national and international touring puppet theater company that was founded in 2002 by puppeteer and director/designer Blair Thomas. Currently the Company is working on a piece about Edgar Allen Poe in addition to producing the Chicago International Puppet Theater Festival.

BT&Co has made over a dozen original puppet theater pieces including: Cabaret of Desire, a staging of short works by Federico Garcia Lorca; The Ox-herder’s Tale, an interpretive staging of the Buddhist parable of 10 painting of enlightenment; A Kite’s Tale, an original story staged to a live performance of Mussorgsky’s Pictures at an Exhibition which has also toured with the New Jersey Symphony Orchestra and performed with the Chicago Symphony Orchestra. The company has also collaborated with other companies such as Pierrot Lunaire, a staging of Arnold Schoenberg’s song cycle with the chamber music ensemble Eighth Blackbird; an original adaptation of Oscar Wilde’s The Selfish Giant and an adaptation of Brian Selznick’s The Houdini Box both with the Chicago Children’s Theatre. Twice Blair Thomas & Company has received the international UNIMA awards for excellence in the art of puppetry.