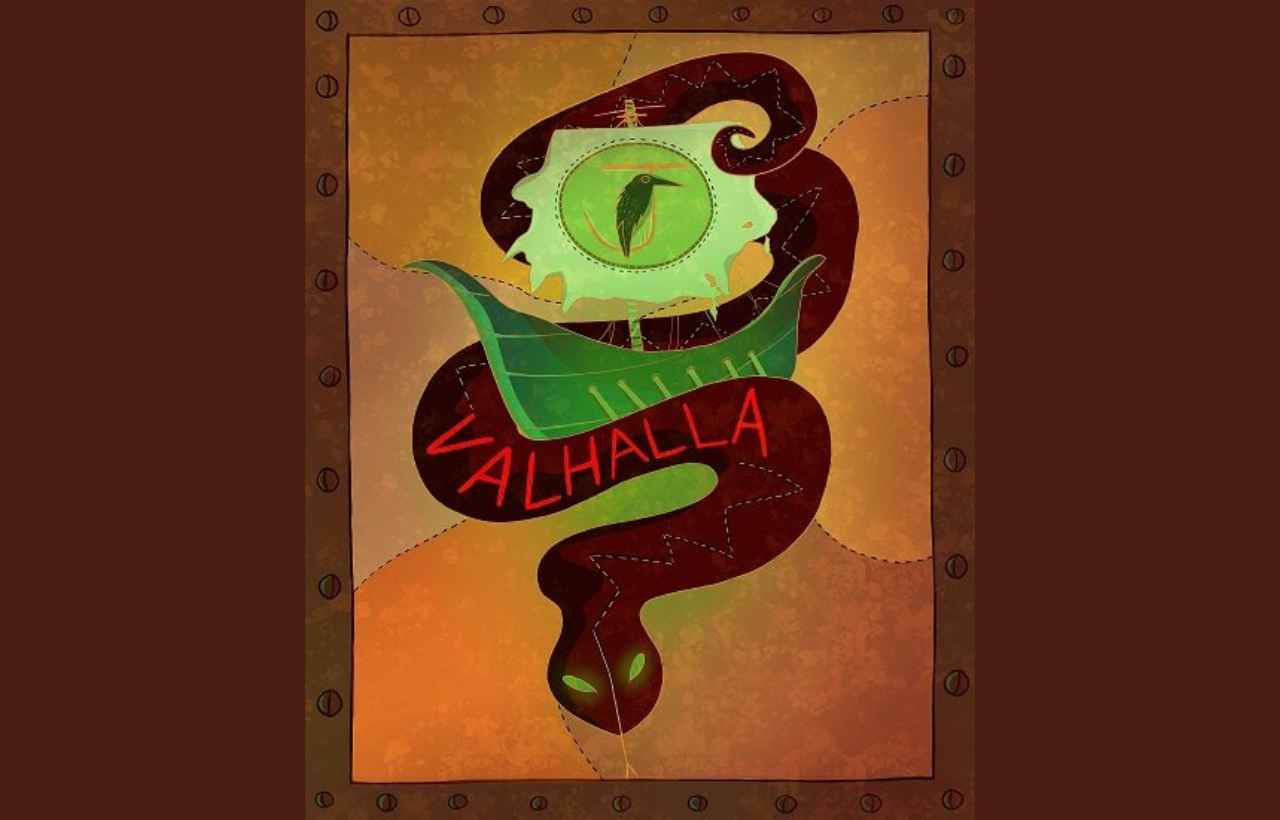 Valhalla
Musical, New Work
A new musical adapted from the concept album Valhalla: The Progeny of Loki by Cirkut Mob, Valhalla tells the original tale of two brothers and a trickster-god determined to claim their realm for himself. Inspired by Norse mythology, 70’s-era Rock and Roll, and cinema orchestration, Valhalla will take you on a rollicking adventure over the high seas, across the realms, and to the underworld and back. This production is made possible in part through the generous support of Strange Tree Group.
more details 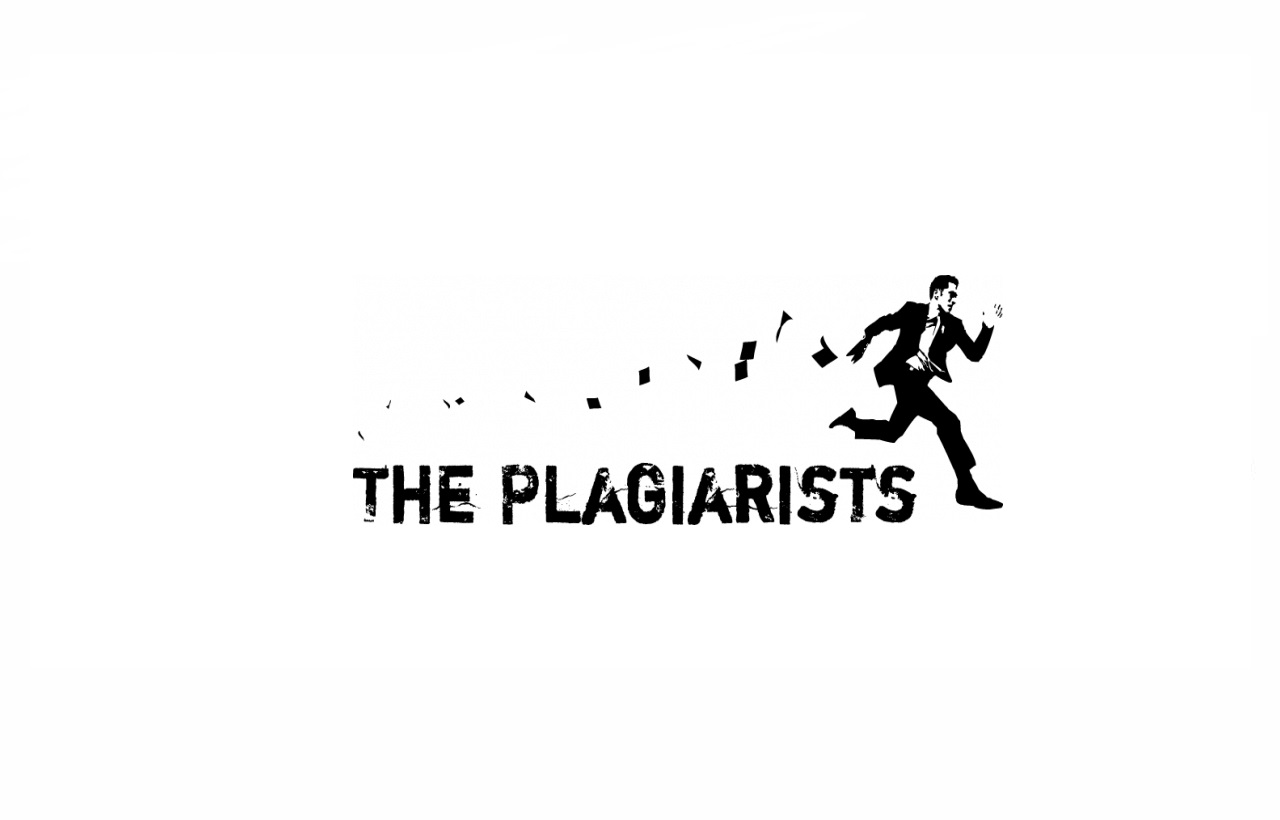 P.O. Box 578545
Chicago IL 60657
www.theplagiarists.org
(773) 599-9490
The Plagiarists steal from literature, visual art, history, and the culture at large to create new theatre that finds the familiar in the strange, the unique in the commonplace and ultimately enlarges the world.