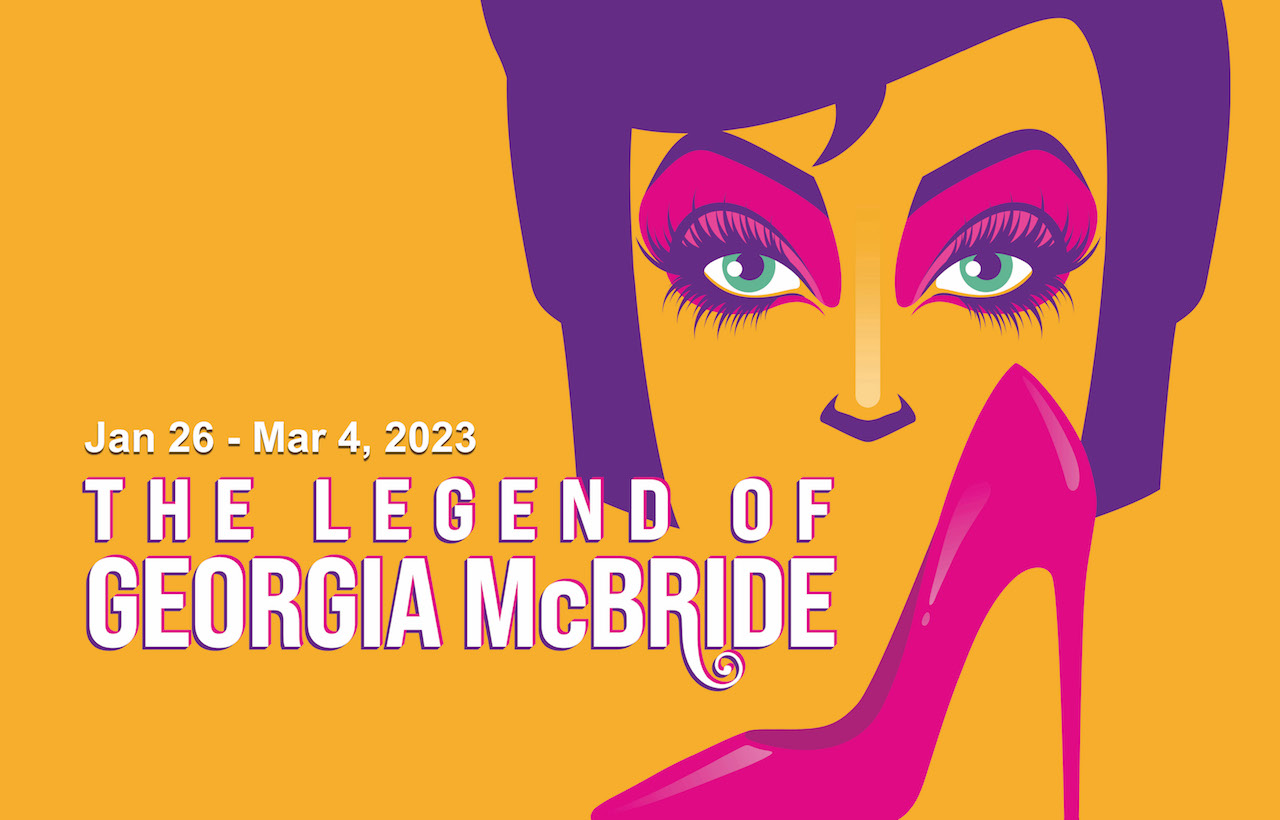 The Legend of Georgia McBride
Comedy/Drama

Times are tough for Elvis impersonator Casey; he’s young, he’s broke, his landlord’s knocking at the door, and he’s just found out his wife is going to have … 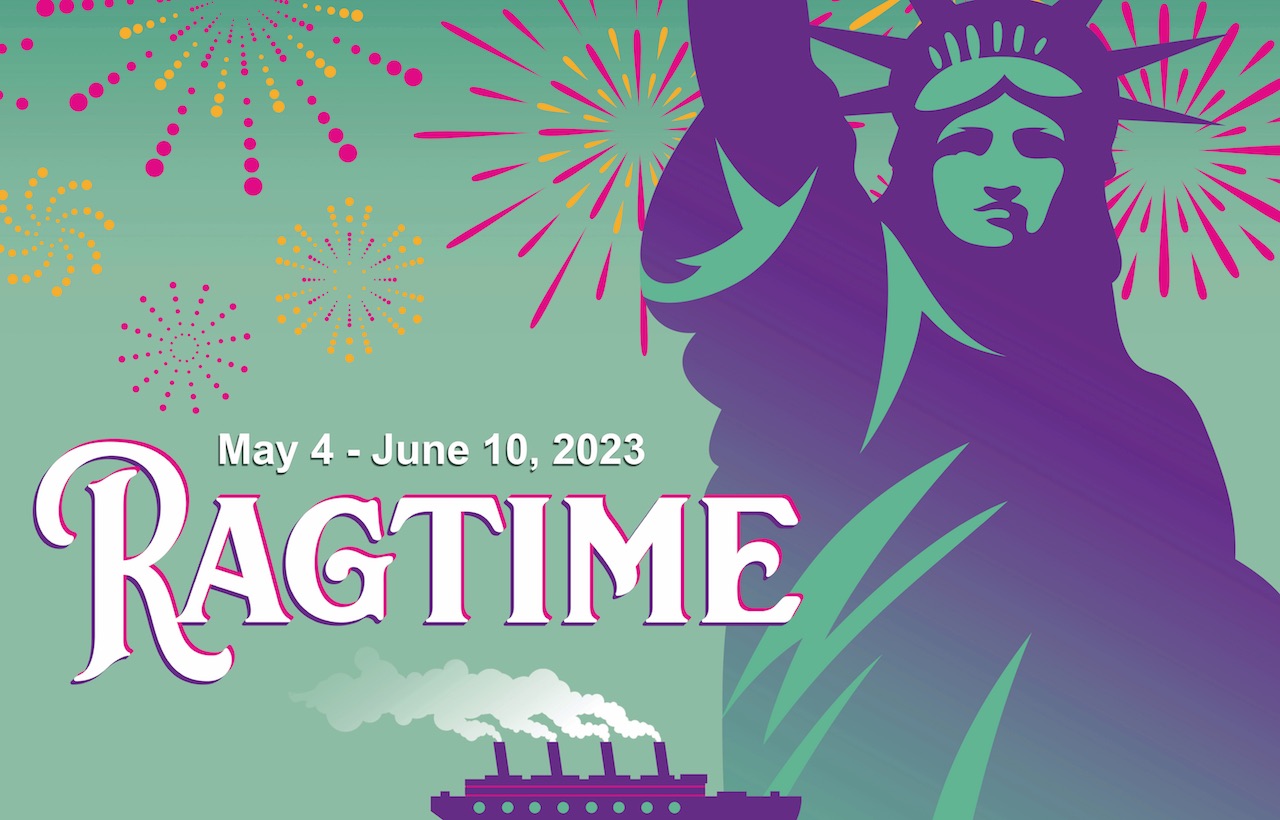 Celebrating its 25th Broadway anniversary in 2023, Ragtime is a sweeping musical portrait of early 20th century America, winner of multiple Tony Awards, and both the Drama Desk and Outer … 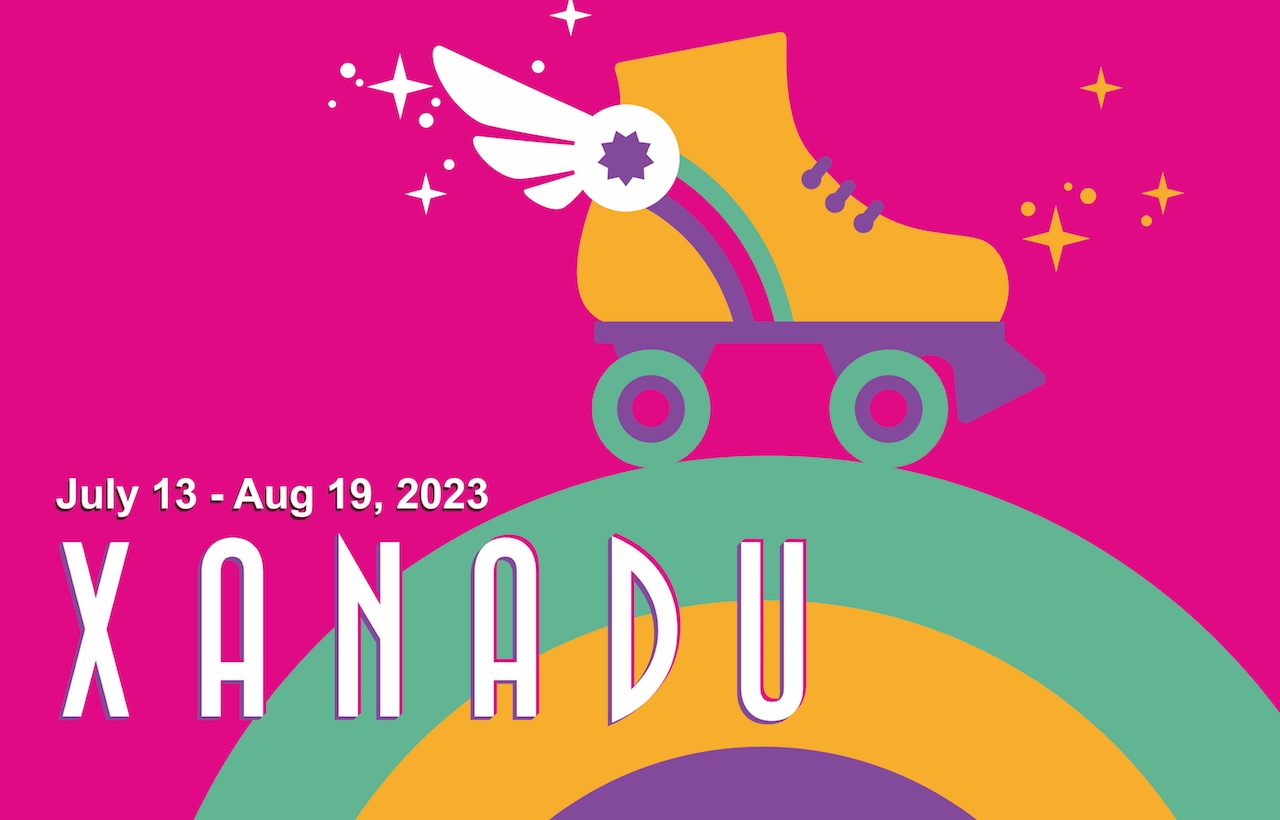 Xanadu is all at once romantic comedy, celebration of ‘80s kitsch and a ridiculously moving, endlessly fun tale. This Tony Award-nominated, hilarious musical about following your dreams took audiences … 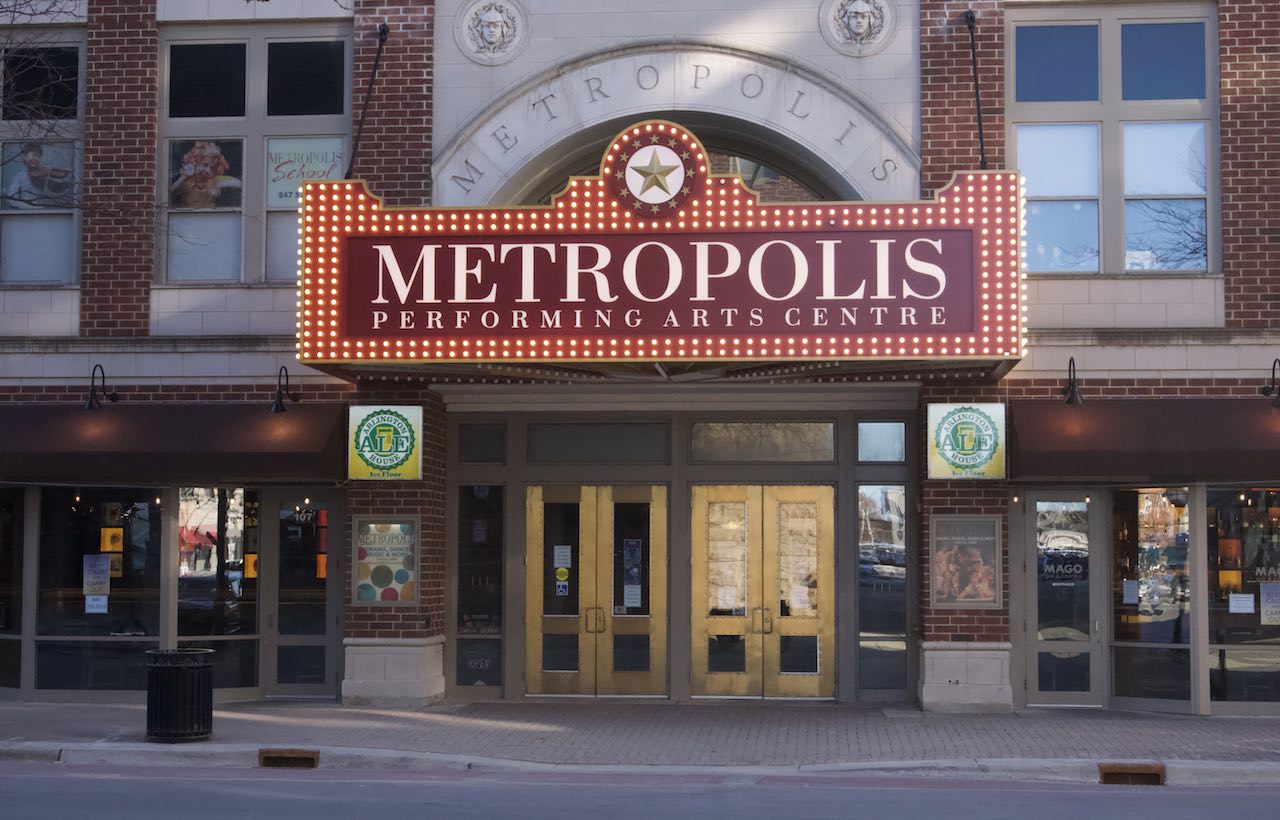 The School offers classes in Acting, Musical Theatre, Drama and Dance for all ages.