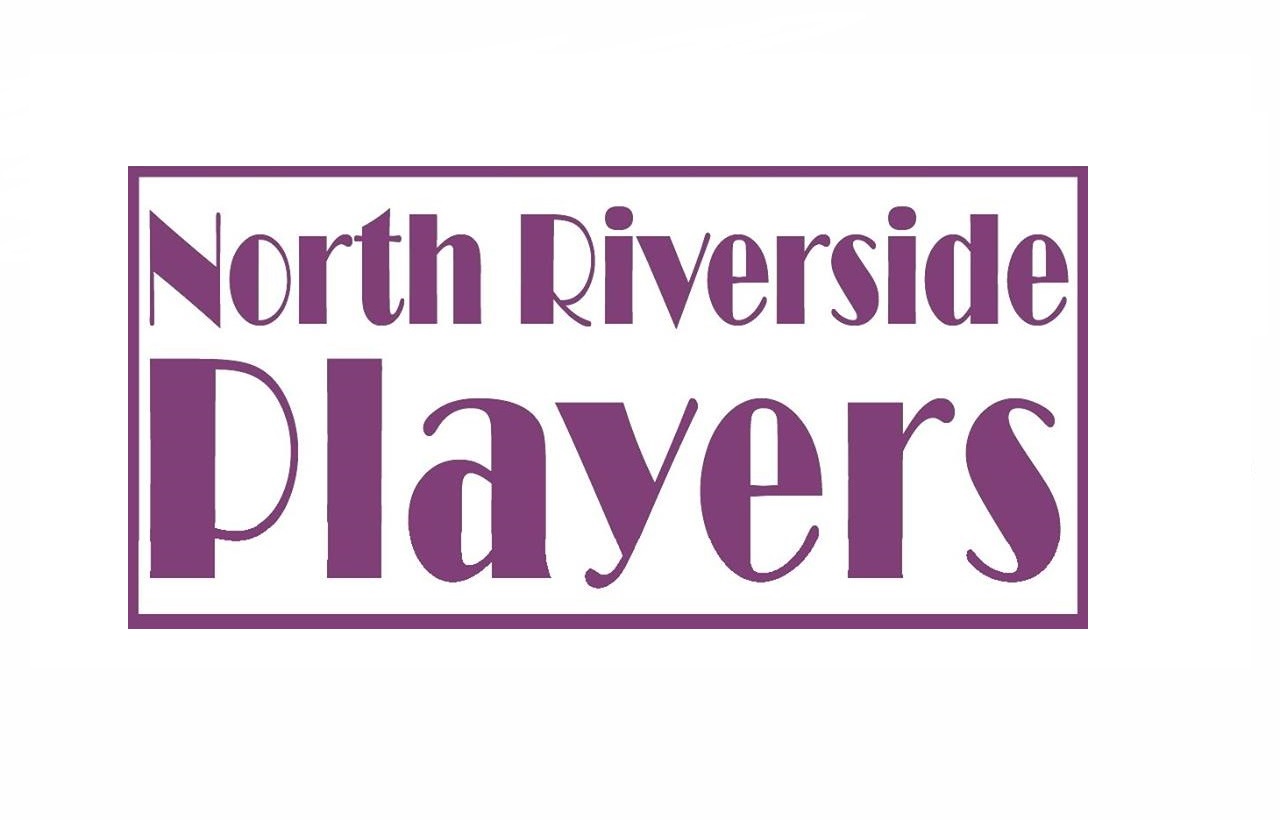 2401 S. Des Plaines Ave
North Riverside, IL 60546
www.nrplayers.com/
708-512-7015
The North Riverside Players is a not-for-profit organization founded in 1989 with the goal of expanding appreciation of the arts by presenting quality theater at affordable prices. Since its inception, the group has produced more than 50 shows, ranging from time-honored classics such as Hello, Dolly! and The Music Man, to modern shows such as The 26th Annual Putnam County Spelling Bee and Little Shop of Horrors to six original scripts written by members of the North Riverside Players.