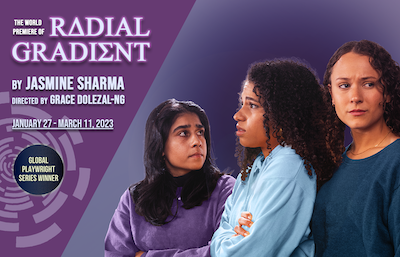 Three women enter a research study hoping to create positive change after a hate crime takes place at a liberal university in America. Timelines in 2017 and 2020 … 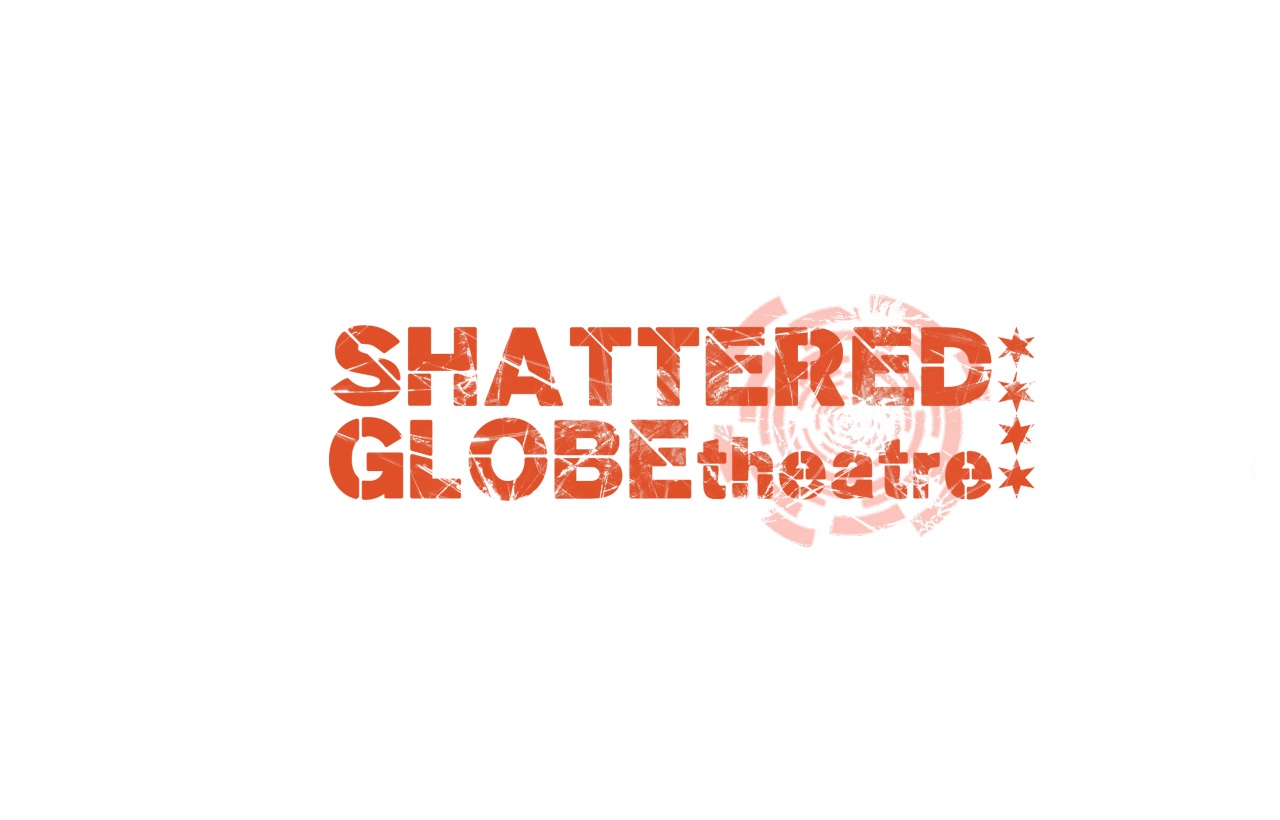 4222 N Ravenswood Ave, Suite 207
Chicago IL 60613
sgtheatre.org/
Theater Wit – 773-975-8150
Shattered Globe Theatre was born in a storefront space on Halsted Street in 1991. Since then, we have produced more than 60 plays, including 9 American and World premieres, and have garnered an impressive 42 Jeff Awards and 102 Jeff Award Nominations, as well as the acclaim of critics and audiences alike for such productions as God’s Country; The Manchurian Candidate; Judgment at Nuremberg; The House of Blue Leaves; Coyote on a Fence; Who’s Afraid of Virginia Woolf; Requiem for a Heavyweight; The Rose Tattoo.