Chicago area theatres worked tirelessly over the course of the pandemic to safely stay connected to their audiences and create new theatre content viewable from anywhere. From audio plays to world-class opera to virtual festivals, all of the shows featured below are free and available to watch (or listen!) whenever is convenient for you.

For live theatre in Chicago or other virtual productions, explore the “Find A Show” section of ChicagoPlays.com. 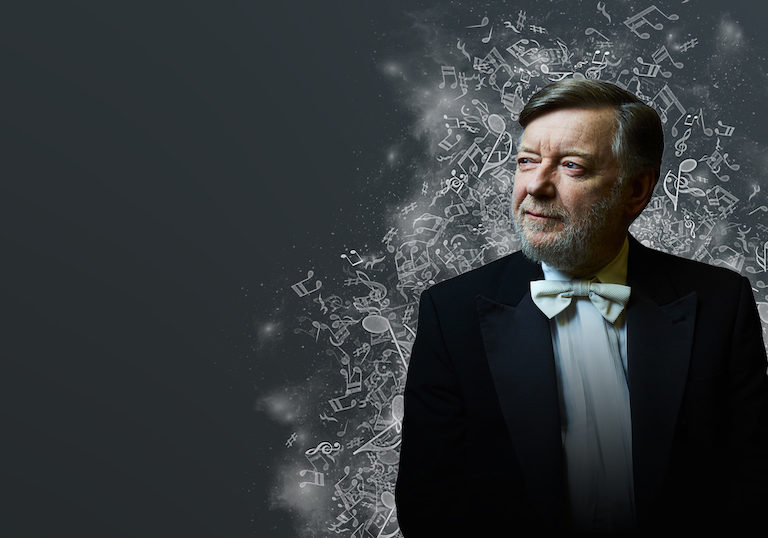 MUSIC | Music Director Sir Andrew Davis leads members of the Lyric Opera Orchestra and star soloists in a rousing concert that celebrates his remarkable career at Lyric. The program includes selections from Mozart’s beloved comedy, The Marriage of Figaro — the first opera Sir Andrew conducted at Lyric — and Stravinsky’s English-language masterpiece The Rake’s Progress — the last opera he would have conducted as music director this spring. 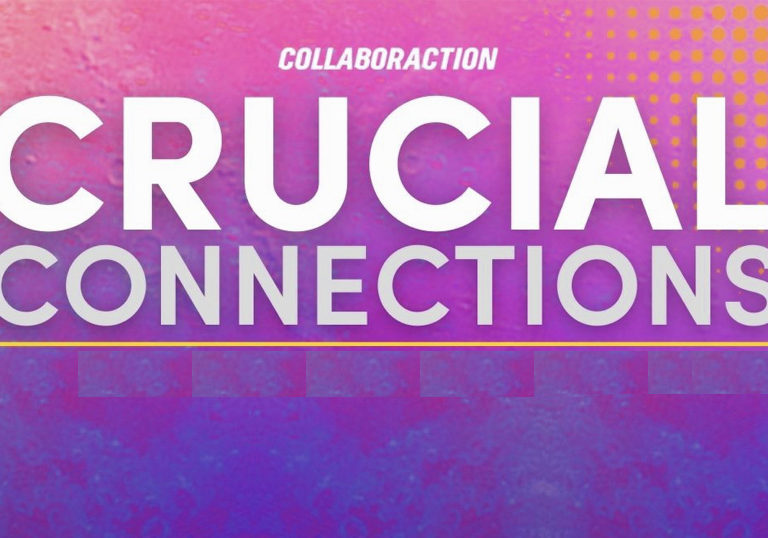 DISCUSSION | A highly interactive online show that is “hyper-local thinking global,” radically inclusive and provocative, yet entertaining while reflecting on life in a post-coronavirus world and the reshaping of the human experience. 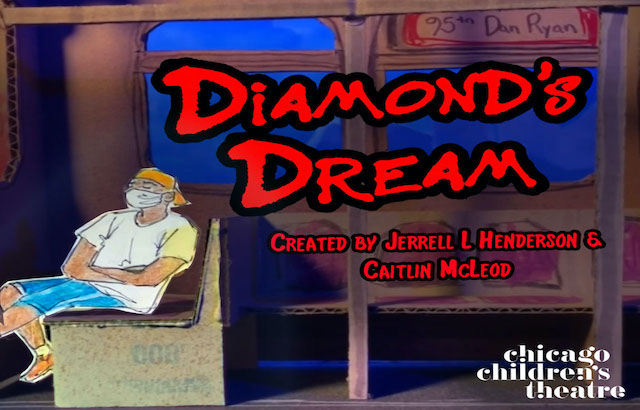 CHILDREN’S/FAMILY | Recommended for ages 9 and up. This virtual puppet production takes place on a CTA Red Line train traveling south through pandemic-era Chicago. Diamond, a pre-teen African-American boy, has fallen asleep on the train while on his way to visit his dying grandmother. When he awakes, time and reality have shifted, and he meets the ghost of a young African-American girl, a shape-shifting elder spirit who died of Spanish Flu 100 years ago to the date. 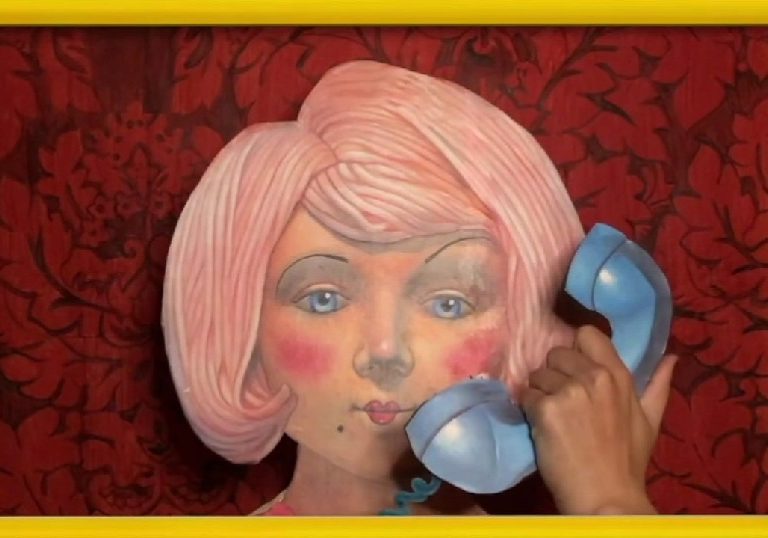 Doll Face Has a Party!

CHILDREN’S/FAMILY | A charming, zany, 10-minute toy theater show based on the 1994 children’s picture book written by Pam Conrad and illustrated by Brian Selznick, who also directed the piece. 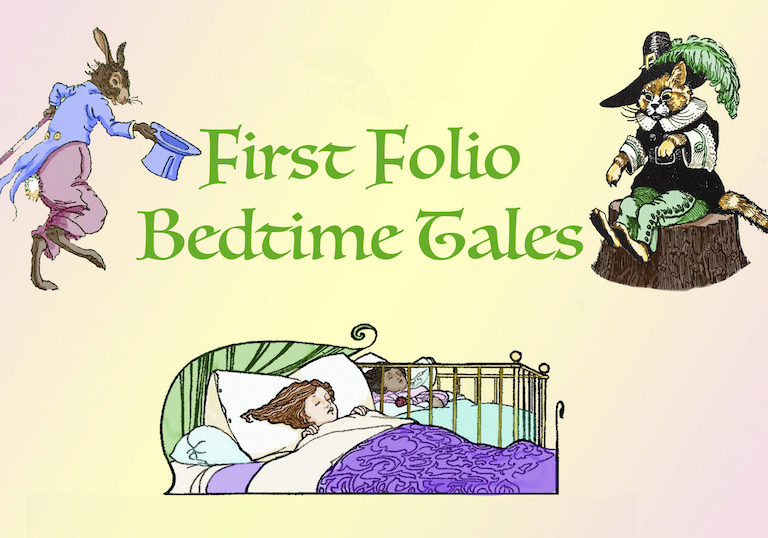 CHILDREN’S/FAMILY | First Folio Artistic Associates Diana Coates and Michael Goldberg help you read your children to sleep. Each month, two new bedtime tales are chosen specifically with your little ones and the young at heart. 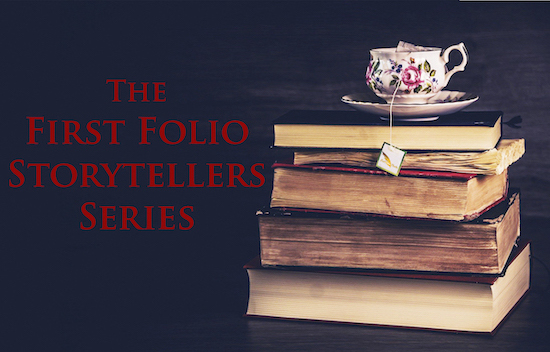 VARIETY | Join some of your favorite First Folio Artistic Associates as well as guests artists as they read a selection of short stories and poems chosen to help provide joy and illumination each month for holidays from Valentine’s Day to Mother’s Day and beyond. 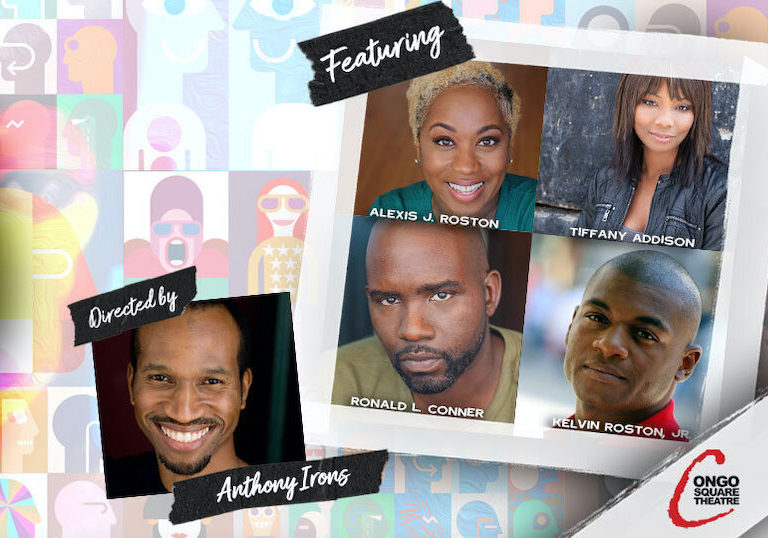 Hit ‘Em on the Blackside 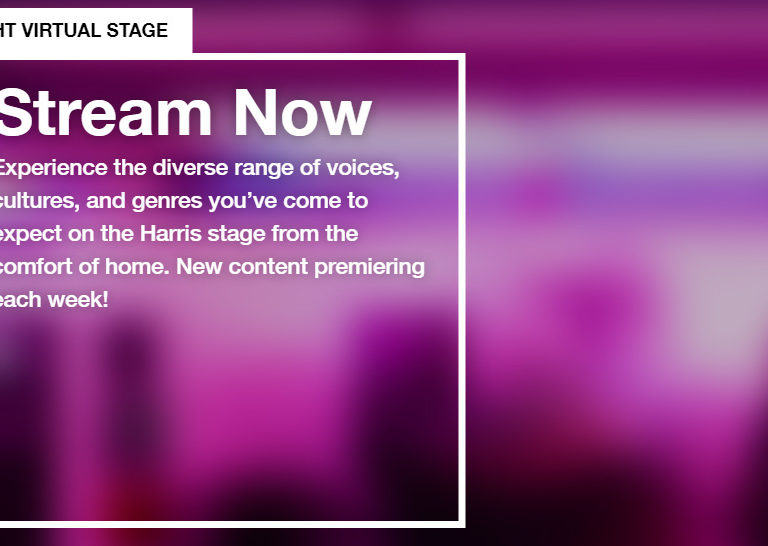 VARIETY | The Harris Theater is proud to bring you free on-demand access to music, dance, and conversation, featuring artists from here in Chicago and around the world. 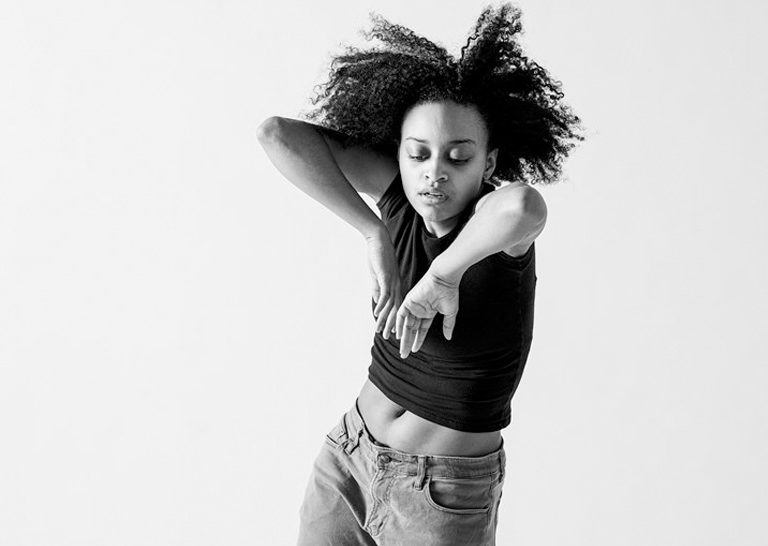 DANCE | The Hub is your portal to exploring what dance means to you and the wider world through Hubbard Street’s diverse set of online programming. 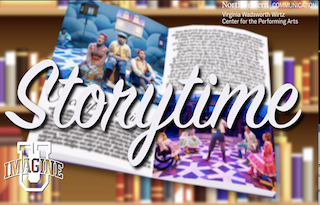 CHILDREN’S/FAMILY | Performances often include an opportunity for children to interact afterwards with the cast and receive colorful take-home programs filled with activities, art projects, fun facts, and games. 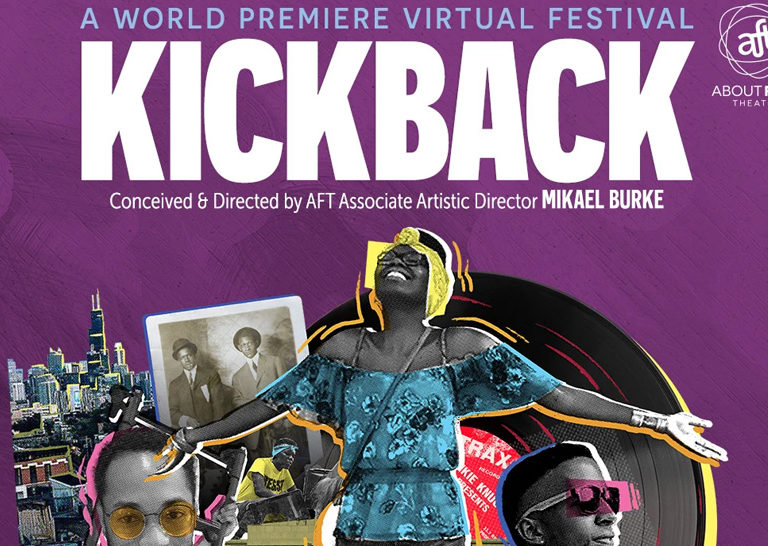 FESTIVAL | Over two dozen Black LGBTQ artists. Nine innovative digital performances. One world premiere online festival. Kickback highlights the intersection of queerness and Blackness in all its beauty and glory. 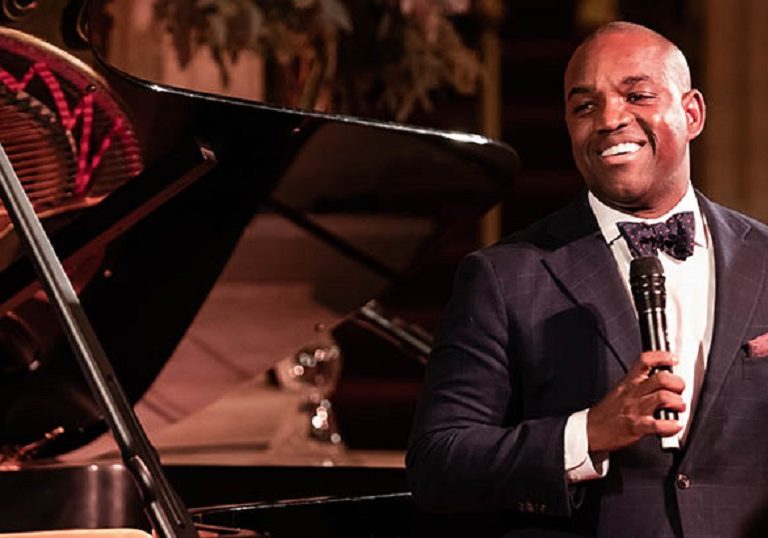 Lawrence Brownlee and Friends: The Next Chapter 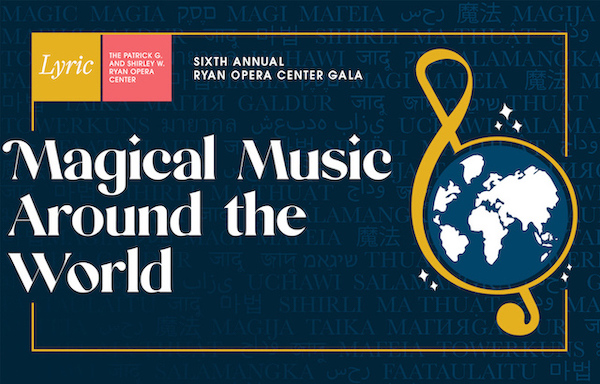 Magical Music Around the World

MUSIC | Experience the artistry of The Patrick G. and Shirley W. Ryan Opera Center Ensemble in a delightfully entertaining, cabaret-style program featuring some of your very favorite bewitching melodies. 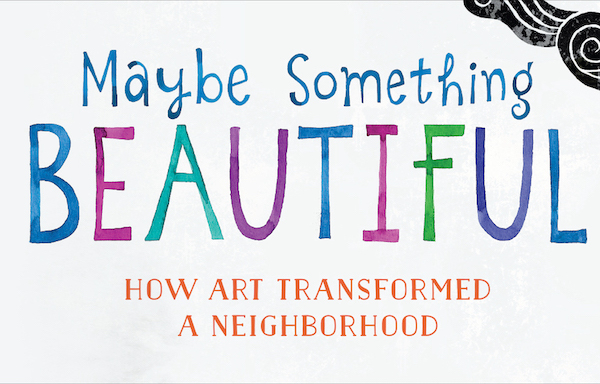 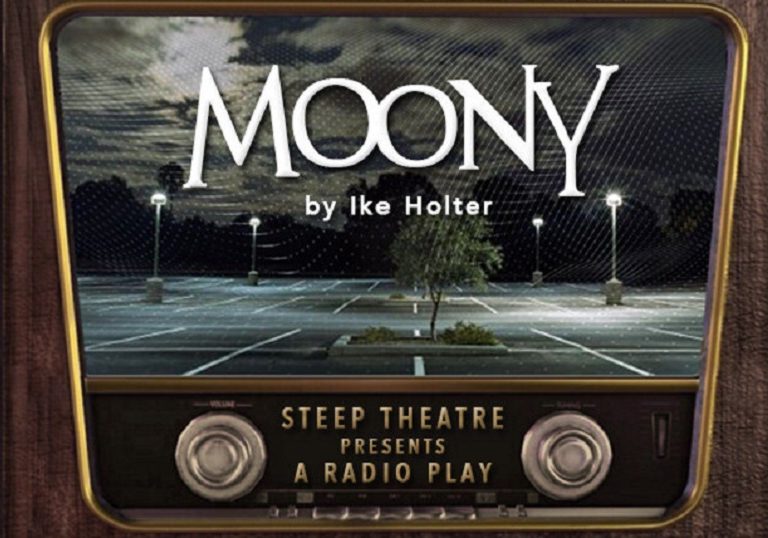 DRAMA | A brand-new audio play by Ike Holter featuring the work of nine Steep Ensemble Members. Carve out 25 minutes, find your headphones, close your eyes, and let your imagination take the wheel. 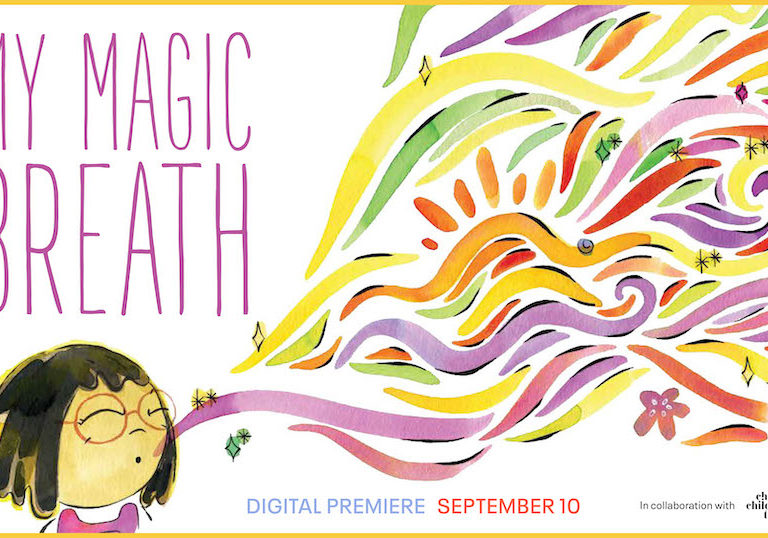 CHILDREN’S/FAMILY | Recommended for ages 4-8. This virtual program beautifully integrates animated illustrations, solo performances by musicians of the Chicago Symphony Orchestra, and narration by Chicago’s first lady and learning specialist Amy Eshleman to support resilience and social and emotional well-being during a time of uncertainty. 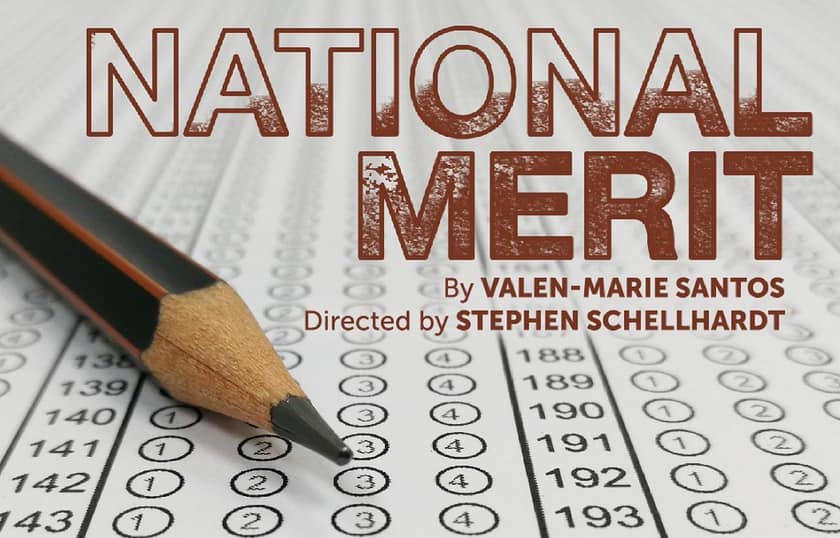 DRAMA | Six high school students are forced into the world of standardized testing. What does it mean to be of “National Merit” status? What is the cost of toiling for this title? Who even gets to achieve it? With humor and heart, Valen-Marie Santos’s new play National Merit scrutinizes academic achievement, socioeconomic privilege, and racial injustice within a private school setting. 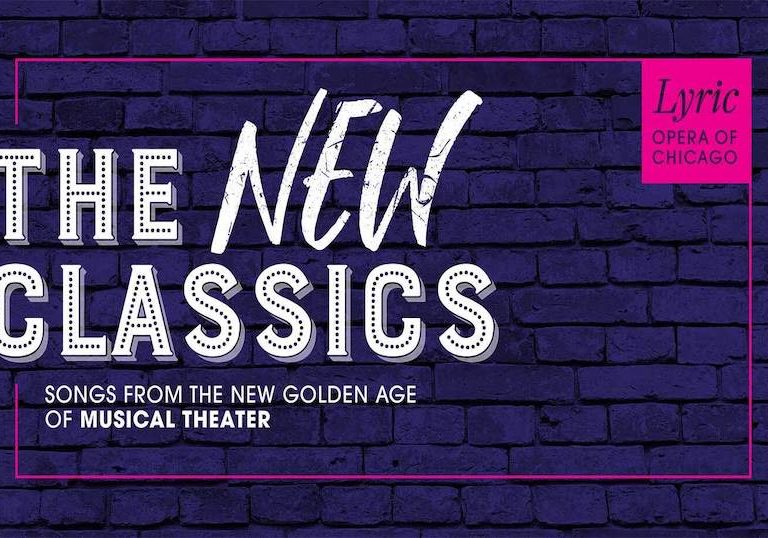 The New Classics: Songs from the New Golden Age of Musical Theatre 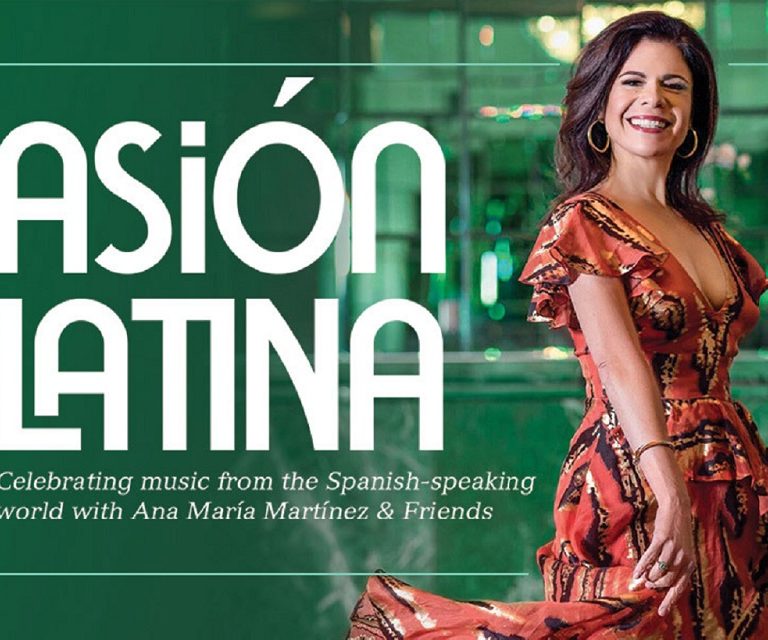 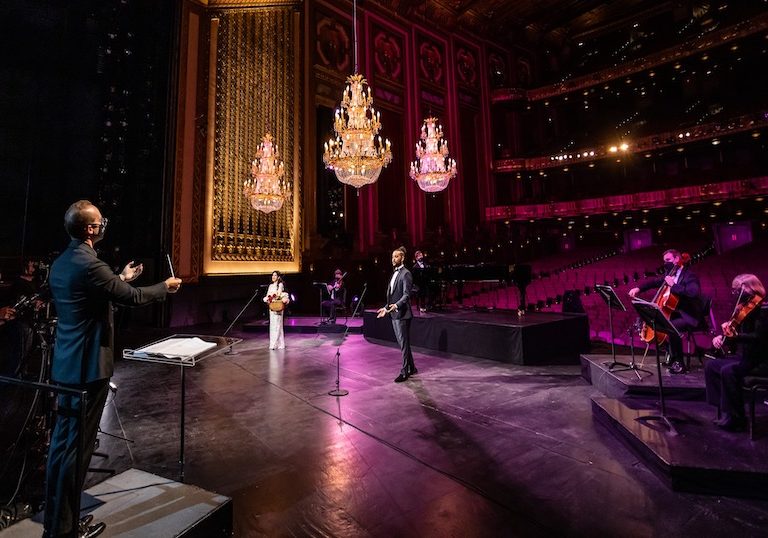 MUSIC | Don’t miss this opportunity to hear the talented artists from one of the world’s leading artist-development programs in a concert designed to showcase their outstanding abilities. 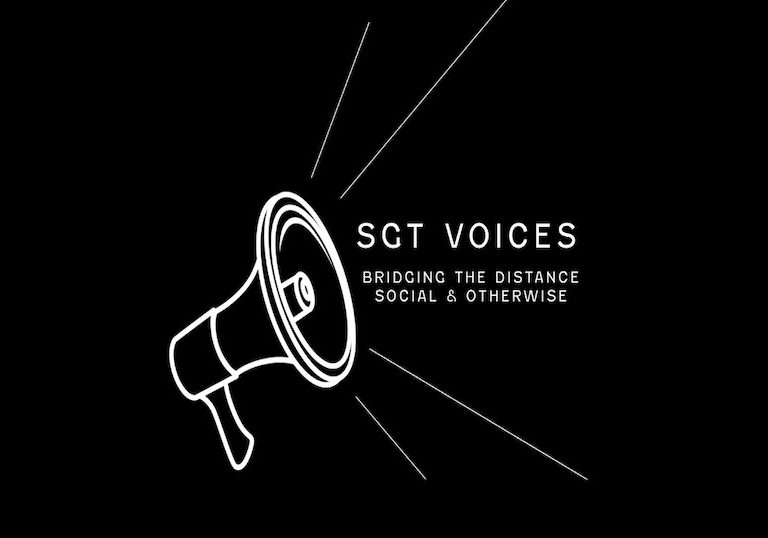 VARIETY | SGT Voices was created in response to the COVID-related closures that have disproportionately impacted the arts and artists as well as the importance of centering voices of BIPOC artists. 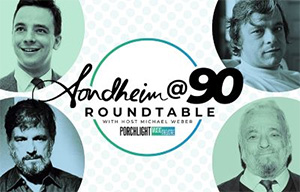 DISCUSSION |Enjoy the complete 20-episode series now. Porchlight Artistic Director Michael Weber and three special guests discuss the many works of Stephen Sondheim: West Side Story, Into The Woods, Sweeney Todd, and so much more. 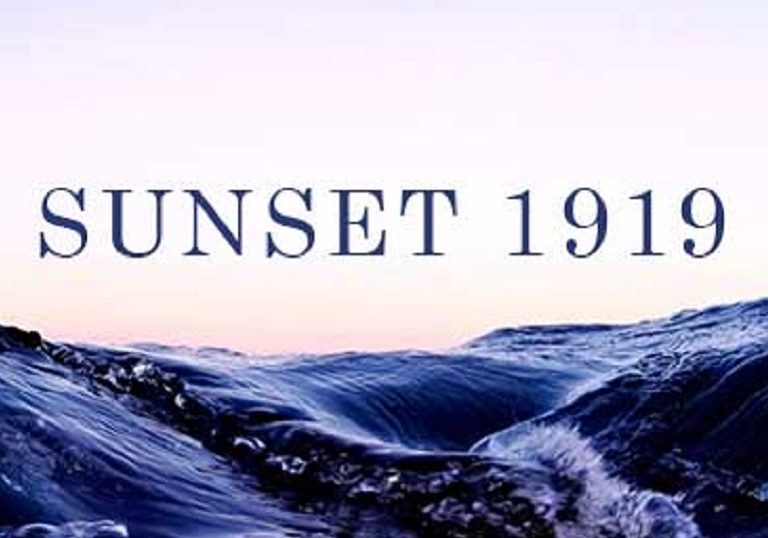 DANCE | Sunset 1919 is meant to peacefully honor the lives of Black humans impacted by the deadly 1919 Chicago race riots that swept the nation that summer, the roots of which stretch back across centuries, and the fruits of which we continue to pluck – a moment in an unbroken line. 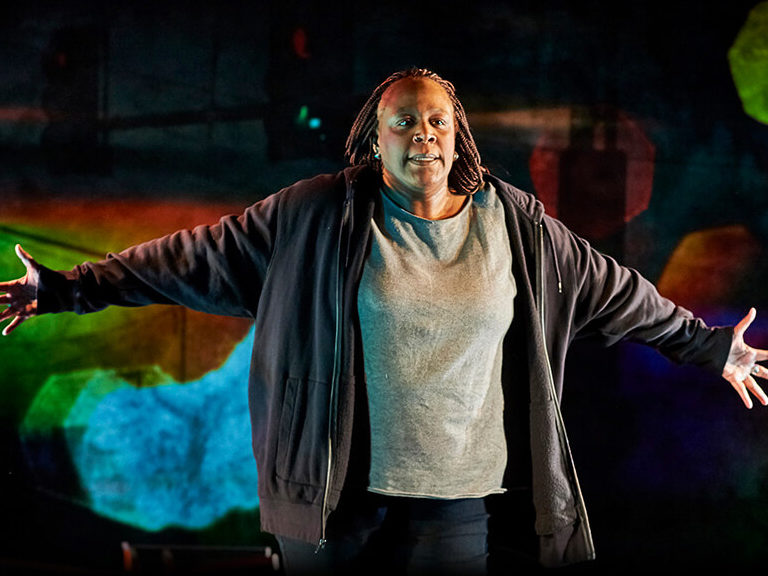 DRAMA | Until The Flood by Dael Orlandersmith powerfully explores the roiling currents of American history, race, and politics that exploded in the streets of Ferguson, Missouri and sent shock waves across the nation. 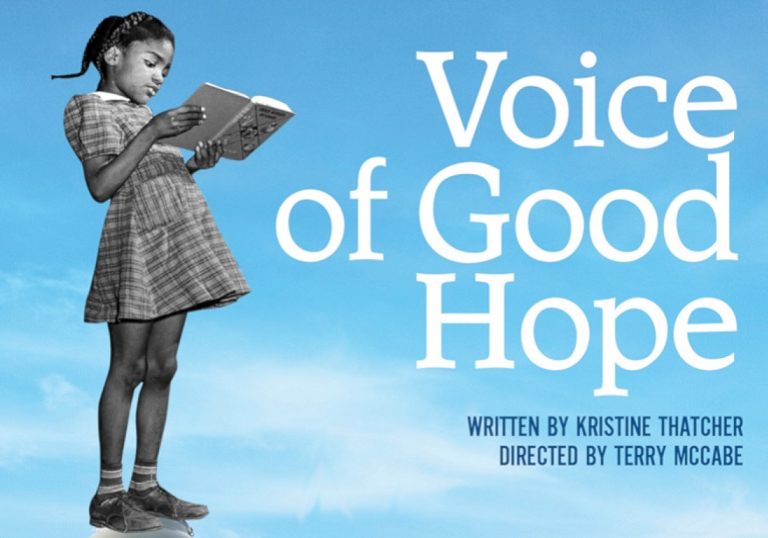 DRAMA | An online reading with the original cast of City Lit’s production of Voice of Good Hope by Kristine Thatcher presented in its entirety. The original production took place in January and February of 2020. 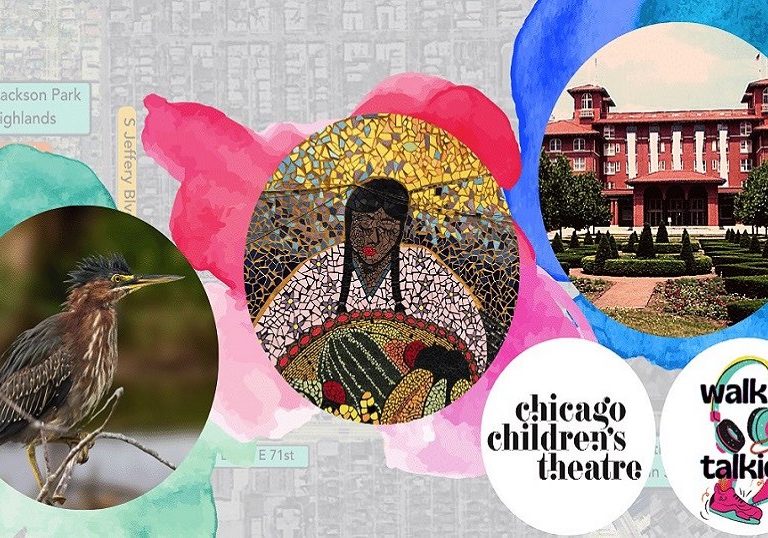 CHILDREN’S/FAMILY | Fun, totally original audio experiences families can listen to together while exploring different Chicago neighborhoods. Each episode was commissioned by Chicago Children’s Theatre and created by a different local theater artist, resulting in a fun and educational new audio series that children and families can enjoy together while learning more about the beautiful city they live in. 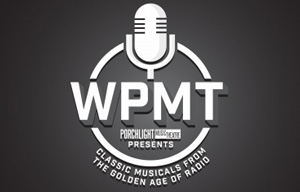 WPMT Presents: Classic Musicals from the Golden Age of Radio

MUSICAL | Host Michael Weber will introduce you to some of the great American musicals as they were originally presented on the airwaves. Performed live in front of a studio audience near the years the productions played on stage or were adapted as movies, you’ll visit an era when Broadway was the central source for the launch of popular music and when stage actors were known by name across the land. 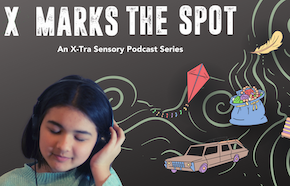 CHILDREN’S/FAMILY | Recommended for ages 7 and up. This five-part, serialized audio play is based on Chicago Children’s Theatre’s acclaimed 2019 world premiere production of the same name. This exciting family adventure is fantastic for all audiences, with a goal of inspiring young listeners to engage more deeply with all five of their senses.

Plus, don’t miss live theatre – both indoors and outdoors – happening now and coming soon in Chicago!