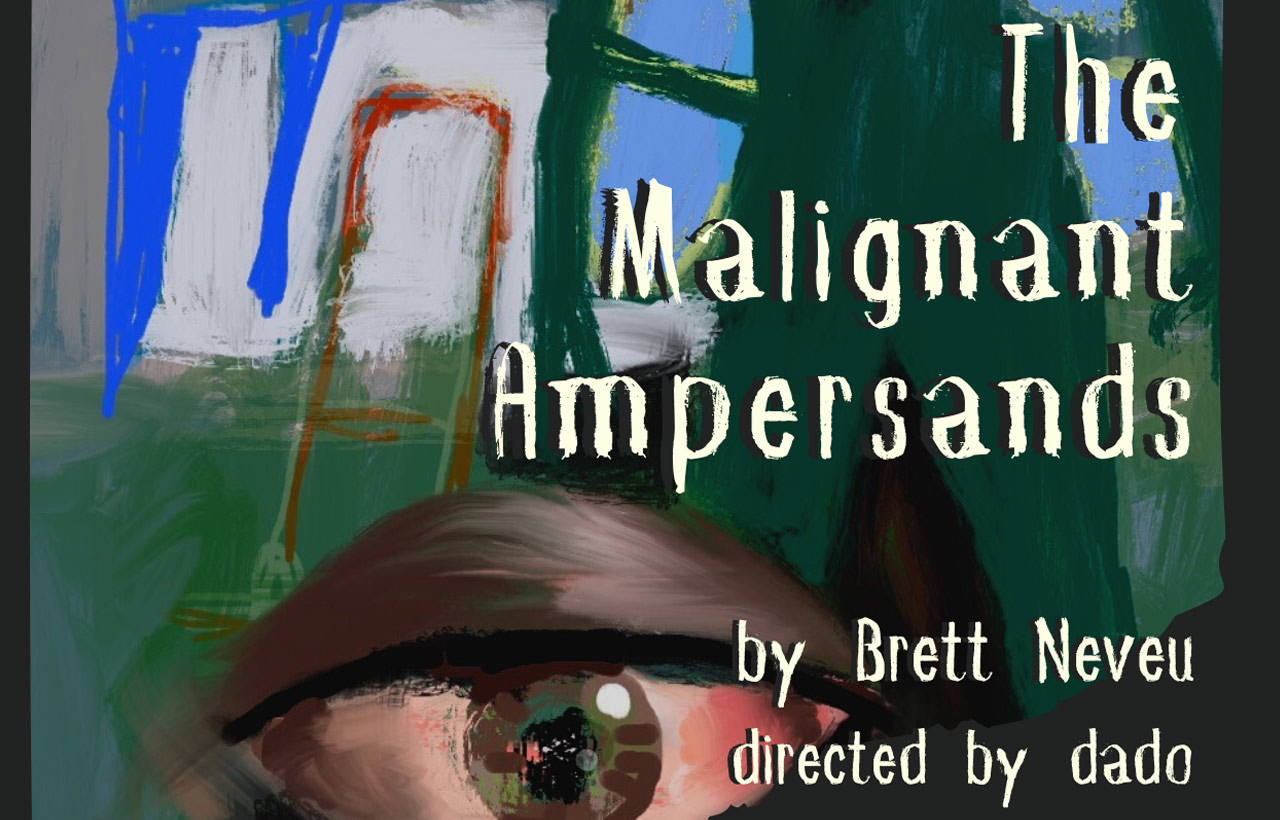 Playwright Brett Neveu returns to the A Red Orchid stage with this very unofficial sequel to Orson Welles’ The Magnificent Ambersons. A century ago, the Ampersands were a … 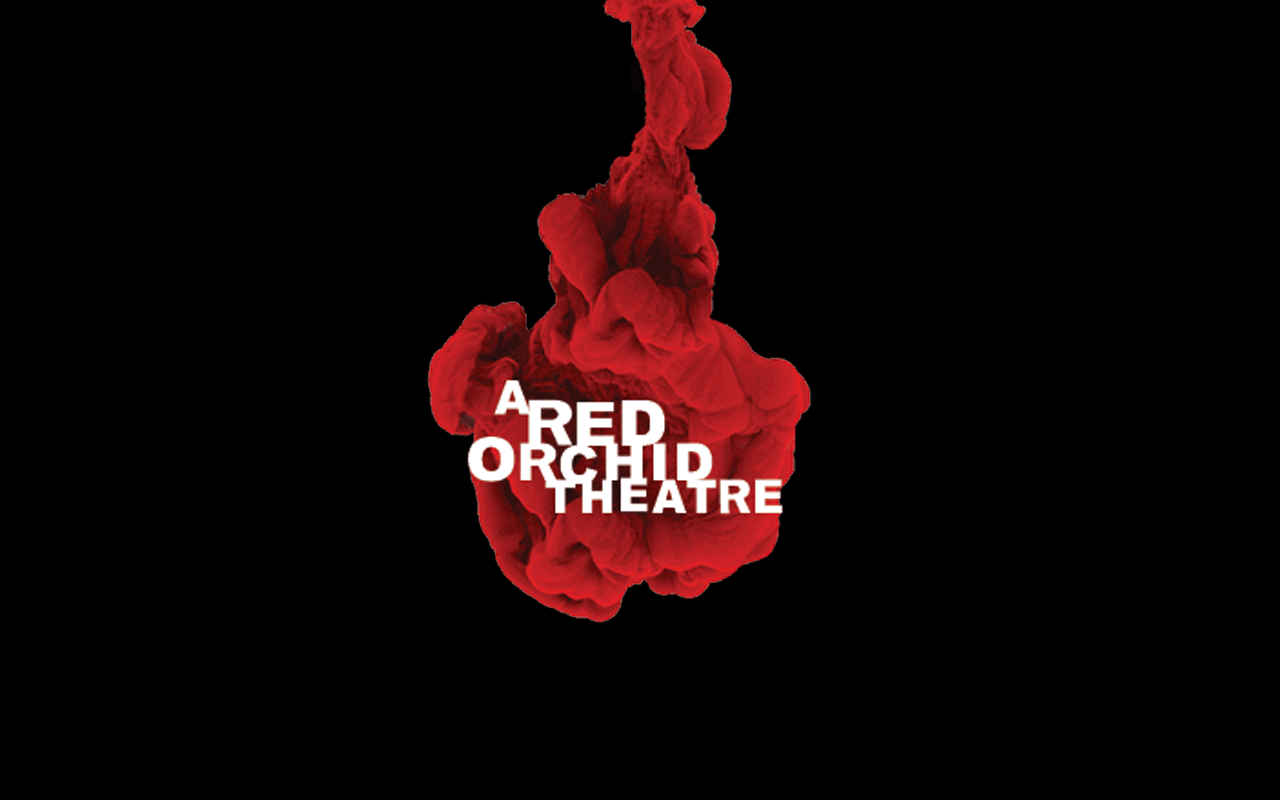 1531 N Wells St
Chicago IL 60610
www.aredorchidtheatre.org
312-943-8722
Since 1993 A Red Orchid Theatre has been an artistic mainstay of the Chicago theatre community and Chicago Magazine recognized A Red Orchid as “Chicago’s Best Theatre” in 2010. Known and praised for our ferocious ensemble, creative design and our gripping, intimate productions, we maintain that theatre is potentially the greatest sustenance for the human spirit.

“A party not to be missed” – Chicago Sun-Times