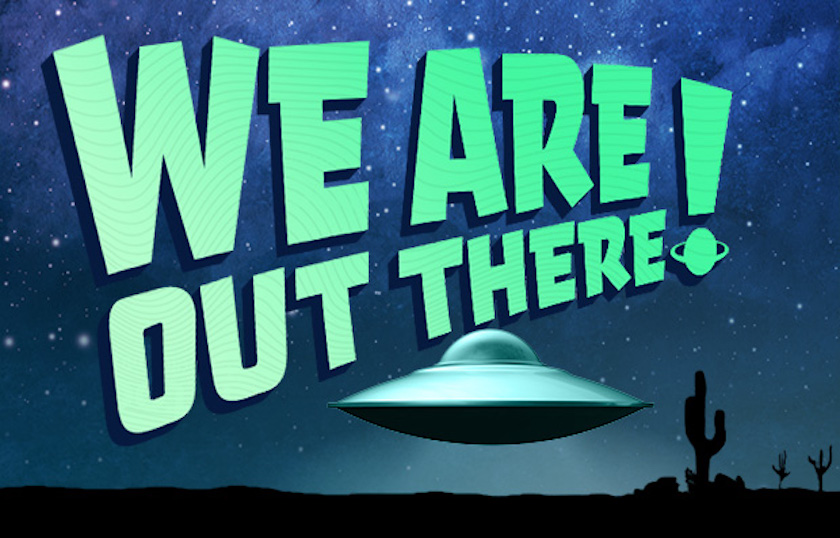 We Are Out There!
Musical, Virtual
An imaginative, digital prologue to the upcoming musical It Came from Outer Space. Before the world premiere musical from creators Joe Kinosian and Kellen Blair launches onstage next year, embark on an out-of-this-world adventure alongside an investigative reporter digging into the far-fetched extraterrestrial activity around the small town of Sand Rock—and uncover secrets (and new songs from the show) along the way.
more details 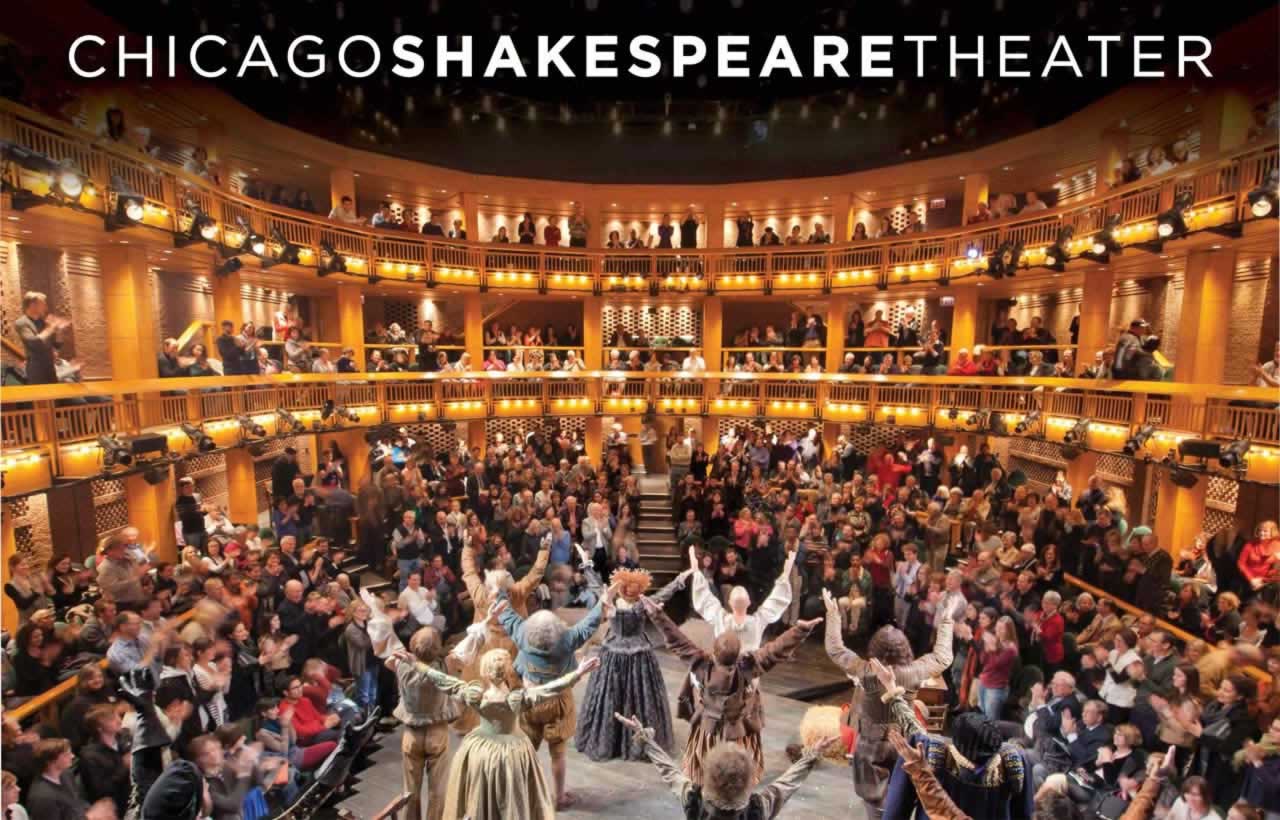 800 E. Grand Ave.
Navy Pier
Chicago IL 60611
www.chicagoshakes.com
312.595.5600
Chicago Shakespeare has redefined what a great American Shakespeare theater can be—a company that defies theatrical category. This Regional Tony Award-winning theater’s year-round season features as many as twenty productions and 650 performances—including plays, musicals, world premieres, family programming, and presentations from around the globe. Chicago Shakespeare is the city’s leading presenter of international work, and has toured its own productions across five continents. The Theater’s nationally acclaimed arts in literacy programs bring Shakespeare to life on stage for tens of thousands of students annually. Each summer, the company tours a free professional production to neighborhood parks citywide.