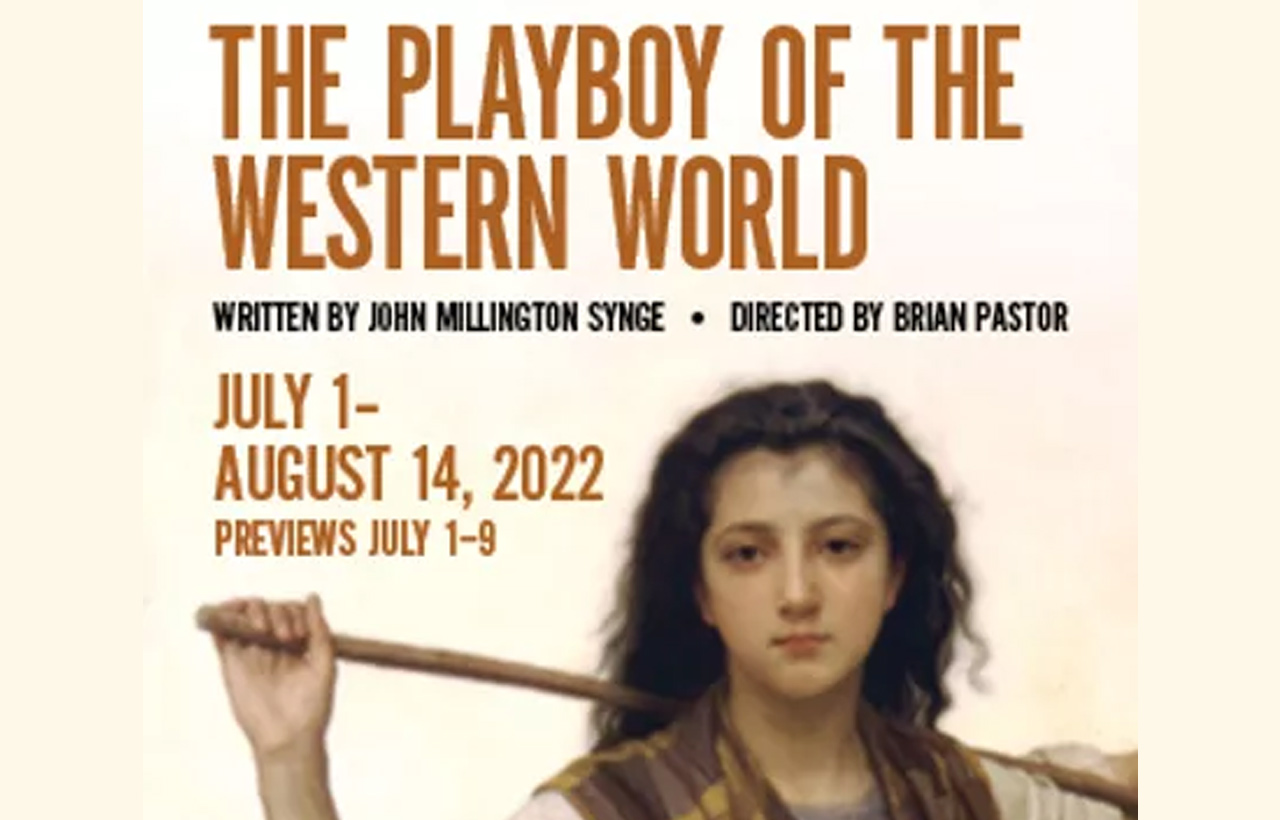 The Playboy of the Western World
Comedy

Controversial when first produced (Sinn Fein types felt it depicted the Irish as glamorizing violence so they, um, rioted at the premiere), it stands today as one of … 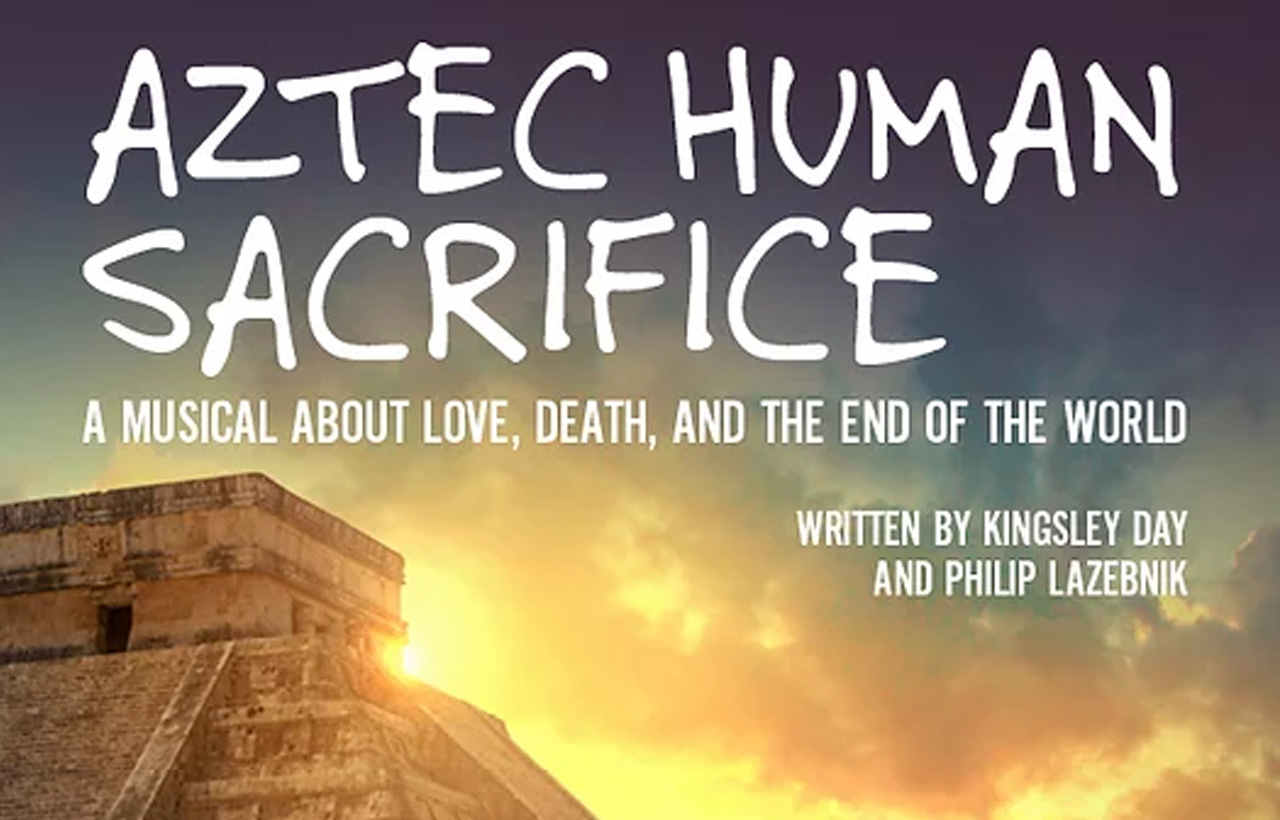 It’s the night before the beginning of the Aztec empire’s new millennium, and the Chosen One–so named because he is to be sacrificed in order to make the …

1020 W. Bryn Mawr
Chicago IL 60660
www.citylit.org
773-293-3682
For over 30 years, audiences and artists have joined City Lit to celebrate the power and beauty of the spoken written word. City Lit was founded in 1979 by Arnold Aprill, David Dillon and Lorrell Wyatt. At the time, it was the only theatre in the nation devoted to stage adaptations of literary material. City Lit has explored fiction, non-fiction, poetry, biography, essays and drama in performance, and presented a wide array of voices, from classic writers Edith Wharton and P.G. Wodehouse to contemporary writers Alice Walker and Raymond Carver.