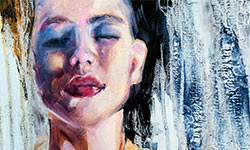 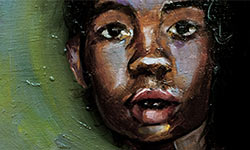 Widely considered to be Hansberry’s last and perhaps most important work, Les Blancs explores issues of coloniality, Black nationalism, and imperialism in a fictional African country that stands in for …

On the foggy fens of England, the ghosts of the past haunt the women laboring in the fields. Seizing on a new relationship as a potential path to …

Othello, the great Venetian general, unknowingly seals his fate when he fails to select his standard-bearer, Iago, for a military promotion. When his wife, Desdemona, is implicated in …

5535 S. Ellis
Chicago IL 60637
www.CourtTheatre.org
773-753-4472
Named “the most consistently excellent theatre company in America” by The Wall Street Journal, Court Theatre is dedicated to discovering and conveying the power of classic theatre.  Sometimes this means an imaginative re-envisioning of a classic work to uncover immediately relevant messages; sometimes it means expanding the definition of what makes a classic into often overlooked areas, such as the African American canon and musical theatre; and sometimes it means exploring more recent works that are sure to become classics.  Whatever your definition, you haven’t seen classic theatre until you’ve seen it at Court.