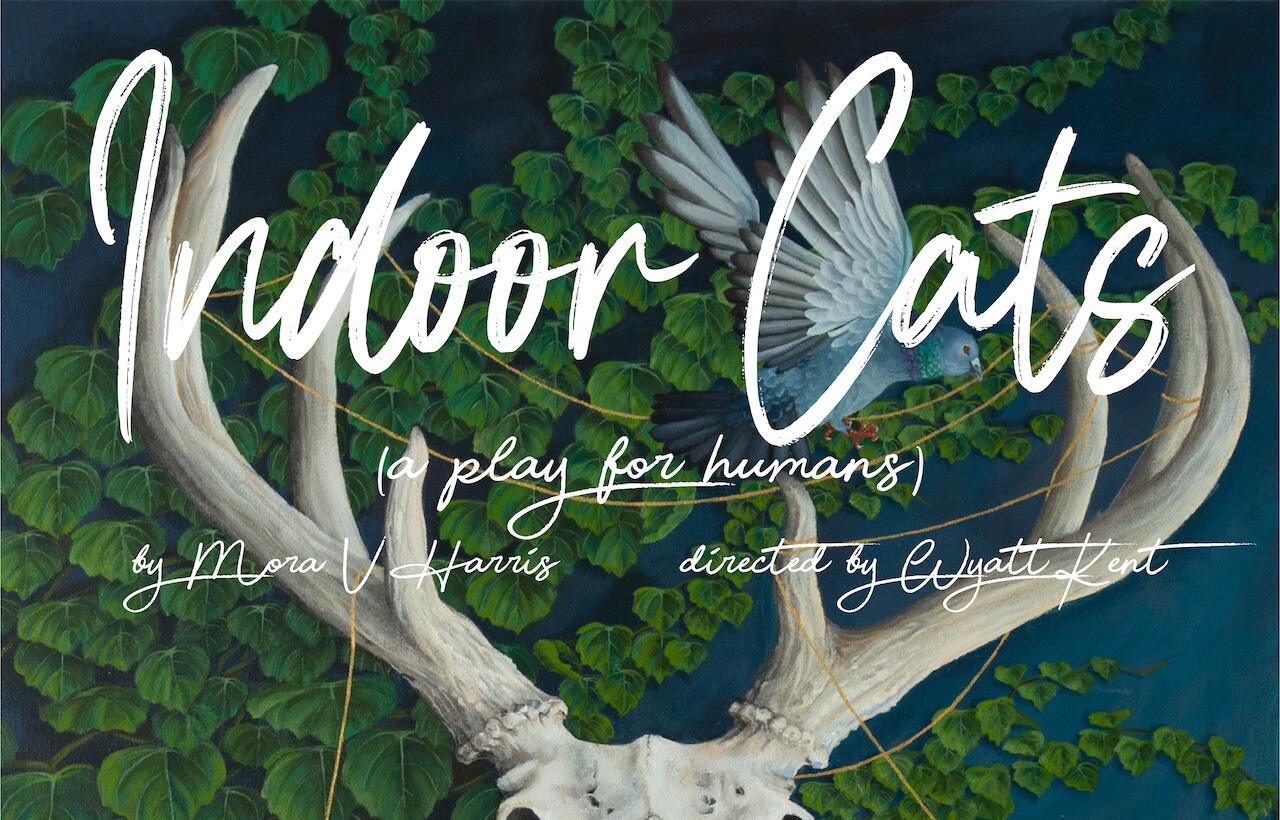 Red Theater presents the World Premiere of Indoor Cats. Recently dumped filmmaker Jules, is holed up with her cat at her parents’ cabin in Central Pennsylvania, watching her … 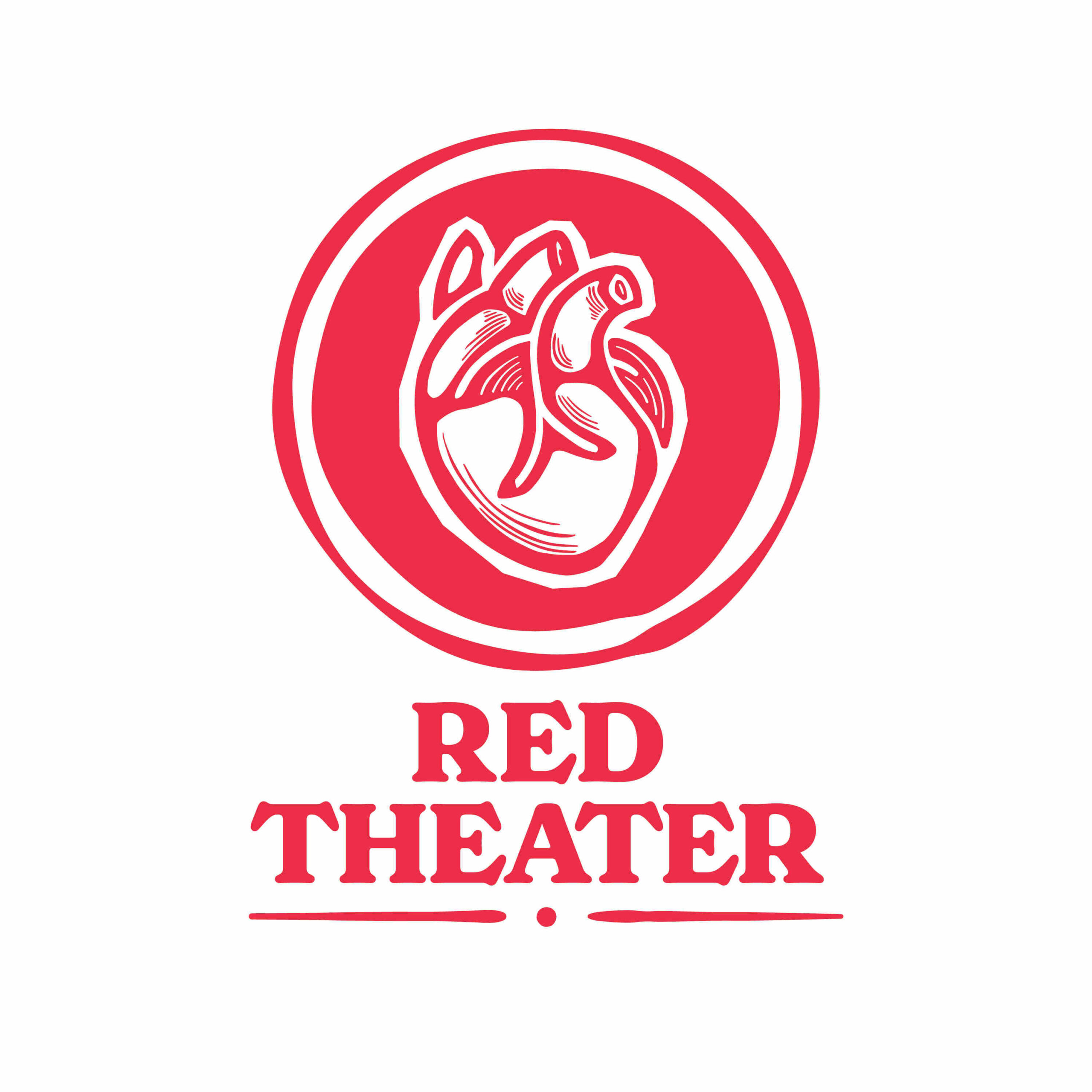 The Edge Off Broadway
1133 W. Catalpa Ave
Chicago, IL, 60625
www.redtheater.org
boxoffice@redtheater.org
Red Theater’s mission is to make theater by putting people first. Founded in 2013, Red’s productions have included 7 Chicago premieres and 6 world premieres. We work from our core values of radical transparency, community care, and meaningful experience. These ideals drive us to bring access to theater to anyone who wants it, with an intentional focus on those restricted by financial and physical disability. www.redtheater.org.