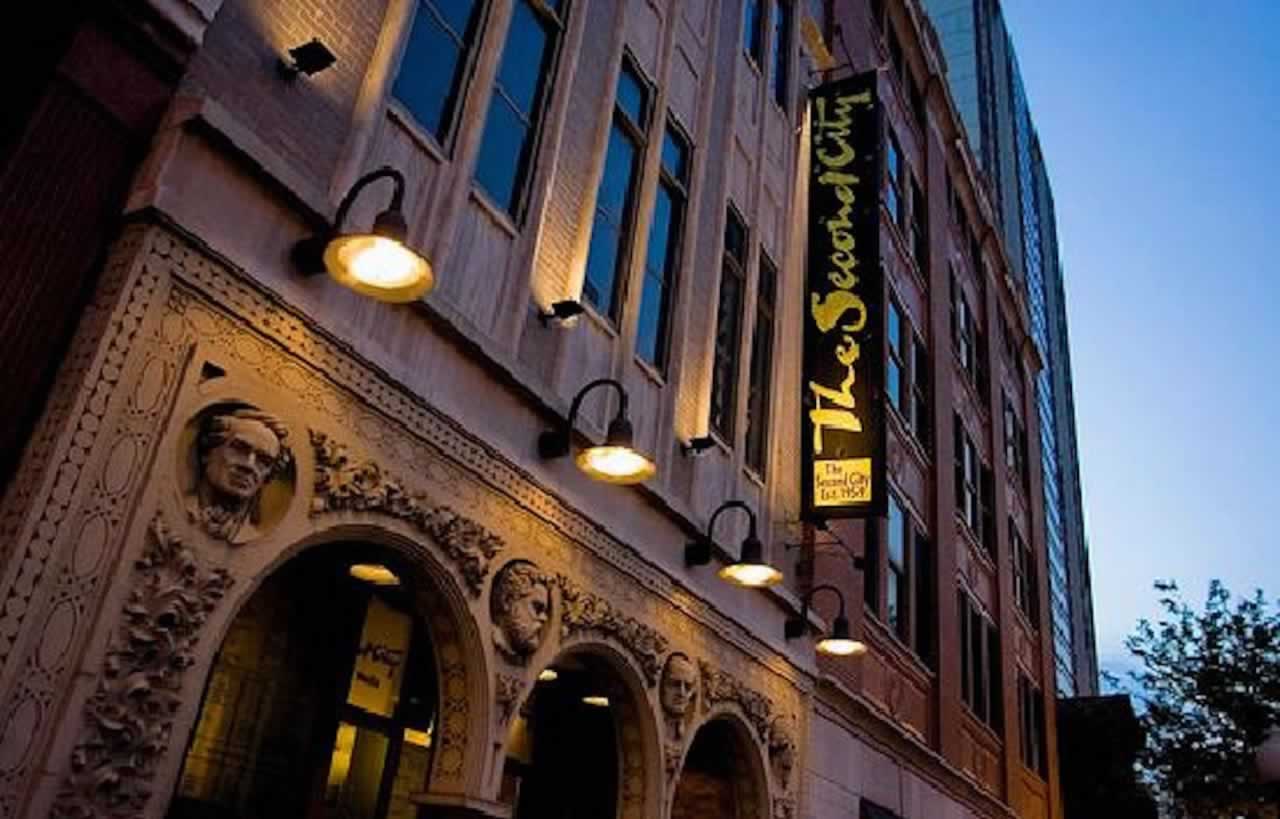 1616 N. Wells
Chicago IL 60614
www.secondcity.com
312-337-3992
The Second City specializes in sketch comedy and improvisation and has been delighting audiences for over 50 years.  We have resident companies in both Chicago and Toronto as well as National Touring Companies and casts on NCL cruises.  We have shows seven nights a week on our stages; the shows consist of short scenes, songs, and comedic improvisational sketches.  Cocktails and food are available throughout the show.  Additionally, our training programs in Chicago, Toronto, and Hollywood have launched the careers of countless stars of stage and screen.