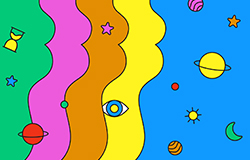 A Wrinkle in Time
Children’s/Family

Join us for the story of one of literature’s favorite heroines, Meg Murry, as she joins forces with Mrs. Whatsit, Charles Wallace, and Calvin O’Keefe to rescue her … 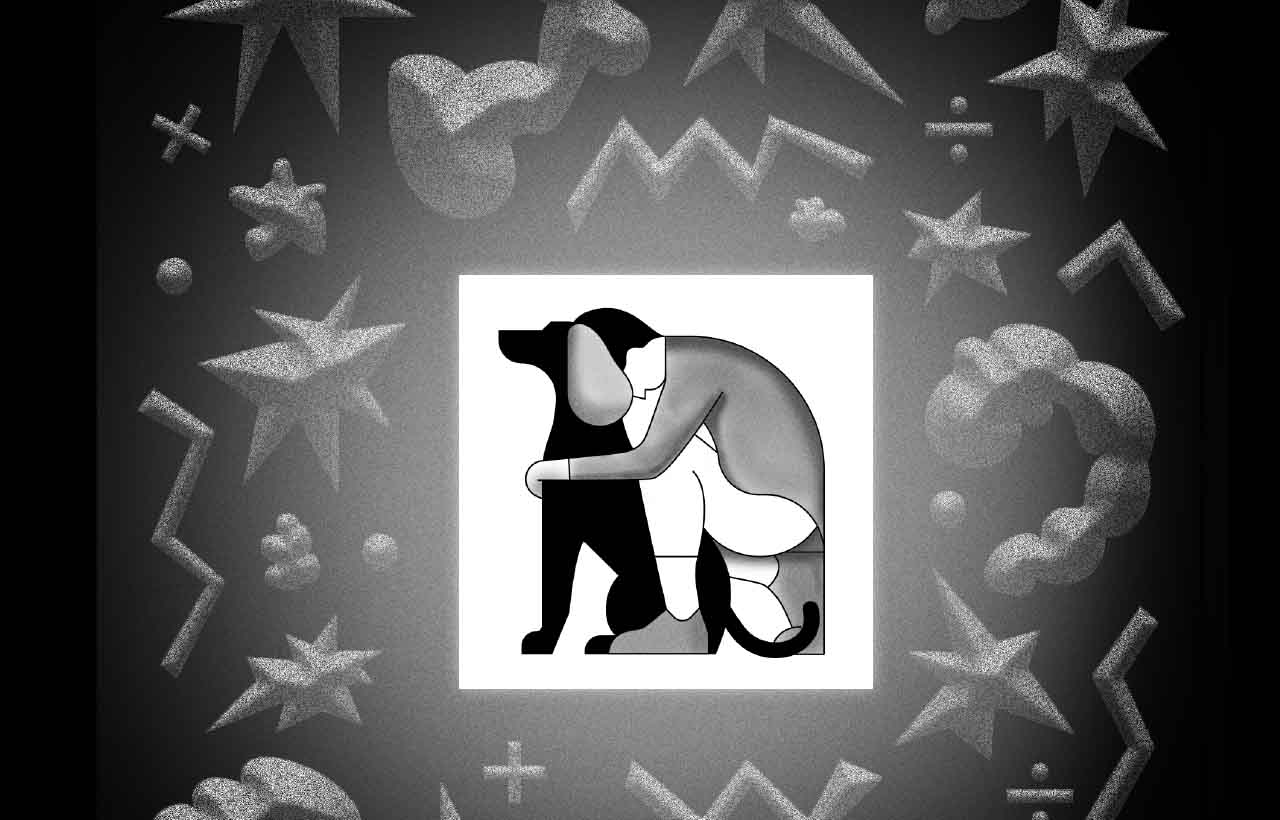 Christopher Boone, an inquisitive fifteen-year-old with an exceptional mind, launches an investigation after finding that his … 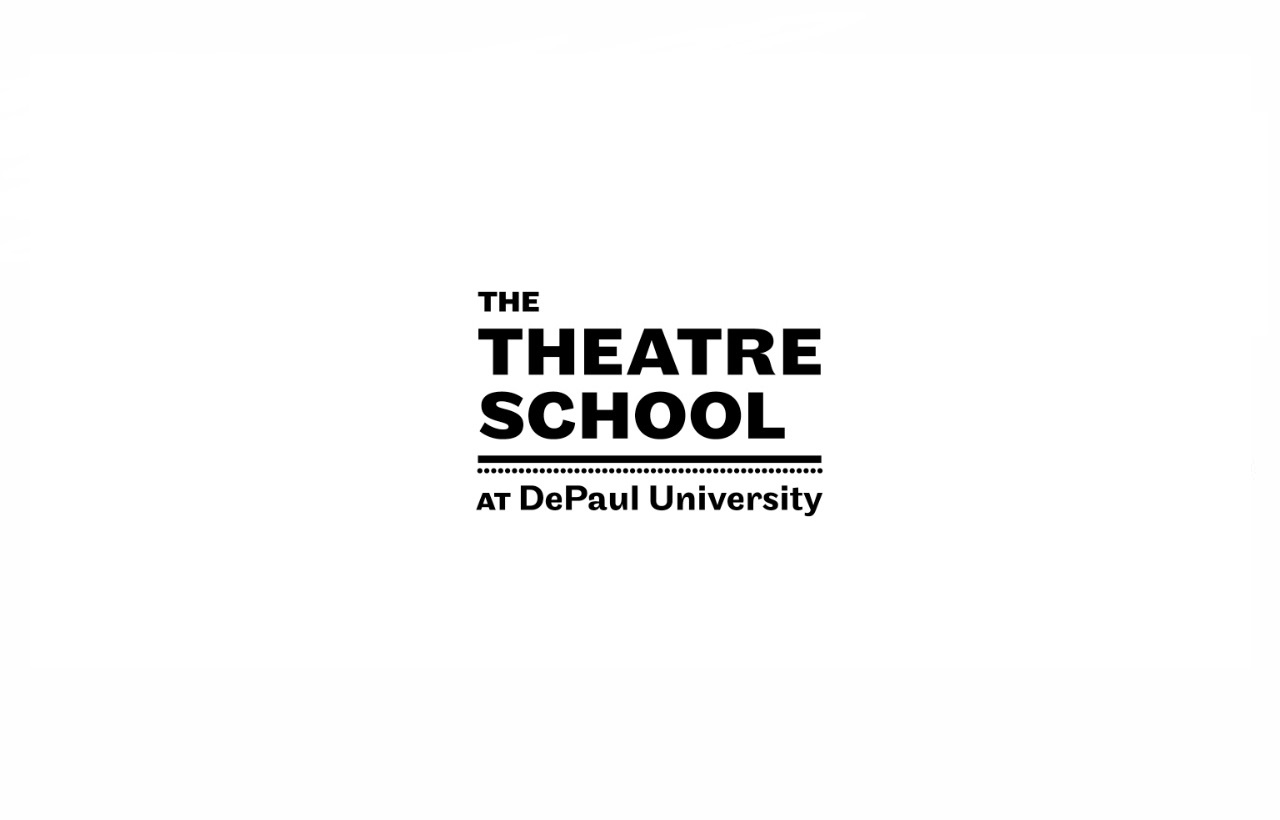 ​
In the world of modeling, to “fit in” is to contort: socially, physically, mentally. In 1987, six young professionals seem to have fitting …

2350 N. Racine Avenue
Chicago IL 60614
theatre.depaul.edu
773.325.7900
The Theatre School at DePaul University is committed to its “learning by doing” philosophy of professional theatre training. Subsequently, a significant portion of every Theatre School student’s education is hands-on practical experience through several production assignments. The school presents more than 200 performances of more than 35 productions each season, many of them for the public.