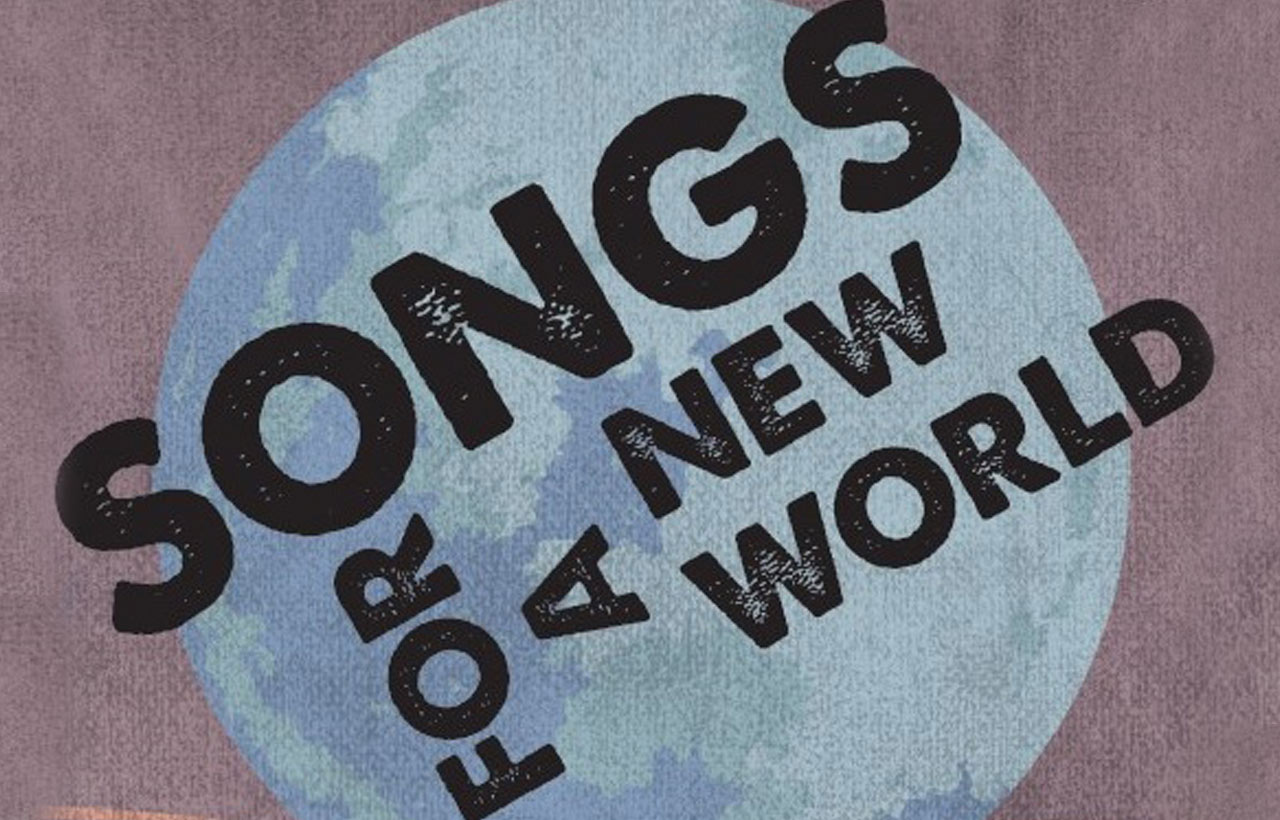 It’s about one moment. It’s about hitting the wall and having to make a choice… or take a stand… or turn around and go back. The first musical … 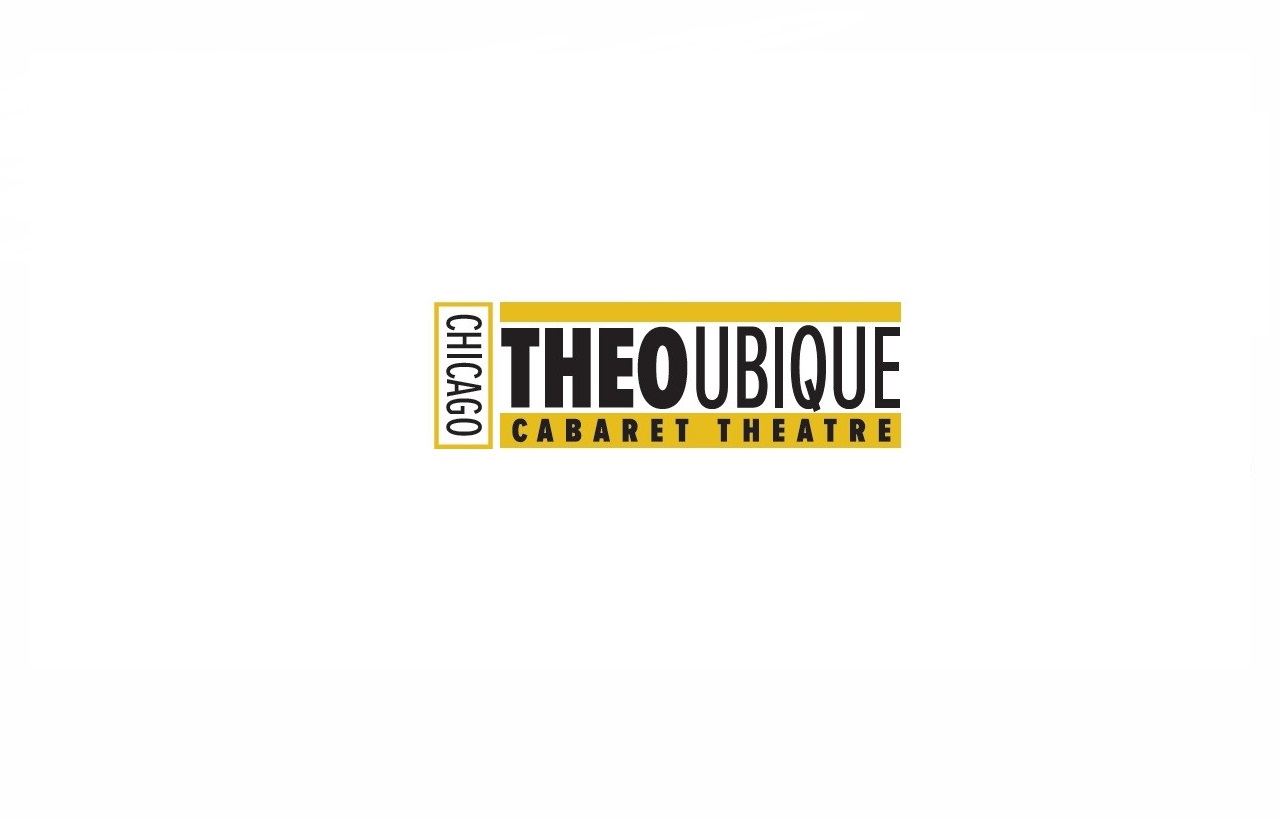 721 Howard Street
Evanston IL 60202
www.theoubique.com
800-595-4849
Our mission is to engage actors and audiences in an intimate and honest conversation with great theatrical works. Founded in 1997, Theo Ubique has performed in the history-filled 60-seat No Exit Café since 2004, where it focuses on musicals and revues, reigniting the cabaret theatre trend in Chicago. Theo Ubique has produced more than 50 shows and received more than 45 Jeff Awards, having received more than 100 nominations.