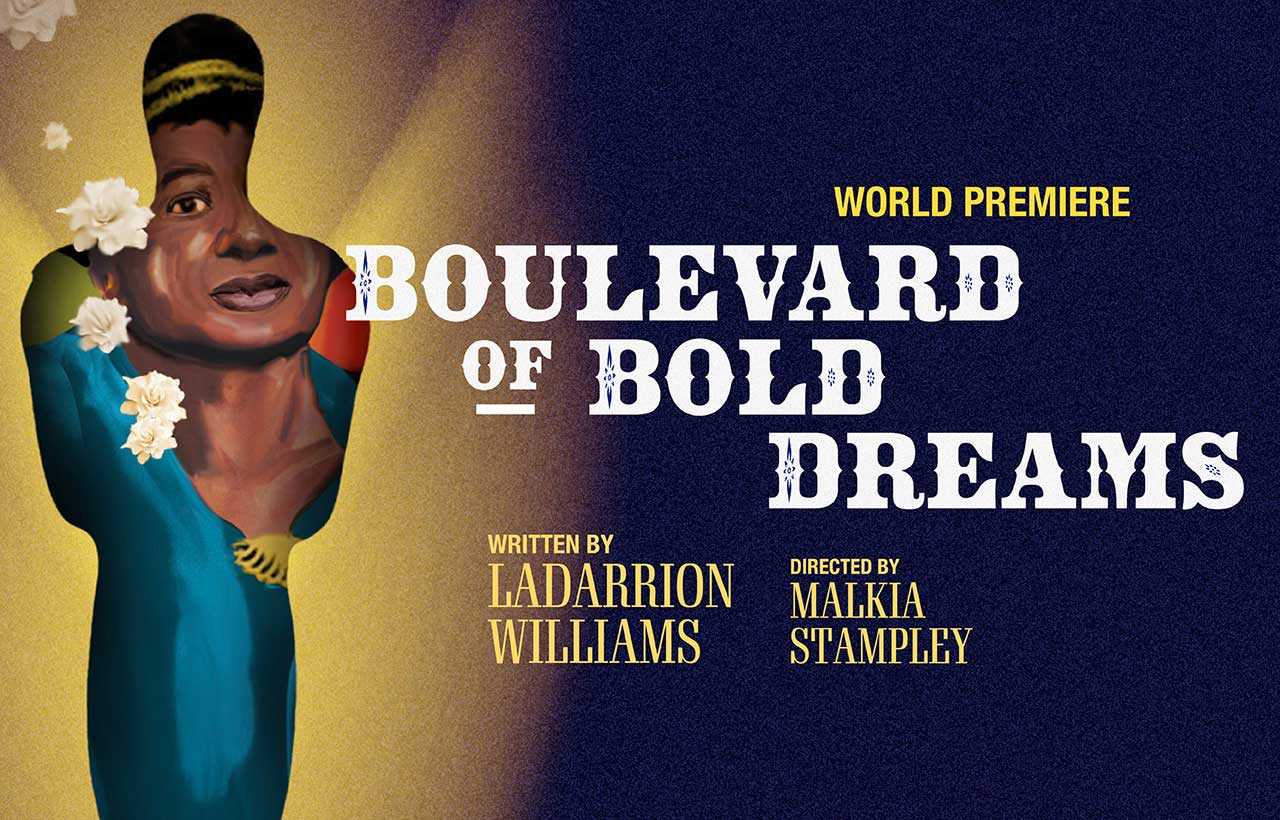 An historic night at the Oscars.
A dream of what could have been.
Set on the night in 1940 that Hattie McDaniel made history at the Oscars, a story of dreamers …

615 W. Wellington Ave.
Chicago IL 60657
www.timelinetheatre.com
773.281.8463
TimeLine Theatre Company, named among the nation’s top emerging theatres (American Theatre Wing, 2011), Best Theatre in Chicago (Chicago magazine, 2011) and “Company of the Year” (The Wall Street Journal, 2010), was founded in 1997 with a mission to present stories inspired by history that connect with today’s social and political issues. Over 19 seasons, TimeLine has presented more than 60 productions and also launched its Living History Education Program in Chicago Public Schools. The company has been recognized for excellence in management and strategic planning, and has received 52 Jeff Awards, including 11 for Outstanding Production.