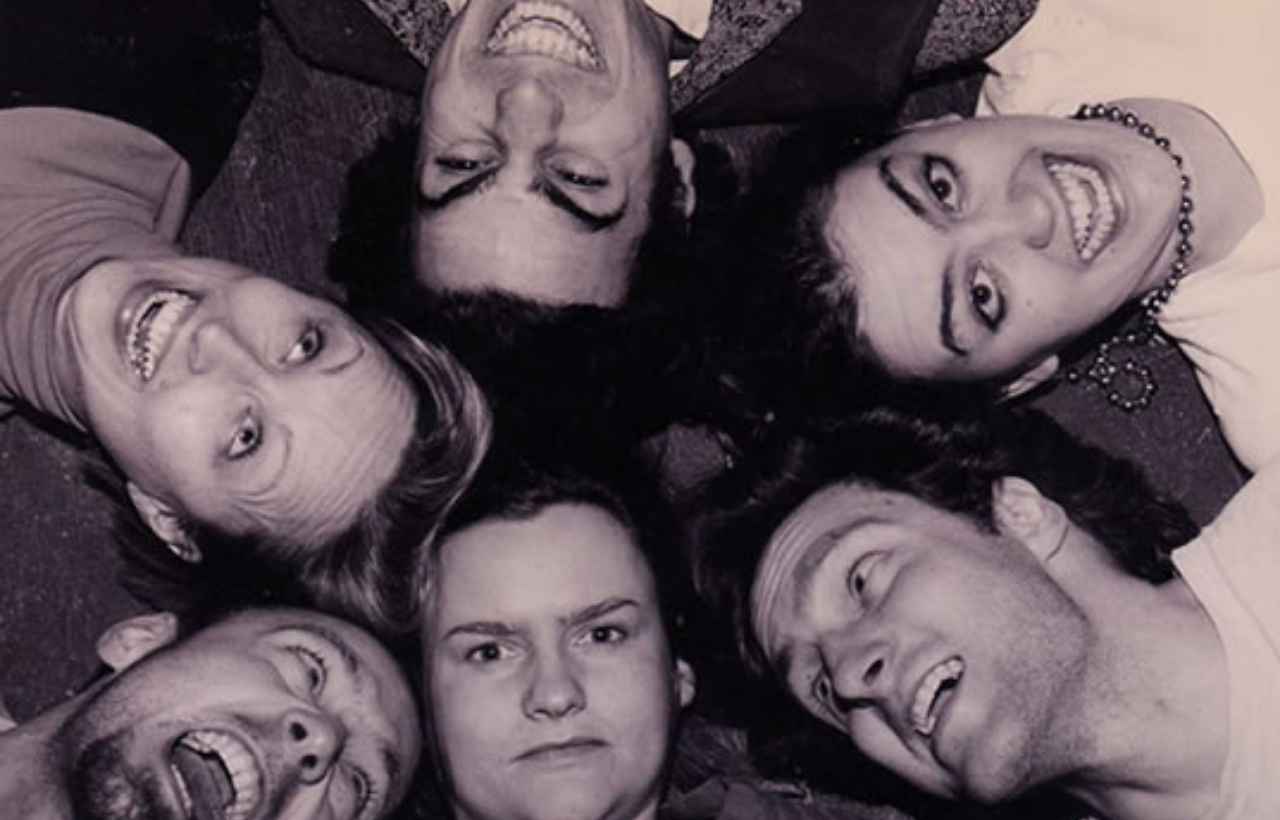 Princess Ivona
Comedy/Drama
Ivona, a woman of few words, is forcibly entangled into the intrigues of a dysfunctional royal court when she becomes Prince Philip’s fiancée. Soon, Ivona becomes a royal spoiler revealing to each courtier their vices and blemishes.
Originally from Chicago, Jenny Beacraft returns from Spain to direct this Gombrowicz piece confronting ideas of personal identity, and the failure of existing value systems. Princess Ivona is a meditation on status, cruelty, and desire.
more details 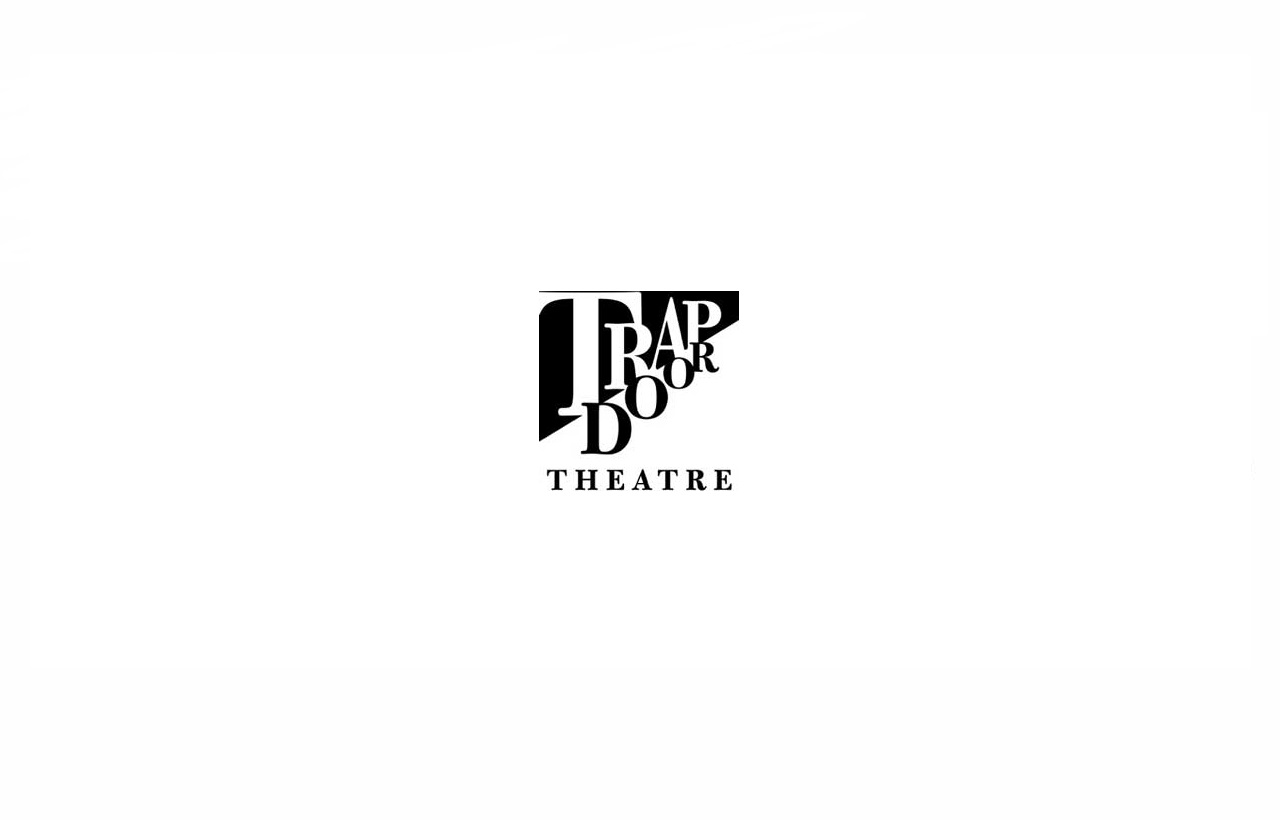 1655 W. Cortland
Chicago IL 60622
www.trapdoortheatre.com
773-384-0494
“No other theater can consistently suspend reality to create overwhelming and oftentimes-otherworldly atmosphere, usually before the action or dialogue even begins, like Trap Door Theatre. To say that they are the foremost purveyors avant-garde theater in Chicago is to understate this portal to alternate realms. Hidden down a narrow walkway, next to a bar, behind a restaurant, on a side street in Bucktown is a black trap door that opens into the extremes of theatrical imagination. You could drive by it and easily miss this purgatorial paradise of the sublime surreal,” Venus Zarris, Chicago Stage Review