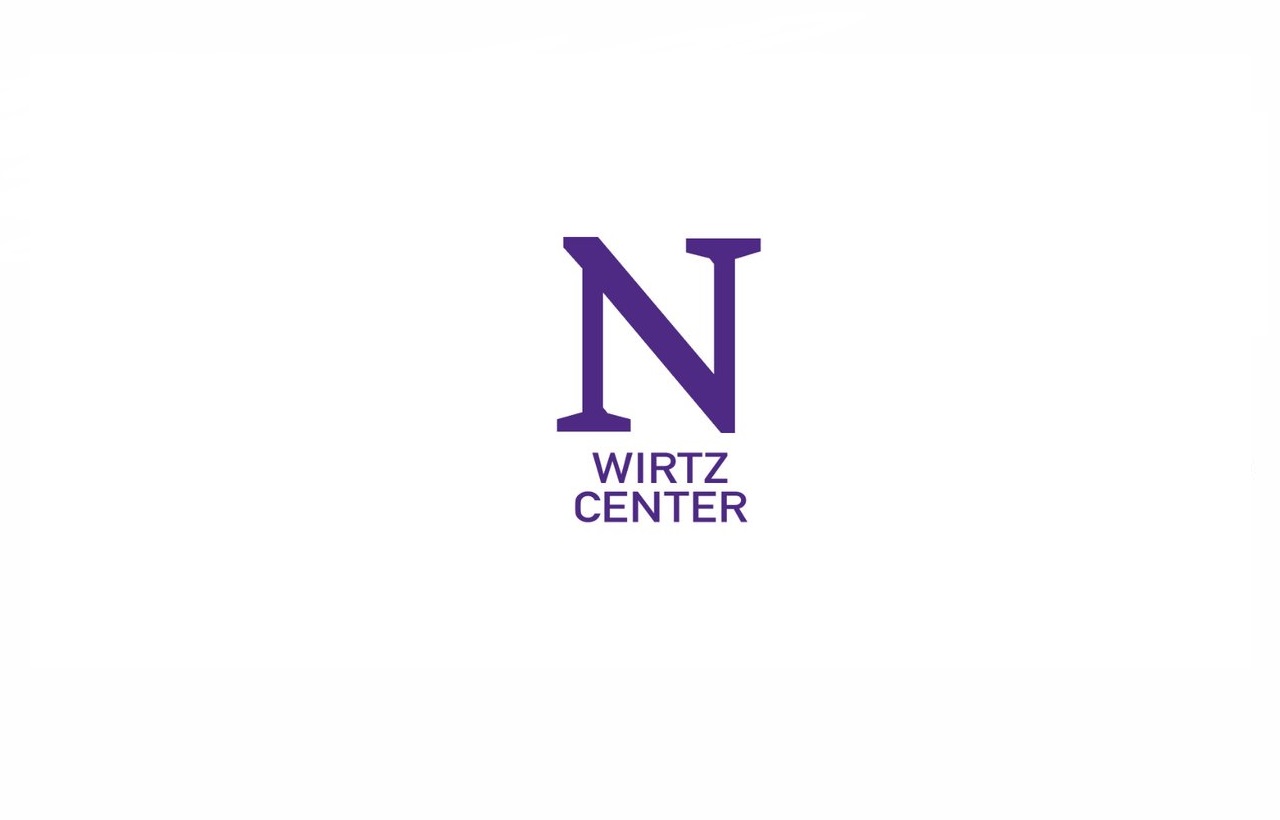 1949 Campus Drive
Evanston IL 60208
www.wirtz.northwestern.edu
847-491-7282
The Virginia Wadsworth Wirtz Center for the Performing Arts at Northwestern University produces and manages the performing arts productions of the School of Communication, Department of Theatre, and Department of Performance Studies, and has programmatic responsibility for theatre, music theatre and dance. Each year, as many as forty productions are mounted in its four different performance venues — the 439-seat Ethel M. Barber Theater, the 288-seat Josephine Louis Theater, the 100-seat Hal and Martha Hyer Wallis Theater and the 100-seat Mussetter-Struble Theater — as well as in the University’s 1,000-seat Cahn Auditorium.