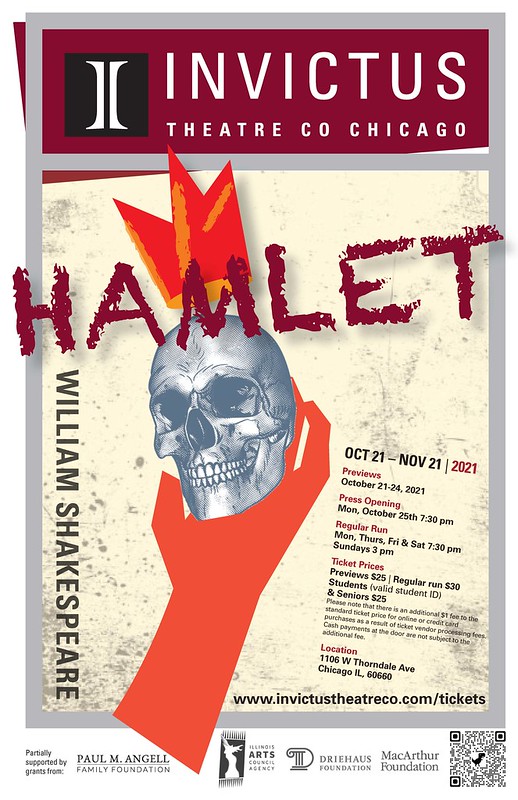 One of Shakespeare’s most popular plays – in his time as well as in ours – HAMLET concerns the young Prince of Denmark, who is trying to decide whether or not to murder the uncle who he believes killed his father and then married his mother. One of the most influential works of literature, it contains one of the greatest roles ever written for an actor and such famous lines as “To be or not to be,” “The play’s the thing,” and “to thine own self be true.” 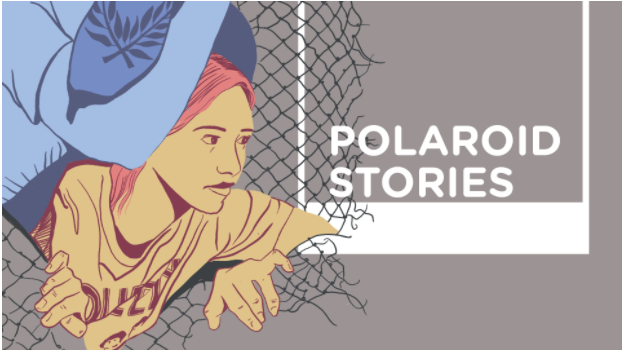 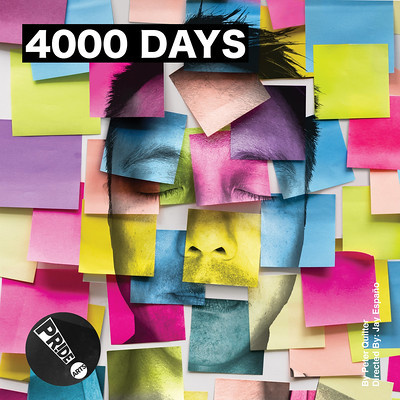 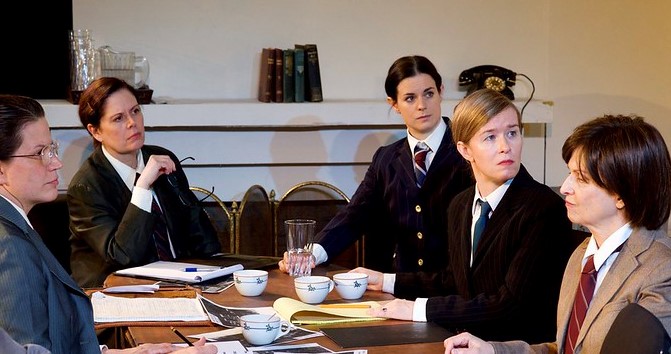 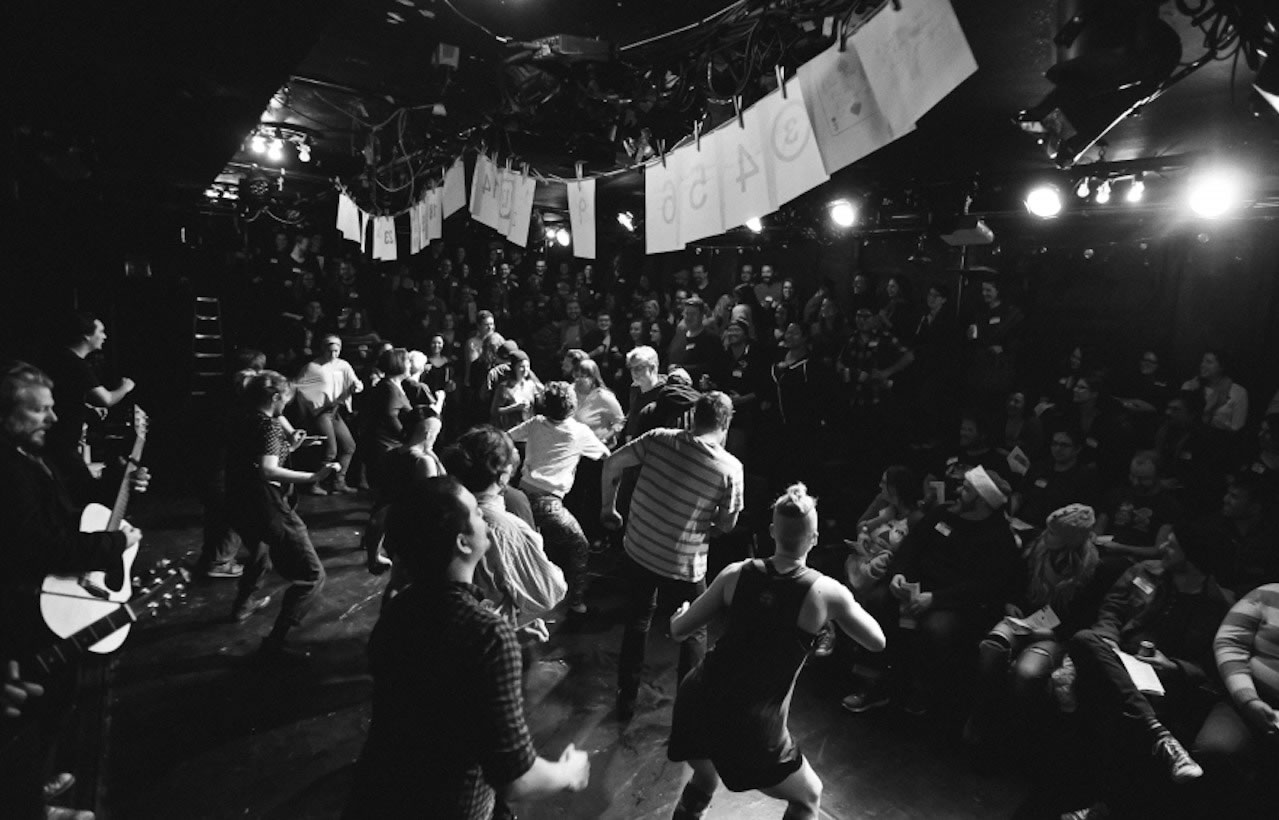