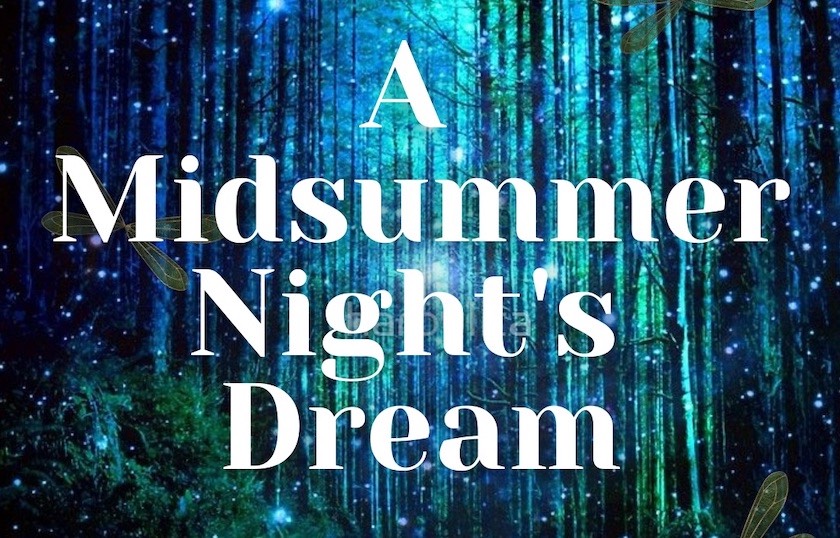 Director Peter Vamvakas will direct the classic as a gender bending romp through ancient Greece. In his staging, several of the roles will be taken by actors of the opposite genders from those originally indicated by the text. The characters’ genders will not be changed, thus showing the universality of love, regardless of gender pairings of the lovers. A MIDSUMMER NIGHT’S DREAM will be performed one night only, on Tuesday, June 22 at 7 pm.

In this comic fantasy, four lovers find true love with the help of several bewitching fairies over a warm summer night. This virtual reading will be a gender bending romp through ancient Greece, with several of the characters played by actors of genders that are the opposite of those traditionally cast, again proving Oscar Wilde’s assertion that “love is love is love.” One of Shakespeare’s most beloved plays, A MIDSUMMER NIGHT’S DREAM is a sly reckoning with love, jealousy, and marriage and its popularity has never waned across the centuries since its first performance around 1596.